CRICKETER Alex Hepburn who was jailed for raping a sleeping woman today lost his appeal to have his conviction overturned.

Hepburn, 24, was jailed for five years for assaulting a “dozing” woman during a “conquest” contest he helped set up on WhatsApp. 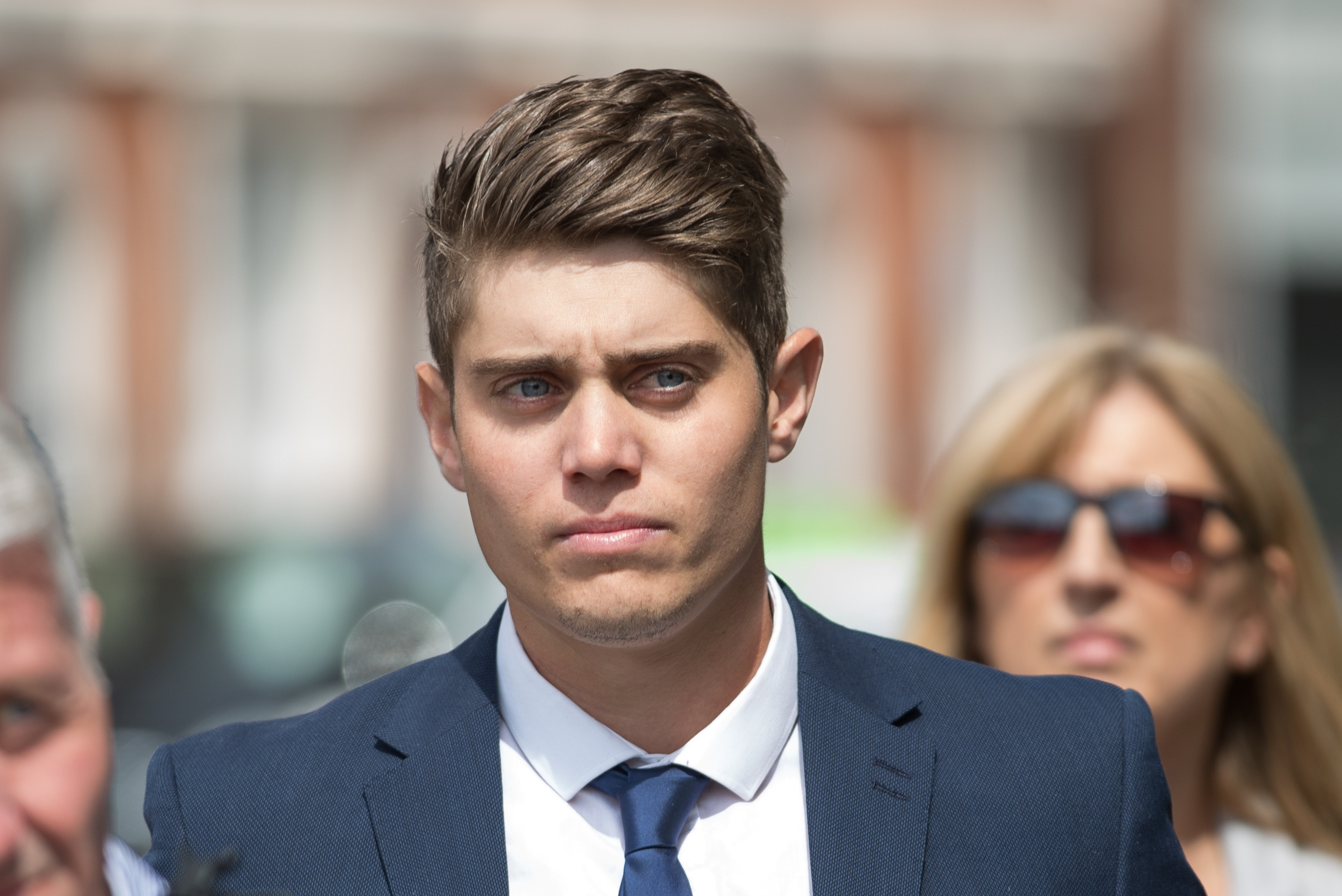 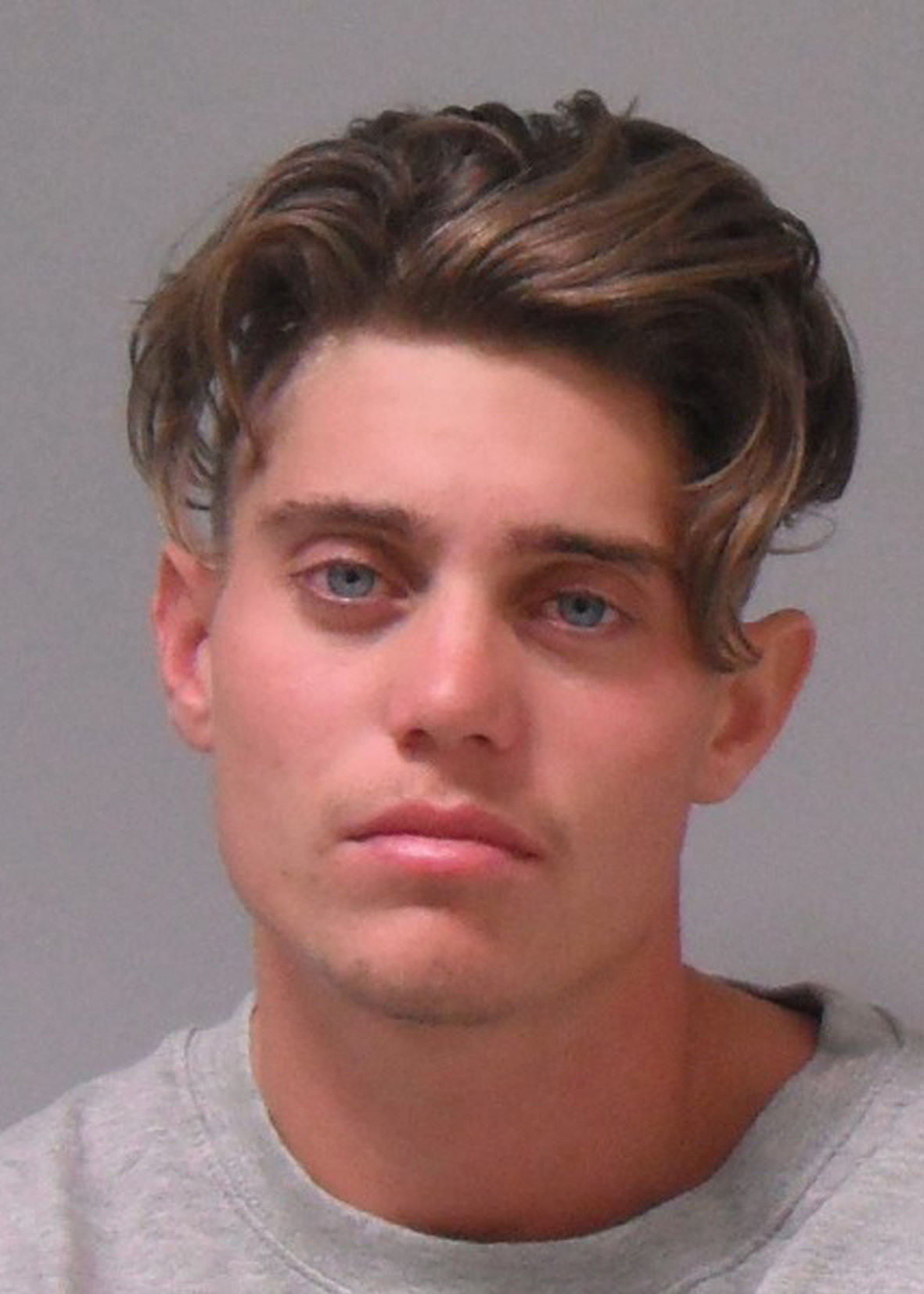 The Australian-born ex-Worcestershire player was found guilty of rape but cleared of another attack on the woman.

The prosecution had claimed he was “fired up” by the contest to sleep with the most women, before carrying out the rape at his flat in Portland Street, Worcester, on April 1 2017.

London's Appeal Court heard earlier this month that messages about a sex game should not have been revealed at the rape trial.

Many of the messages related to a game between Hepburn and a number of others to gain sexual encounters, the court heard.

His lawyer David Emanuel said that was “just not supported by anything in the messages”.

Mr Emanuel told the judges: “I accept it would be different if there was talk of sex against will, or trickery to gain a point, or taking a chance, but there’s nothing like that in the messages.

“They are too far removed as to be able to be to do with the facts of the alleged offence.”

Miranda Moore QC, argued that it was right that these WhatsApp messages were heard at the trial.

She told the court that “this wasn’t a bit of boyish banter at a point in time” but a “deep-seated and long-running game between a number of professional sportsmen”. 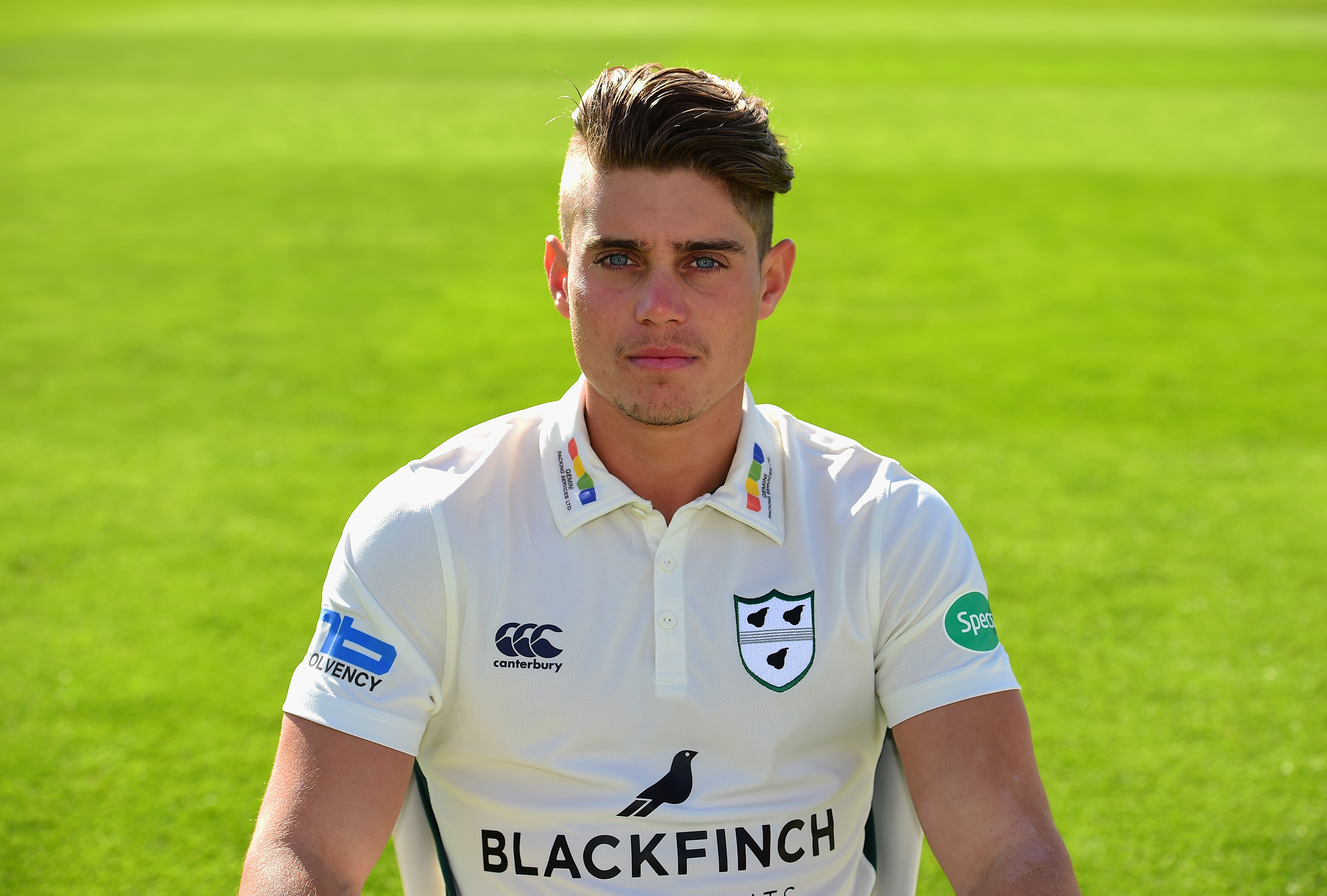