One person has died and several others have been injured after a 5.8 magnitude earthquake struck the Greek island of Crete.

People were sent fleeing into the streets in the city of Heraklion, schools were evacuated as the earthquake damaged houses and churches.

Repeated aftershocks rattled the country’s fourth-largest city, adding to damage in villages near the epicentre. 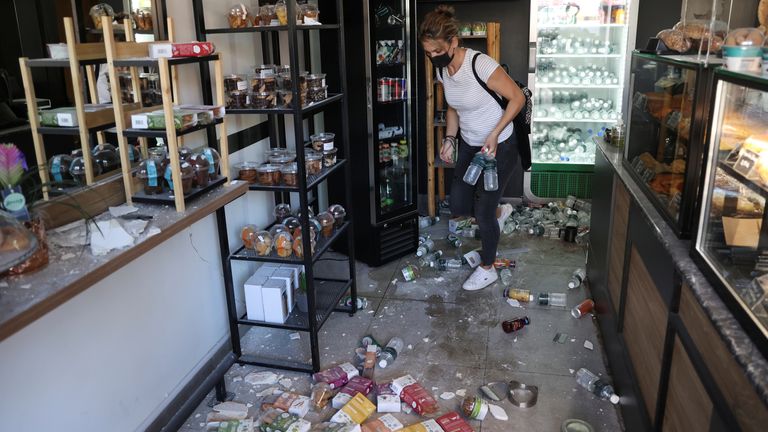 A man died when the dome of a small church in the town of Arkalochori, some 18.5 miles (30km) south of the city of Heraklion, caved in during renovation works, a police official said.

Sniffer dogs, 30 members of the fire department’s disaster response unit and specialised rescue equipment were sent to Crete and all the fire services on the island were placed on general alert. 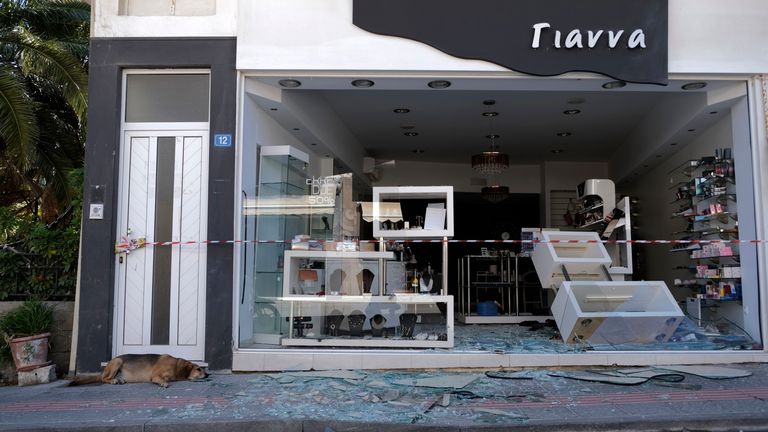 The Athens Geodynamic Institute said the quake struck at 6.17am, with a magnitude of 5.8 and an epicentre 153 miles (246km) southeast of the Greek capital Athens.

“This is not an event that occurred without warning. We have seen activity in this region for several months,” seismologist Gerasimos Papadopoulos said on Greece’s state broadcaster ERT. 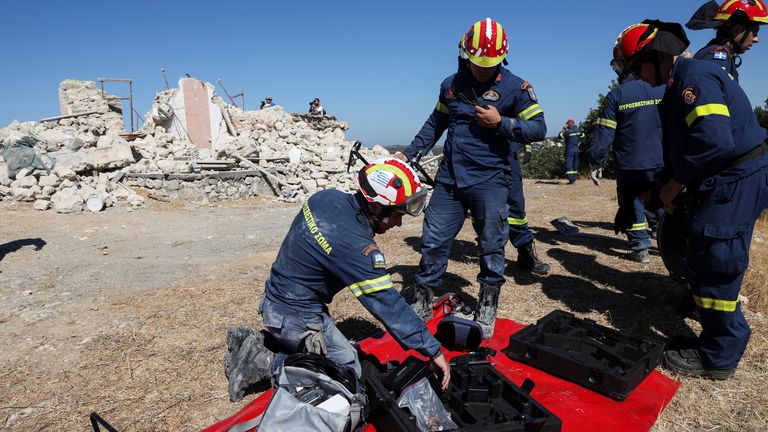 “This was a strong earthquake, it was not under sea but under land and affecting populated areas.”

The European-Mediterranean Seismological Centre (EMSC) and the US Geological Survey gave a preliminary magnitude of 6.0, with an epicentre four miles (7km) north of the village of Thrapsano.

It is common for different institutes to give varying magnitudes early in the aftermath of an earthquake. 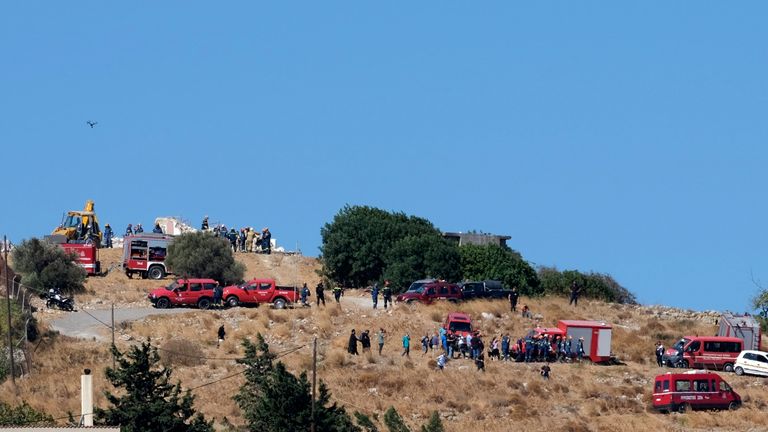 At least nine aftershocks also struck the area, with the EMSC giving a preliminary magnitude of 4.6 for the two strongest ones.

International and domestic flights to Heraklion have not been affected by the quake.

Wildfires recently ravaged Greece, forcing thousands of people to flee their homes and causing many to have breathing problems.