A TEACHER has revealed her food tastes like "rotting garbage and petrol" after she caught Covid last year.

Ellisha Hughes tested positive for coronavirus in November 2020 but following a short bout of illness, she made what she thought was a full recovery. 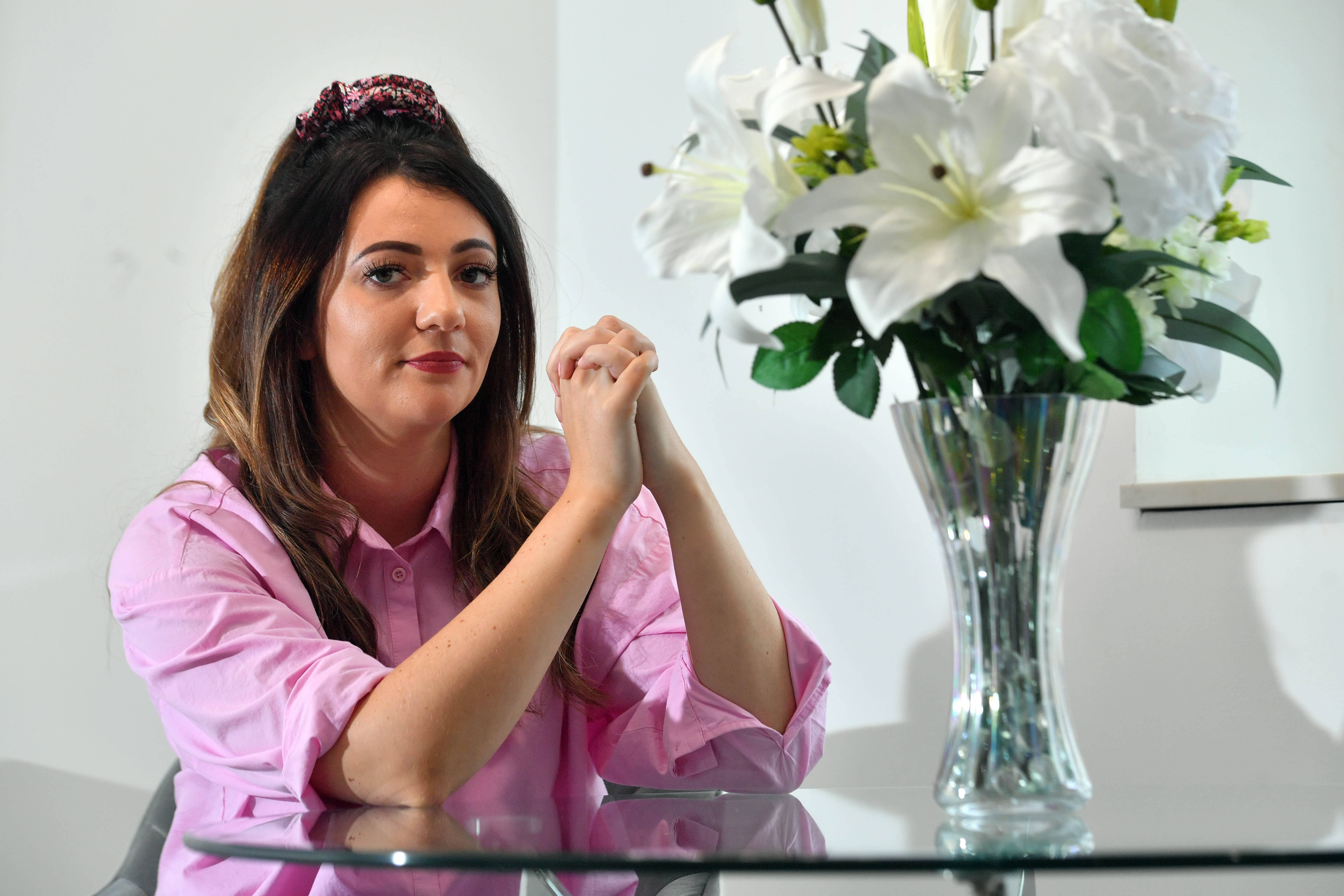 However, in the following months, she started suffering with nerve damage in her nose – a condition known as parosmia – which distorted her tastes and smells.

She said onion, garlic, chocolate, eggs, meat and coffee – all things she'd thoroughly enjoyed before – now repulse her to the point where being exposed to them makes her physically sick.

She said: "The only way I can describe the taste and smell of them are like chemicals, rotting garbage and petrol all mixed into one."

Ellisha from South Wales said she first noticed something wrong when she had a Nando's at home with some friends.

She described the food as tasting like it had gone off but none of her friends had thought the same.

Ellisha's parosmia progressively got worse over the next few weeks, until the point she could hardly eat anything.

She admitted her quality of life has deteriorated substantially over the past six months, and her mental health has also taken a hit.

When Ellisha first visited a GP about it, she said she was told it was all in her head.

"The doctor initially offered me antidepressants, which I refused, and then they gave me calorie shakes just so I could have calories in my body. There was a week where I don't think I ate anything at all," she said.

Ellisha described nearly having a bad breakdown, as her friends and family told her she was being dramatic about a food habits.

She said going to the supermarket has proved a nightmare, as everything seems to contain an ingredient she cannot stomach.

The 20 Covid symptoms you need to know

"Garlic and onion are the worst – I can't have anything with them in it. I can't even buy a packet of crisps as they have garlic or onion powder on them.

"I can't go to the shop and buy a ready meal or pizza – it's crazy. I have to cook everything fresh myself."

The maths teacher said trying to teach her classes became almost unbearable due to the different smells from the children's lunches – to the point of tears.

Ellisha said the smells at lunch would make her feel so overwhelmingly sickthat she now eats her lunches in her car.

She added the school has been incredibly supportive in her detriments of long Covid.

According to experts, the main symptoms of Covid are a new persistent cough, a high temperature and a loss of taste and smell. 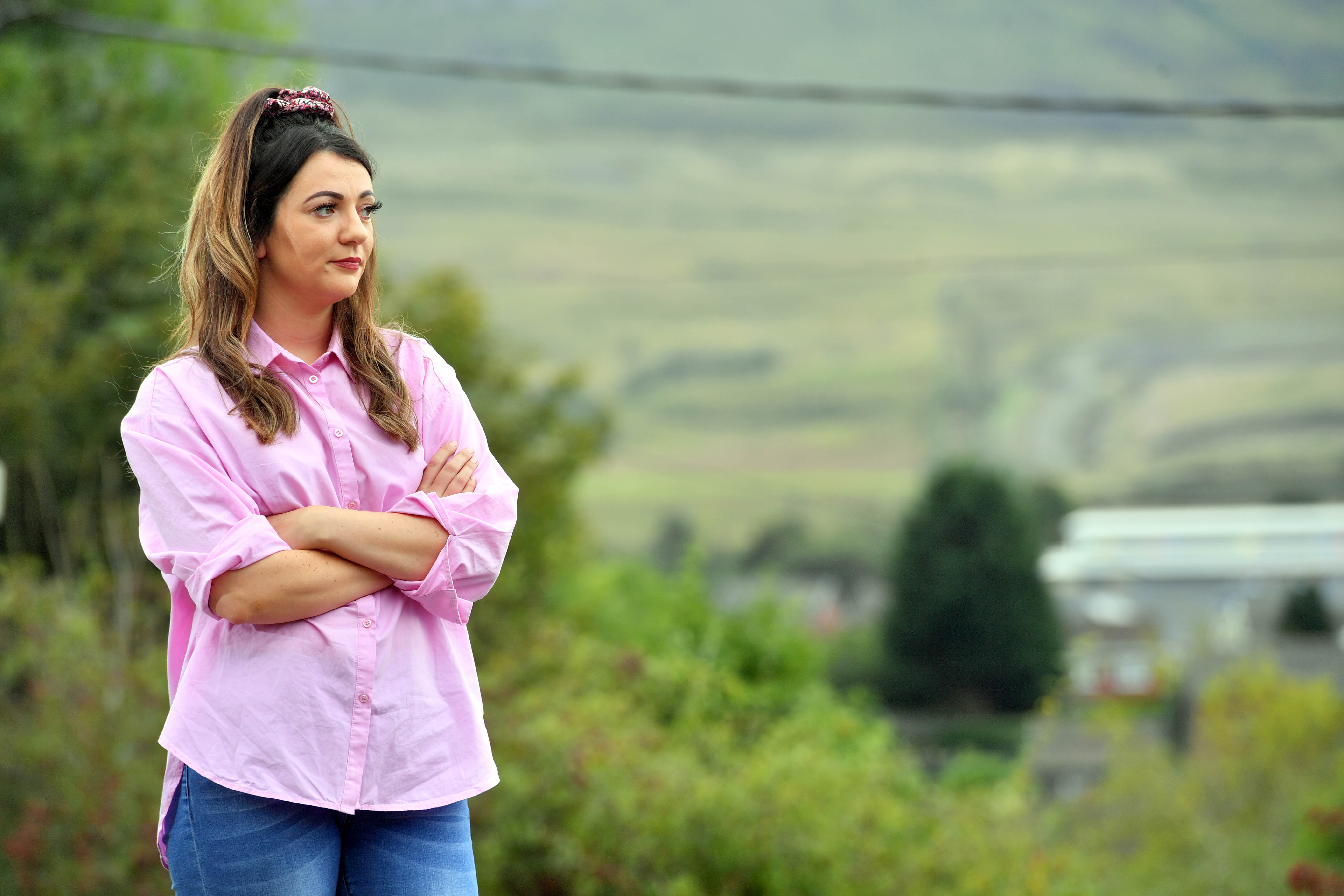