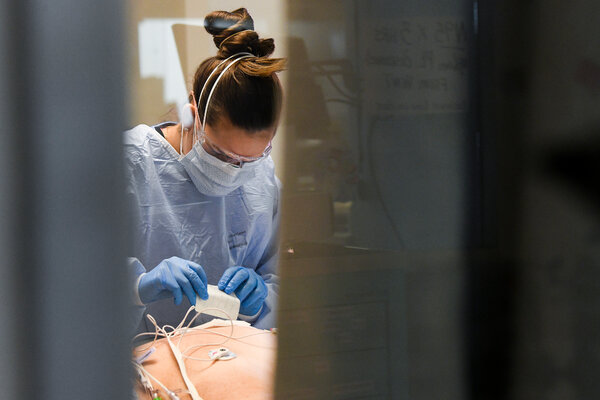 For the first time in Alabama’s known history, the state had more deaths than births in 2020 — a grim milestone that underscores the pandemic’s calamitous toll.

Such a gap had never been recorded, not even during World War I, World War II and the flu pandemic of 1918, Dr. Harris said. Going back to the earliest available records, in 1900, “We’ve never had a time when deaths exceeded births,” he said.

In Alabama last year, 7,182 deaths were officially attributed to Covid, according to data from the Alabama Department of Public Health.

“We get skeptical people who go, ‘Oh well, those were just older people who were going to die anyway, and you’re just attributing their deaths to Covid,’” he said. “That is not the case.”

Alabama has recently averaged about 60 deaths a day, according to a New York Times database, and only 41 percent of the state’s eligible population is fully vaccinated. 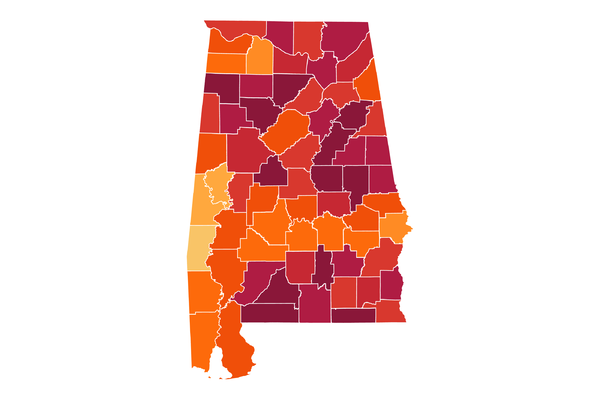 See the latest charts and maps of coronavirus cases, deaths, hospitalizations and vaccinations in Alabama.

Alabama’s rate of full vaccination is on a par with Idaho’s, tied as the third-lowest rate in the country. The two that rank lower are Wyoming and West Virginia.

Alabama’s governor, Kay Ivey, has urged the people of her state to get Covid vaccinations, but like many other Republicans, she objected when President Biden recently announced vaccine mandates, calling them “outrageous” and “overreaching.”