A HEARTBROKEN Covid nurse has said the “younger and sicker” Delta variant patients are dying knowing having a vaccine “could have made the difference”.

Felicia Croft, who works as a Covid ICU nurse at Willis-Knighton Medical Center in Shreveport, Louisiana, detailed her experiences in a video posted to ABC News’ Twitter account. 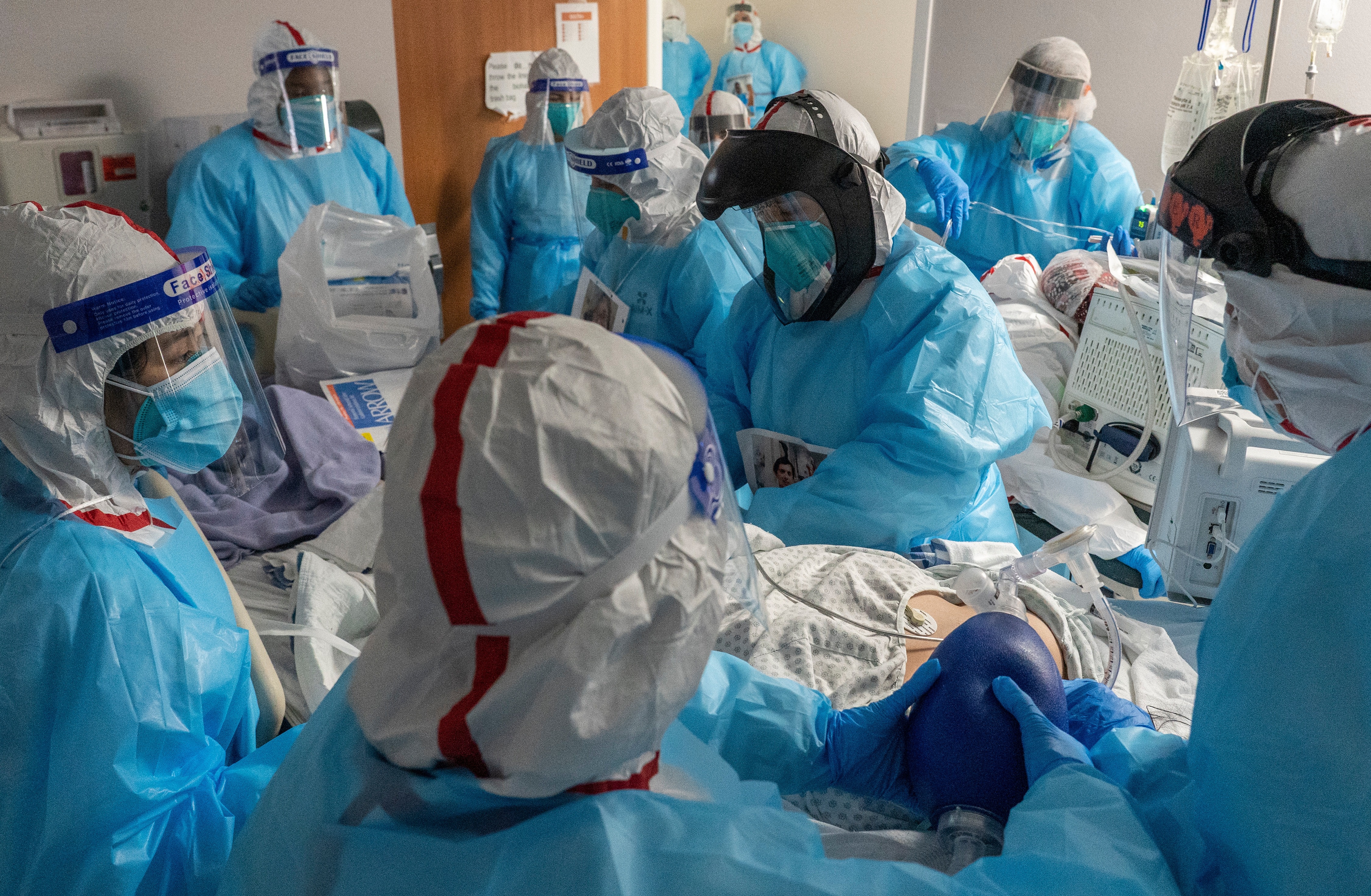 "The Delta wave that we're seeing now, people are younger and sicker," Croft says in the video. "We're intubating and losing people that are my age and younger."

She burst out crying in the emotional footage as she spoke about the victims who she said would never see their children graduate or meet their grandchildren.

Croft also revealed her 14-year-old daughter had asked her to pray for her friends’ parents, who are currently in the ICU.

"One of them may not go home, and the other one's really, really sick too," she said.

"As a nurse, to know that if you can't get these two people home that their kids will be orphans, their 14-year-old could be an orphan," she said. "To know that my daughter may come to me when she gets that call and say 'mom why didn't you save them?' I cannot even explain how that feels as a nurse and as a mom."

Croft said that many of the patients she was dealing with had not been vaccinated.

"Just to know that there's something that could help and people aren't taking advantage of it," she said.

While she said some patients had been vaccinated, their cases tended to be less severe.

"They usually go home to raise their kids and to hug their husband or their wife," she said.

"I can't explain the feeling of defeat when you do everything, you pour everything into a patient and it's not enough, and then to know they could have gotten vaccinated and it could have made a difference," she said.

Louisiana is currently seeing a surge in Covid-19 cases as the delta variant rips across the US.

There were 5,313 new Covid cases reported in Louisiana on Friday, compared to 591 on June 30, according to figures from John Hopkins University.

About 36.7 per cent of the state’s population has received both doses of the vaccine, compared to just over 50 percent of the population nationally.

Florida saw 21,683 new cases of Covid-19, the state’s highest one-day total since the start of the pandemic, according to federal health data released Saturday.

The state has become the new national epicenter for the virus, accounting for around a fifth of all new cases in the US.

The startling figures come as an expert in San Francisco described the delta variant as “Covid on steroids”.

“It is Covid on steroids. In many ways this is a different virus than the virus we were dealing with earlier this year,” said Dr. Grant Colfax, director of the San Francisco Department of Public Health, in a news briefing on Friday during which he implored people who are not vaccinated to get the shots now.

CDC Director Rochelle Walensky confirmed that with stalling vaccination rates in the US, the Biden administration was “looking into” whether or not to force Americans to get their Covid-19 jab.

Earlier this week, a leaked CDC document showed vaccinated people may be just as contagious as the unvaccinated as the deadly Delta Covid variant is spreading faster than the common cold. 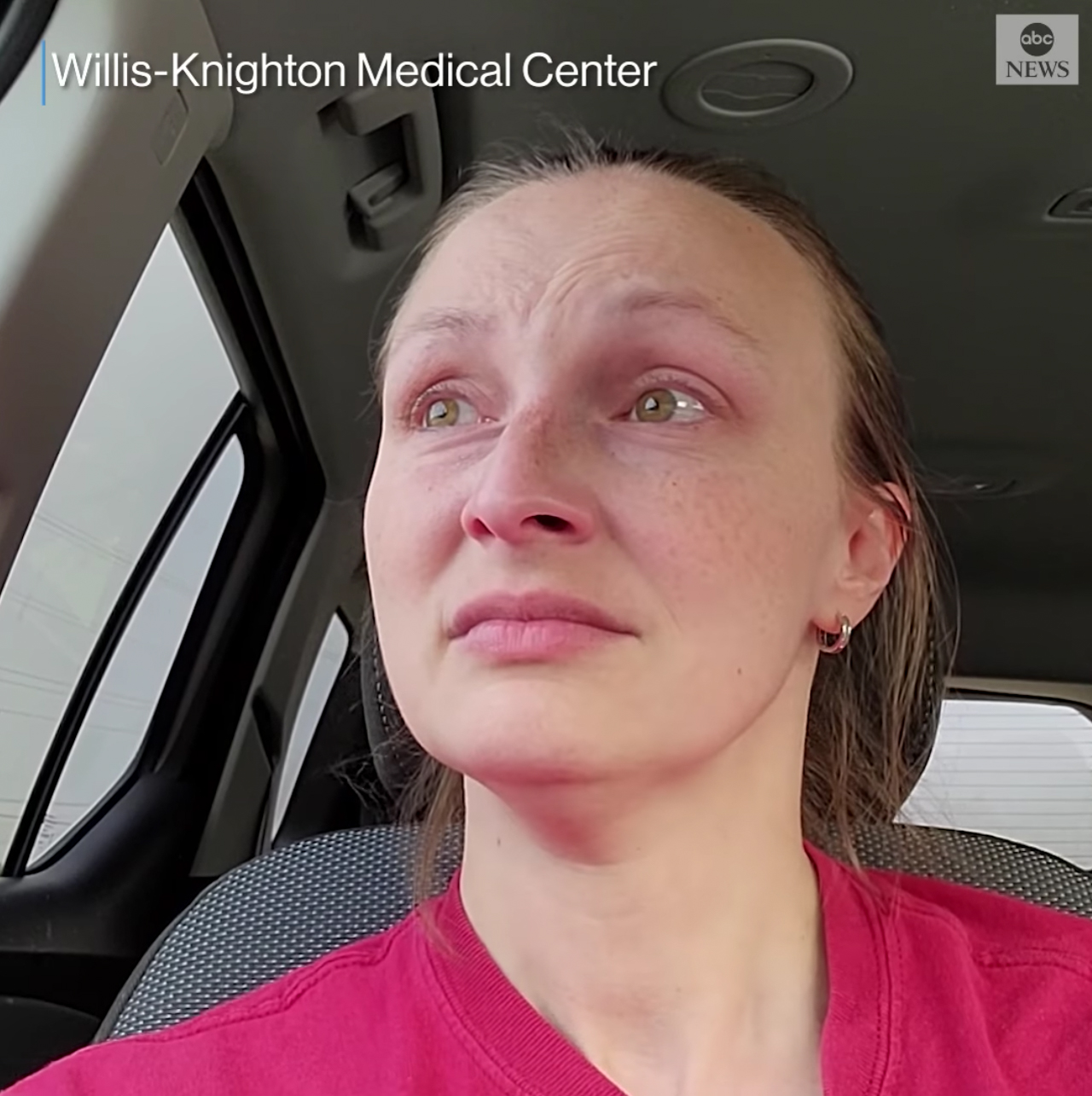 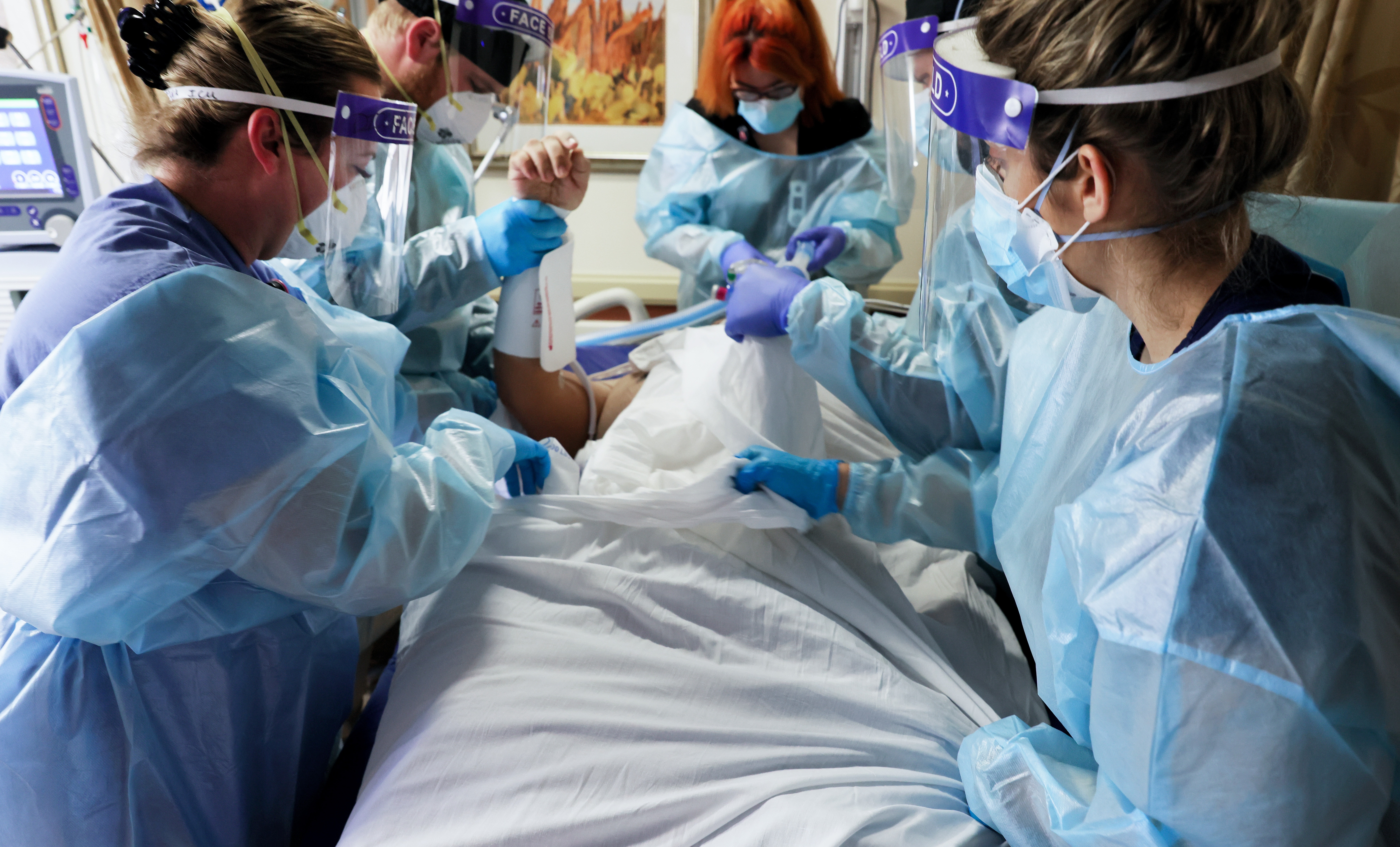