Courts will be given powers to strike out vexatious claims by oligarchs trying to muzzle journalists under plans being considered by Ministers.

MPs from all parties will unite this week to tighten the screws on Vladimir Putin’s cronies and their companies.

Without the ability to strike out cases, MPs said libel and data protection laws could be abused to tie up journalists and campaigners in the courts and bankrupt them with legal fees.

Labour MP Liam Byrne and Conservative MP David Davis will table an amendment to the Economic Crime Bill to give courts the power to strike out so-called Slapps – strategic lawsuits against public participation – which have been used by the rich to stifle critics.

Judges would be able to throw out cases against journalists if the story was deemed to be in the public interest. 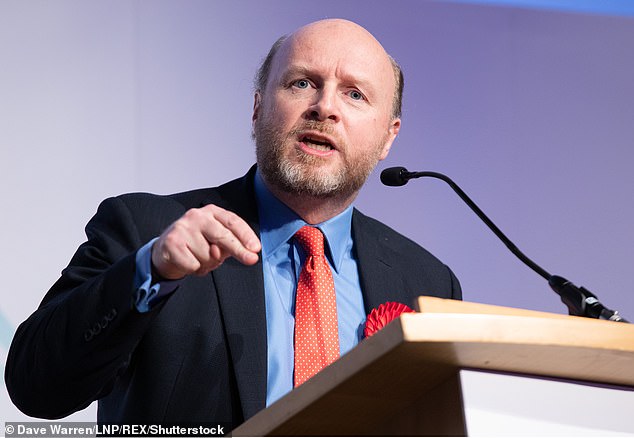 Last night, Government sources said the proposals were already being looked at by Ministers as part of plans to tackle Slapps announced by Justice Secretary Dominic Raab. The measures are expected to be announced within weeks.

Tory MP Bob Seely, who sits on the Commons Foreign Affairs Committee, told The Mail on Sunday: ‘Oligarchs and kleptocrats should be scared of the free press, not the other way round.’

Sir Keir Starmer said Slapps had allowed those with the financial means to ‘essentially sue their critics into silence’.

Writing in today’s Mail on Sunday, the Labour leader added: ‘It’s wrong to allow oligarchs to buy their way out of sanctions.’

Meanwhile, cross-party MPs are setting up an all-party parliamentary group to tackle Slapps, The Mail on Sunday has learned.

Research by the charity Redress concluded the Government has imposed 14 times fewer sanctions than the European Union since Russia invaded Ukraine, and five times fewer than the United States.

Highlighting reports that Italy had seized yachts and villas from oligarchs, Labour MP Chris Bryant said yesterday: ‘This is what the UK should be doing.’ An amendment this week will aim to allow Britain to automatically sanction oligarchs who have already been targeted by the EU and US.

Another aims to make it easier to sanction groups of people. Last night, the Government said the UK had frozen more Russian bank assets than any other country – a total of £258.8 billion.

Meanwhile, MPs are expected to continue using the legal immunity of parliamentary privilege to name those they consider to be ‘enablers’ of oligarch ‘lawfare’. 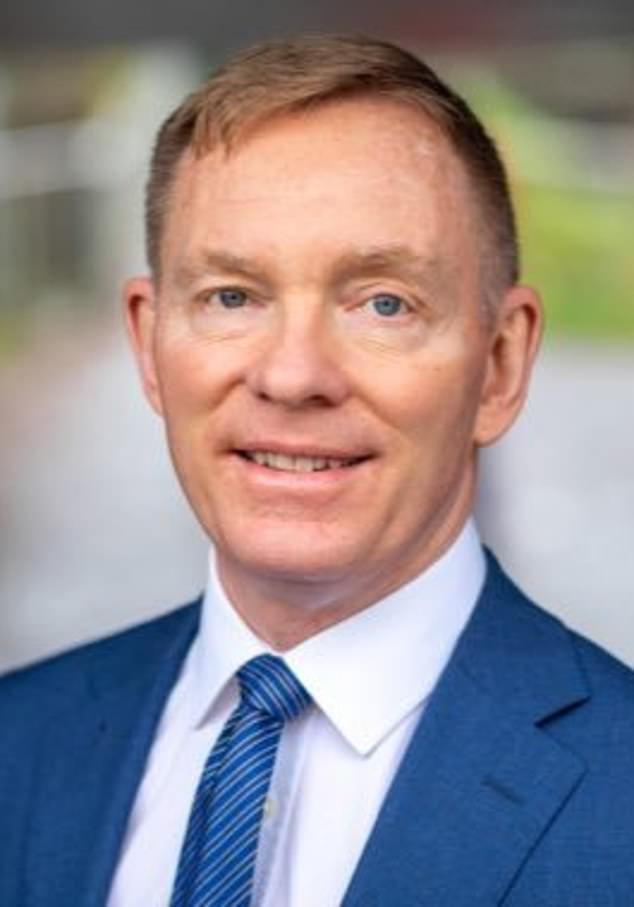 Highlighting reports that Italy had seized yachts and villas from oligarchs, Labour MP Chris Bryant (pictured) said yesterday: ‘This is what the UK should be doing’

In the Commons in January, Mr Seely accused law firms including Carter-Ruck, Schillings, CMS and Harbottle & Lewis of providing ‘legal intimidation services to the corrupt, to organised crime or to the Russian state or its proxies’.

On Tuesday, he accused ‘amoral’ lawyers of working with ‘Putin’s henchmen’. He used parliamentary privilege to name Geraldine Proudler, head of reputation management at CMS, and Hugh Tomlinson QC from Matrix, who has represented Roman Abramovich.

Carter-Ruck, Harbottle & Lewis and Mr Tomlinson deny the allegations. Schillings told The Times it was not acting for any sanctioned individuals or entities and had not frustrated the imposition of sanctions.

Also on Tuesday, Ms Proudler quit as a director of the Guardian Foundation, the charitable arm of the Guardian newspaper, set up by the Scott Trust, which owns the paper. She also quit the panel that adjudicates editorial complaints.