AN AMAZING couple who have fostered a whopping 620 children in 56 years have revealed their golden rules of parenting.

Pauline and Roger Fitter have shared their tips on dealing with every small crisis a mum and dad could face, from jealousy to tantrums. 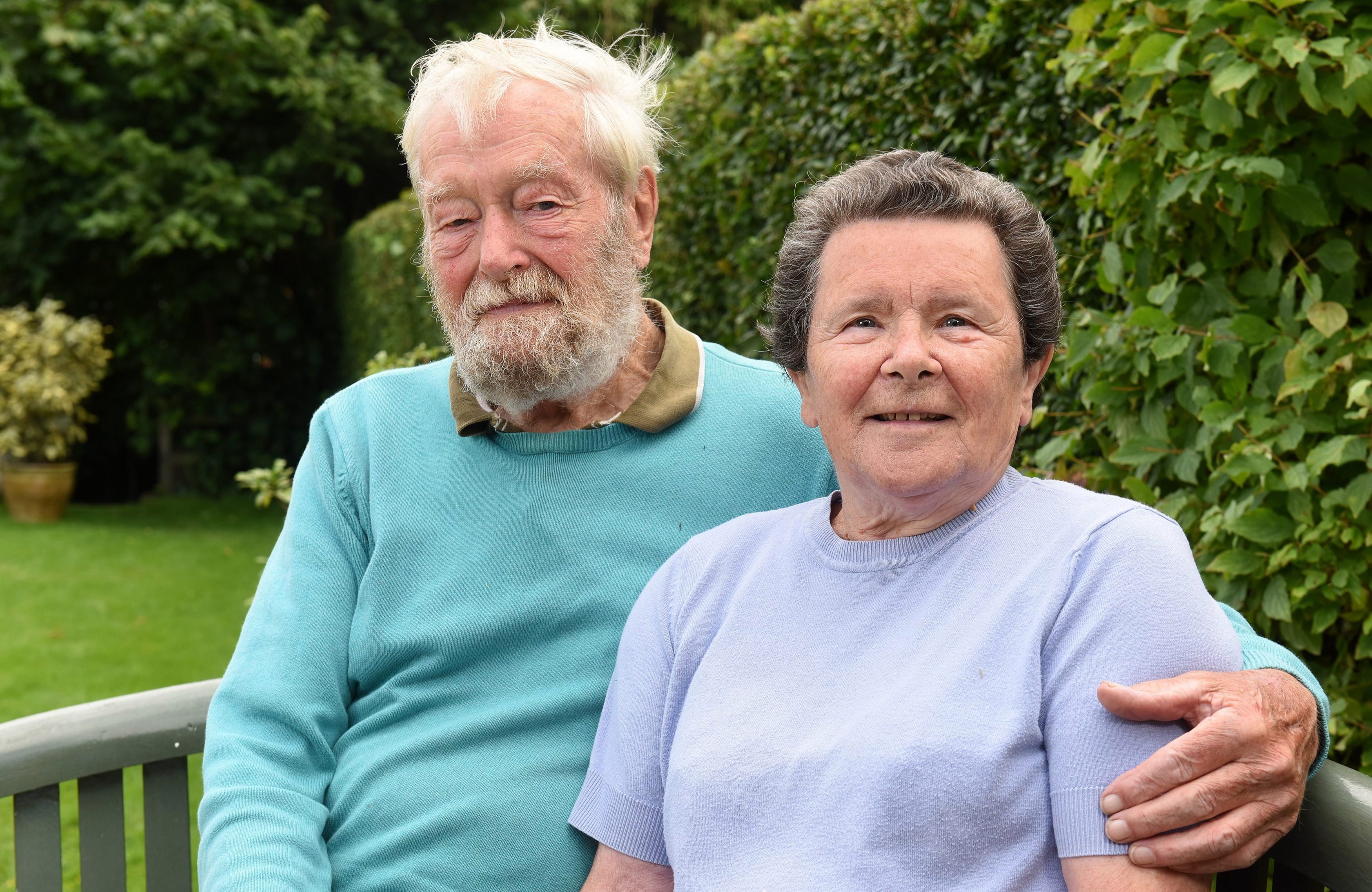 The pair have tended to newborns, toddlers and teens – all while raising five children of their own.

And Pauline, now 81, says they never forgot a youngster's name or birthday, and always believed every foster child was as important as their own.

She told the Mirror: “If we’ve done our job well then they go on to a new life and don’t need us. Quite a few send us Christmas cards.

“We liked and loved all our children but you know you have to let them go.”

The couple finally retired as foster parents earlier this year – and have since had time to look back on their experiences.

And Pauline and Roger, 86, who live in Haslemere, Surrey, say there's usually a way to calm even the most trying challenges with youngsters.

They often used time outs as a way to encourage children to behave.

And they say the best way to deal with any parenting situation is to stay calm and begin communicating.

“Sometimes there would be a child who was jealous of our own children," Pauline said.

“If a toy was taken we would explain to our own children why they did it and explain to the foster child they didn’t have to do that.

"Our own children were very good about it all.”

The pair made sure every child in their home had new clothes and bedding.

They never sewed name tags on clothes – instead simply remembering who owned which item of clothing.

Every youngster had the same meal at dinner times to ensure no child felt different or left out.

'KEEP CALM AND CARRY ON'

Pauline said one of their most hair-raising moments happened when a seven-year-old girl started a fire in a waste paper basket.

"She wanted to see if the fire alarm would go off," Pauline said.

“We rushed downstairs and managed to put the fire out."

The couple decided to "have a long talk with her about fire safety" so she understood what she'd done wrong.

Pauline and Roger wed in 1965, fostering their first child, a baby boy, later that year.

We enjoyed fostering to the very last child

The couple were distraught when the 10-week-old was adopted into a family – and Roger told his wife: "If this is what fostering is like, we're not doing it again."

But they went on to welcome 619 more children into their home.

At one time, they had 11 youngsters in the house including their own children.

They were forced to put up tents to ensure everyone had a bed.

But despite their extraordinary efforts to care for children, Pauline said they're “absolutely not special".

"We feel we’ve lived our lives well with a purpose. We have carried on longer than most but still enjoyed it to the very last child," she said. 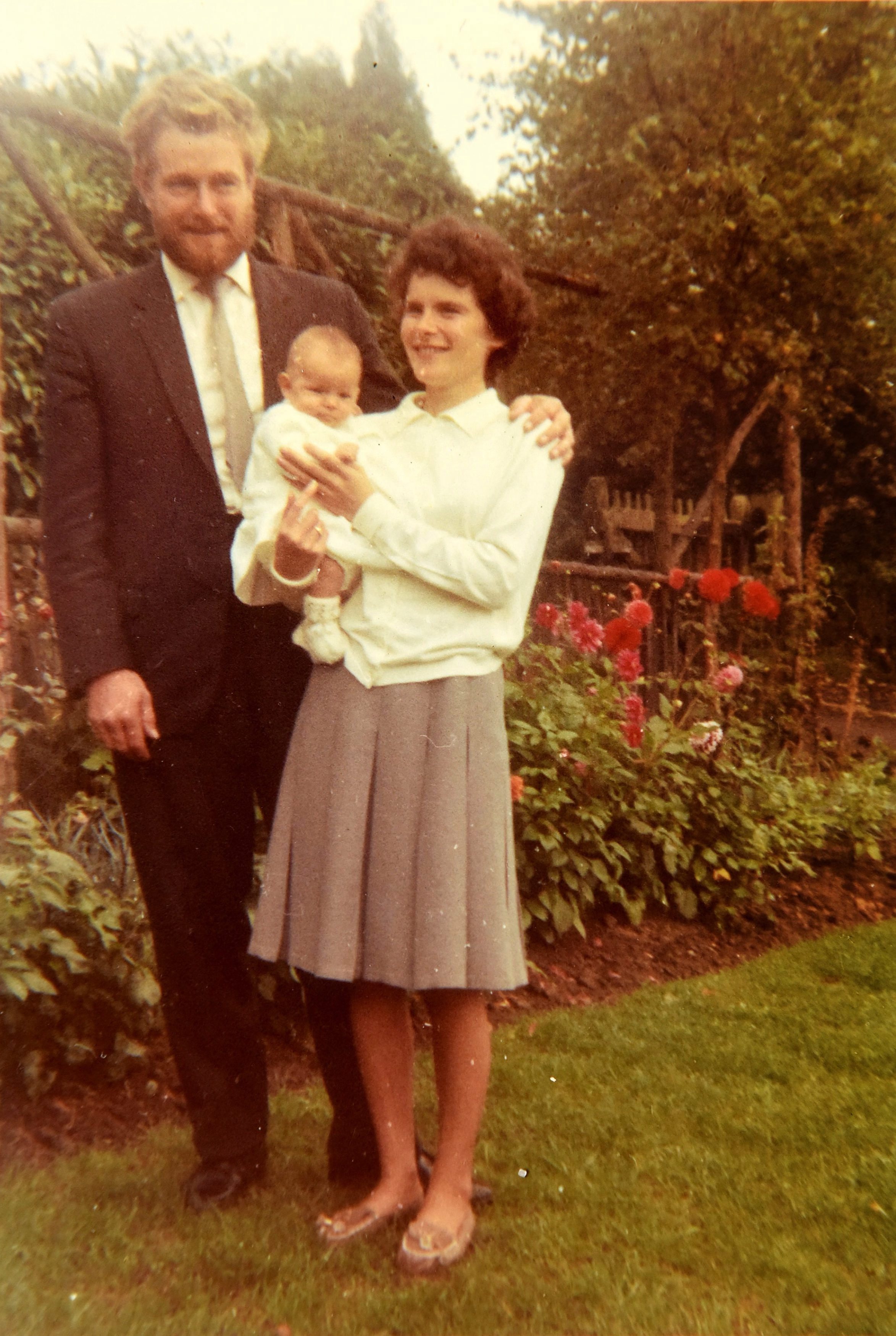 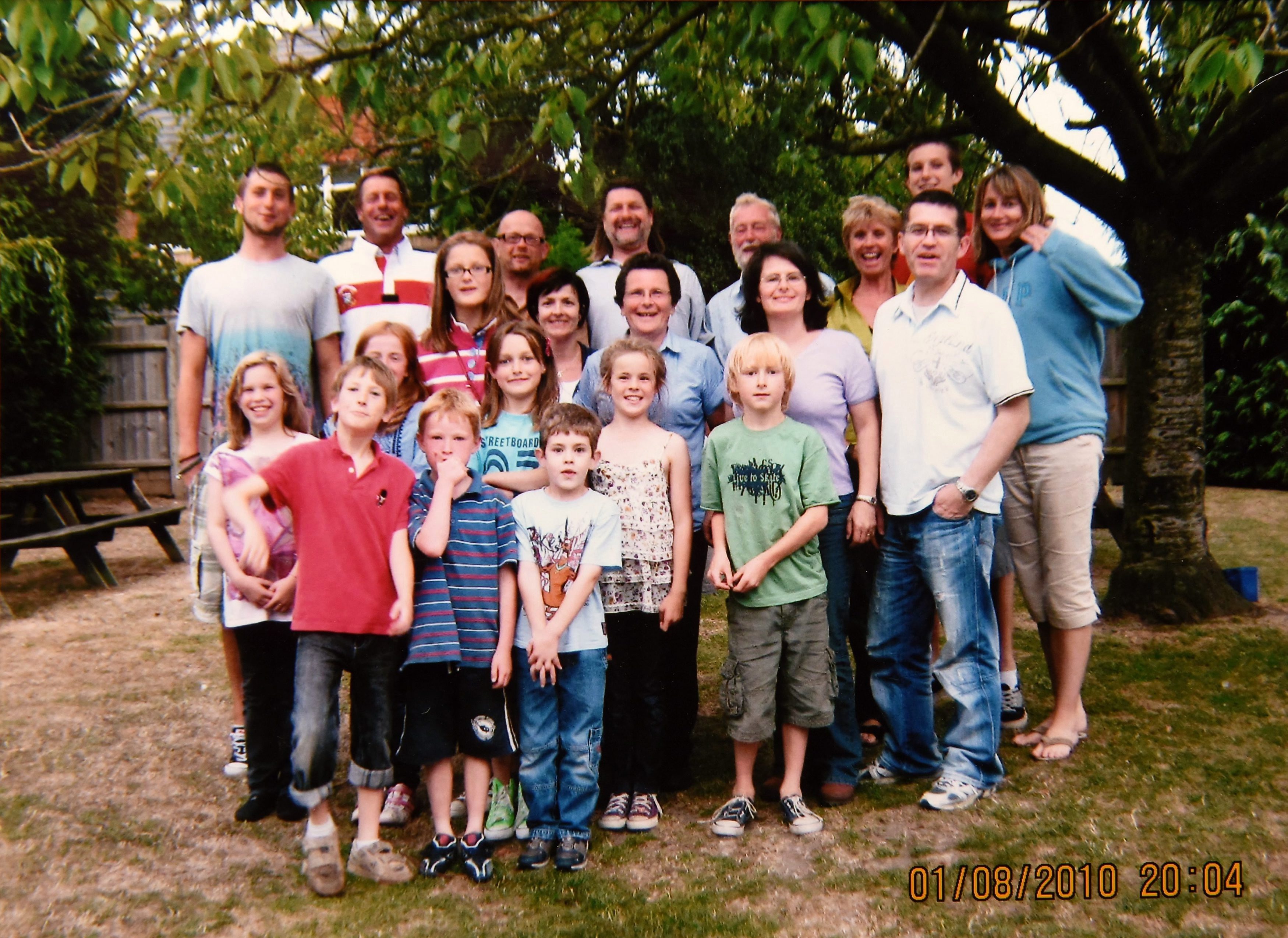