A COUPLE who bought Cambridge spy Donald Maclean's former home were shocked to find 30 bullets hidden under the floorboards.

Maclean, whose codename was Orphan, was a British diplomat who sent high-level, top-secret information to Moscow as a member of the Cambridge spy ring during the Cold War. 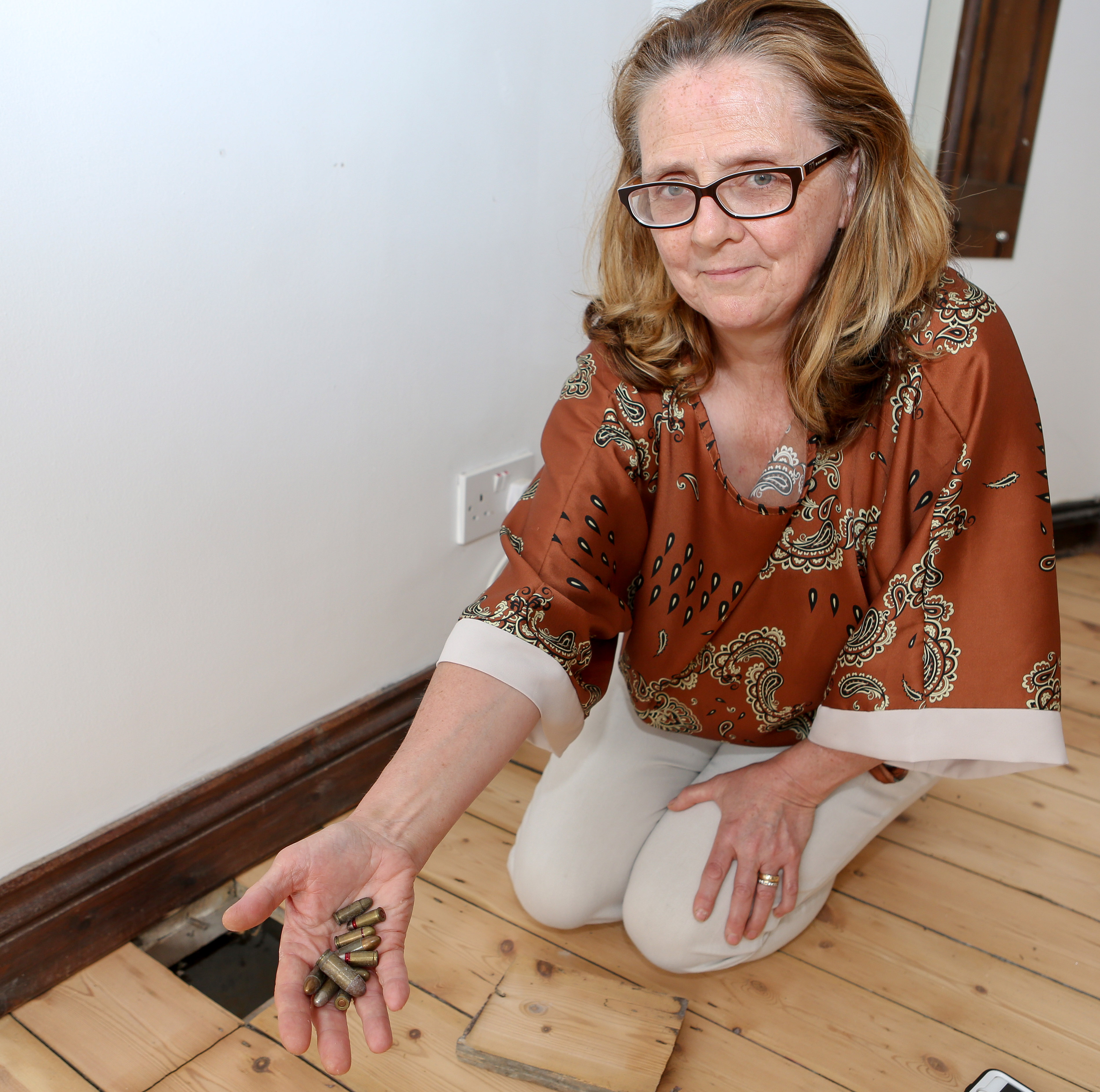 He and fellow spy Guy Burgess fled to France from the four-bed house in Tatsfield, Surrey, on May 25 1951 after being alerted that police were closing in on them.

But Mrs Rhule was still stunned to discover the bullets – believed to date back more than 70 years.

While refurbishing the house, she noticed a cut in the wooden flooring in the loft.

She pulled away a piece of wood and found the bullets in the space below.

She told the Daily Mail: "I could not believe what I saw. Given the history of the house, I immediately thought was it something Maclean and Burgess had left there if they were involved in an armed attempt to get away."

The 53-year-old also unearthed scraps of paper which appeared to have coded writing and drawings on them.

The five spies in the ring were contemporaries at Cambridge University in the 1930's.

They came to support Communism because of the Wall Street crash and in opposition to appeasers in the British and other governments during the rise of Hitler.

After graduating from Trinity Hall, Maclean joined the Foreign Office and was posted to Paris where he married American Melinda Marling – and admitted to her he was a spy.

He was then sent to Washington where he supplied Stalin with the minutes of a secret meeting between Roosevelt and Churchill, information on the US atomic bomb, and the location of Nato bases.

But his deception was uncovered by American decryption of Russian telegrams – and after a tip-off from fellow spy Kim Philby, Maclean and Burgess both fled.

It is said when police arrived at the Surrey property their meals were still piping hot.

The pair caught a ferry to France and then travelled to Bern, before heading to Prague.

After they scarpered, MI5 launched a massive hunt for additional spies, interviewing all their friends and relatives.

Five years later it was revealed Maclean was in Moscow.

Marling and the children joined Maclean a year after his defection, but never settled and eventually left. She died in 2010, having never spoken about her husband's life as a spy. 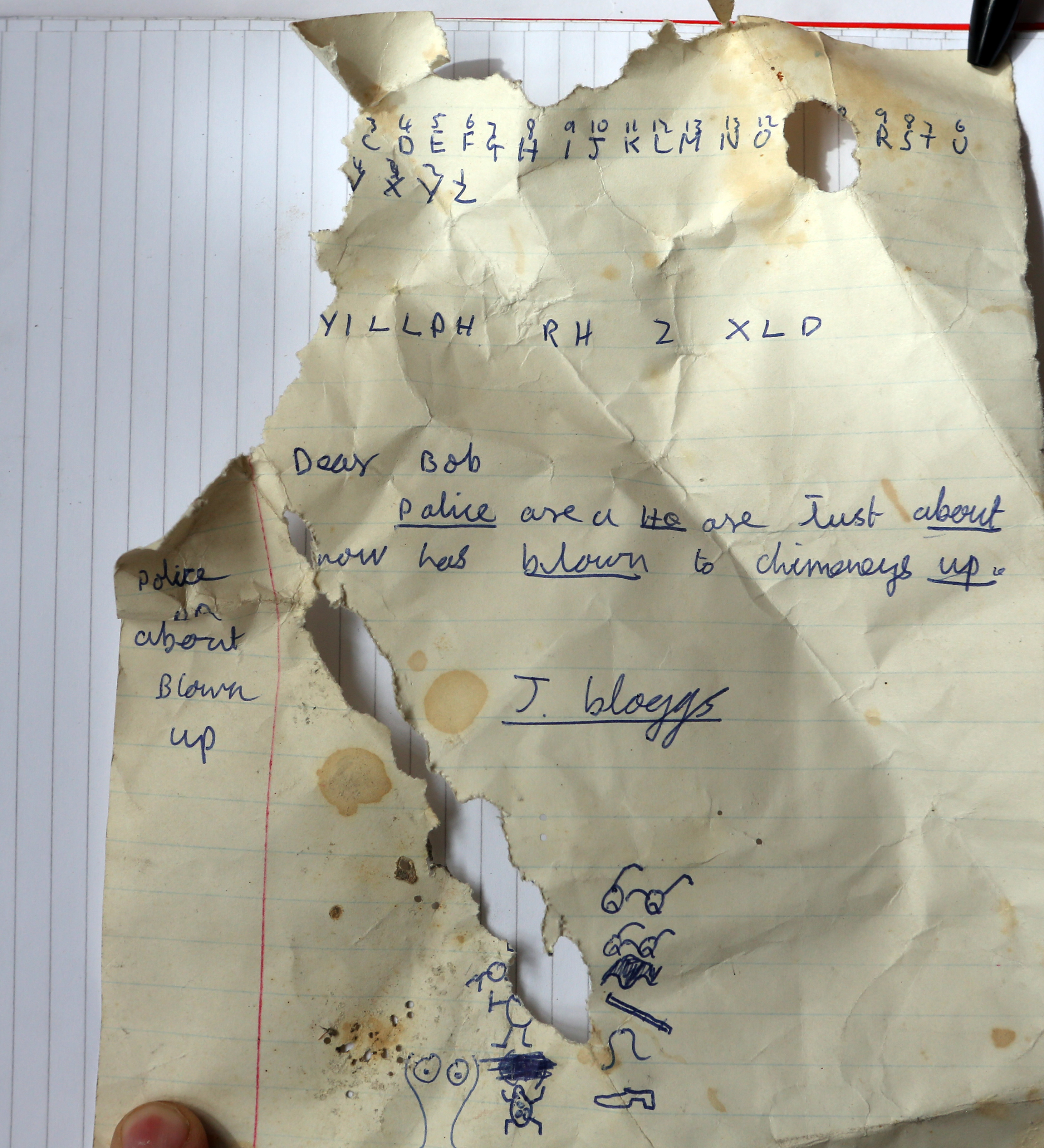 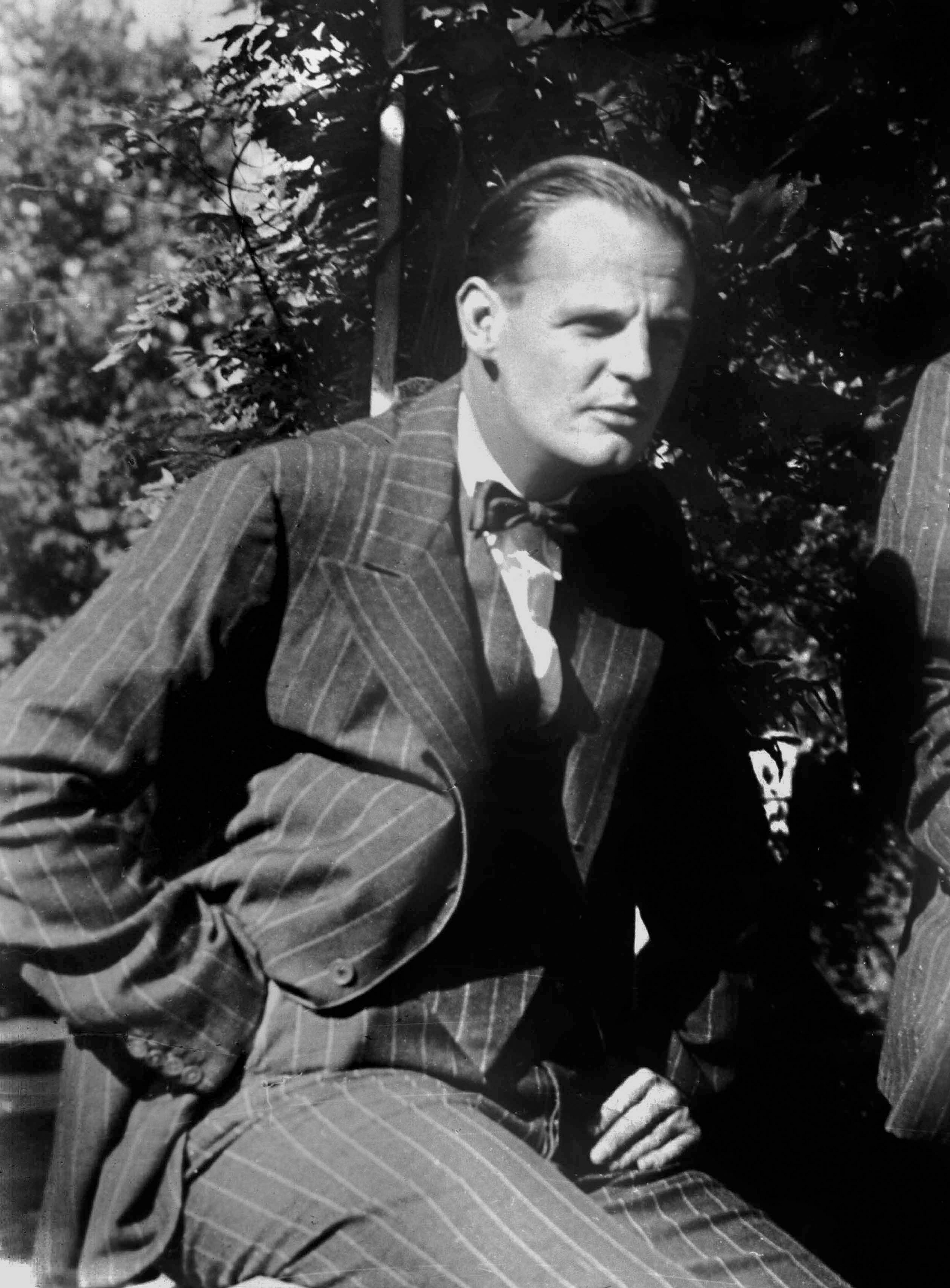 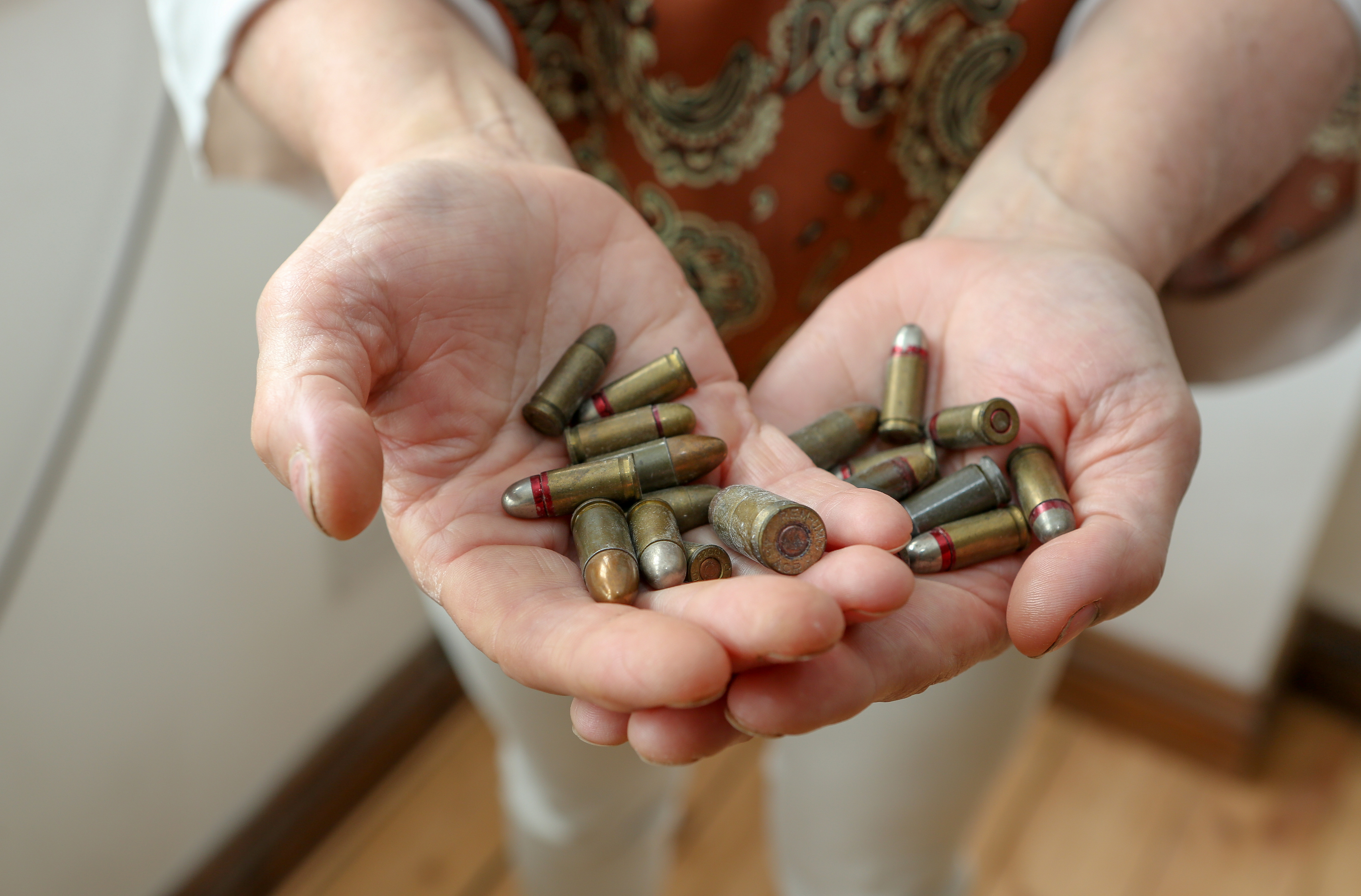 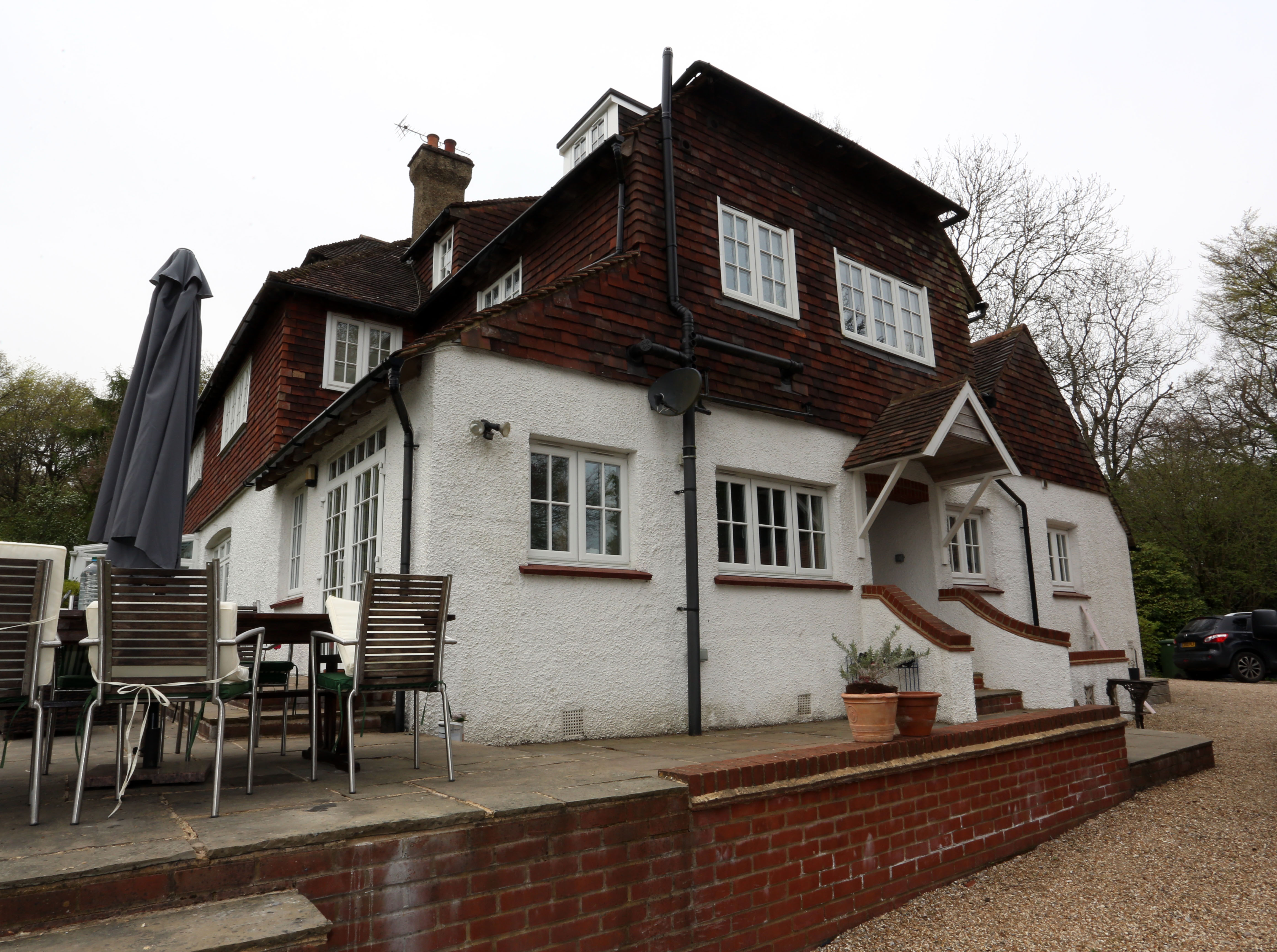