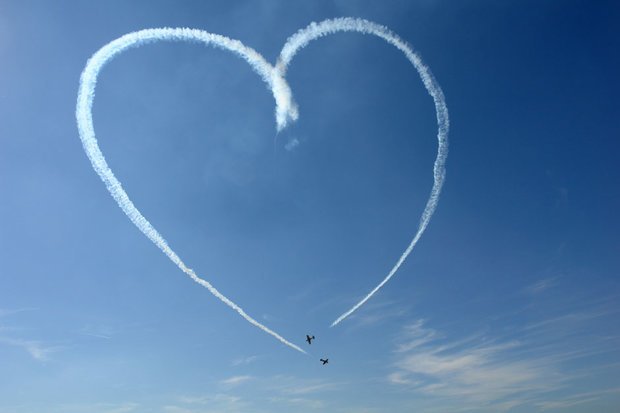 The attendant told Yahoo Lifestyle mid flight toilet trysts were “totally normal”. But those involved only joined the club if they had met on the aircraft.

Couples flying together did not count.

Air crew always knew what was going on because aircraft bathroom doors `always shake’ during romps.

One potential club member told a discussion on website Reddit stewardesses “all said as long as you aren’t being super loud and belligerent about it they won’t interrupt you”.