A ROOKIE cop has been banned from the job for life after stealing seven fry-ups from the canteen in his first week.

PC Jamie Larman helped himself despite knowing he was meant to pay for the grub, a misconduct hearing was told. 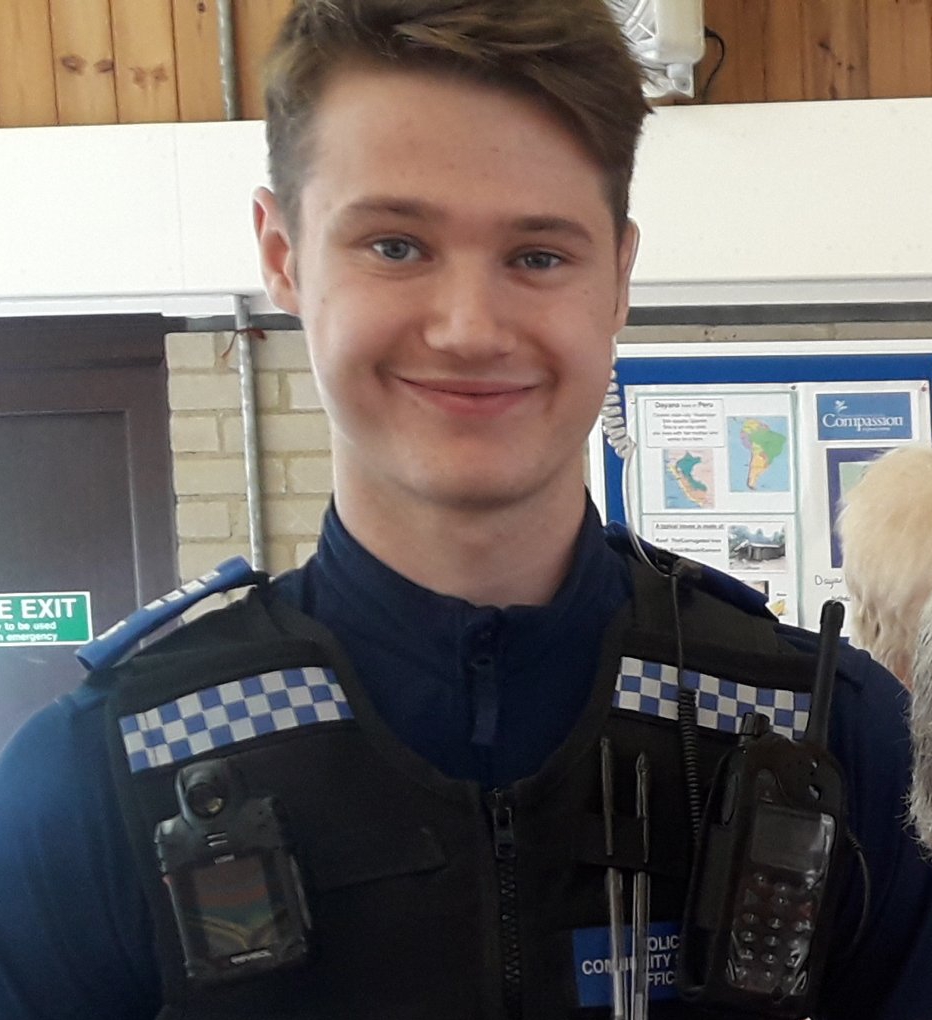 Trainees whose homes were more than 20 miles away could stay on-site and get free meals but he lived nearer to the training centre in Sulhamstead, Berks,

He was caught when another Thames Valley Police officer heard him say: “I’m not entitled to this but I should be, I only live just inside the boundary.”

Larman later claimed he had nicked the food to “build rapport” with colleagues.

He is now banned from applying for a job in any police force in Britain again.

Larman, 20, was a Police Community Support Officer before starting his new role as a constable in January.

But he quit after he was challenged about stealing the breakfasts. He had also been warned last year when he was caught nicking food before a training day as a PCSO. 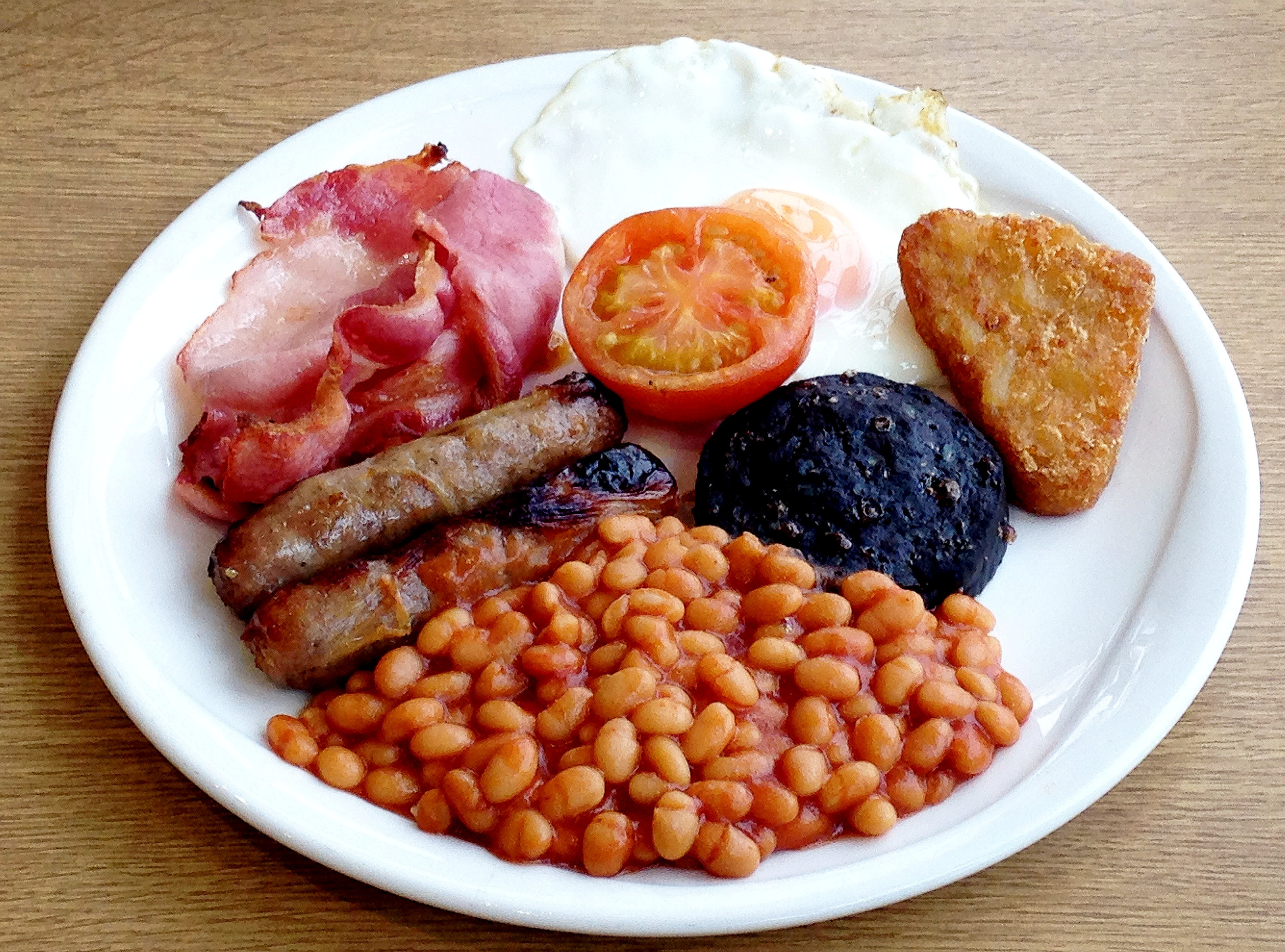 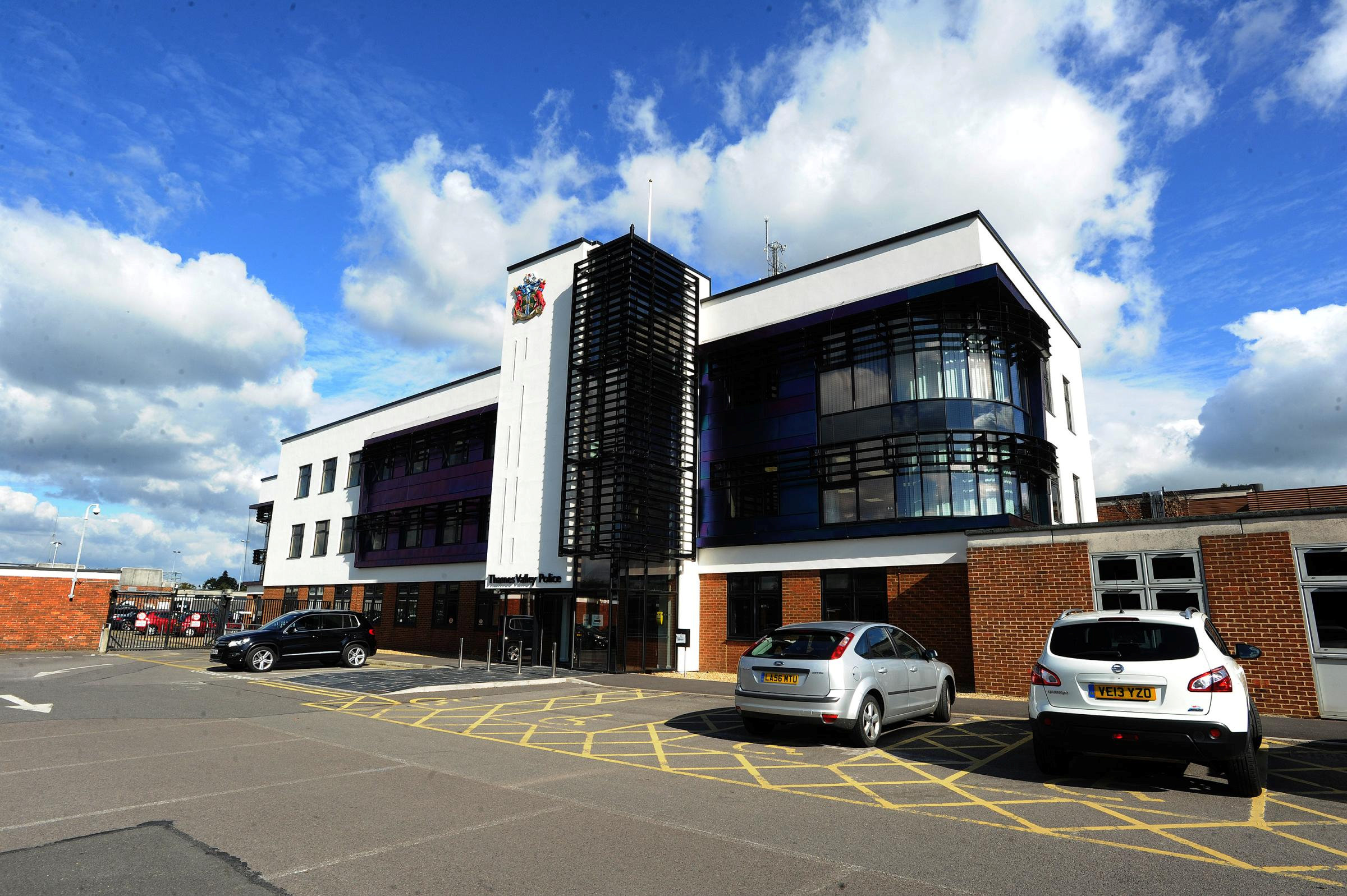 Chief Constable John Campbell told the hearing: “He states his actions were to build rapport with colleagues who met early for breakfast ahead of training. I consider this nonsense.

“To compound this, there is evidence he behaved similarly as a PCSO. He has no place in Thames Valley Police. If he was still serving, I would have dismissed him without notice.”

Yesterday one of Larman’s relatives insisted: “It’s pathetic. He’s not like that. He’s never been in trouble in his life. He’s getting on with his life and looking for another job.”