The family of the Communities Secretary emigrated from Pakistan in the 1960s, said that his family could have easily been caught up in the situation. 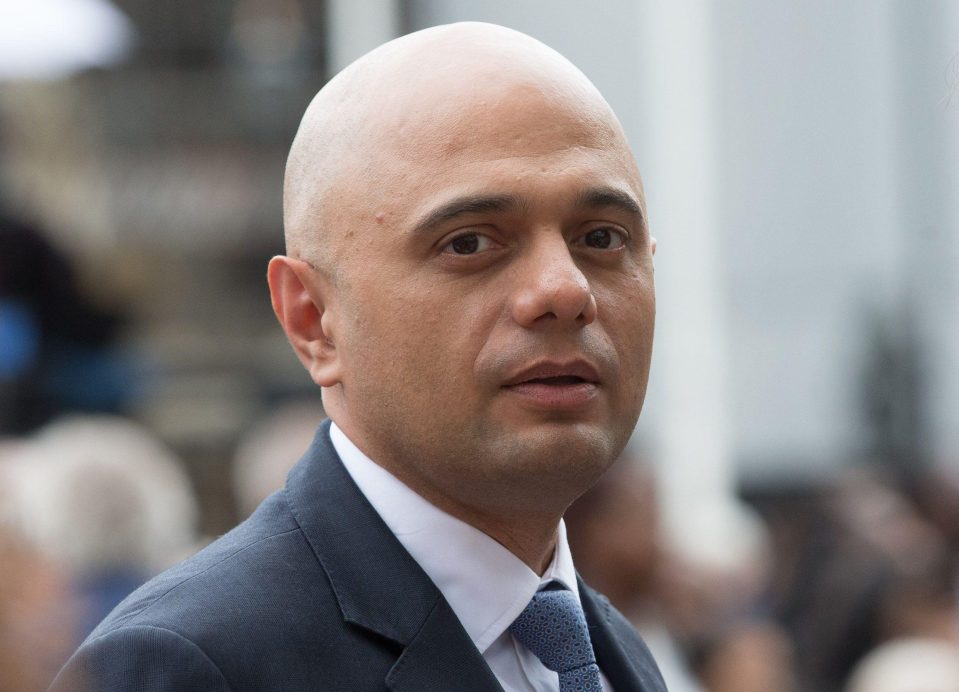 He told The Sunday Telegraph: “I thought that could be my mum… my dad… my uncle… it could be me.”

Mr Javid added: “I was really concerned when I first started hearing and reading about some of the issues.

"It immediately impacted me. I’m a second-generation migrant.

"My parents came to this country from Pakistan, just like the Windrush generation.” 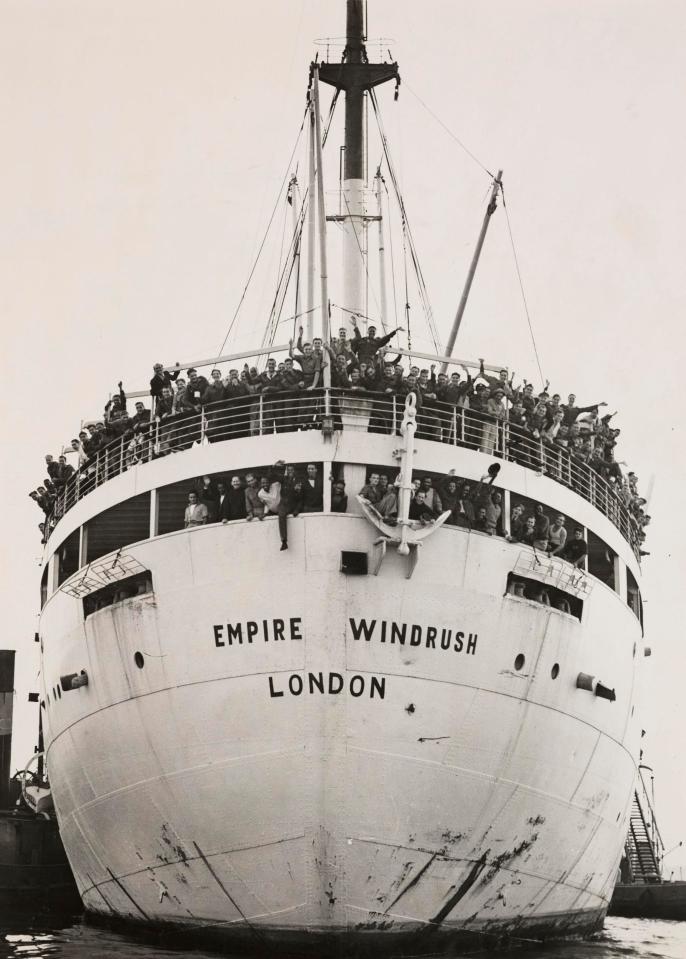 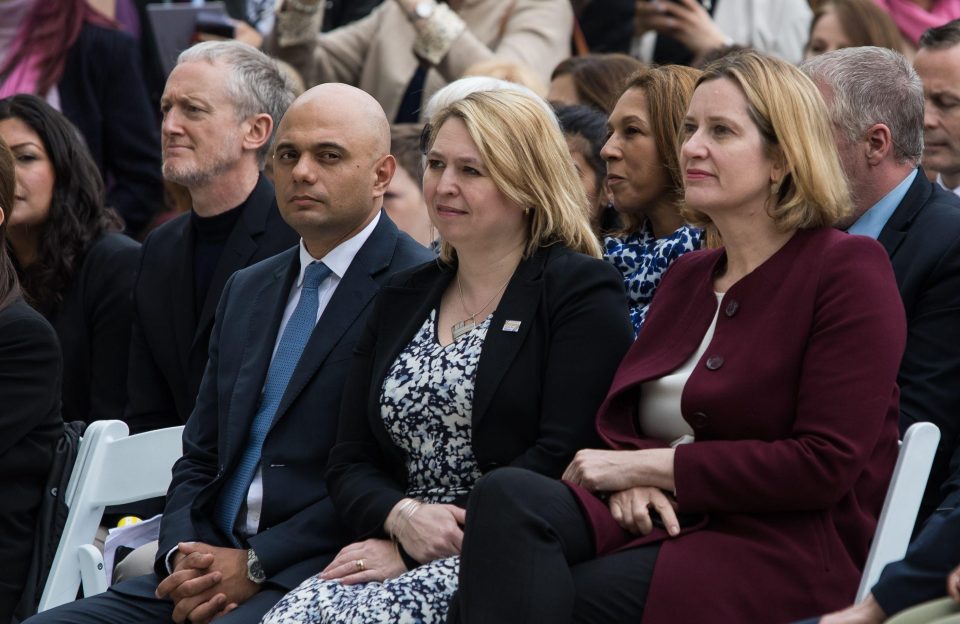 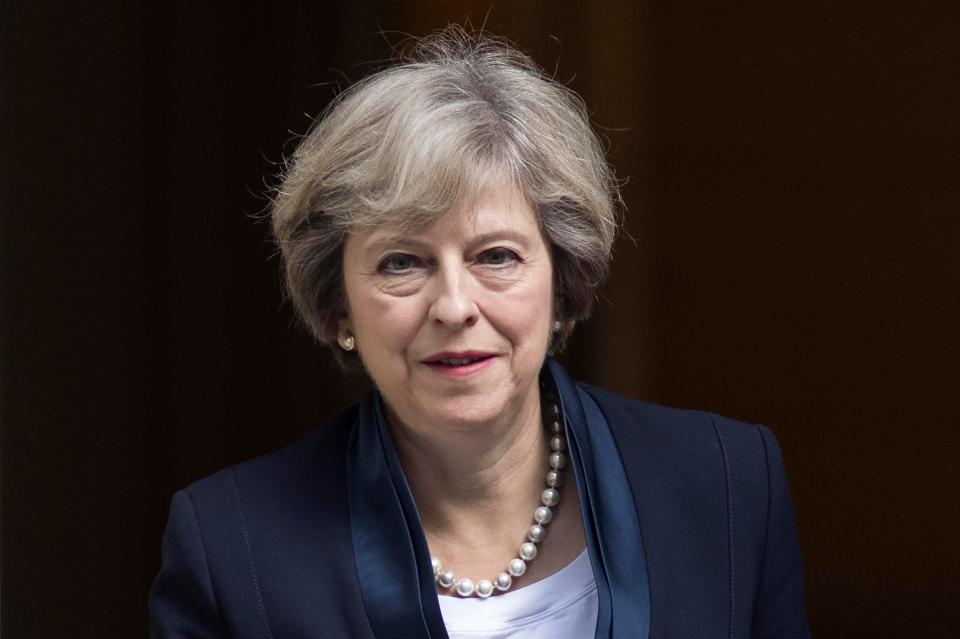 His comments come ahead of the upcoming local elections with the Conservatives feeling the pressure over the fallout from the Windrush debacle.

However Mr Javid mounted a defence of the Tories, saying people should look to their record and the “bigger picture” as well as their attempts to put things right.

But his comments could be difficult to swallow for Amber Rudd, the Home Secretary, as she faces mounting pressure from the likes of Labour back bencher David Lammy who are calling for her to resign over the issue. 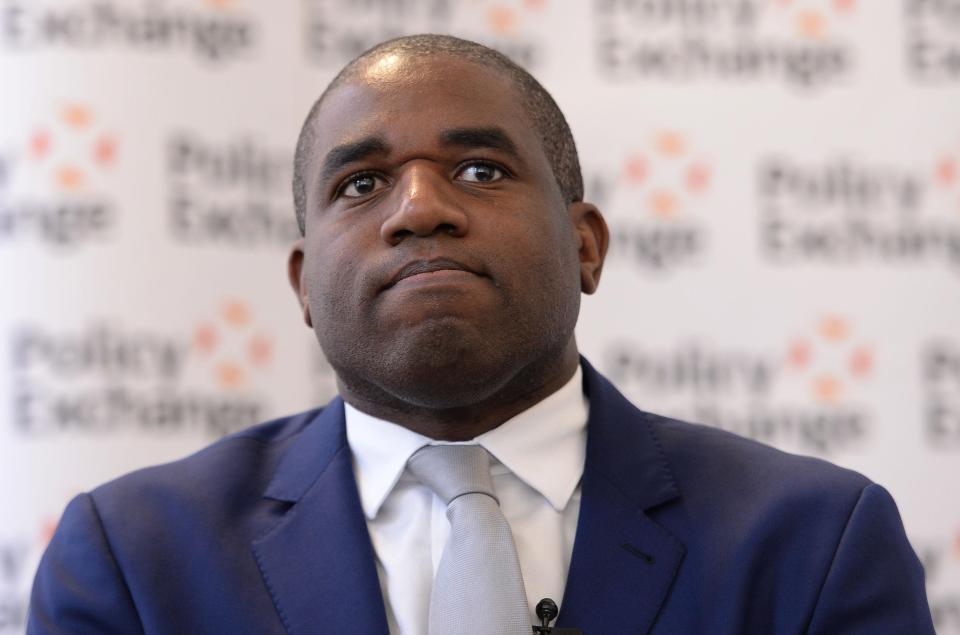 Ms Rudd is expected to make a statement in the Commons on Monday regarding claims she misled Parliament over whether she was aware of deportation targets for illegal immigrants.

She will also be called to answer  further questions from the Commons home affairs committee, along with her most senior civil servant.

The Windrush row exploded earlier this month after it emerged migrants from Commonwealth countries who settled in the UK from the 1940s but could not prove they had lived here continuously were threatened with deportation.

It later emerged that thousands of disembarkation cards were destroyed while Mrs May was home secretary.