The family of actor and comedian Sinbad is speaking out about his recovery from a stroke in 2020, saying in an update that the television and movie star “has made significant progress beyond what anyone expected, but there are still miles to go.”

Sinbad, who was born David Adkins, gained fame with his HBO stand-up specials and work on sitcoms such as “A Different World” and the short-lived “The Sinbad Show.”

He has also acted in several films, including “Houseguest,” “First Kid” and the Christmas comedy “Jingle All the Way.”

He had a stroke on Oct. 25, 2020, as a result of a blood clot that went from his heart to his brain, prompting him to undergo “a thrombectomy to remove the clot and restore normal blood flow to the brain,” according to a website his family created to keep fans updated on his journey.

Sinbad was able to talk and move with discomfort after the surgery. His initial prognosis was good before he suffered another blood clot the next day, so he underwent the same surgery again. He was taken to a different hospital, where doctors said he was experiencing brain swelling, his family said.

“Our hearts were devastated. The road to recovery became unclear and extremely difficult for the family to navigate,” the family said.

“It would be weeks before he would open his eyes, speak, or show signs of basic mobility. It wasn’t long before we realized he couldn’t move his left side or simply hold his head up. The more time passed the more the family learned how much had been lost.”

The family said Sinbad spent months going to different facilities and was taken off a ventilator. He would also begin therapy. 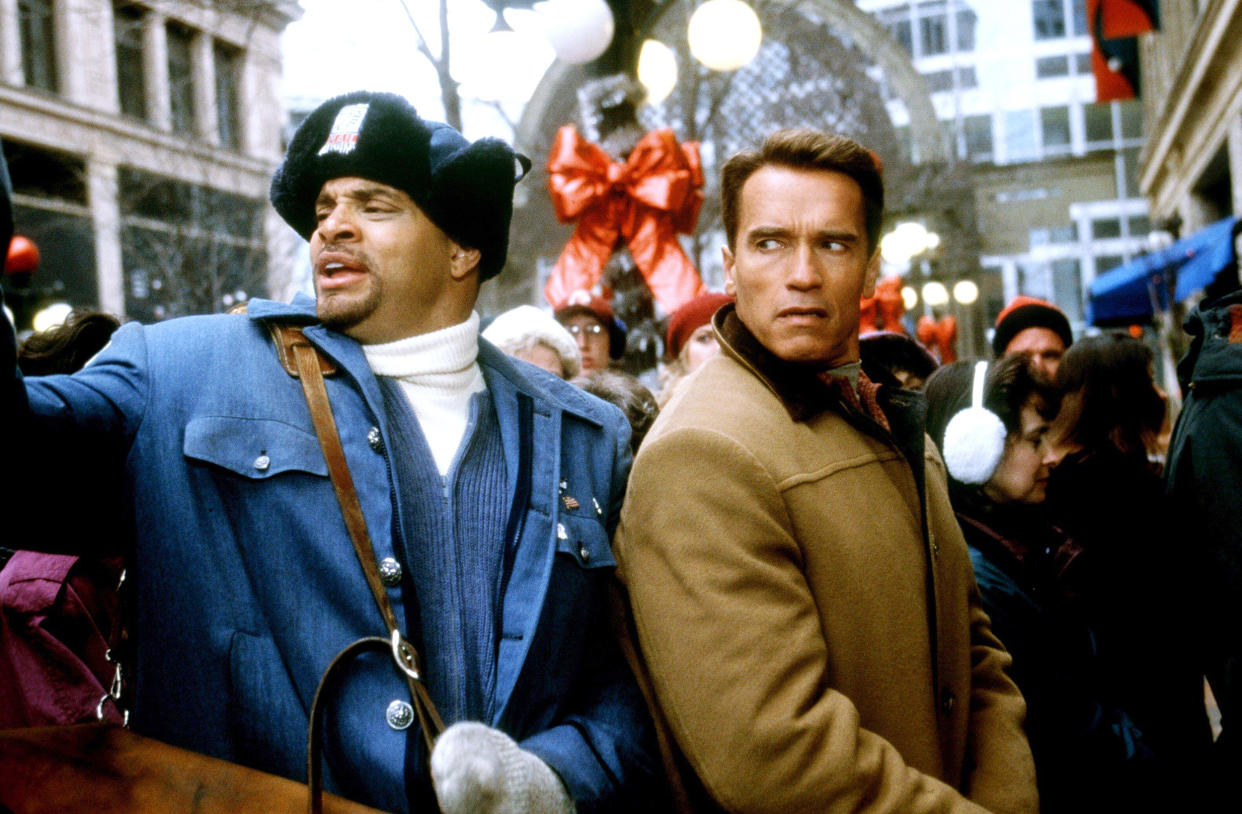 Sinbad finally began to make “considerable progress” after he was admitted to California Rehabilitation Institute for therapy in May 2021, his family said.

“On July 7, 2021, nearly nine months after the initial stroke, Sinbad finally came home. He continues to receive therapy, fighting for every inch. His progress is nothing short of remarkable. Limbs that were said to be ‘dead’ are coming alive and he’s taking the steps necessary to learn to walk again. In his own words, ‘I am not done. I will not stop fighting until I can walk across the stage again.’ And neither will we,” the family said.

Fans have helped Sinbad get to this point, according to the website.

“We are eternally grateful,” his family said. “Every outpouring of love and the memories of how he has touched all of you have not gone unheard, unseen, or unfelt. Thank you. You have lifted his spirits along the way and inspired the entire family.”