AT LEAST 19 people have been killed after violent clashes erupted between protesters and cops as a week of unrest unfolded in Columbia.

The United Nations have condemned scenes in major cities which have seen riot police rampage through streets and shoot at demonstrators. 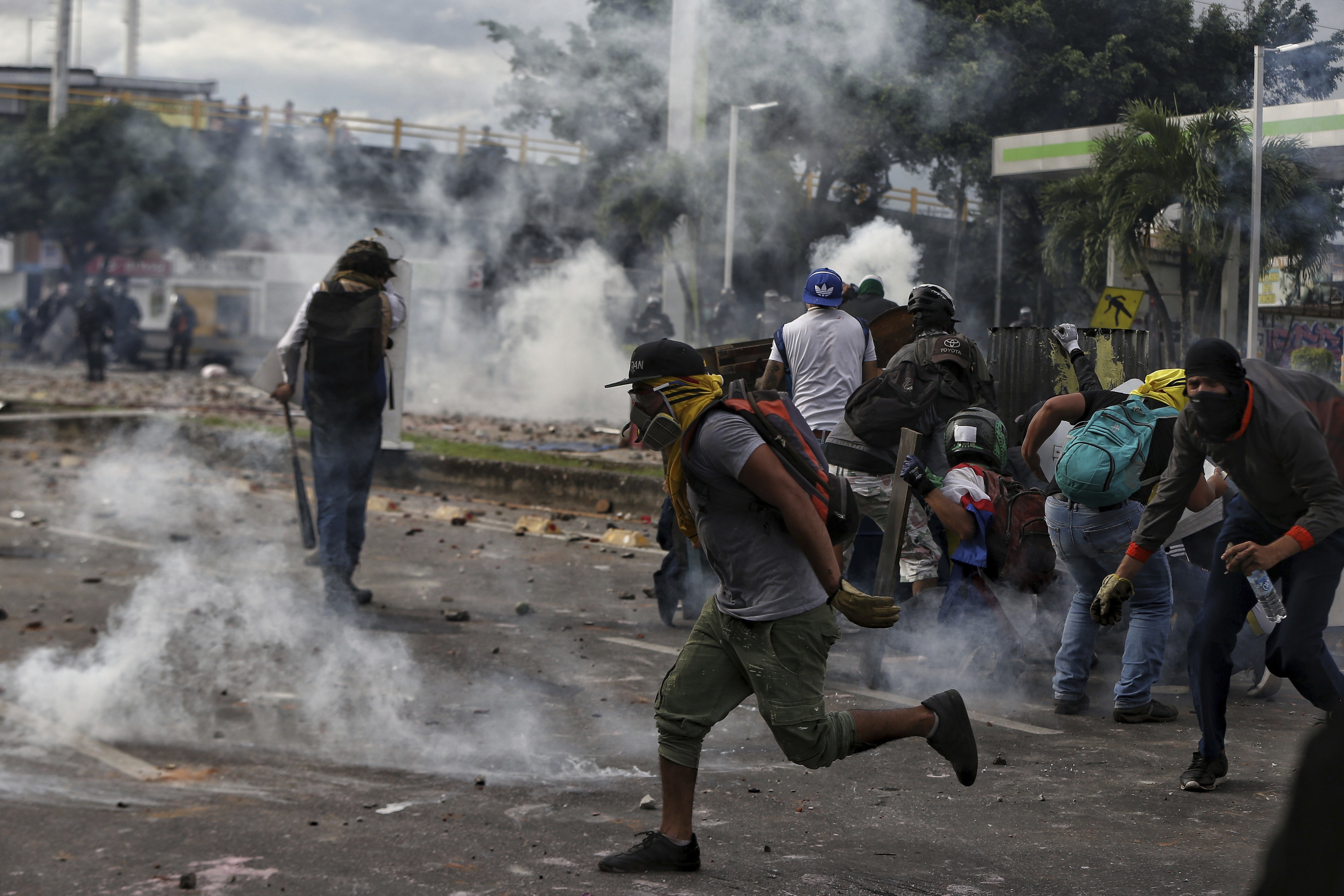 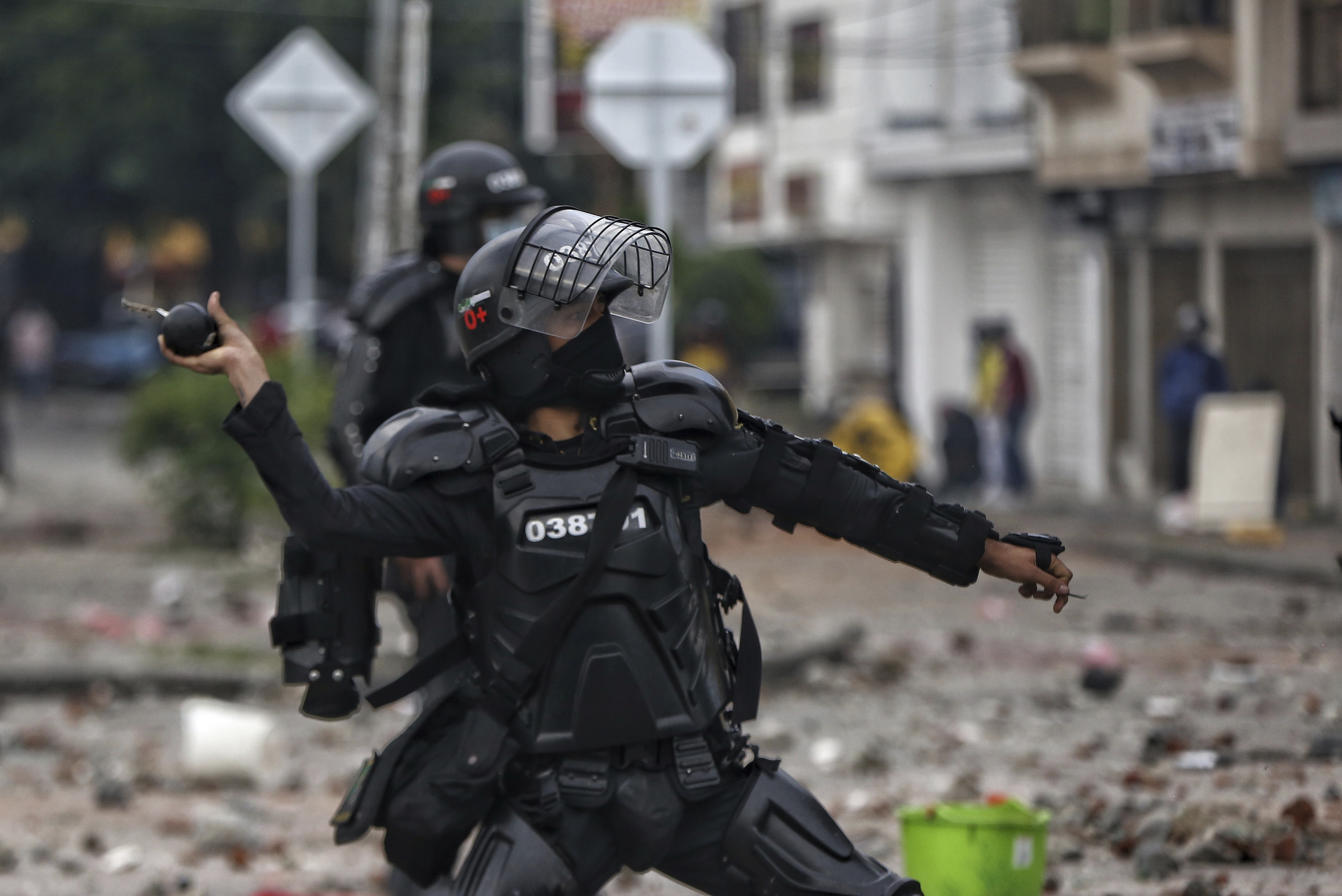 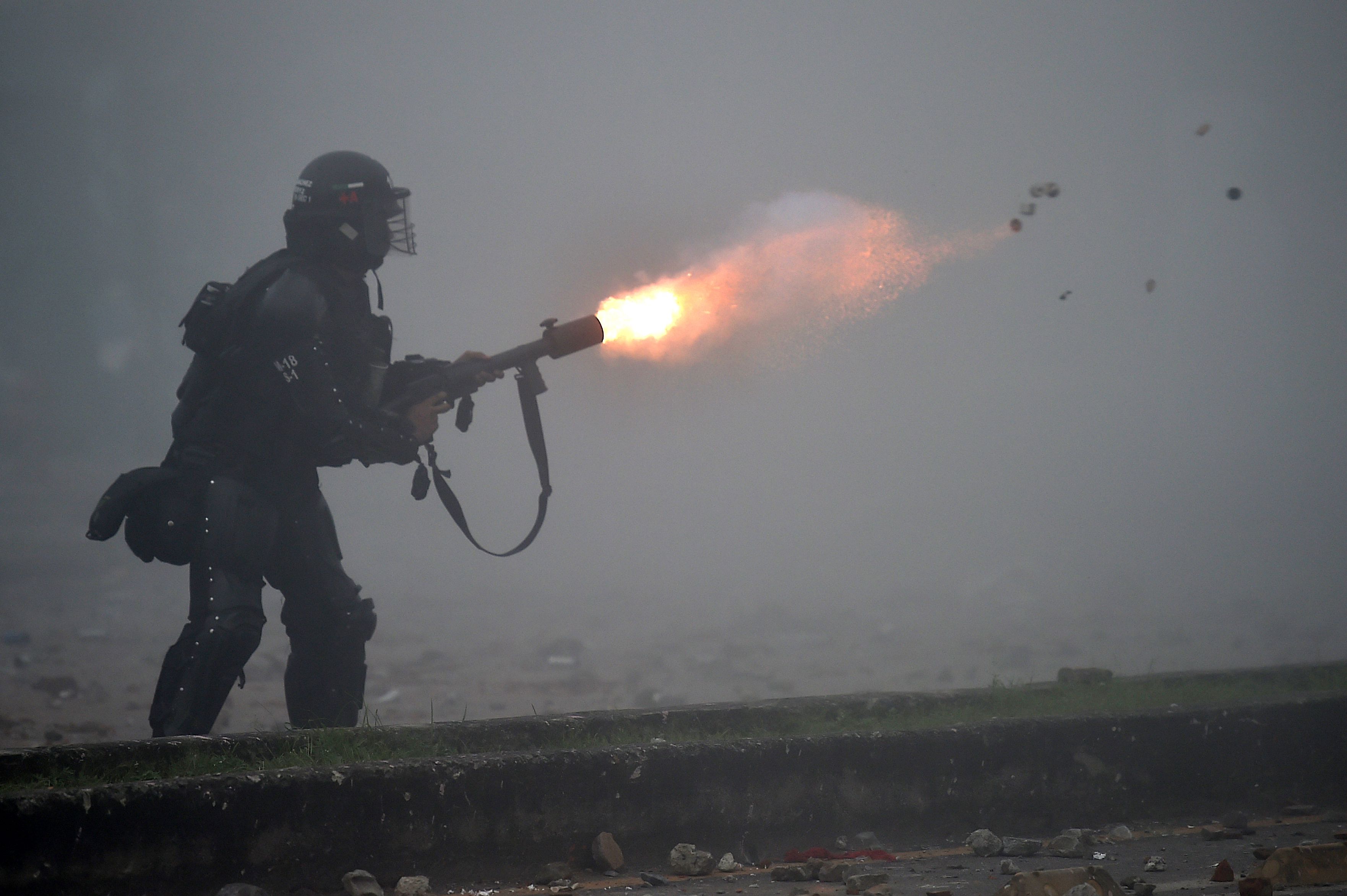 Some 87 are missing since protests began last week, with at least five people killed in Cali just on Monday night.

Cali has been the setting for several nights of riots after protests began with a nationwide strike on April 28 – mainly in opposition of a now shelved tax reform.

Colombia's President Ivan Duque withdrew the government-proposed tax reform on Sunday – but protesters say this is not enough and want improvements to be made to the country's health, pension, and education systems.

The UN has slammed the situation in Columbia, accusing cops of opening fire on demonstrators.

On Tuesday, a UN human rights spokesman said: "We are deeply alarmed at developments in Cali overnight, where police opened fire on demonstrators, and a number of people were killed and injured," reports the Guardian.

Rioters are also outraged at the "excessive force" used by police, with some officers charging at crowds on motorcycles.

Some 800 people have been injured during clashes.

Marta Hurtado, a spokeswoman for the UN High Commissioner for Human Rights, told reporters: "What we can say clearly is that we have received reports, and we have witnesses, (of) excessive use of force by security officers, shooting, live ammunition being used, beatings of demonstrators and as well detentions."

But Columbua's defense minister, Diego Molano, has argued that the officers' conduct "fell within the law".

“Our duty is to protect those who protest – and those who do not – from those who disguise themselves and take advantage of these crowds to terrorize Colombians,” he said.