A protein injected into the blood redu­ces the drug’s effect, preventing dependence and overdoses. 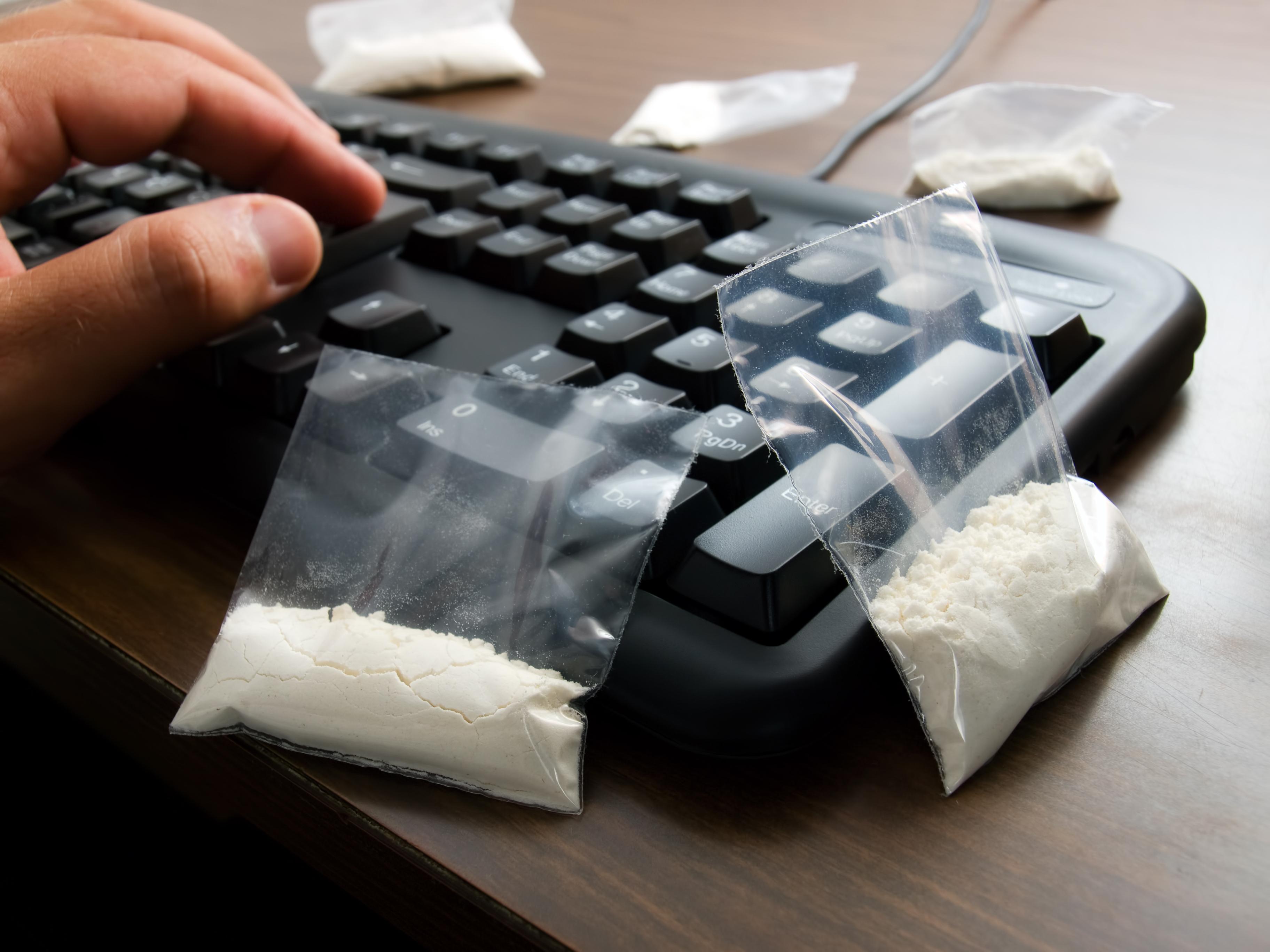 It may also help smokers quit fags and boozers give up alcohol, according to new research.

The therapy, based on a gene-editing technique that “snips” DNA, worked in tests on mice.

The Chicago University team is hopeful it will also work on people.

Around 725,000 people a year aged 16 to 59 use cocaine in the UK — making it the second most commonly used illegal drug among adults after cannabis. 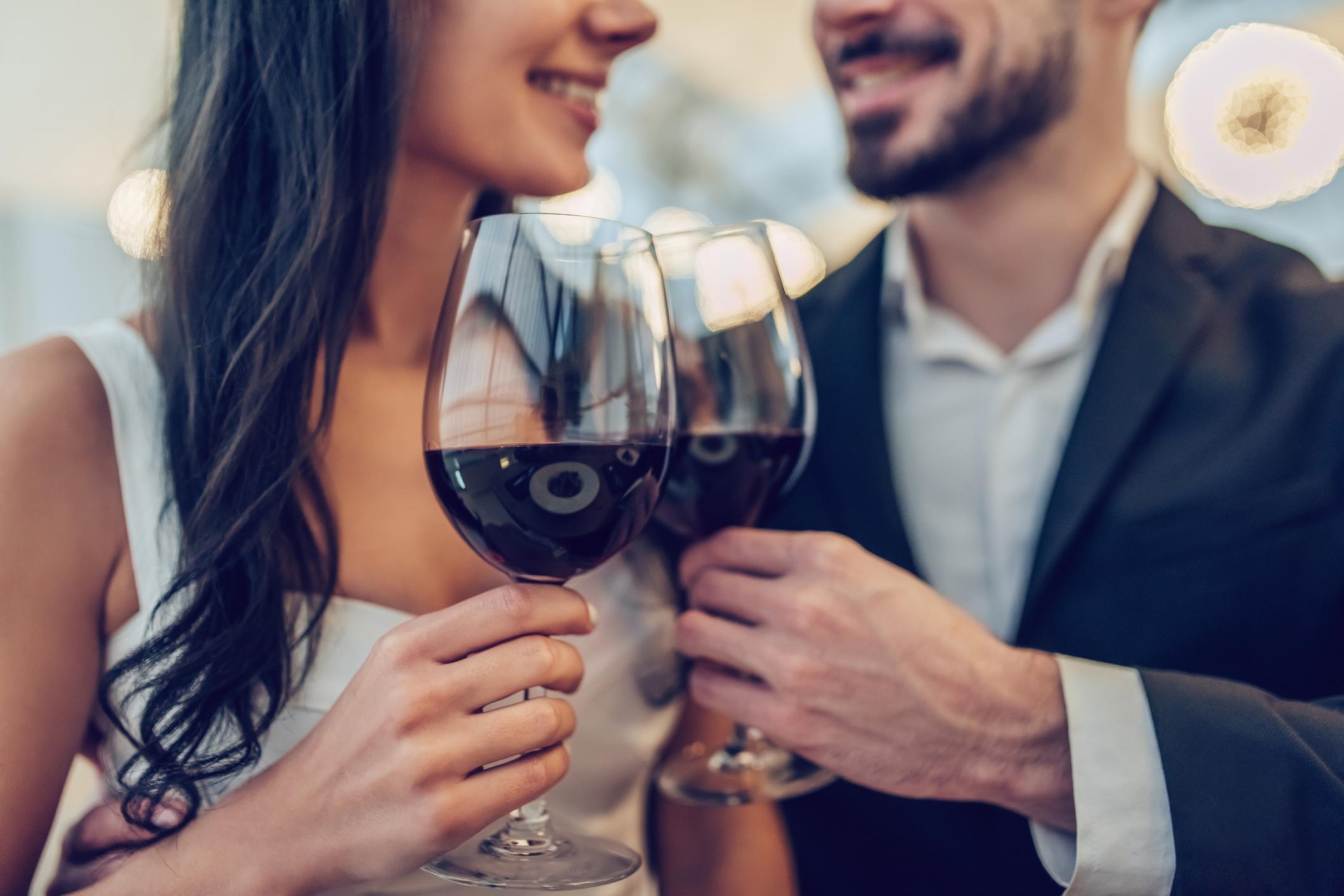 For cocaine addicts it could combat drug-seeking and overdose – potentially making them "immune" to further abuse.

This skin cell-based approach can potentially be used to treat alcohol, nicotine and heroin abuse, said the researchers.

They said creative thinking about cocaine addiction and overdose is needed.