A HUGE search and rescue operation has been launched off the coast of Essex.

A helicopter and plane have been deployed after coastguards and Border Force officers declared an "urgent incident". 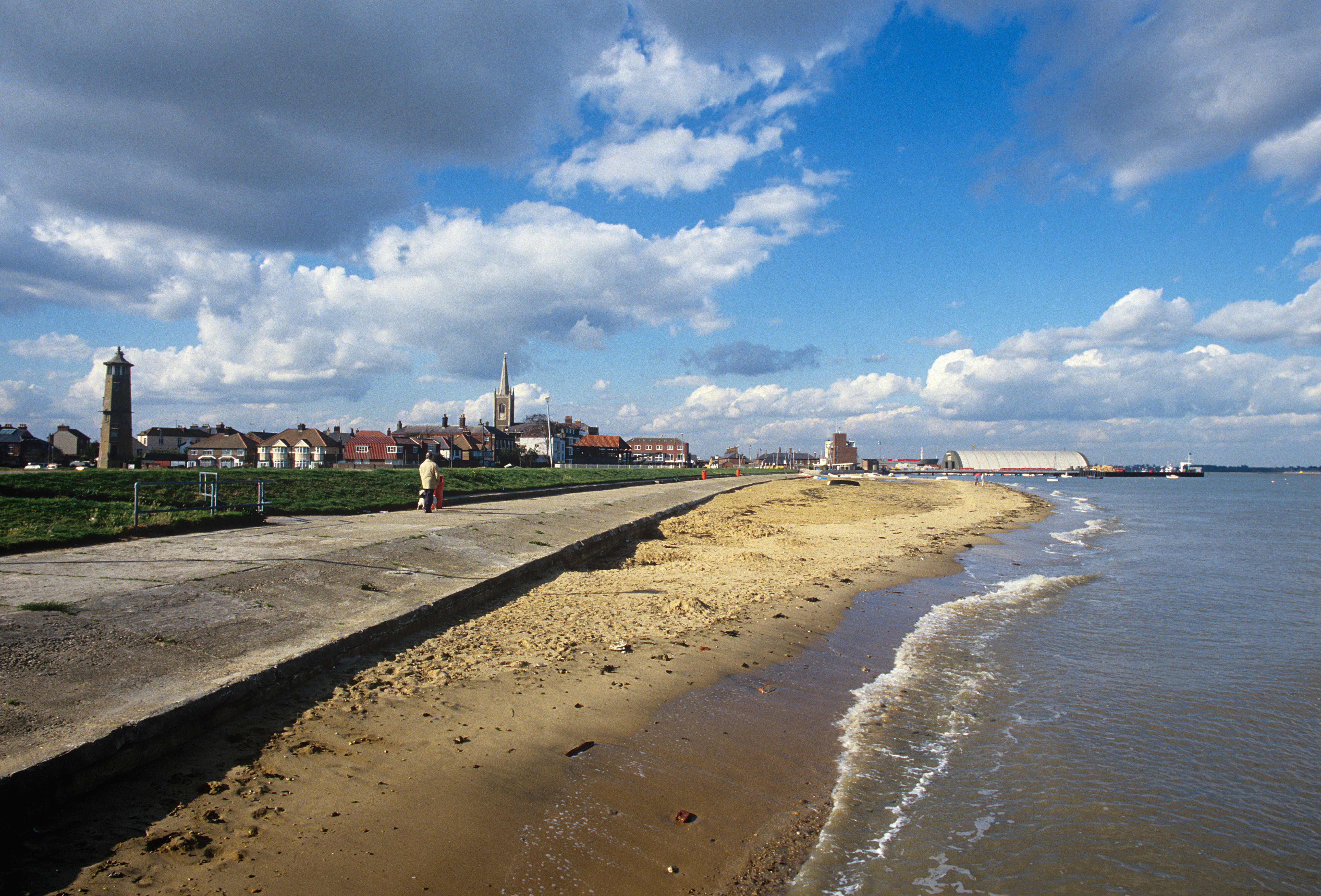 Both are circling the coastlines near the North Sea port of Harwich, where RNLI lifeboats were also reportedly launched.

The Home Office said officials were "urgently responding" to the incident, and further details would be provided once the situation had been resolved.

A coastguard spokesperson said: "HM Coastguard has been coordinating a search and rescue response to an incident off Essex, working with Border Force and other partners.

"We sent the coastguard helicopter from Lydd and a coastguard fixed-wing aircraft."

Essex Police said it was supporting with the incident but it was being led by Border Force officials.