Visitors to the store who want a jar must now ask staff to fetch one from the stock room. 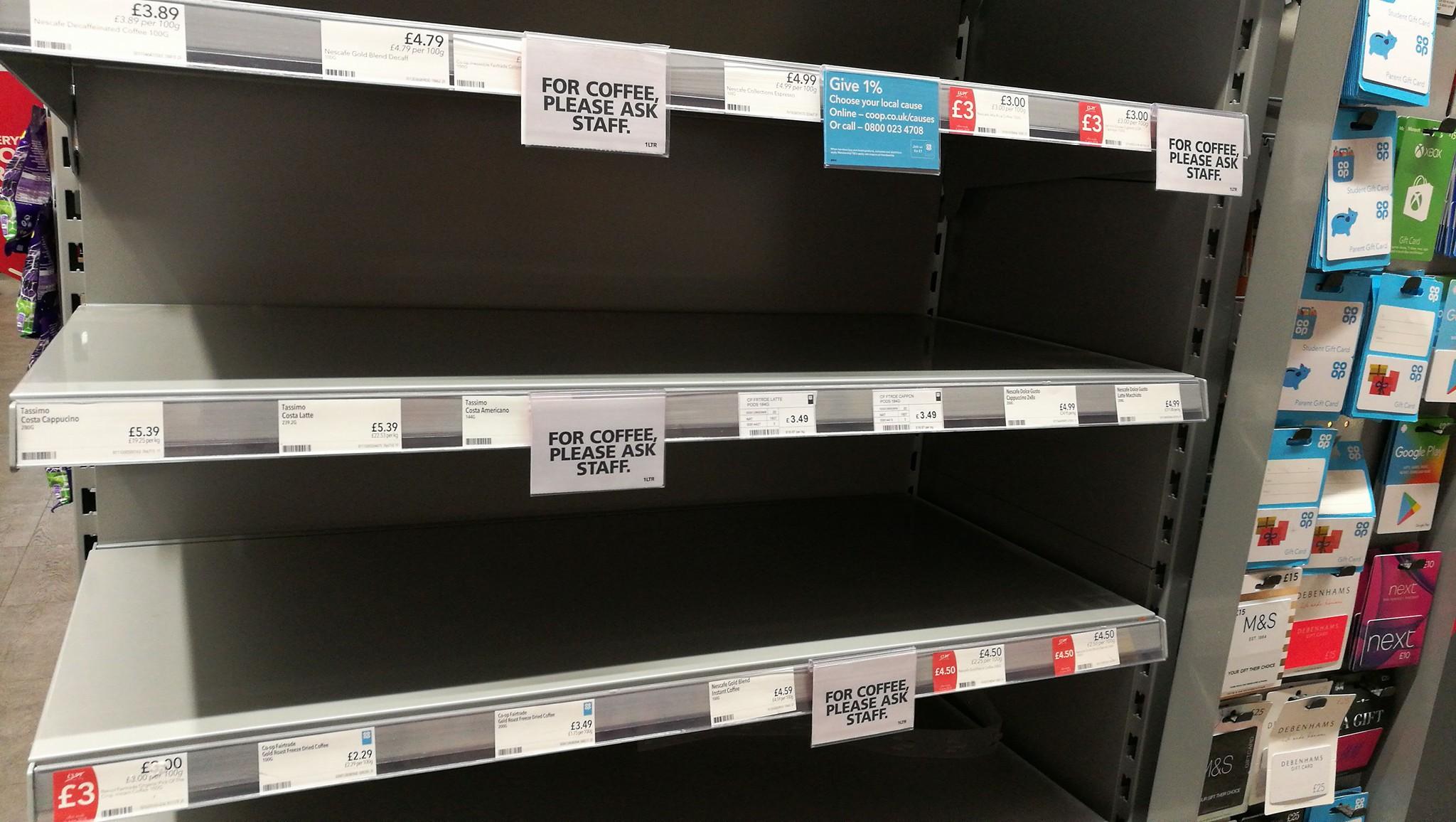 They are kept there alongside other items including meat, washing detergent and medicines which thieves have also targeted.

Staff at the branch in Romiley, Gtr Manchester, say thefts on a daily basis have seen hundreds of pounds worth of stock swiped.

Store team leader Scott Mills, 21, said: “Too much was getting stolen. We did have a problem with kids at one point, but this is adults. 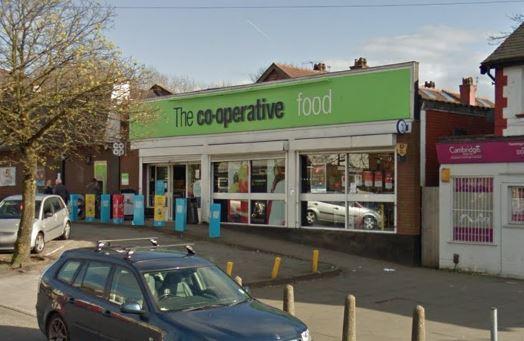 “They come in and pick up coffee, meat, washing detergent, paracetamol, then just walk out.

“Customers have to come and ask us for things, which is bad because they don’t always have time.

“Some shoplifters have been barred but they still come in, they threaten staff and can be violent.

“We’ve hired a security guard now as well. They aren’t coming in as frequently now because of the action we have taken.

“Hopefully as things quieten down we will be able to put items back out.”

A spokesperson for the Co-op said: “We take retail crime very seriously and have temporarily removed a small number of high value items in this store to deter theft. “We apologise to customers for any inconvenience caused.”

It comes after Sainsbury's was forced to put £20 jars of honey in security cases following a spate of thefts.

Shoplifters have targeted Rowse’s high-end Manuka variety as well as the store’s own £16.50 version.

They were both spotted in secure transparent plastic boxes by shopper Anton Rossi during a visit to the chain’s Putney High Street branch.

Other products around them were not subject to the same measures.

In a Facebook post he wrote: “In London, one needs to keep honey under lock and key…”