CLARENCE Avant attack suspect Aariel Maynor shared disturbing messages before he reportedly killed the icon's wife and shot himself in the foot.

Avant's wife, Jacqueline, was tragically killed during a home invasion on Wednesday at the couple's $7.3million residence in Beverly Hills. 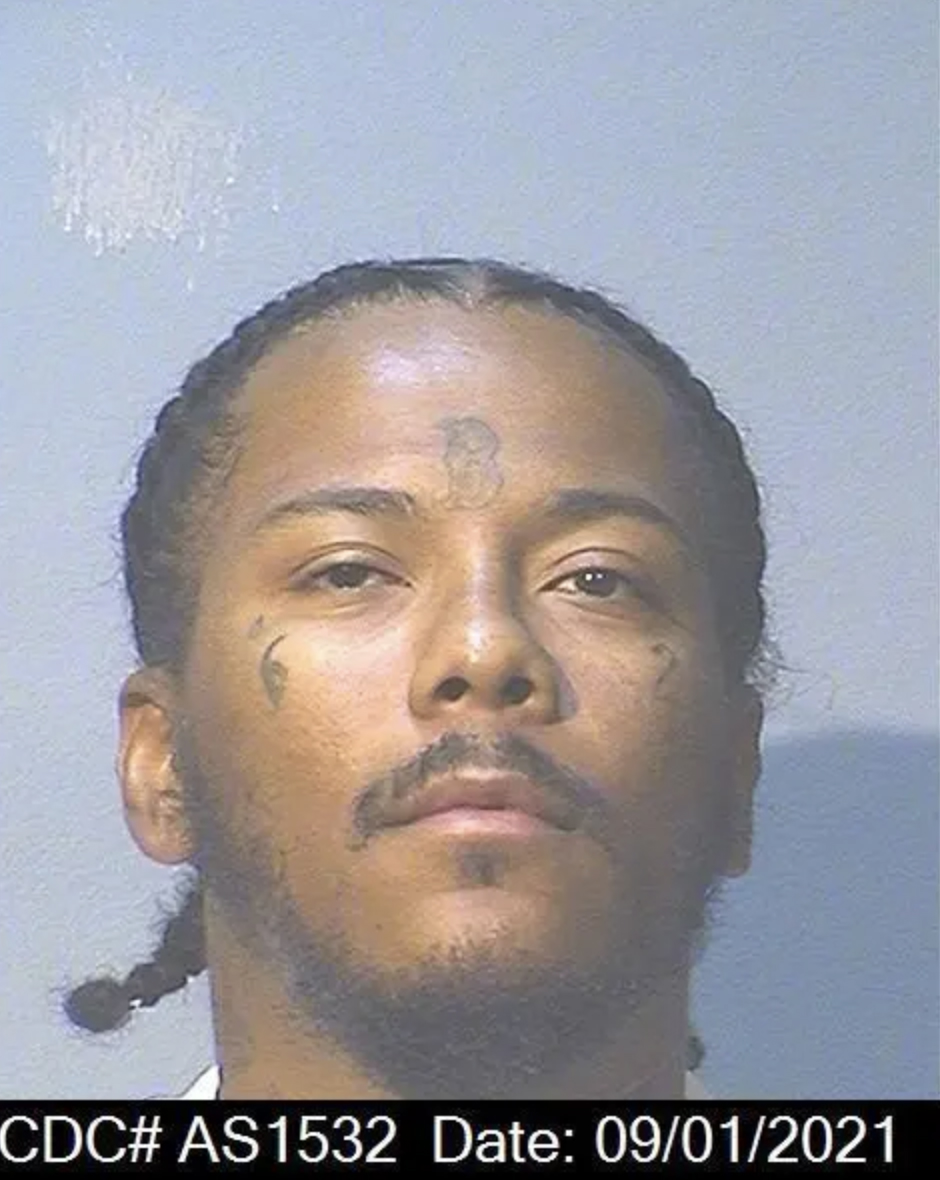 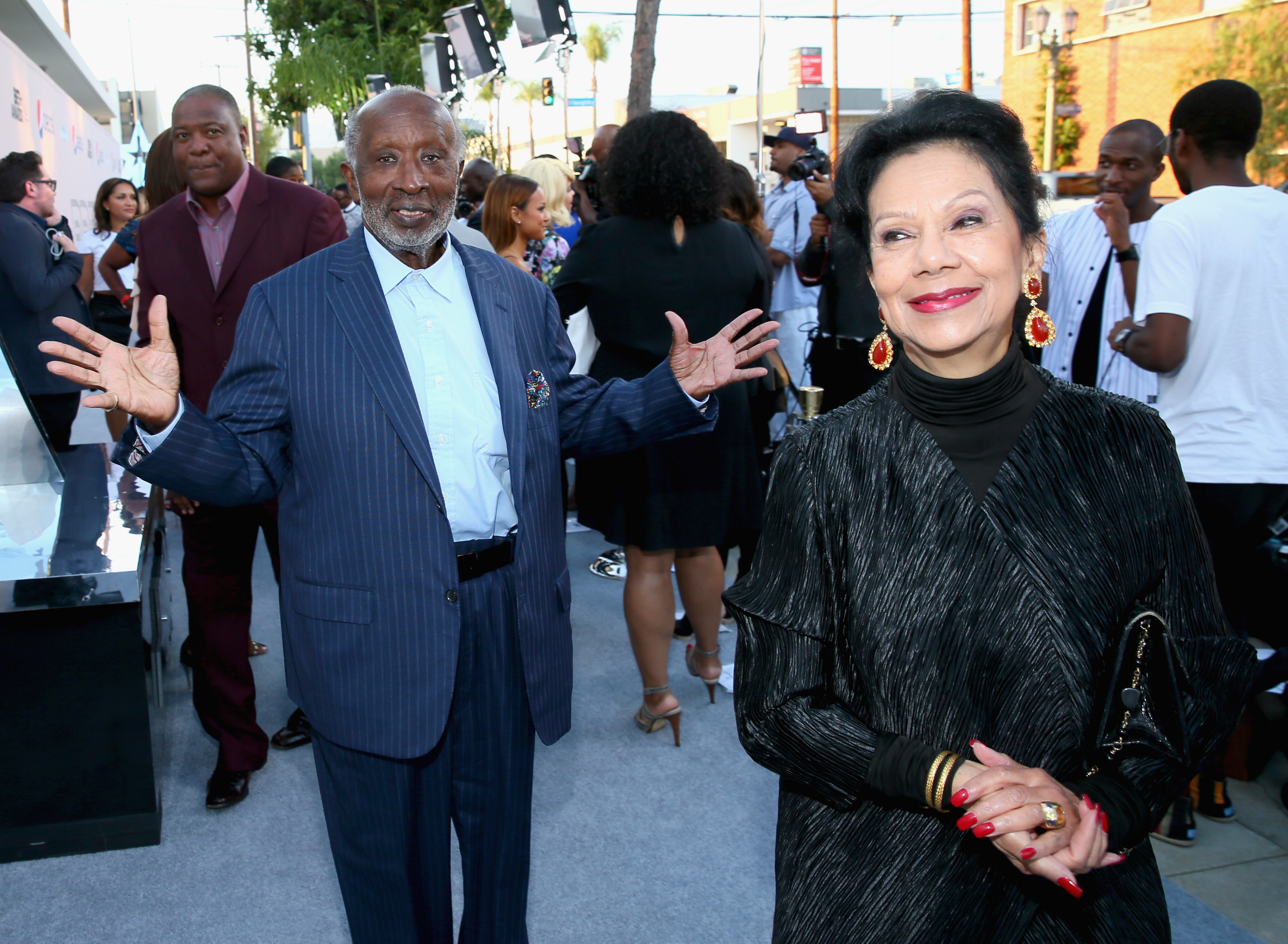 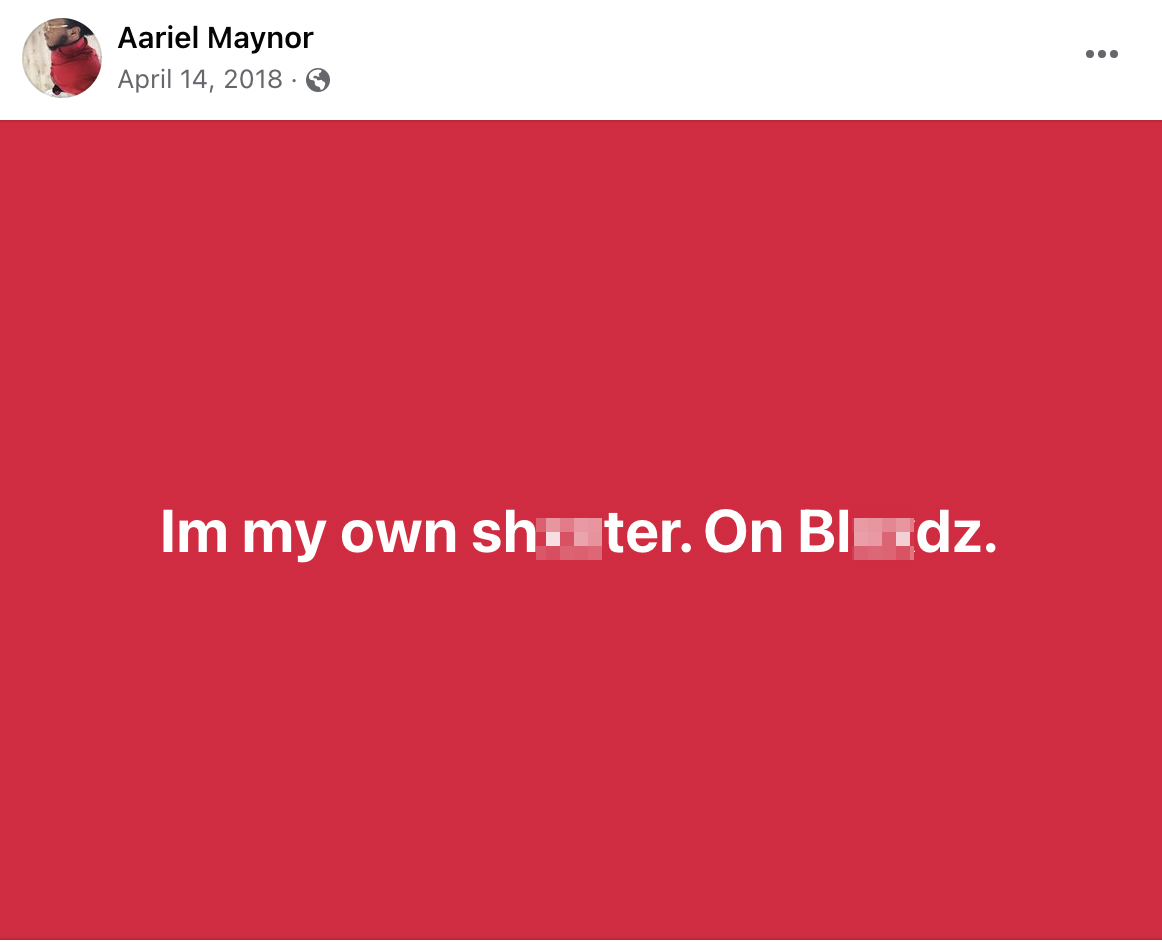 On Thursday, Beverly Hills police named Maynor, 29, as their suspect after surveillance footage from the couple's mansion helped identify him.

Cops said that Maynor has an “extensive criminal record” and was on parole when the shooting occurred.

After being ID'd, it's revealed the 29-year-old "extensive" criminal shared several disturbing messages on his Facebook page.

The alleged burglar also uploaded a picture of himself wearing a white thermal long sleeve, seated on a bunk-bed in what appears to be a prison cell with the caption: "Penatentry bound rite now."

In another 2018 post, Maynor shared several selfies of himself with the caption: "Just got out of prison Saturday."

According to police, Maynor reportedly used an AR-15 rifle as he attempted to rob the Avant home.

Further details around the robbery and what led to Jacqueline's shooting are unclear.

High-powered music executive Avant and a security guard were also in the home at the end of a quiet cul-de-sac when Maynor broke in.

The security guard was reportedly shot at but not struck.

Avant himself was not injured in the attack.

When officers arrived, they found a woman with a gunshot wound, and there was no suspect at the scene.

Jacqueline was taken to Cedars-Sinai Medical Center but did not survive.

Maynor was caught after cops received a call to a reported shooting at another resident, officials said on Thursday.

The 29-year-old was arrested hours later after cops received a call to a reported shooting at another resident in Hollywood Hills.

A male, later identified as Maynor, was found in the backyard with a gunshot wound to his foot and taken to a local hospital.

Maynor has not yet been charged for Jacqueline's death. 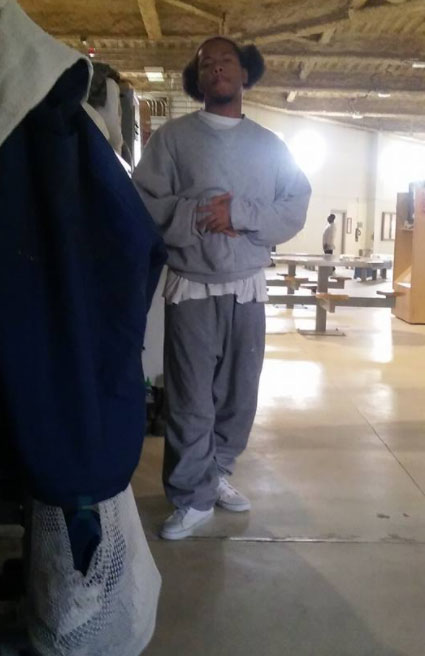 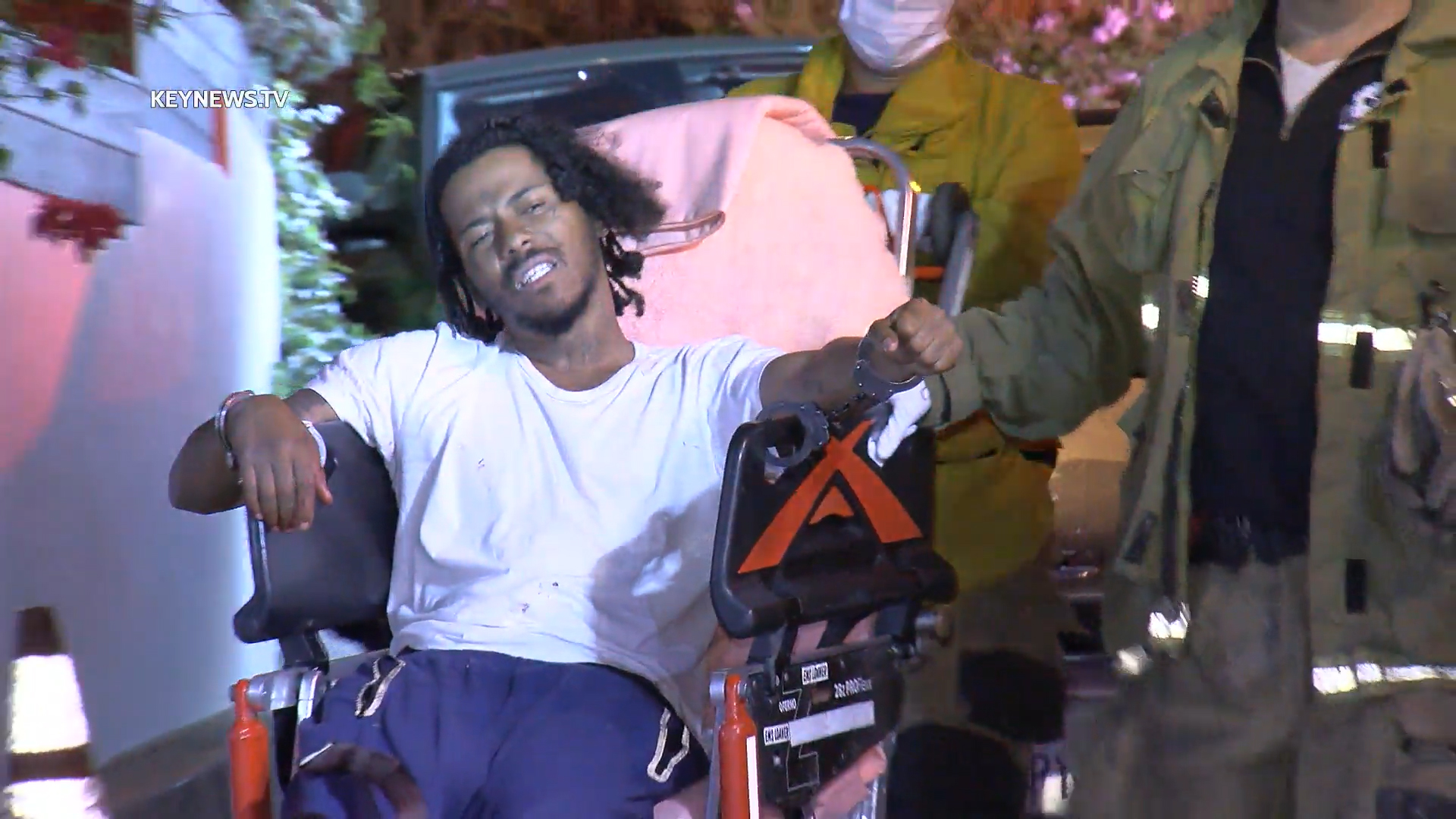 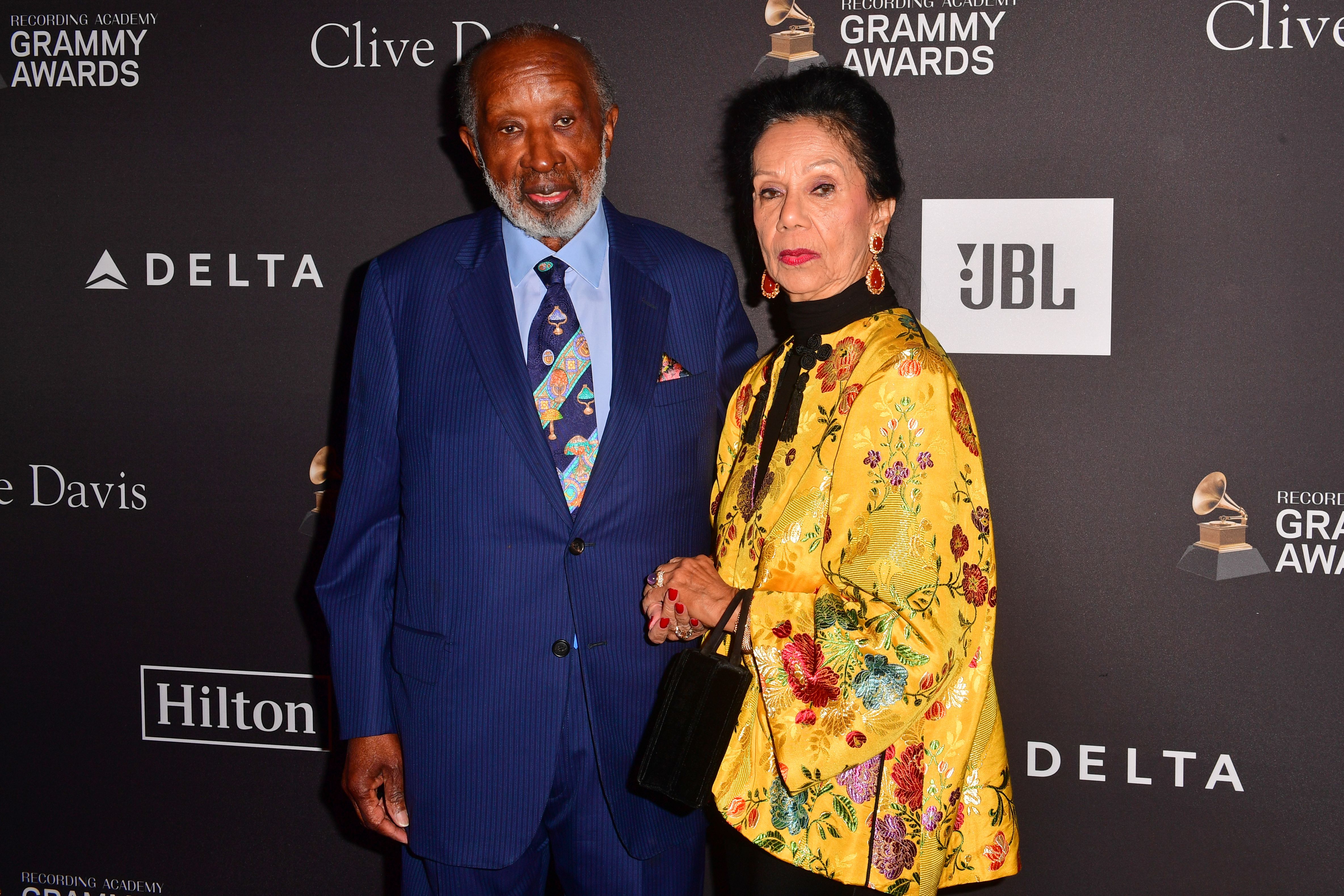 Jacqueline’s tragic death came after former Motown Records chairman Avant, 90 – who is known as the “godfather of black music” – was inducted into the Rock and Roll Hall of Fame in October.

Avant is the subject of the Netflix original documentary, The Black Godfather.

With a name inspired by Avant's nickname, the documentary looks at his life from being connected to Louis Armstrong’s longtime manager Joe Glaser to his ties to Al Capone, who helped Avant launch his career.

"Anything that had to do with the rights of people, that tells you everything you needed to know about him," the documentary trailer says of Avant.

Their daughter, Nicole Avant, who also produced the documentary, is married to Netflix CEO Ted Sarandos.

Exclusive pictures obtained by The Sun show Sarandos, 57, leaving his in-laws' $7.3 million home in Beverly Hills the day after Jacqueline was killed.

An eyewitness who saw the high-powered streaming service CEO arriving at the Avants property in the upmarket Trousdale Estates area of Beverly Hills said:  “Sarandos drove there alone and looked very somber.

“He was at the property for about 40 minutes. He was all business and didn’t really talk much to the five security guys who were there.

“The house manager and another woman took storage containers and bubble wrap into the home.

“Later, the security guys helped load up Sarandos’ black Porsche Cayenne SUV with the storage containers, which had shirts, jackets and other belongings in them before Sarandos drove off on his own.” 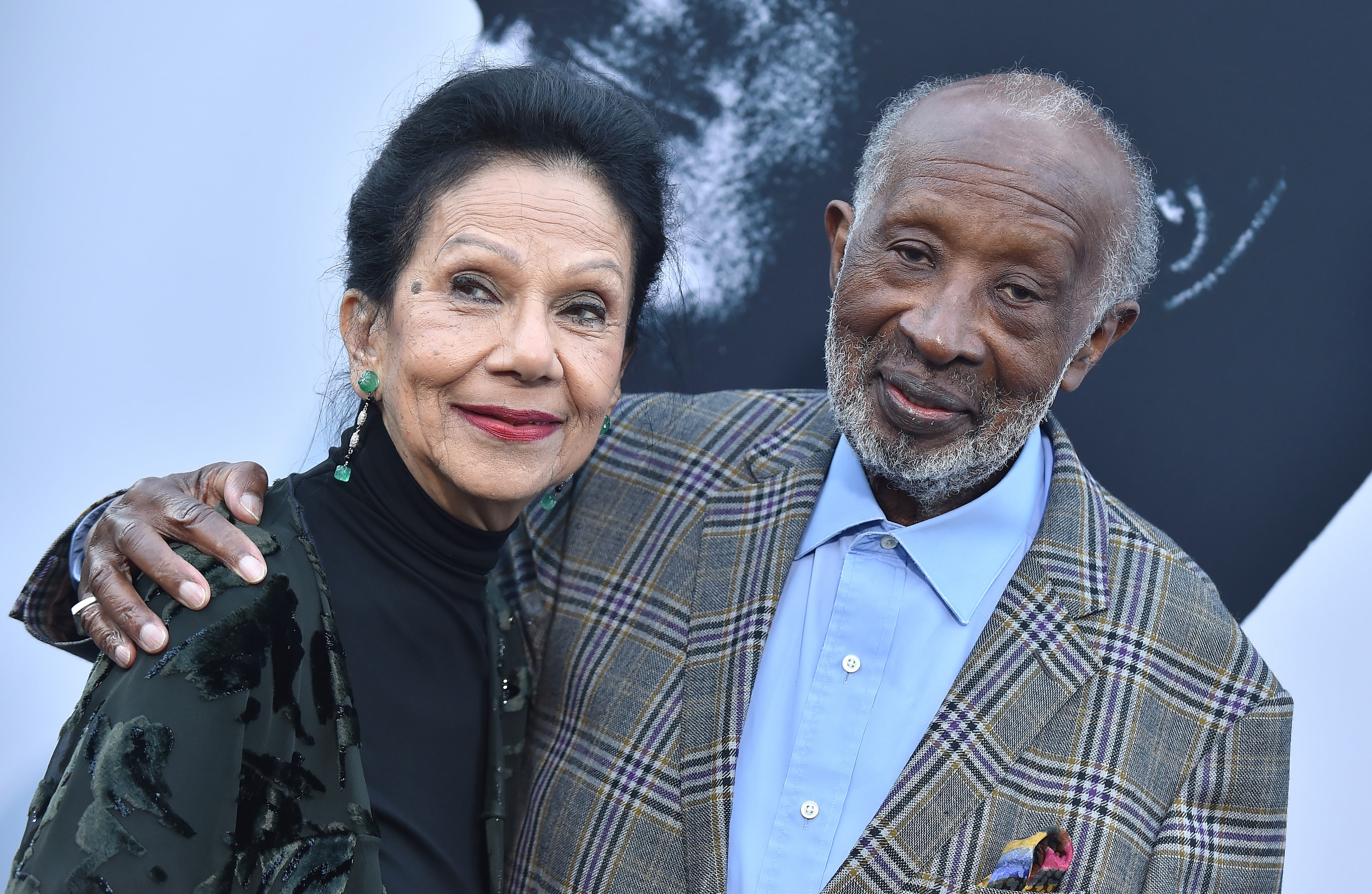