A black civil servant who ‘feared for her life,’ following a row with a white van man who accused her of trespassing and trying to steal his car says she was ‘racially profiled,’ by a police officer who threatened to arrest her.

Dr Andrea Charles-Fidelis, has received an apology from Kent Police after she claimed she was racially profiled and threatened with arrest by an officer while out jogging in Swanley, near Sevenoaks in March.

The Ministry of Justice worker told Good Morning Britain there was a ‘presumption of guilt,’ against her after she ran to a nearby train station following an altercation with a neighbour, who accused her of being on his driveway and trying to steal his car while she was out for a jog.

The mother-of-three said: ‘When he first approached me I was confused and said I don’t know what you’re talking about, I was in fear of my life he wasn’t in a position to be spoken to and he wasn’t leaving either.

‘I was just beside myself, really really upset.’ 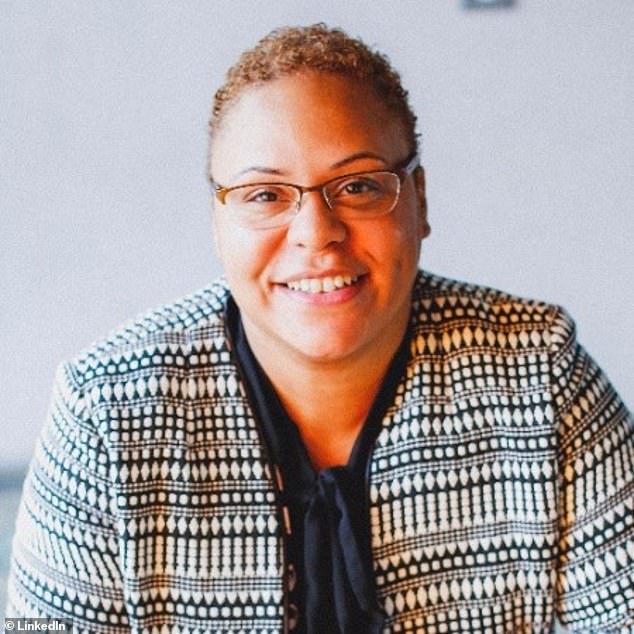 The 41-year-old said she ran to a nearby train station, before police arrived.

But when officers came, they instead questioned her over trying to steal the neighbour’s vehicle.

She told the BBC earlier this week the officer said: ‘The profile fits you, you tried to steal his car, why wouldn’t he chase you, what would he do to you, if he was going to do anything he would have.

‘Your’e fit and safe, you can defend yourself.’

She later lodged a complaint against the officer, who she claimed has been ‘biased and discriminatory’.

Speaking to GMB today, the doctorate said: ‘Beyond my story I want to use this platform to promote better policing because what about young black men and I put in a complaint and this was seen as acceptable and I think police judging themselves need to think about racial profiling. 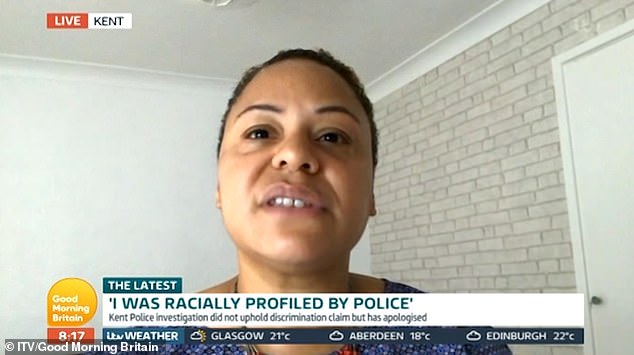 The mother-of-three told GMB viewers, officers ‘have to be able to say “I’ve made a mistake”‘

‘The police officer in his statement said he has no doubt that I was on the man’s drive, you have to be able to say “I’ve made a mistake” and say that no crime has been committed this is your neighbour maybe you owe her an apology.’

In a statement, Kent Police Deputy Chief Constable, Tony Blaker said: ‘A complaint from Dr Charles-Fidelis was received by Kent Police on March 29 which was investigated in line with the Independent Office of Police Conduct guidance.

‘During the enquiries into the complaint, the officer provided a full explanation for his actions; he was responding to a call he had been sent to and he felt the incident had been a misunderstanding on behalf of the owner of the vehicle. 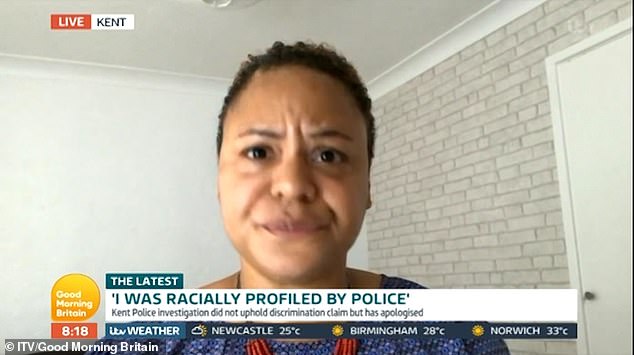 Nearly six months after the incident, Dr Charles-Fidelis has received an apology from Kent Police

‘Dr Charles-Fidelis’ concerns regarding the way in which the officer spoke to her were upheld by the Inspector investigating the complaint and dealt with by asking the officer to reflect and consider the way he had initially engaged with her after she had been distressed by the incident.

‘The complaint alleging the officer had been biased and discriminatory was not upheld. 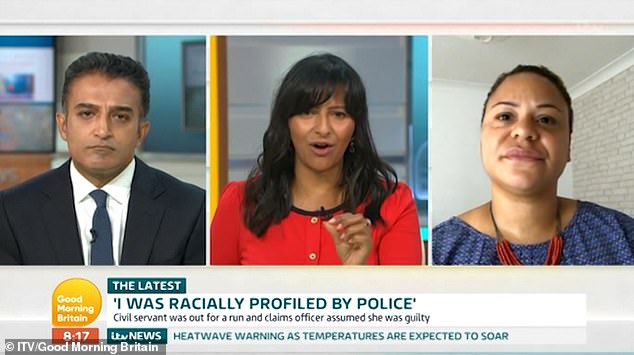 ‘Dr Charles-Fidelis was further invited to attend the police station, where on 12 June, the Inspector explained the outcome of his investigation and apologised for the way the officer had spoken to her. His contact details were also provided should she have any further concerns.’

DCC Blaker added: ‘We are sorry Dr Charles-Fidelis had this experience and await the IOPC decision on her appeal before progressing any further action.

‘In any case, Kent Police would want to learn from this incident and ensure that any lessons are learned and our service to the public is improved.

‘We aim to give a first-class service to all those we serve and have interactions with.

‘As a force, we take racial equality and discrimination of any kind very seriously and strive to ensure fairness and diversity across the force.

‘In this instance, we are sorry that we failed to leave Dr Charles-Fidelis with a positive impression of Kent Police and will work to restore her confidence in us.’