Here's what you need to know about which stations are affected, and which of the top holiday routes will feel the knock-on affect. 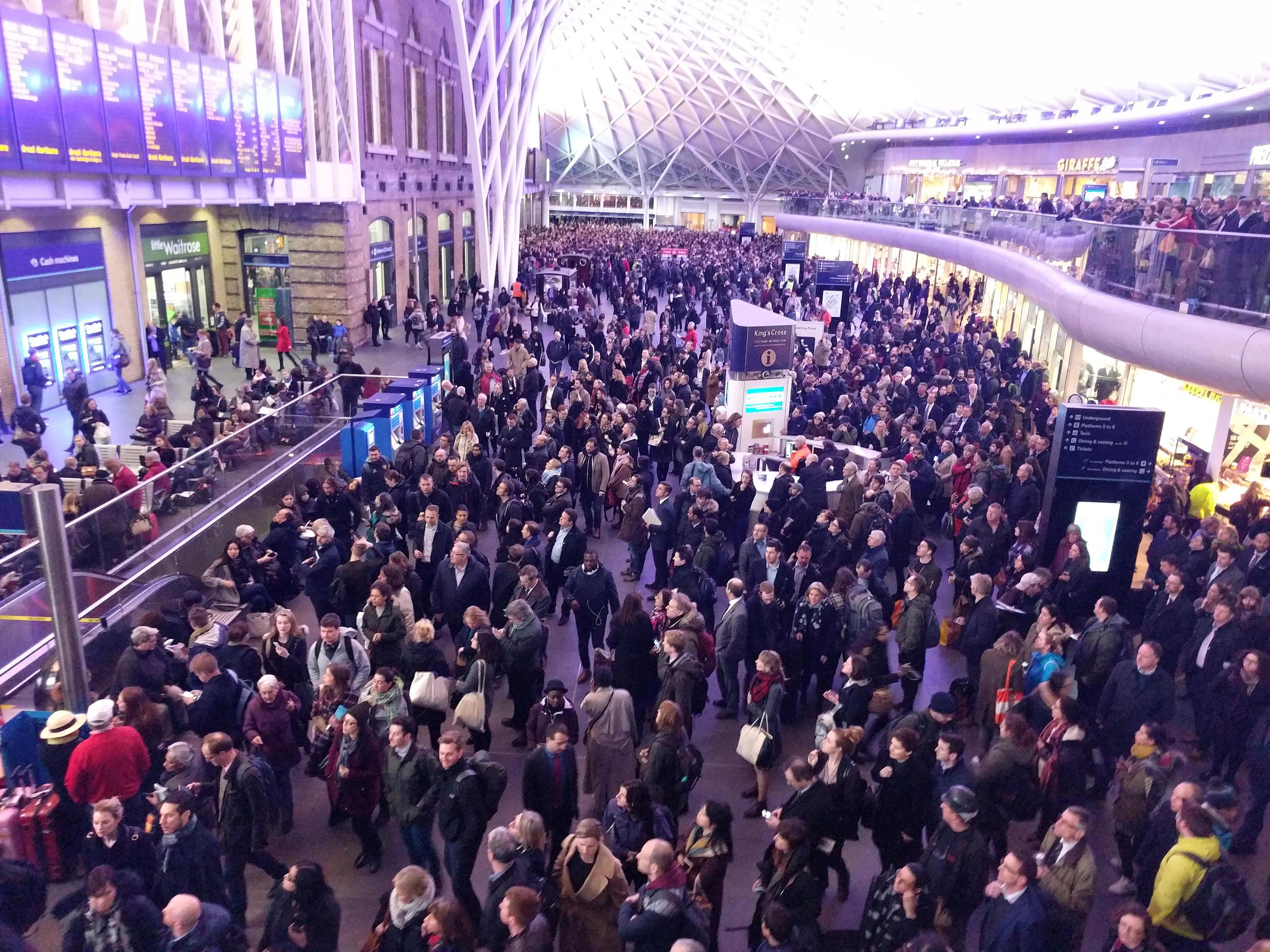 Major work is taking place renewing the track at Battersea Pier Junction to improve reliability around the Victoria station area.

Most trains will divert to run to or from London Bridge.

No Gatwick Express services will run, but trains to and from Gatwick Airport will run from other central London stations including Blackfriars and London Bridge.

Buses will replace trains for local journeys between Clapham Junction and Victoria.

Southeastern trains are not affected. 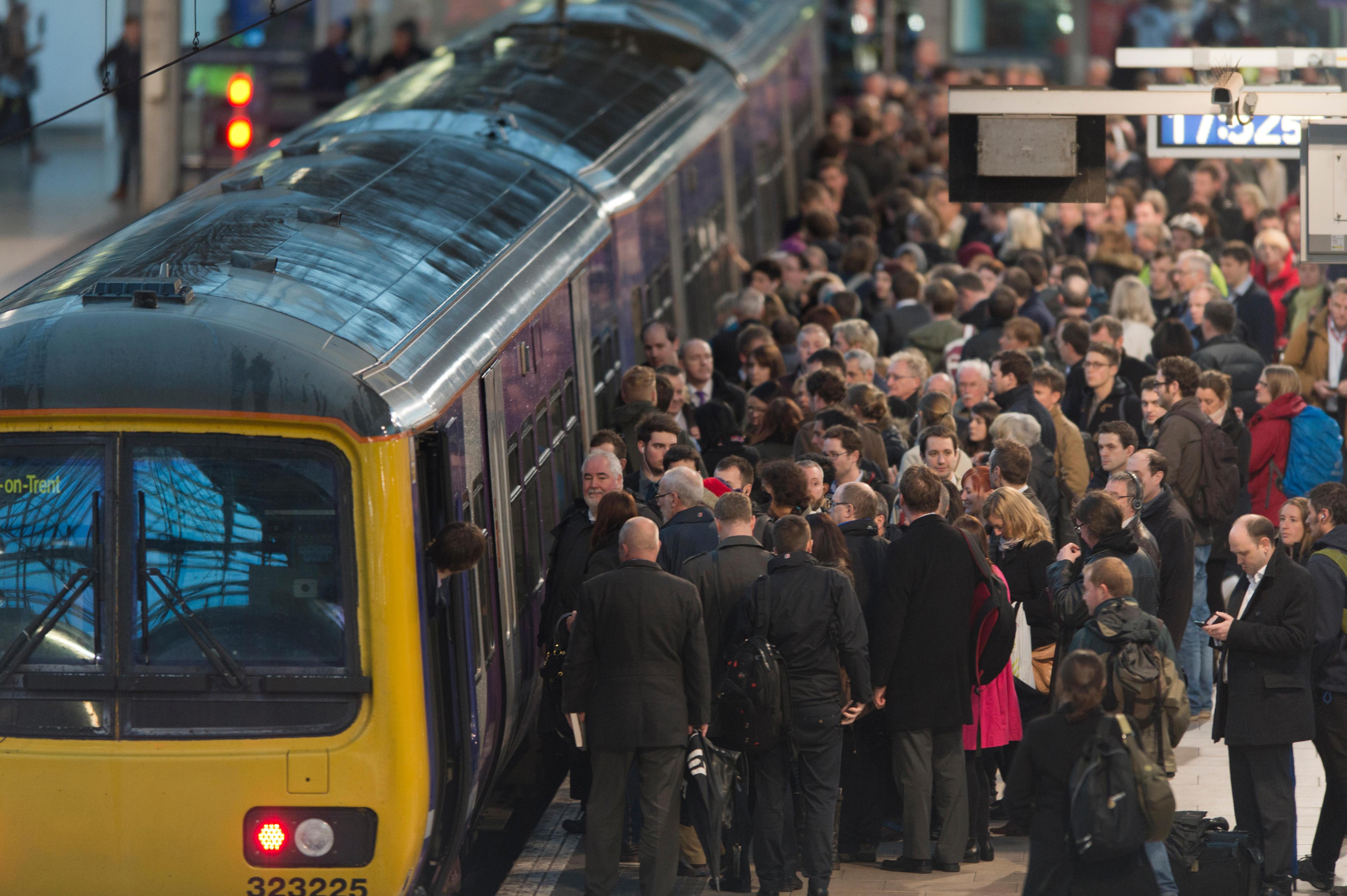 London Paddington –  all lines will be closed during the Christmas period

Engineering work is taking place between London Paddington and Slough, closing all lines during the Christmas period.

It is not yet known how Heathrow Express will be affected.

Major engineering work is taking place in the London Liverpool Street and Stratford area, as well as at other points on the Greater Anglia network, closing many lines.

On Monday 24 December, all Greater Anglia services will shut down earlier than usual, around 9pm.

On Christmas day no services will run.

Some lines will be closed for major improvement work over the Christmas period, and no trains will run from or to Euston on December 25 and 26.

As part of the Christmas timetable, Caledonian Sleeper will not run any services between 24 and 26 December.

London Overground is not affected by this engineering work, and will run a normal timetable aside from Tuesday 25 and Wednesday 26 December, when no service will run.

From 23 to 24 December, and on Sunday 30 December services between London Paddington and Worcester Shrub Hill, Hereford, Bristol Temple Meads, South Wales and South West England will run to and from Reading instead of Paddington.

A reduced timetable will also be rolled out.

Replacement buses will operate on some routes.

The "Night Riviera" Sleeper service between London Paddington and Penzance will not operate from December 21 to January 1.

Customers travelling between London and Oxford should use Chiltern Railways services. 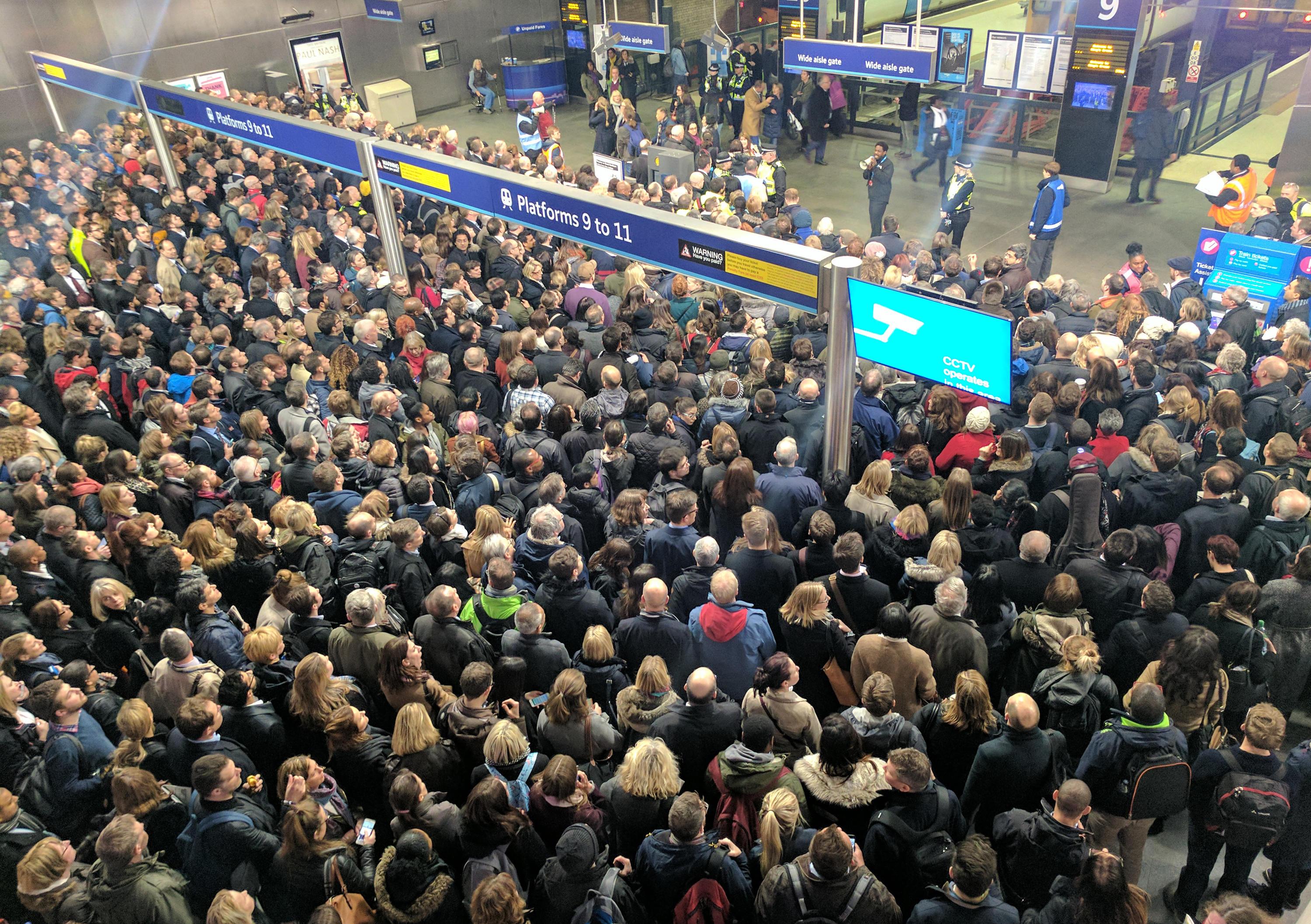 Major Engineering in the Nottingham area will affect services, and trains on the Leicester to Lincoln route will terminate at Nottingham.

Services on the Matlock to Newark Castle will be extended to and from Lincoln.

There will be no services running on Christmas or boxing day.

No services will run on December 22 or 25, and National Rail are not yet able to say how other dates from December 23 to January 1 will be affected.

From December 22 to January 1 there will either be no services running, and alternative services are recommended from Southern and Thameslink services between London Bridge and Gatwick Airport.

As well as no services running on Christmas day, major engineering work around London Liverpool Street means most days will have a half hourly Stansted Express service.