China on Tuesday said it would keep modernizing its nuclear program in the name of “safety” but called on the United States and Russia to make greater cuts to their arsenal stockpiles. 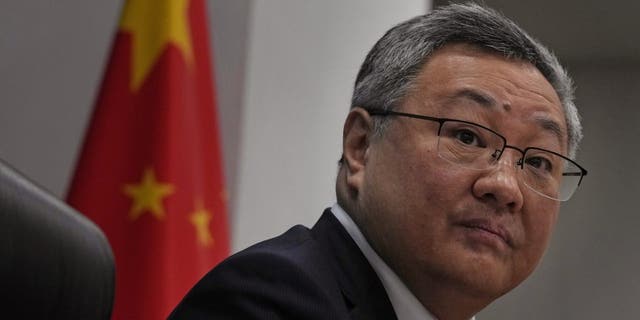 Fu’s comments come one day after the five states recognized under the 1968 Nuclear Non-Proliferation Treaty (NPT) — the U.S., Russia, France, the United Kingdom and China, who are also the five permanent members (P5) of the UN Security Council — issued a joint pledge to lower the risk of nuclear war.

The P5 affirmed that “nuclear war cannot be won and must never be fought” and that “nuclear weapons — for as long as they continue to exist — should serve defensive purposes, deter aggression, and prevent war.”

While the U.N. permanent member nations hold the greatest number of nuclear arsenals, nations like India, Pakistan, Israel and North Korea have known stockpiles as well.

The U.S. and Russia have been working to reduce their nuclear stockpiles since the end of the Cold War when there were roughly 60,000 nuclear weapons between the two superpowers. 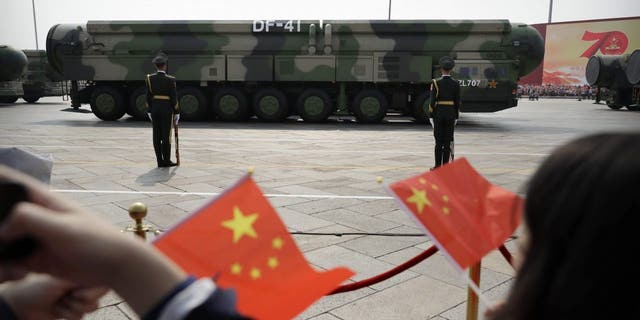 According to data from the Arms Control Association, Russia has the largest nuclear arsenals in the world with more than 6,255 warheads on hand. The U.S. comes in second with 5,550 warheads.

A Department of Defense report in November found that China may be ramping up its nuclear capabilities and could have 700 nuclear warheads by 2027 and reach 1,000 warheads by 2030.

China’s arms control director general denied the report Tuesday and said the country’s nuclear force could not be determined by satellite photos.

“On the assertions made by U.S. officials that China is expanding dramatically its nuclear capabilities, first, let me say that this is untrue,” Fu said.

Fu reiterated China’s stance that Beijing will not enter into an agreement with Washington or the Kremlin to reduce its nuclear warhead capabilities until the U.S. and Russia have drastically diminished their stockpiles. 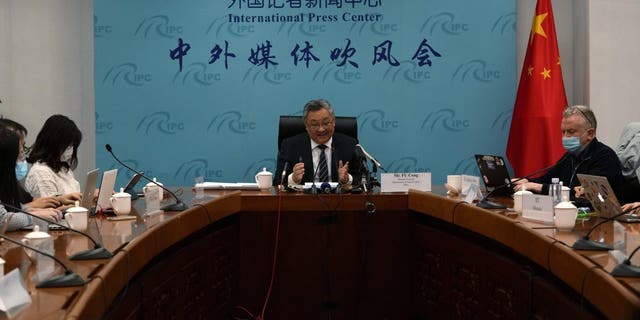 “We will be happy to join if they have reduced to our level,” Fu said.

“The two superpowers need to … drastically reduce their nuclear capabilities to a level comparable to the level of China, and for that matter to the level of France and the U.K., so that other nuclear states can join in this process,” he added.