In response to the allegation, including that this data could be shared with the Beijing government, the Trump administration has moved to ban Chinese technology from US mobile networks and app stores. TikTok and WeChat, two of the world’s most popular social media platforms, are set to be effectively banned in the United States from September 15.

Wang Yi, China’s foreign minister, said: “It is important to develop a set of international rules on data security that reflect the will and respect the interests of all countries.”

He added the new agreement should deal with data protection in a “comprehensive, objective and evidence-based manner” in order to ensure “open, secure and stable global supply chains”. 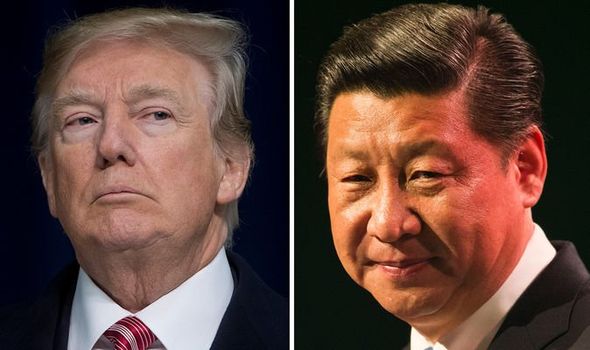 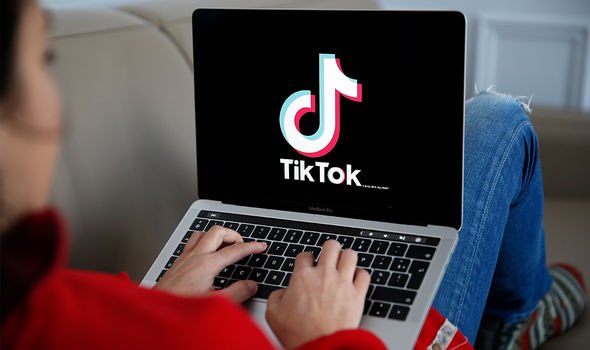 Secretary of State Mike Pompeo claimed these companies “pose a danger to US national security and should not provide international telecommunications services to and from the United States”.

Under the Chinese proposal governments would be banned from accessing data acquired by companies’ overseas activities.

In what appeared to be a reference to the United States Mr Wang added: “Bent on unilateral acts, a certain country keeps making groundless accusations against others in the name of ‘clean’ network and used security as a pretext to prey on enterprises of other countries who have a competitive edge.

“Such blatant acts of bullying must be opposed and rejected.” 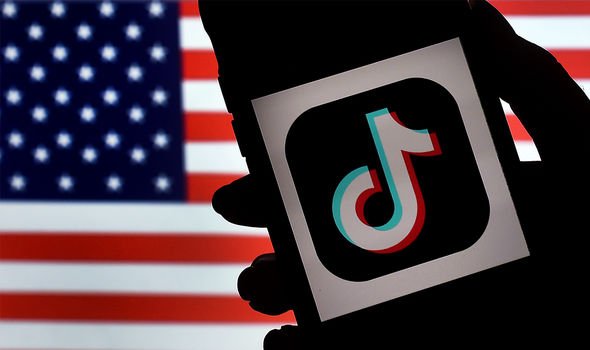 TikTok is currently taking legal action in a bid to prevent its US ban coming into effect.

A number of American companies, including Microsoft and Walmart, have been attempting to buy TikTok’s US operation so it can keep running.

However last week the Chinese Government announced a ban on certain artificial intelligence technology exports including “such computing and data-processing technologies as text analysis, content recommendation, speech modelling and voice-recognition”.

These could include TikTok’s recommendation algorithm making it very difficult for an American company to independently manage its US operations. 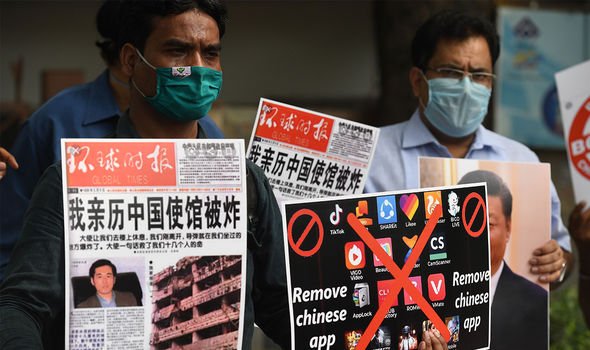 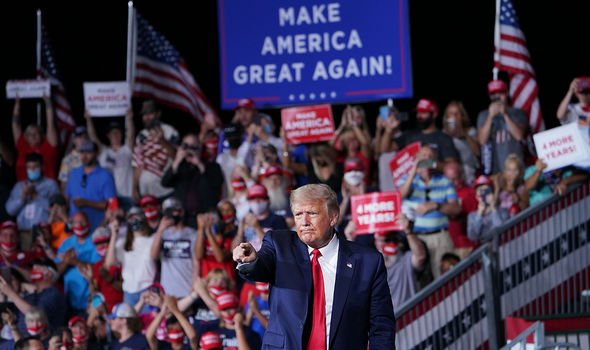 Beijing has long banned a number of western companies, including Facebook, from operating in its country.

Since the US TikTok announcement a number of additional American companies, such as coding platform Scratch, have been added to the ban.

Mr Trump announced the American TikTok ban last month commenting: “As far as TikTok is concerned, we’re banning them from the United States. I have that authority.”

This followed a similar move by India which claimed the video sharing app is a national security risk.

There has also been debate about whether to ban TikTok in Australia which has seen its relations with Beijing deteriorate sharply this year.

The Trump administration has clashed with the Chinese government recently over trade, its coronavirus response, Hong Kong and the treatment of China’s Uyghur Muslims. 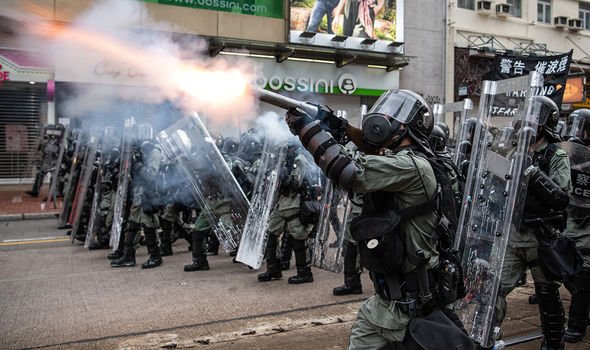 In response the UK said Hong Kong citizens born before 1997, who are entitled to British Overseas Passports, would be allowed to settle in Britain for an extended time with a pathway to full citizenship provided.