Children’s home carer, 26, who was accused of having a ‘sexual relationship’ with boy, 17, where she worked and wearing ‘inappropriate’ hot pants is struck off

A carer at a children’s home who was accused of having a relationship with a 17-year-old boy has been struck off the social work register.

Jade Fitzpatrick, 26, who worked at a children’s home in Wrexham, had acted ‘deplorably’ in breaching the profession’s code of conduct, according to a fitness to practice committee of Social Care Wales.

Earlier this month the panel ruled that her behaviour had been sexually motivated, having changed her shifts to take the teenager on a family visit and she also worn ‘inappropriate’ hot pants to work.

Fitzpatrick had also arranged an overnight trip to Thorpe Park theme park when she had been told not to, engaged with the boy on social media, taken him out on her days off and closed the door after entering his bedroom at night.

The relationship between the two came to light when a neighbour told her bosses that he had seen Fitzpatrick and the youth, identified only as ‘Young Person 1’, kissing and hugging each other. 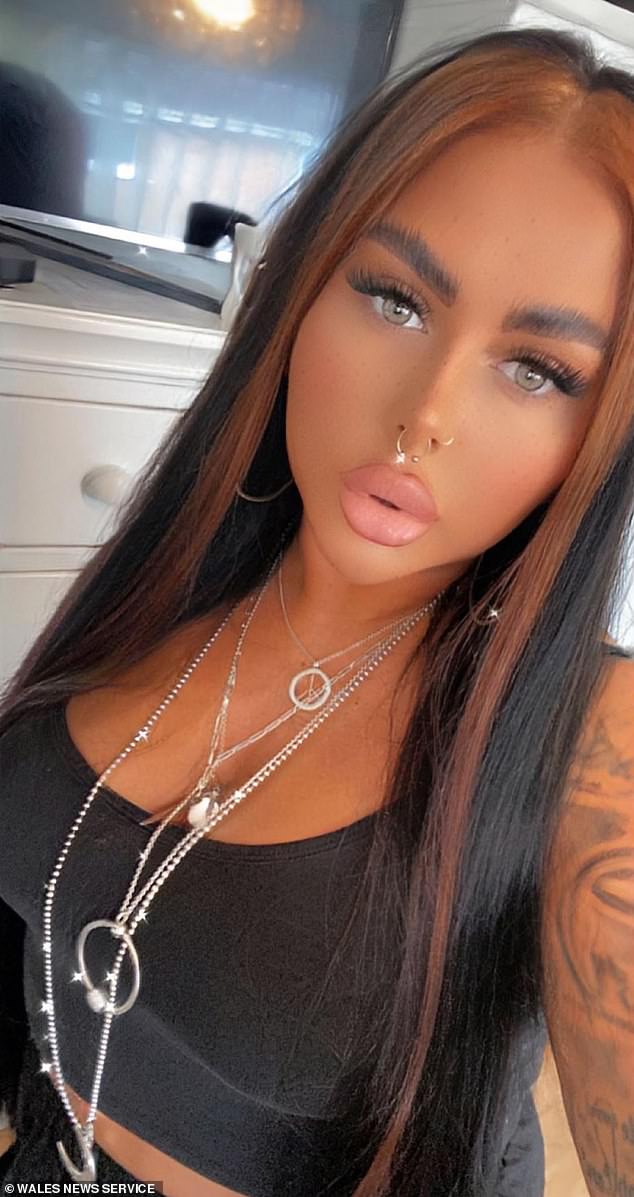 Jade Fitzpatrick (pictured), 26, was spotted hugging and kissing a teenage boy who was a resident at a children’s home where she worked, a hearing was told

When interviewed by her boss and the police, Fitzpatrick denied the allegations and called them ‘horrendous lies’.

No further police action was taken and she told her then fiancé Matthew Griffiths, who worked for a different care company, after her arrest that there was no truth in the rumours.

Four charges against Fitzpatrick, who did not participate in the hearing, were found proved and said to amount to serious misconduct.

Today, in announcing the sanction against her, committee chair Lorna Savidge said that Fitzpatrick had ‘brazenly lied’ to her prospective employers about being unaware of her suspension, had placed colleagues who had reported her to management in a difficult position and had continued to deny the allegations.

She had shown ‘no signs of having an insight’ into the seriousness of her conduct and therefore continued to ‘pose a risk to others’, said Ms Savidge.

Referring to ‘serious departures from the code of conduct for social care, she said: ‘There is nothing to persuade us that the conduct would not be repeated in future,’ she said. 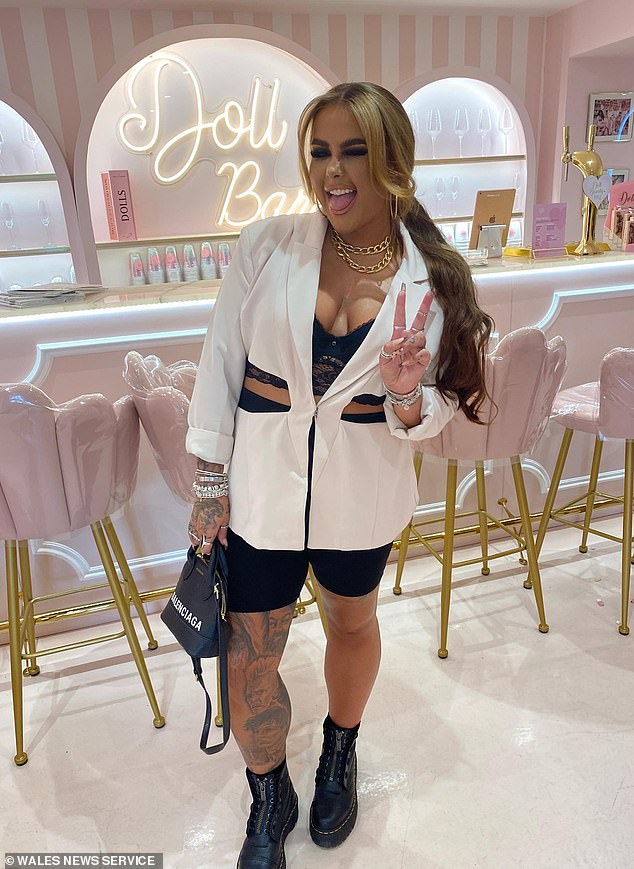 Because of the risk Fitzpatrick posed the panel decided that her removal from the register should come into effect immediately.

Earlier this month Griffiths admitted three charges, including lying to the police and his bosses about having made a recording, and a fourth charge of failing to safeguard YP1 by not reporting his suspicions was found proved.

That, said the panel, also amounted to serious misconduct but the panel found that his fitness to practise was not currently impaired and issued a warning which will remain for three years.