CHILDREN in care could be sent to boarding school as part of a new government pilot scheme.

The plan would take kids between the ages of 11-18 in Warwickshire and put them in schools instead of residential care or foster families. 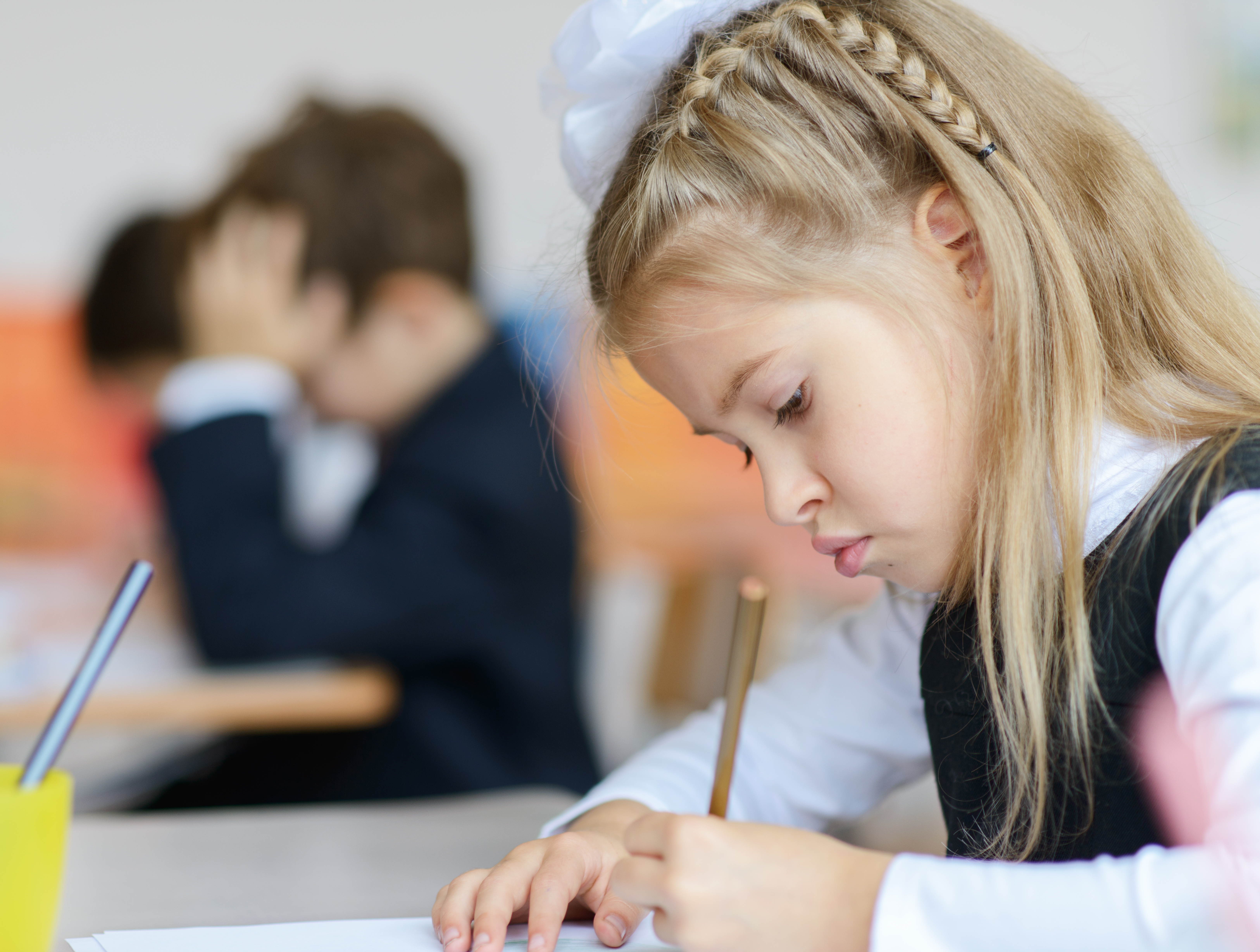 It's part of a bigger nationwide strategy to improve outcomes for young people and lower their dependence on local authority care.

Several state schools and independent boarding schools across the country have agreed to take part in the scheme, Coventry Live reports.

The number of children in care is increasing in Warwickshire and the plan hopes to offer different options for vulnerable kids.

Warwickshire County Council has teamed up with the Department for Education in developing the so-called Boarding School Partnership.

A spokesperson for the council said: "The national rate of children looked after by local authorities has been increasing nationally, and this has been witnessed in Warwickshire.

"This has coincided with a national shortage of foster care placements, in particular with secondary school age children.

"It is the council's responsibility to have the optimal mix of placement options for children in our care."

The council says boarding school placements for the vulnerable kids could be at schools in Warwickshire or in other counties depending on where suitable places can be found.

All children deemed "at the edge of care" or who are already looked after by the local authority will be considered for the Boarding School Partnership.