A GROUP of children have discovered a man's body near a Welsh beach.

Dyfed-Powys Police are now investigating the circumstances around the man, who was found dead near the beach in Pembroke Dock. 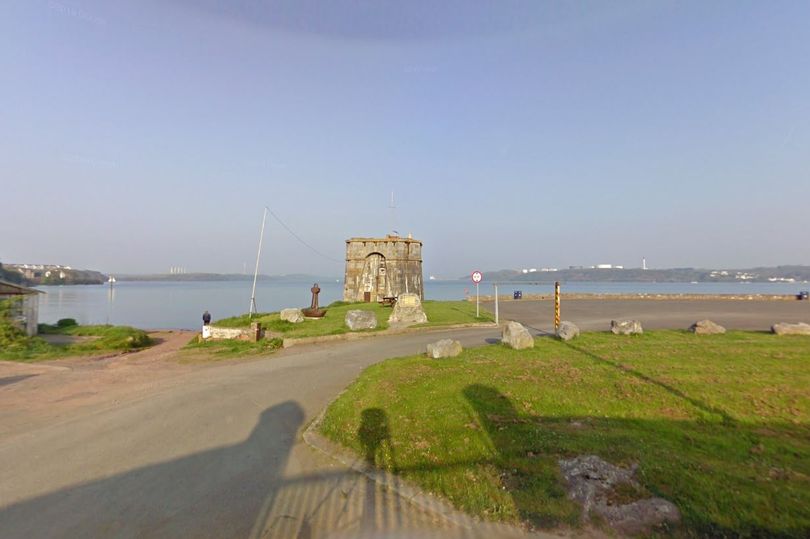 It's reported that a group of four thirteen-year-olds went out for a morning walk on Friday, August 20, when they found a man dead on the shoreline near Fort Road.

The teenagers described the man as in his “forties or thereabouts”.

They said they thought that the body was “too far up the beach” to have been washed up with the tide.

One of the parents said that the four who found the man have been offered counselling by the police.

A spokesperson for the force said: “We were called at around 12.10pm on Friday, August 20 after a body of a man was found near the beach off Fort Road in Pembroke Dock.

"Officers are currently investigating the circumstances around his death."