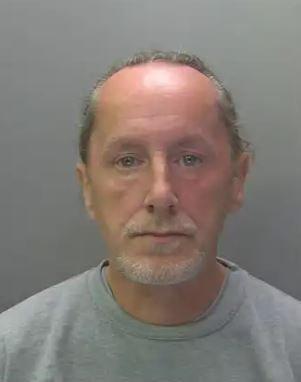 He was sentenced to life for attempted murder with a minimum of 17 years at Cambridge Crown Court today.

Chafer was 17 when he was jailed for life for sexually assaulting three-year-old Lorraine Holt, before knifing her to death.

He found her sitting in the snow in tears near her home in Derby, then carried her to a nearby vicarage where he sexually assaulted her and stabbed her 39 times.

He was living under the pseudonym Stephen Leonard when he launched a frenzied knife attack on Mrs Mills at her home in Peterborough, Cambs. 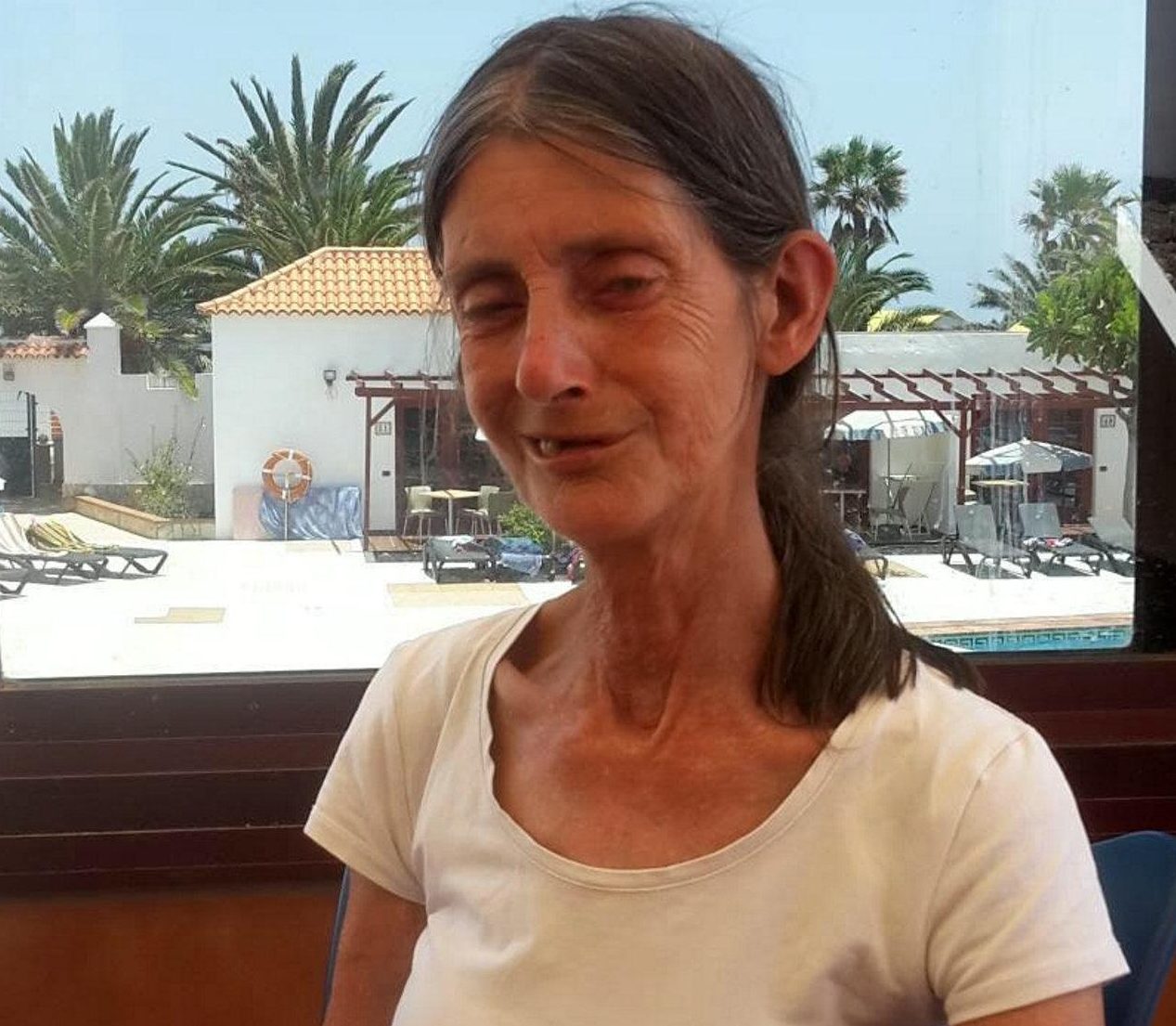 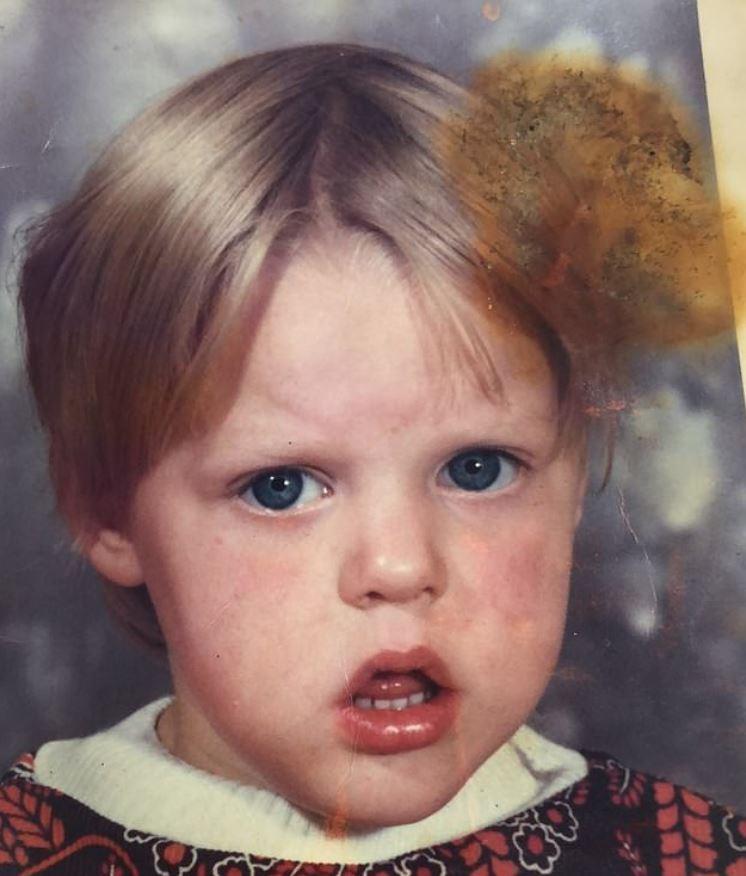 Mrs Mills, who has dementia, was so badly injured that police believed she was already dead when they arrived on the scene.

Chafer was convicted of her attempted murder and of the common assault of her neighbour Mark Patchett, who tried to go to her aid, in December last year.

Mr Patchett, who previously served in the Armed Forces, suffered a cut to his face as he confronted Chafer.

He said in a statement that the scene was "like a house of horrors… with blood everywhere".

Hero Mr Patchett said: "He was torturing her – he stabbed her more than 30 times. I think he might have been trying to cut her head off."

He added: "He lunged at me with a knife but I swerved it and he just skimmed my face – if I hadn't pulled away I might not have been here today."

Jim Holt, the father of Lorraine Holt, has criticised the Parole Board for giving Chafer the chance to re-offend. 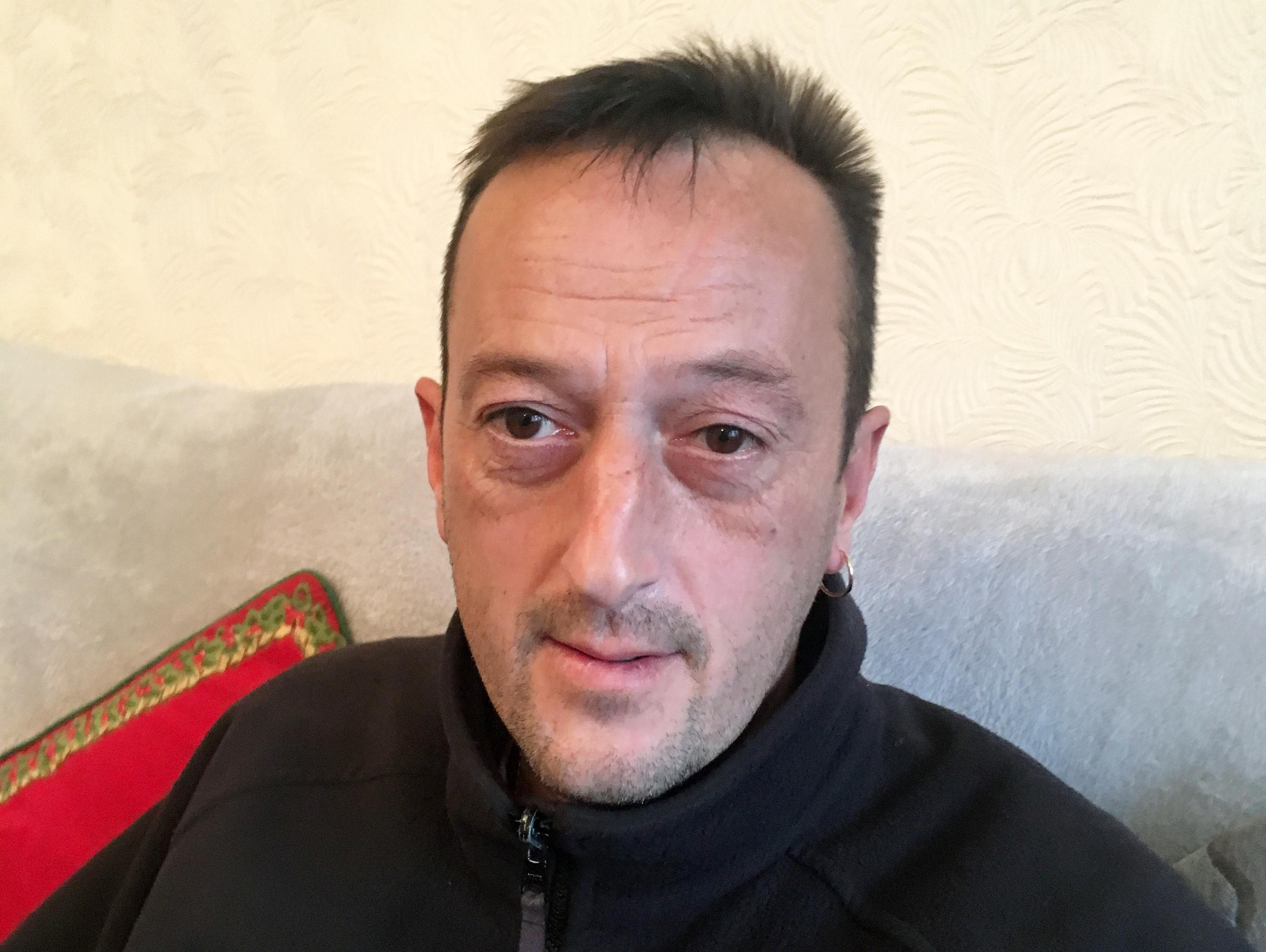 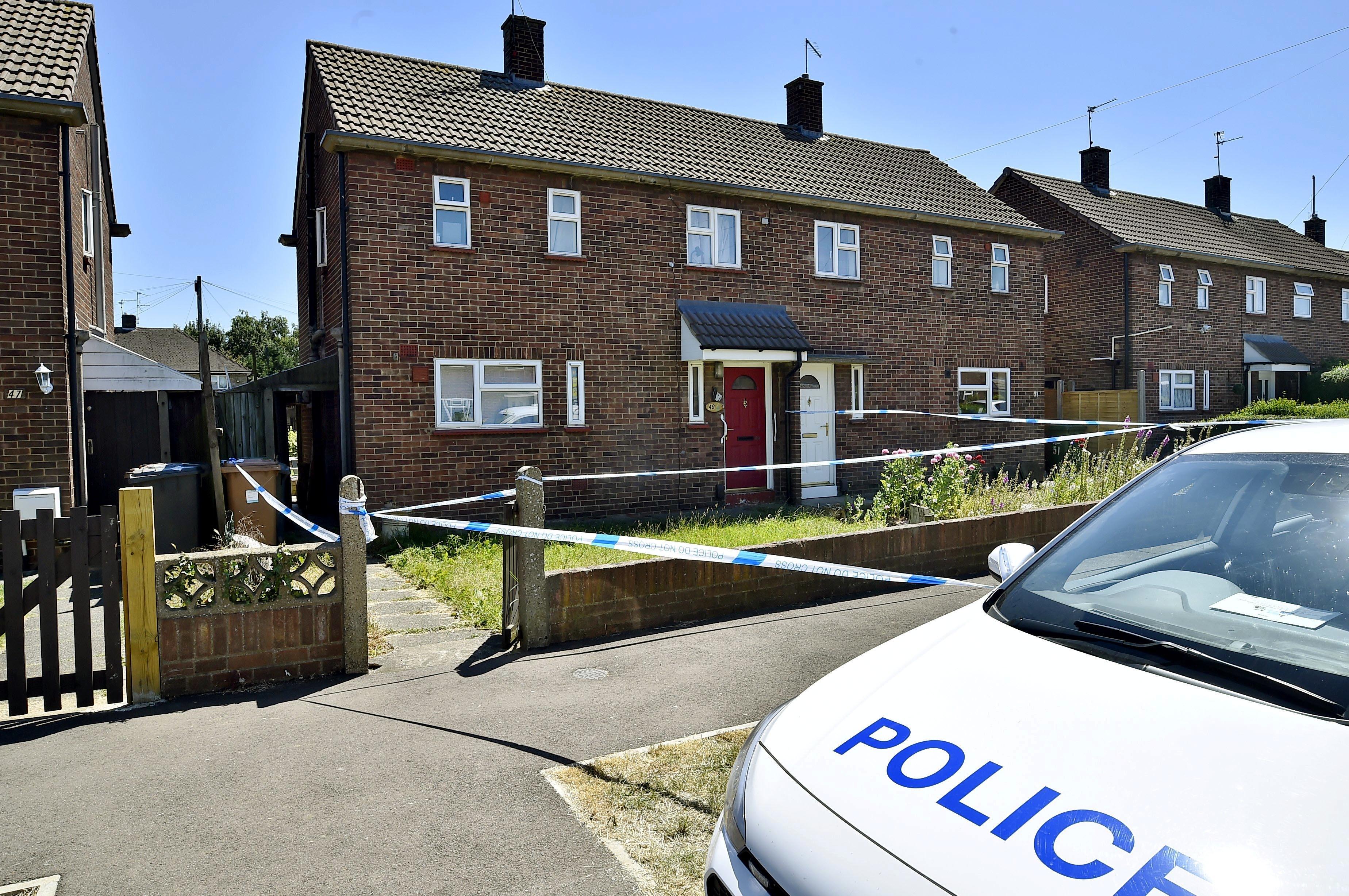 Mr Holt, who now lives in Nottingham, said: "I knew he would re-offend. Keep him locked up because if he comes out again he’ll destroy another family.

“He won't go away because he gets a buzz out of it, that's my personal opinion.”

Chafer admitted Lorraine Holt's murder and was granted parole, after serving 23 years, in 2002.

He was returned to prison in 2013 for torching his flat, risking the lives of the other residents in the building, but was released again in 2017.

A spokeswoman for the Parole Board said in an earlier statement: "The Parole Board directed the release of Stephen Leonard following an oral hearing in July 2017.

"Tragically, there are rare occasions when offenders go on to commit serious further offences after being released by the Parole Board.

"Whilst this represents an extremely small proportion of cases considered, we do take each case extremely seriously and work with others in the criminal justice system to ensure that lessons are learned to help to prevent further tragedies."