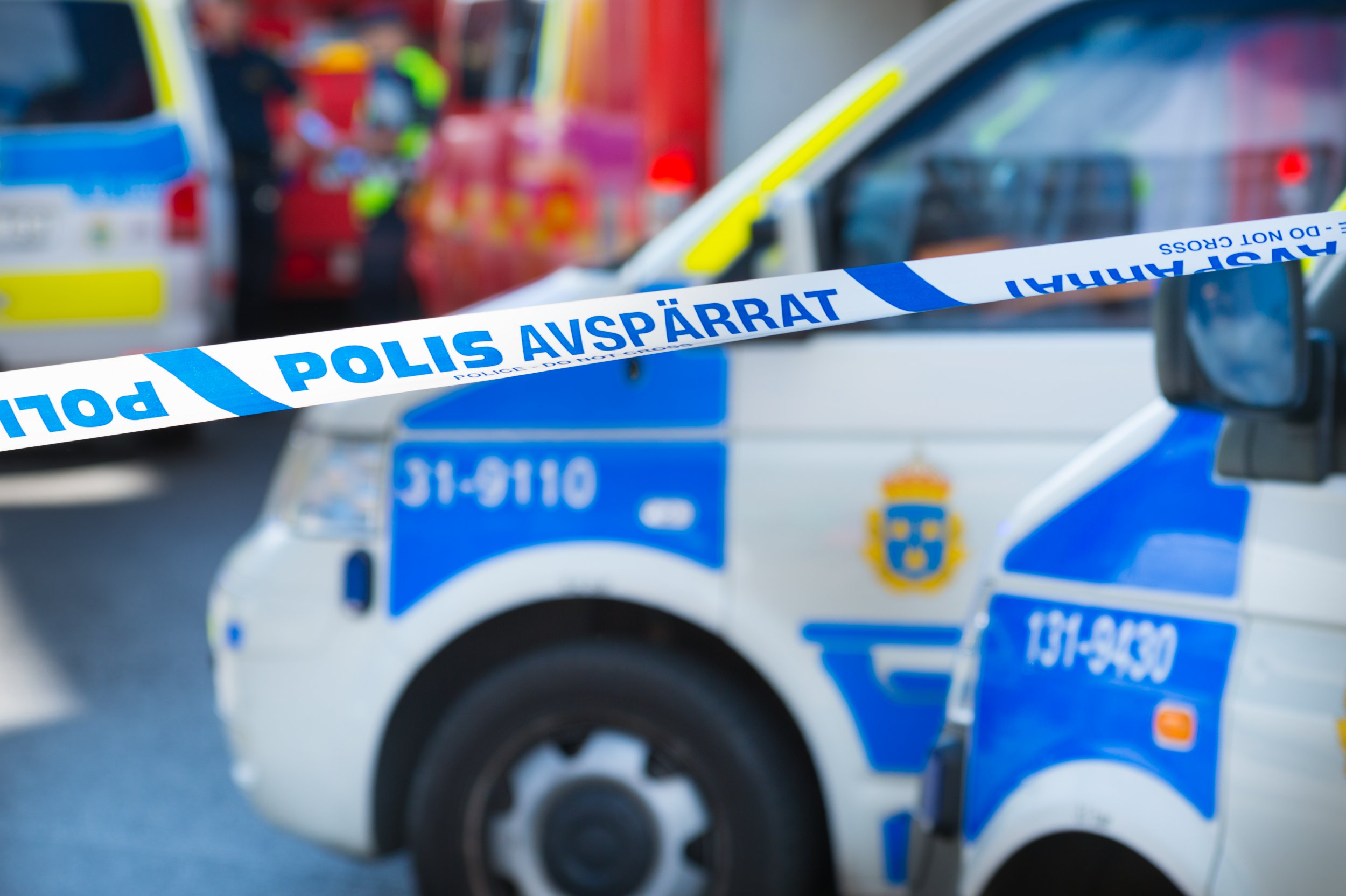 A child has reportedly died and another has been seriously injured after being stabbed and thrown from an apartment block window in Sweden.

The two infants, both of whom are under 10, were found on the ground outside the building in western Stockholm on Sunday night.

One of the children died and another has life-threatening injuries, Aftonbladet reported.

Police suspect they were stabbed inside an apartment and then thrown 50ft down from a balcony.

A man and a woman have been arrested on suspicion of murder and attempted murder.

One of those detained was also apparently injured in the incident.

This is a breaking news story, more to follow soon… Check back shortly for further updates.

Got a story? Get in touch with our news team by emailing us at [email protected] Or you can submit your videos and pictures here.