The actress, whose career spanned six decades, passed away on Sunday at her Los Angeles home surrounded by loved ones. 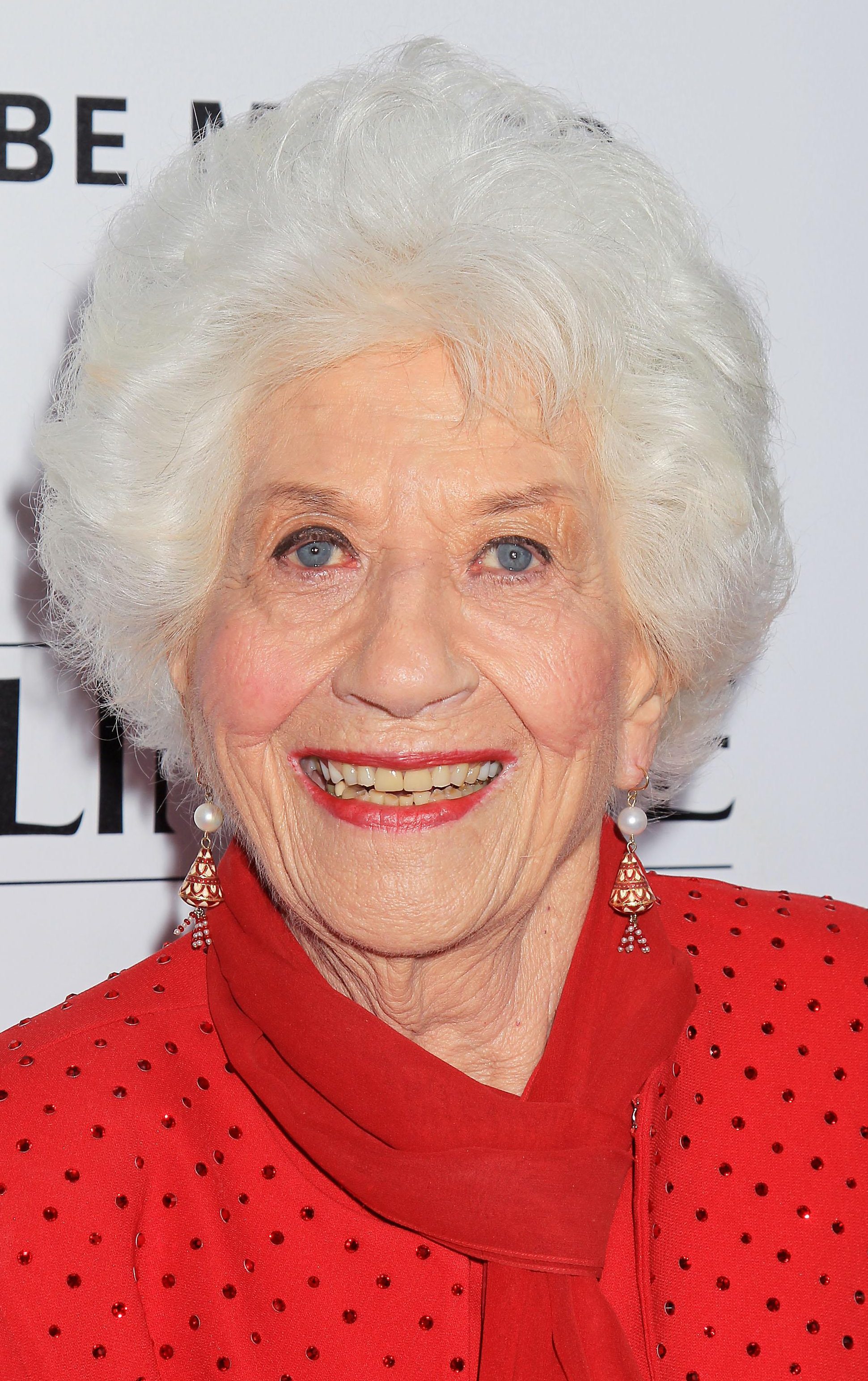 The Emmy-nominated actor had been diagnosed with bone cancer in April last year, Page Six reported.

Tributes have since flowed in for the actress, whose career began in the 1950s and saw her star in shows including The Facts of Life, The Partridge Family and The Defenders.

Todd Bridges, who played the part of Willis Jackson on The Facts of Life and Diff’rent Strokes, tweeted a tribute to his former colleague.

He wrote: "Different Strokes would not have been the same without you Charlotte Rae. 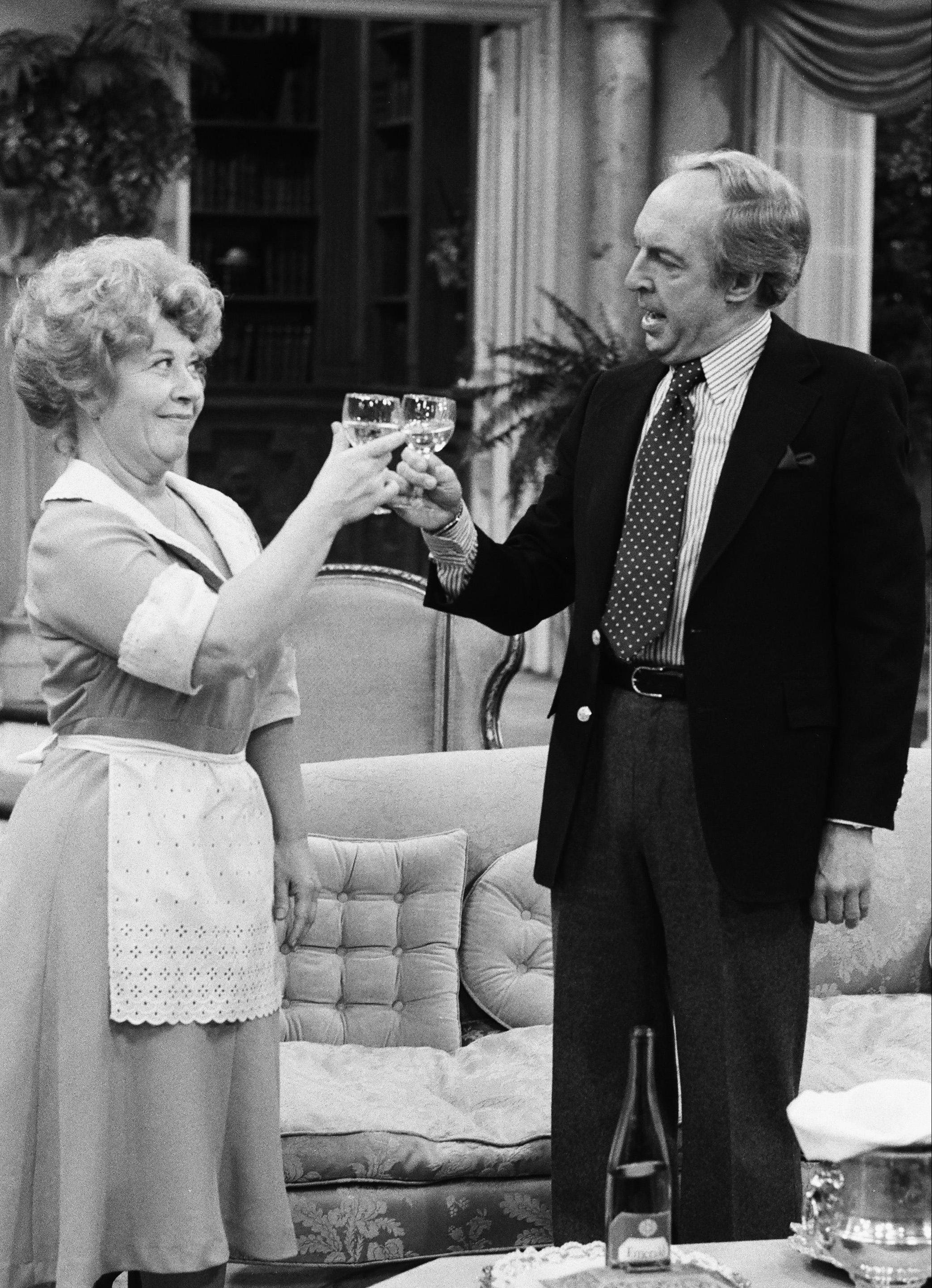 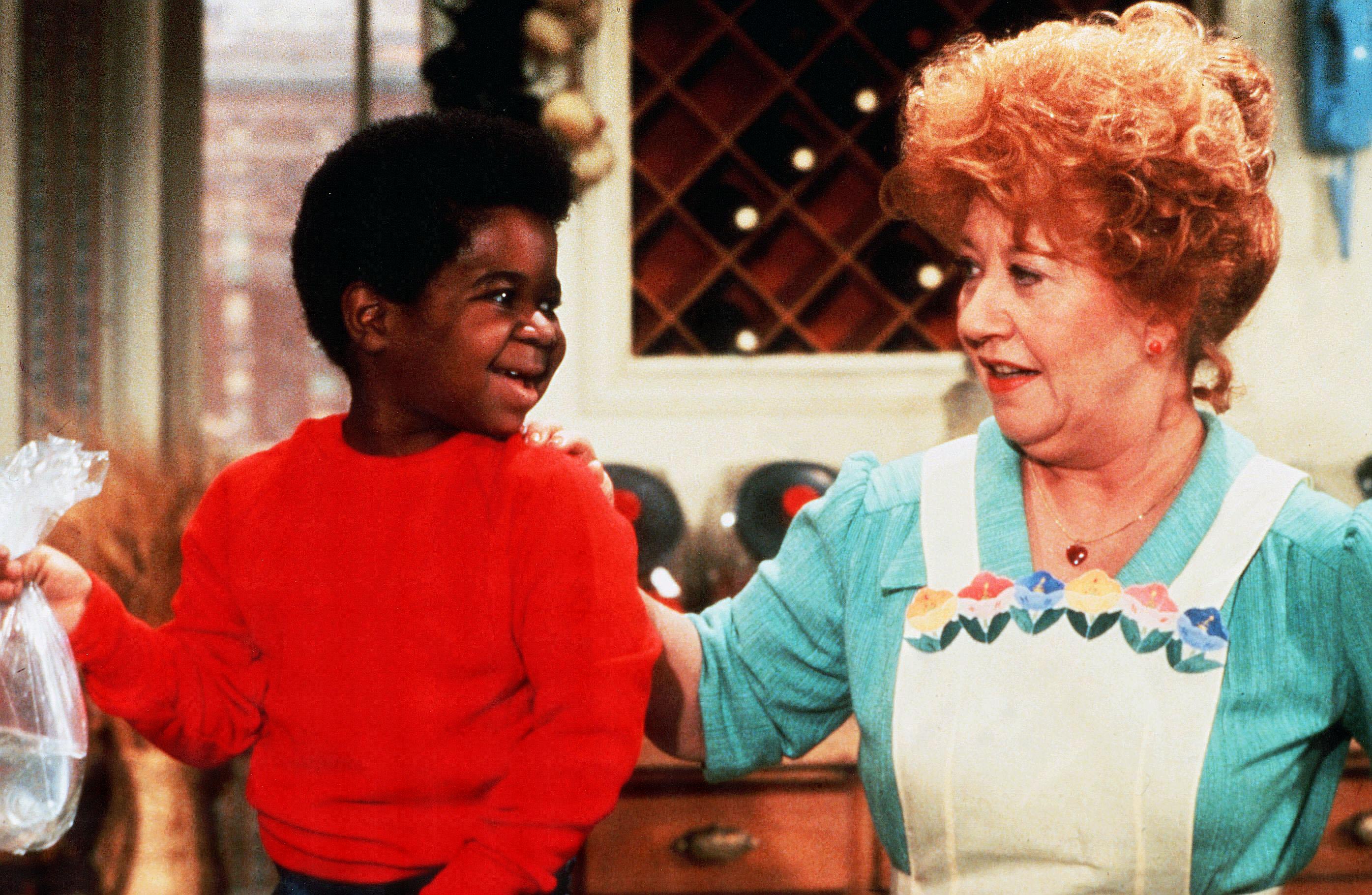 "Rest in peace my friend."

Producer John Cohen wrote on Twitter: “I was thinking about Charlotte Rae the other day when they announced The Facts of Life reboot and how hard it’s going to be to replace her memorable Mrs Garrett. RIP.”

And fellow The Facts of Life star Kim Fields said: "You all already know my heart is heavy yet…. sorry, no words at the moment just love and tears… and yeah, smiles."

In a statement after revealing her most recent diagnosis, Charlotte Rae said: "At 91, every day is a birthday.

"I’m feeling so terrific and so glad to be above ground.

"Now I have to figure out whether I want to go have treatment again or opt for life.

"I’ve had a wonderful one already. I’ve had a great life, but I have so many wonderful things happening. I’d like to choose life. I’m grateful for the life I’ve already had."

She landed her most popular role as wise housemother Edna Garrett on Diff’rent Strokes before The Facts of Life debuted in 1979.

She also earned roles on TV shows like ER and Murder She Wrote.

Rae also appeared in Adam Sandler's You Don't Mess With the Zohan.

Rae was married to composer John Strauss and is survived by son Larry.

'Sister Wives': Could Christine's Pandemic Movements Hint at a Big Change for the Brown Family?