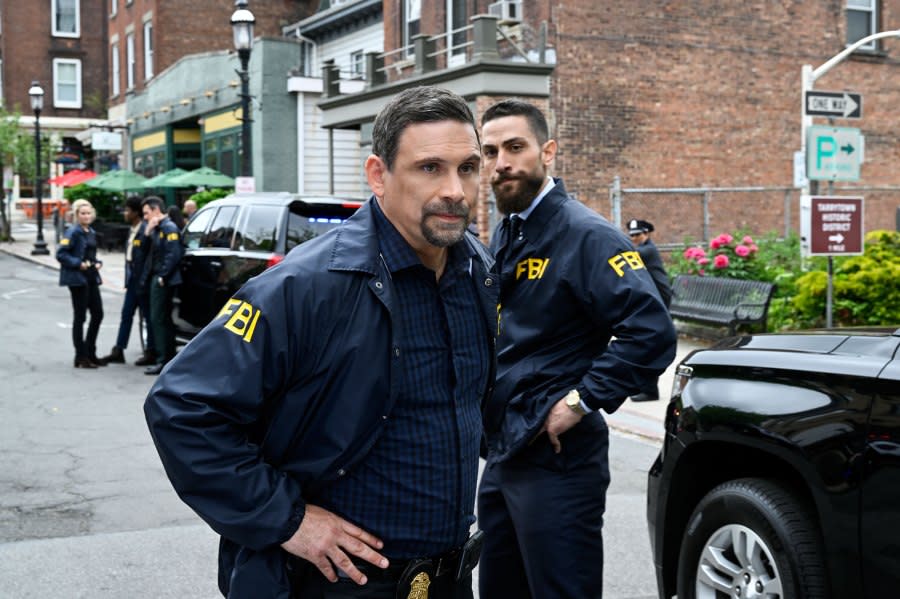 CBS made a last-minute decision to pull the season 4 FBI finale in light of a mass shooting at an elementary school in Texas on Tuesday, May 24.

The procedural drama was set to air its “Prodigal Son” episode, which had a school shooting story line, on Tuesday evening during its regular 8 p.m. time slot. “As the team investigates a deadly robbery that garnered a cache of automatic weapons for the killers, they discover one of the perps is a classmate of Jubal’s son, who is reluctant to cooperate with the case,” the official description of the finale reads.

However, the network replaced the season 4 episode with a rerun after the incident in Texas made headlines. On Tuesday afternoon, an 18-year-old gunman opened fire at Robb Elementary School in Uvalde, Texas, resulting in the deaths of at least 19 children and two adults, one of which was identified as a teacher. The shooter was also killed and several other victims were taken to nearby hospitals, including two police officers. 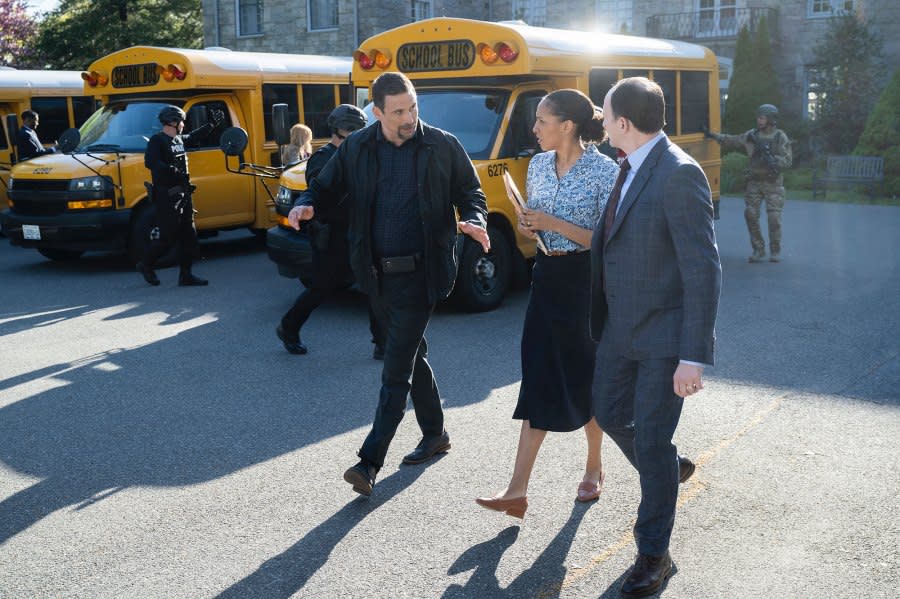 Both of FBI’s spinoff series, FBI: International and FBI: Most Wanted, proceeded with their regularly scheduled finales on Tuesday night. CBS has yet to announce whether FBI’s season 4 conclusion will air in the future, according to TVLine.