Around £4.8million of this "unacceptable" sum was spent on non-economy flights and £400,000 on first class alone, the TaxPayers' Alliance (TPA) found. 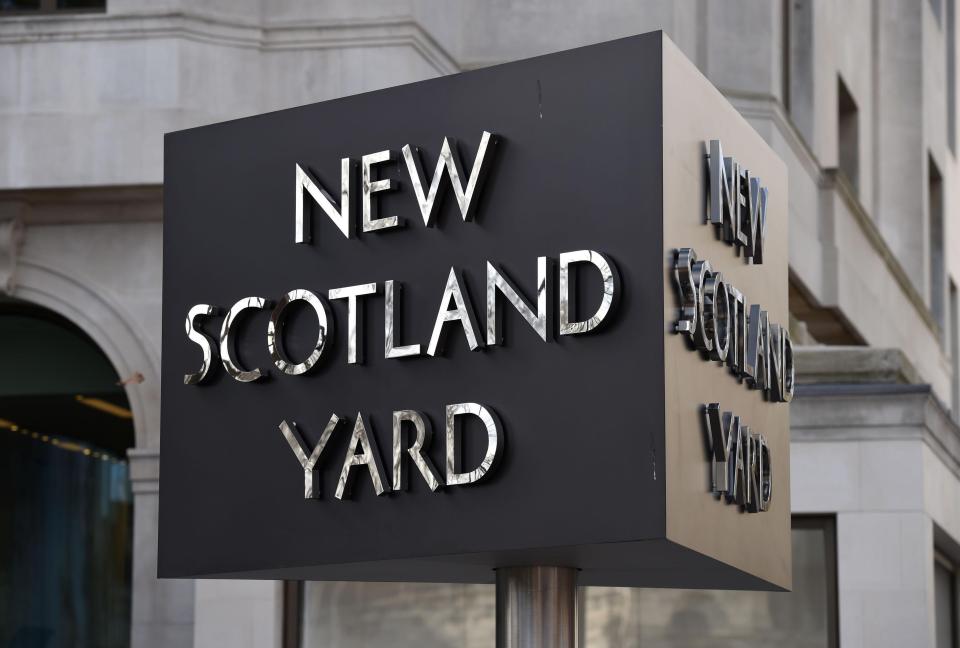 It comes just a few months after the Met asked for even more money to look for missing girl Madeleine McCann, in addition to the £11million that's already been spent.

Through a Freedom of Information request, TPA found the Met Police bought 13,763 flights between April 2015 and December.

The campaign group said it was "totally unacceptable" that taxpayers were having to foot the bill for officers to fly in luxury. 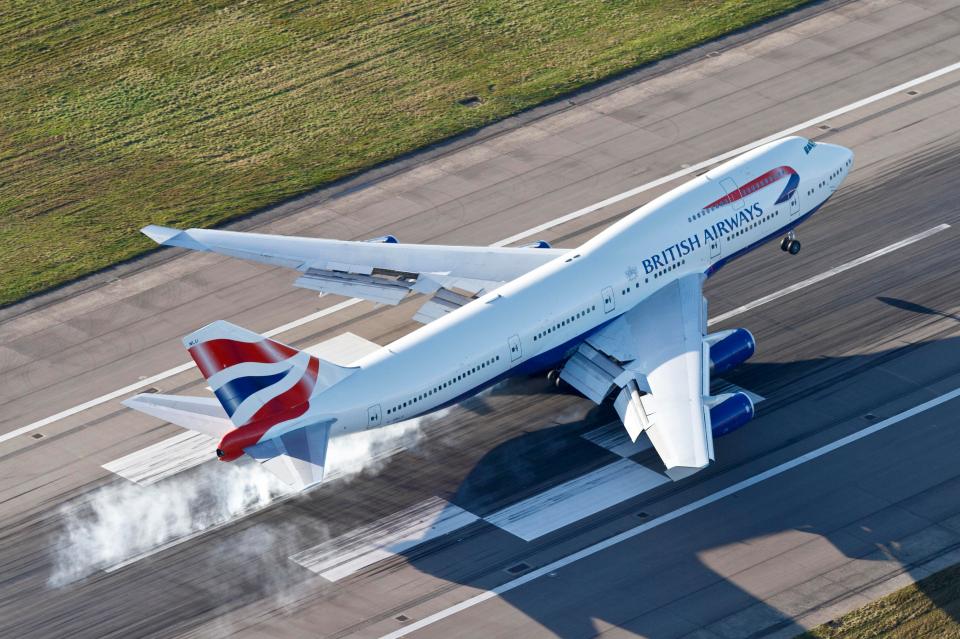 A spokesman for the Met said that in all cases the cheapest fare that meets the traveller's needs is purchased, with business class seats usually only considered for flights of more than six hours.

The TaxPayers' Alliance said it is "inappropriate" to spend so much on premium flights at a time when Londoners are concerned about the rise in violent crime.

Duncan Simpson, a policy analyst at the campaign group, said: "It is completely unacceptable that we are taxed to pay for luxury flights that few of us could ever enjoy ourselves.

"Of course taxpayers appreciate the dangerous work the police do on their behalf, but there are ways to bring down costs without hitting frontline services." 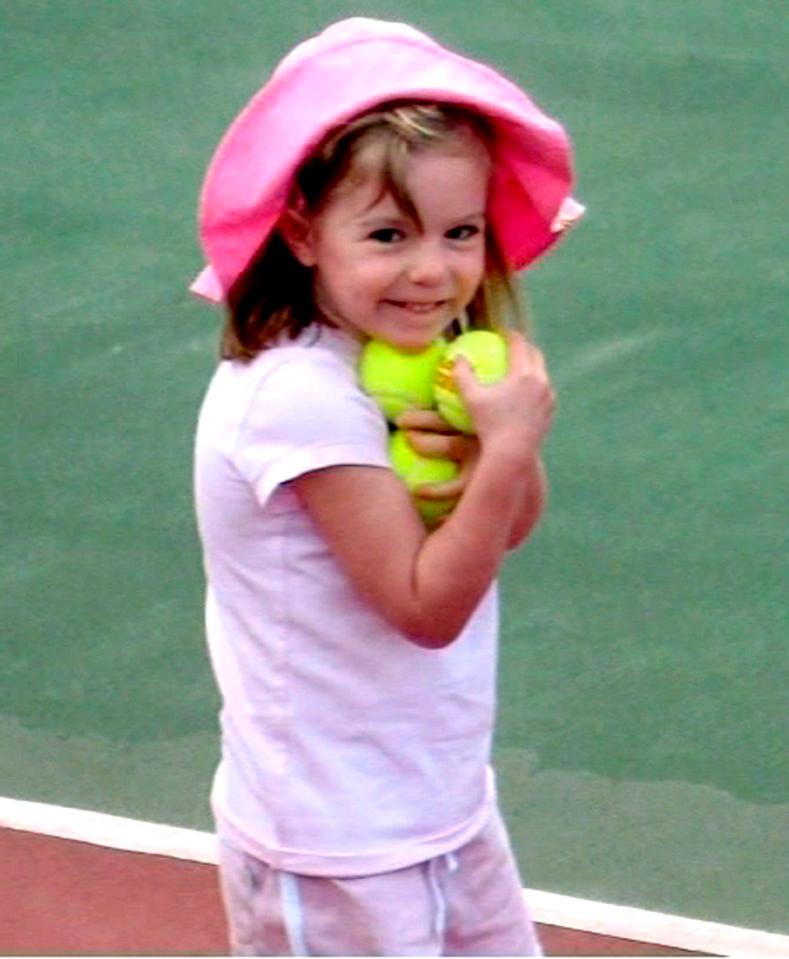 A Met Police spokesman said authorisation of all overseas trips is made by an officer of commander rank or an equivalent member of staff.

"In all instances, the most economical fare is purchased that meets the needs of the traveller and the reason for the visit," he said.

"The work of the MPS officers and staff can require them to travel abroad for investigative and operational reasons.

"The vast majority of flights undertaken are in the course of operational deployments, requiring immediate activity at the destination.

"Business class flights are usually only considered for flights in excess of six hours unless there are specific reasons otherwise.

"The MPS have consistently sought to reduce the cost of travel in recent years, in part due to implementation of a more effective booking service and an even greater emphasis on obtaining best value for money."