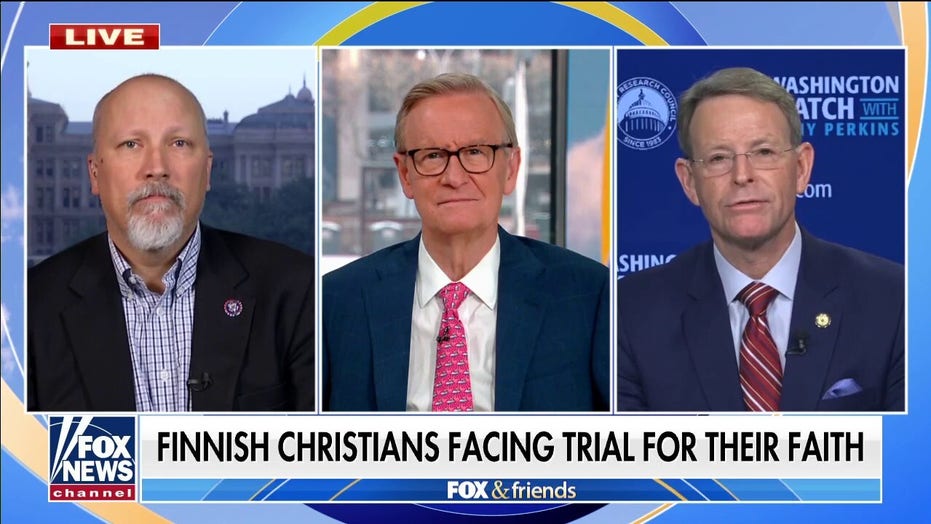 The hate speech case against a Christian politician and Lutheran bishop in Finland was dropped Wednesday after months of litigation.

Bishop Juhana Pohjola and Parliamentarian Paivi Räsänen had been charged with three counts of criminal behavior after Räsänen, a medical doctor and mother of five, questioned the Finnish Lutheran Church’s participation in an LGBT Pride event in 2019. Räsänen was interviewed by police repeatedly after her message to church leadership, and General Prosecutor Raija Toiviainen charged Räsänen with hate speech in April 2021, along with Pohjala on the same charges.

The court dropped all charges Wednesday, ruling that “it is not for the district court to interpret biblical concepts.” 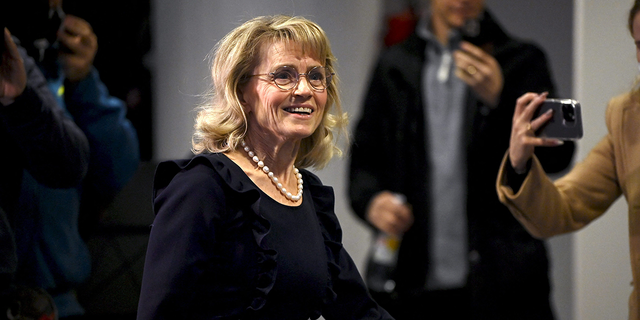 MP of the Christian Democrats Paivi Rasanen arrives to attend a court session in Helsinki, Finland on Jan. 24, 2022.
(Antti Aimo-Koivisto/Lehtikuva/AFP via Getty Images)

Räsänen has served in the Finnish parliament since 1995 and was the minister of the interior from 2011 to 2015.

The pair’s defense argued that prosecutors failed to provide reasonable grounds for the accusations, instead falling into discussions of theology and faith.

“The defense denied the charges and criticized the prosecution for not presenting grounds for their accusations on the first day of the hearing, but rather concentrating on more general argumentation and biblical-theological deliberation,” the Evangelical Lutheran Mission Diocese of Finland wrote on its website. “Since the prosecutors had failed to state the evidence for the charges, that left the defendants with little opportunity to defend themselves against those charges.”

“Religious freedom and freedom of expression protect the right to peacefully express one’s beliefs in public, even if others might disagree with those beliefs. Finland should not be prosecuting Päivi Räsänen and Juhana Pujola,” Maenza wrote.

Texas Republican Rep. Chip Roy also sent a letter of support to Pujola and Räsänen during the trial, praising them for not capitulating when pressed by the Finnish government.

“In the spirit of Christian solidarity, we write to offer you our support, encouragement and our prayers during this trying time,” Roy wrote in the open letter. “Ms. Räsänen and Bishop Pohjola, we have kept you in our prayers over the past months as we watched your cases from the United States – knowing that this challenge you face is not merely legal, but spiritual.”