THE US Capitol is set to be reinforced once again with a fencing barrier in anticipation of a planned rally to support those charged criminally in the Jan. 6 insurrection.

An approval for the security is likely for a recommendation by Capitol Police Chief Thomas Manger to erect metal barriers around the nation's esteemed infrastructure ahead of the Sept. 18 “Justice for J6” to protest against the prosecution of those who face charges in the Jan. 6 attack. 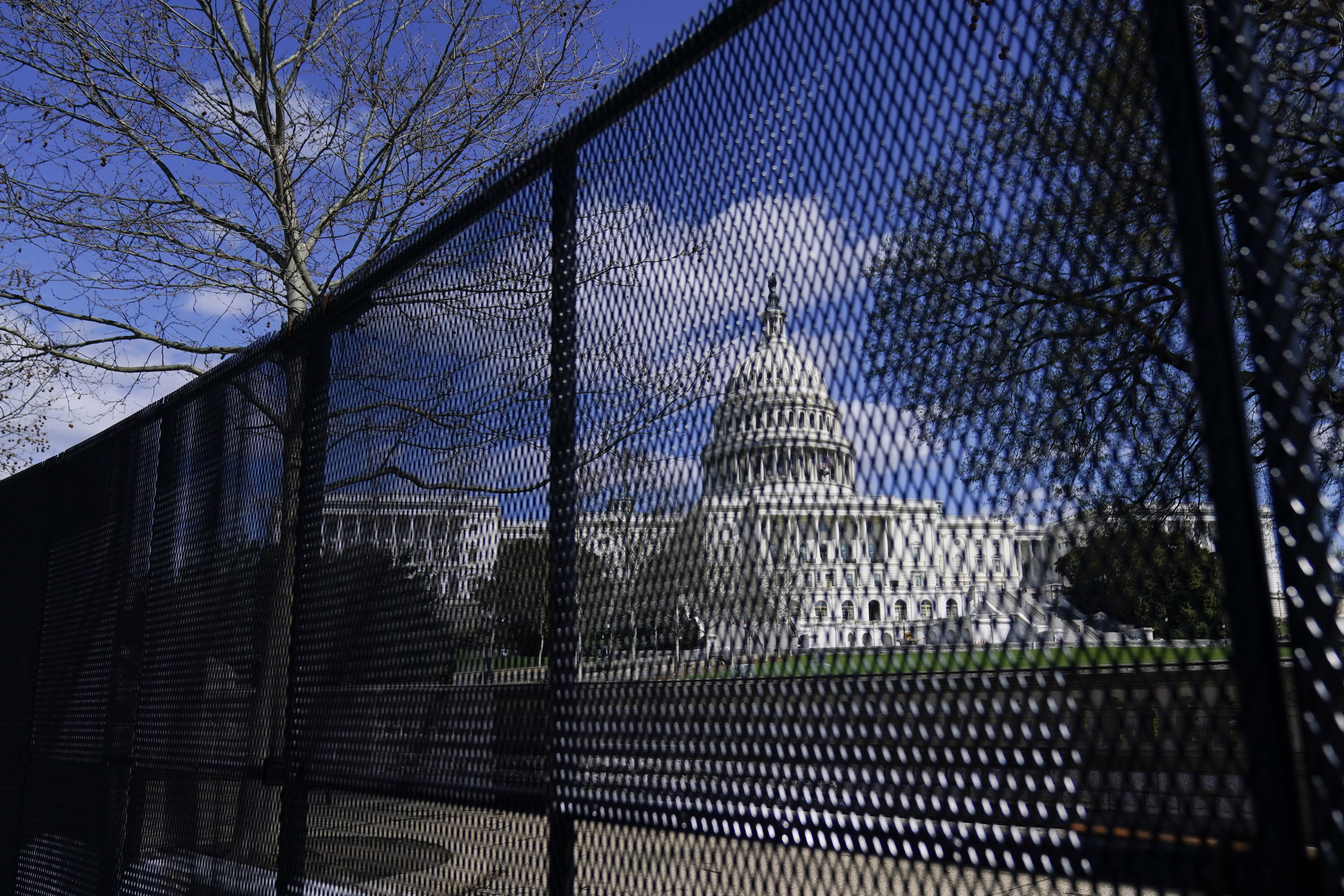 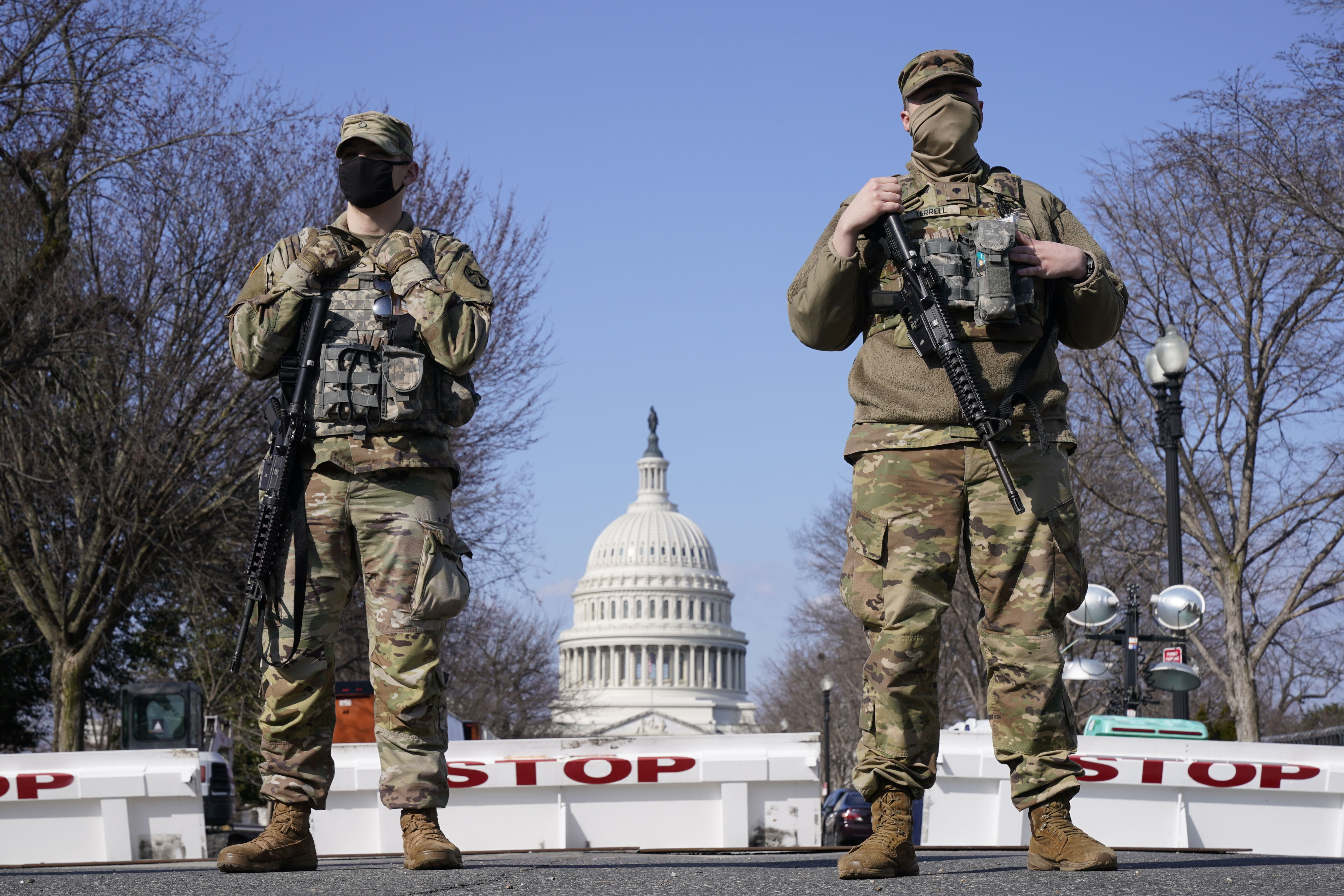 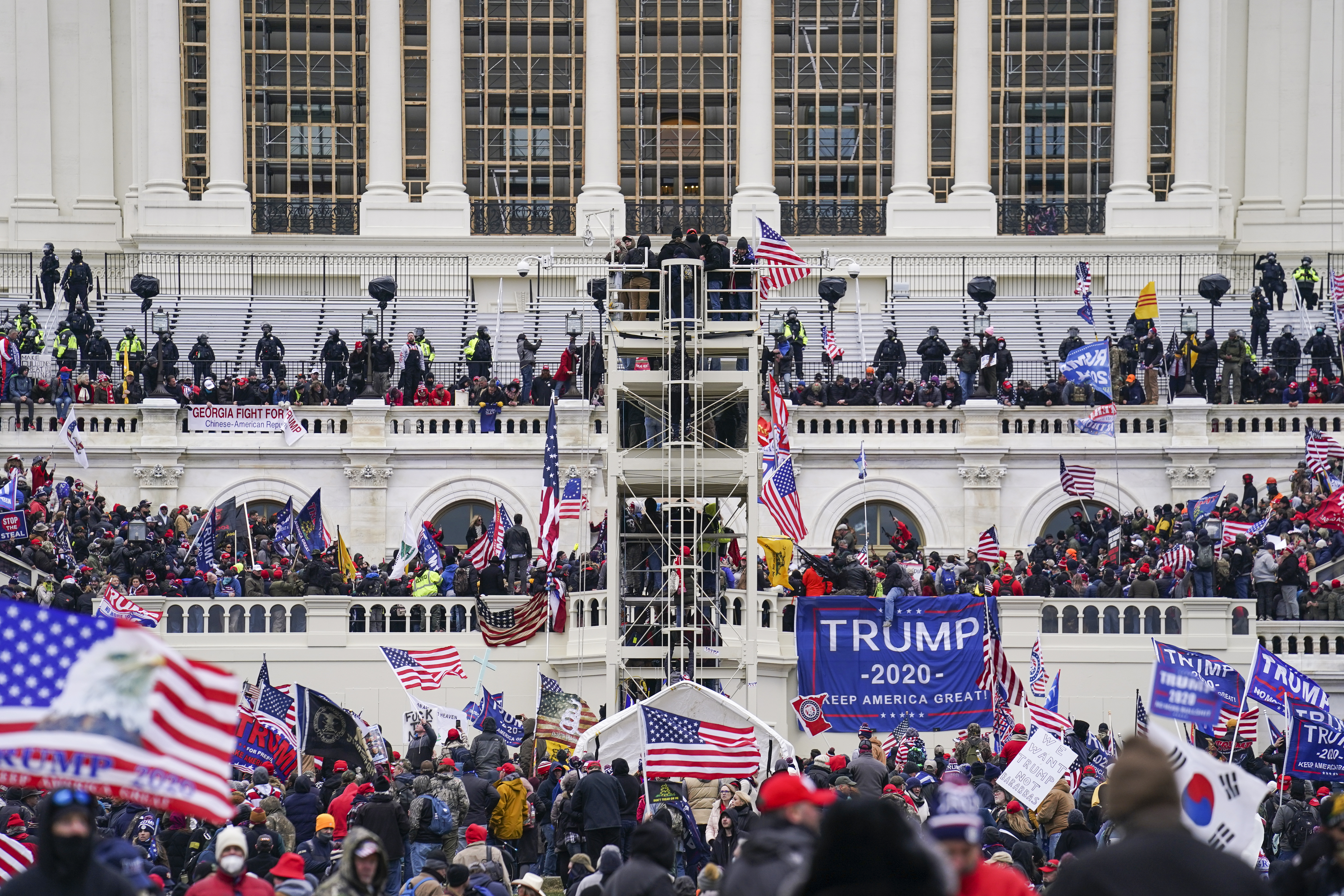 The plans call for fencing to cordon off some streets immediately surrounding the Capitol building and the Supreme Court.

The fencing wouldn’t inhibit nearby congressional office buildings, according to a source who who spoke to the Associated Press on condition of anonymity.

The Capitol Police Board reportedly received the guidance and is expected to approve the fencing plans, Politico reported, citing a source familiar with the department’s planning.

Already, Congressional members have begun to express the need to brace for the upcoming rally.

On Wednesday, House Speaker Nancy Pelosi’s weekly press conference supported the need to beef up security for the rally.

“We intend to have the integrity of the Capitol be intact,” she said.

“Briefings for lawmakers, including congressional leaders, are expected in [the] coming days.”

The fateful day witnessed thousands of Trump faithful lay siege to the Capitol hellbent that the incumbent president was the victor in the presidential election just as Congress was in the process of certifying his defeat to then President-Elect Joe Biden.

Four people were killed in the riot and a cascade of video footage showcasing the chaotic scenes of mobs breaching security and violently entering the Capitol building.

More than 600 people have been arrested and have pleaded guilty over the deadly siege on January 6, according to Business Insider.

The FBI is seeking hundreds more suspected offenders whom they say “made unlawful entry into the U.S. Capitol building and committed various other alleged criminal violations, such as destruction of property, assaulting law enforcement personnel, targeting members of the media for assault, and other unlawful conduct.”

Investigators are also pursuing leads to bring into custody the Capitol riot pipe bomber by offering a $100,000 reward for the hooded pipe bomber who planted two explosives outside on Jan. 5 outside the offices of the Republican and Democratic national committees.

New CCTV footage released by the feds shows the alleged suspect’s movements the night before the rally that deteriorated into a melee.

Both the Proud Boys and Oath Keepers have pledged to attend the event.

Members of these far-right groups make up the bulk ot the hundreds who were hit with federal charges for their role in the riot, including blocking the certification of Biden’s presidential win, the AP reported.

Already, many Oath Keepers have pleaded guilty to conspiracy charges and reportedly are cooperating with investigators to build cases against their fellow members, who authorities allege descended on Washington determined to exact violence and do whatever necessary took to prevent the certification of the Electoral College vote.

The original fencing and uniformed soldiers manning posts symbolized a military state that DC had become when it was propped up following the insurrection.

It stood for six months until it was brought down in July.

The Sept. 18 rally is occurring just as Washington was recovering from the surrender of  Floyd Roseberry, 49, of North Carolina.

Roseberry caused the Capitol to come to a standstill for five hours threatening her was going to detonate a bomb.

But he apparently was bluffing as there was bomb was found in his car, although officials said they did discover materials that could be used to make explosives.

Prior to his alleged bomb threat, Roseberry had sounded off in a Facebook live video in ranting about Biden and pushing for a revolt against the federal government.

"We got a few options here Joe," he said in the video.

"You shoot me, two and a half blocks are going with me.

"And then you’re talking about a revolution." 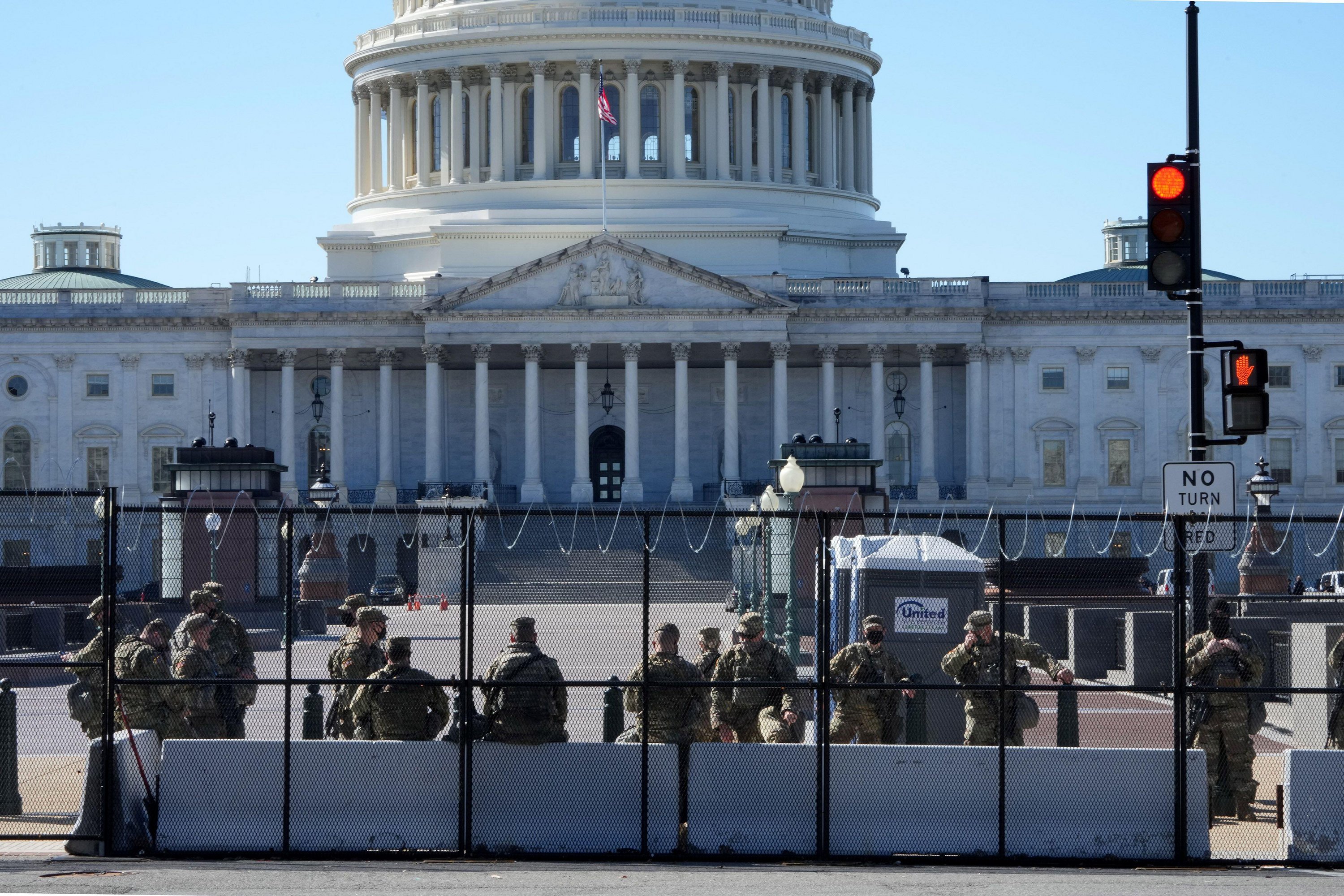