According to UK experts, the deadly disease could be kept at bay using new drugs that help keep tumours in check.

Professor Paul Workman, from the London Institute of Cancer Research, said he was hopeful it could be “effectively cured”.

Using drugs to manage the illness in a similar way to HIV or asthma, Dr Workman said it would “make cancer a manageable disease”.

This would be achieved by taking a combination of pills to stop cancer from spreading and killing the patient. 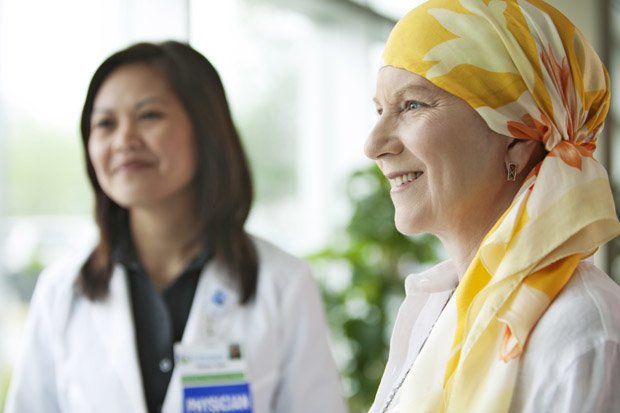 The disease is particularly deadly as it adapts and spreads across the body and is difficult to treat effectively. =

But Dr Workman is positive that medication could keep cancer from killing millions of people every year.

He added that patients would still need to receive radiotherapy and surgery, however.

His hope is that the medication and treatment keep cancer at bay for so long that patients would die from other causes.

Dr Workman told The Sun: “We firmly believe we can find ways to make cancer a manageable disease in the long term and one that is more often curable.” 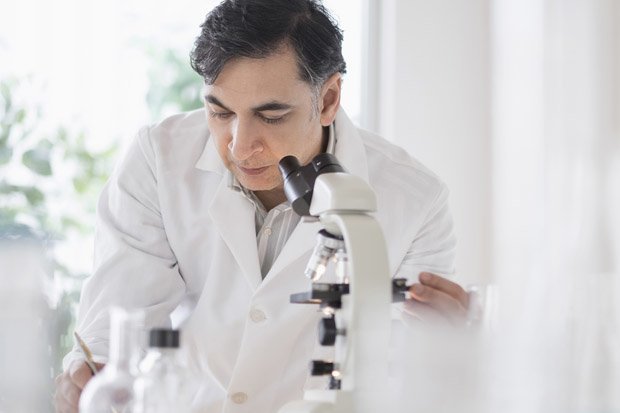 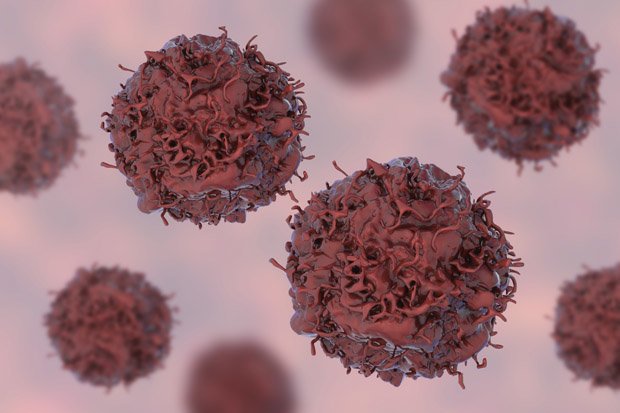 He also expects the drugs to be trialled and later offered on the NHS in several years.

It comes after Daily Star Online revealed a drug dubbed a “magic bullet” has the potential to change the way women are treated of one of the deadliest forms of breast cancer.

Sacituzumab is an antibody that zeroes-in on cancer cells.

Like a homing missile, it delivers a “warhead” in the form of potent chemotherapy drug.

Since it directly targets tumours while avoiding healthy cells, side effects are kept to a minimum.