OTTAWA (Reuters) – Canadian Prime Minister Justin Trudeau apologized on Wednesday for wearing brown face make-up in 2001 after an embarrassing picture emerged less than five weeks before an election in which he faces a tough fight.

The image of a 29-year-old Trudeau with his face in dark make-up is a major challenge for a leader who often speaks about the need to fight racial discrimination and who has three prominent ministers of Indian descent in his cabinet.

“I should have known better then, but I didn’t and I did it and I’m deeply sorry,” Trudeau, 47, told reporters on his campaign plane in Halifax, Nova Scotia, after Time magazine published the image.

Time said the image was provided by Vancouver businessman Michael Adamson earlier this month. Adamson was part of the West Point Grey Academy community where Trudeau, then 29, worked at the time, the magazine said. The picture was in the Vancouver private school’s yearbook.

“I dressed up in an Aladdin costume and put make-up on. I shouldn’t have done it,” a grim-faced Trudeau said in comments carried live on Canadian television.

The picture shows him wearing a turban and a white robe, with his face covered in dark makeup.

“This picture runs completely contrary to the image of tolerance the prime minister has so scrupulously cultivated. It can’t be good for him or his party,” said Darrell Bricker, chief executive officer of polling firm Ipsos Public Affairs.

Canada has an official policy of multiculturalism and about one in five Canadians were born overseas, according to Statistics Canada. 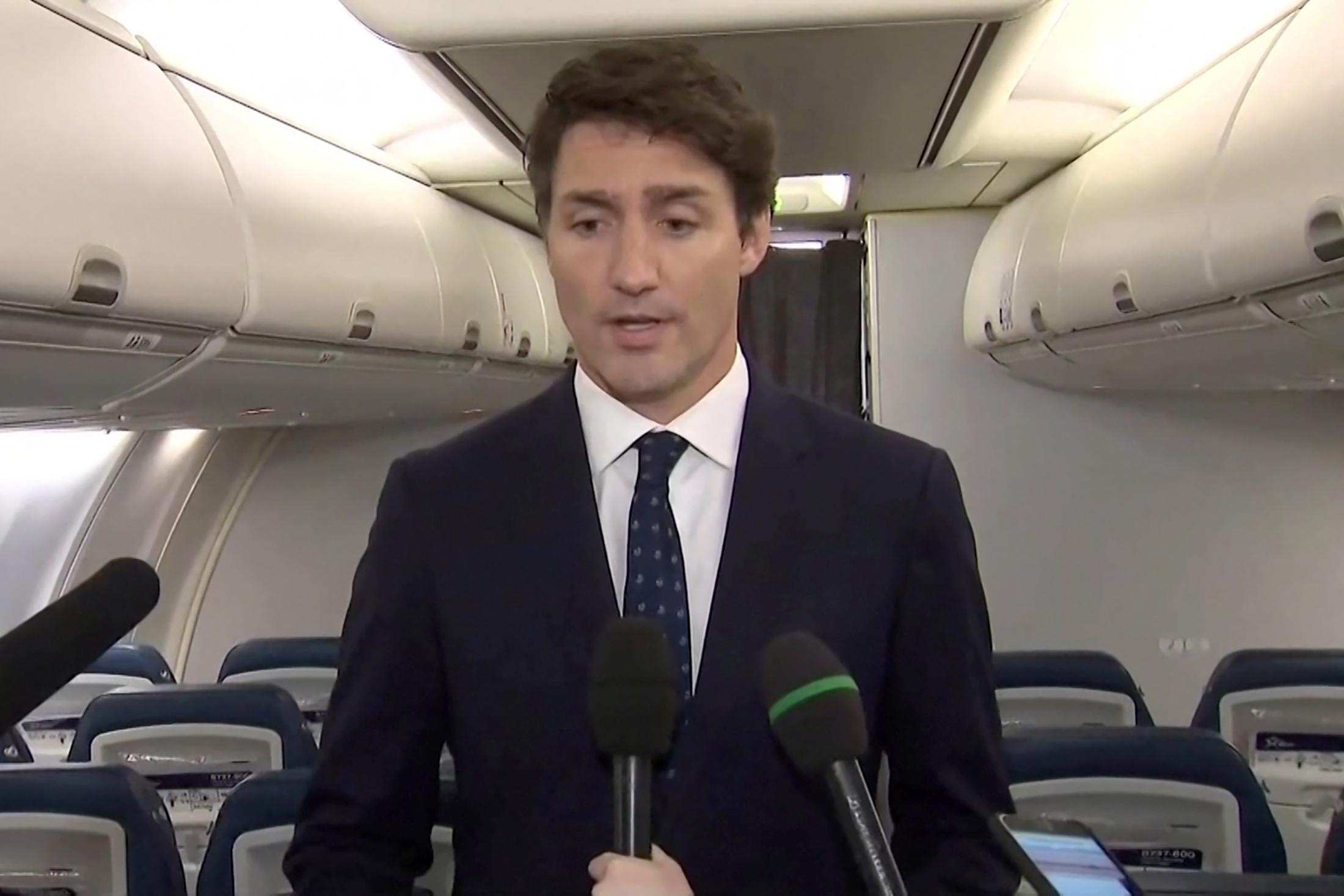 Donning dark make-up is particularly sensitive in the United States, given its long history of slavery. In February, Virginia Governor Ralph Northam resisted calls to step down over a racist photo in his 1984 medical school yearbook.

Trudeau, questioned by reporters, also admitted he had dressed up in make-up when at high school and performed “Day O”, a traditional Jamaican song about people loading bananas onto boats.

Trudeau is locked in a neck-and-neck battle with Conservative leader Andrew Scheer ahead of the Oct. 21 federal election.

Scheer said he was “extremely shocked and disappointed” by the photo.

“Wearing brown face is an act of open mockery and racism. What Canadians saw this evening is someone with a complete lack of judgment and integrity and someone who’s not fit to govern this country,” he told reporters in Quebec.

Trudeau has seen his once sky-high popularity hurt by a series of missteps, including a ruling last month by a top watchdog that he had breached ethics rules by pressuring the former justice minister to ensure a major construction firm avoid a corruption trial. 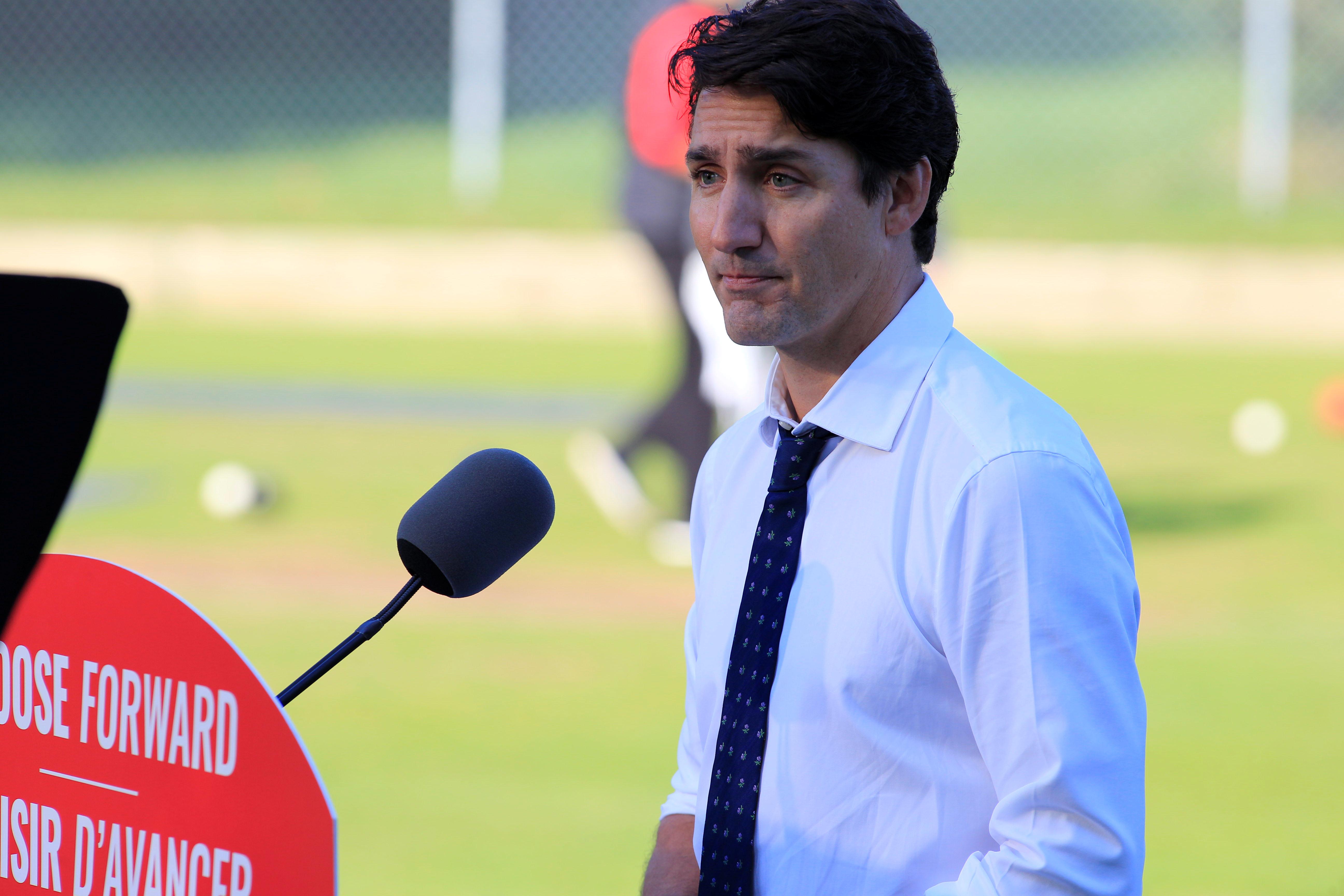 “I am going to be asking Canadians to forgive me for what I did … it was a dumb thing to do. I’m disappointed in myself. I’m pissed off with myself for having done it,” he said.

The ruling Liberals are competing for left-of-center votes with the New Democrats of Jagmeet Singh, a practising Sikh, who is the first person from ethnic minority descent to lead a major party in Canada.