Los Angeles police recently arrested 14 suspects in connection with 11 “smash and grab” robberies in the city in late November – but all 14 suspects are back on the street, the city’s police chief says.

The reason? The state of California’s “zero bail” policy, Chief Michel Moore told reporters at a Thursday evening news conference, according to FOX 11 of Los Angeles.

“All the suspects taken into custody are out of custody, either as a result of one juvenile, or the others as a result of bailing out or zero-bail criteria,” Moore said.

“All the suspects taken into custody are out of custody, either as a result of one juvenile, or the others as a result of bailing out or zero-bail criteria.” 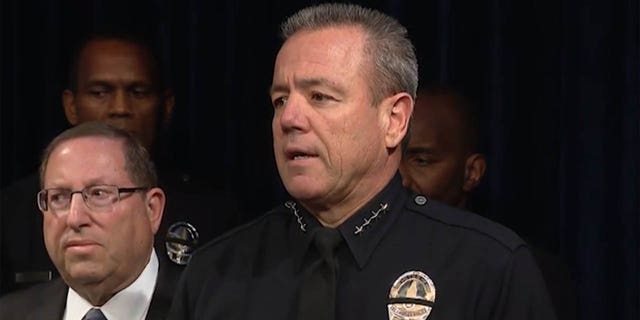 “Our office has been collaborating with multiple law enforcement agencies and once all the evidence has been gathered, we will review the cases to determine what criminal charges should be filed,” Alex Bastian, special adviser to Gascón, said in a statement. “These brazen acts hurt all of us: retailers, employees and customers alike.”

Back in March, the California Supreme Court ruled that judges in the state must consider a suspect’s ability to pay when setting bail prices – in effect allowing indigent defendants to go free, pending further legal action, unless they are deemed too dangerous, according to the AP. 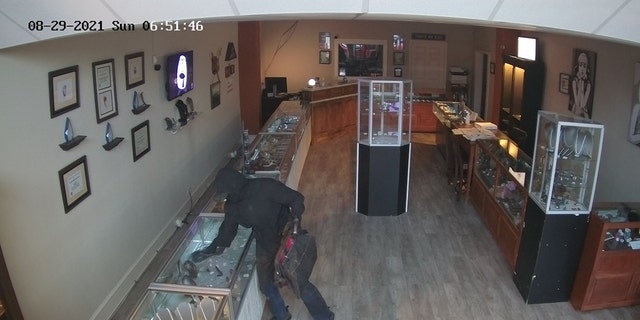 The court’s decision came despite California voters’ November 2020 rejection of a proposed end to the state’s cash-bail system, the AP reported.

Since then, the ramifications of “zero bail” have come up in numerous cases.

Earlier this week, officials in San Jose and Santa Clara County slammed the policy, blaming it for the release of two homicide suspects who authorities have linked to a Halloween murder. 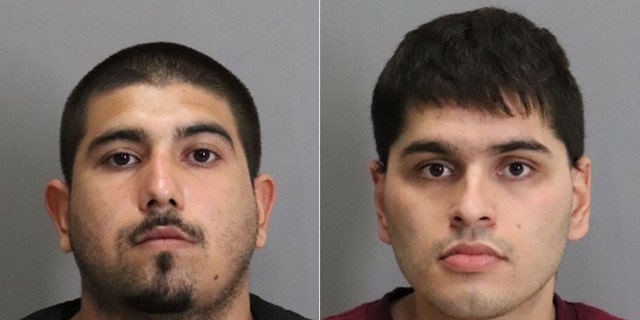 “This is an absolute assault on the safety of San Jose residents,” Sean Pritchard, president of the San Jose Police Officers Association, told Fox News in a statement.

In August, when a homeless man in Glendale, near Los Angeles, was arrested three times in three days, in part because “zero bail” had him quickly back out in public.

In another case, the state’s no-bail policy resulted in a car-theft suspect being arrested 13 times over 12 weeks.

Los Angeles stores were struck 11 times between Nov. 18 and Nov. 28, costing the businesses about $338,000 in total stolen merchandise and more than $40,000 in total property damage, Moore said.

The chief said it was unknown if the same sets of suspects were involved in more than one such robbery.

In smash-and-grab robberies, thieves storm a store in a group, taking as many items as they can. They typically target high-end stores selling such items as expensive clothing, jewelry or electronics.

Similar incidents have been seen elsewhere in California in recent weeks, including the San Francisco Bay Area.

Gov. Gavin Newsom, a Democrat, promised Wednesday that his next state budget proposal next month will “significantly increase our efforts to go after these retail rings,” according to the AP.

As law enforcement and elected leaders look to address the problem, the LAPD’s Moore said members of the public can do their part as well – in part by refusing to buy “black market” stolen items, FOX 11 reported.

“The chain of responsibility extends all the way to the buyer who is willing to pay a discounted rate to get a deal,” Moore said, “but recognizes that the deal is coming at a cost that could be a human life.”

Fox News’ Louis Casiano and The Associated Press contributed to this story.