A 21-year-old man in Southern California allegedly tortured his girlfriend before killing her on Christmas Eve, according to authorities.

Saul Nava is being held in the Ventura County jail on $2 million bail under suspicion that he committed murder, mayhem, and torture, according to local Fox 11 Los Angeles.

In California, “mayhem” is a felony charge that alleges a suspect “unlawfully and maliciously” disfigured or disabled a victim’s body. 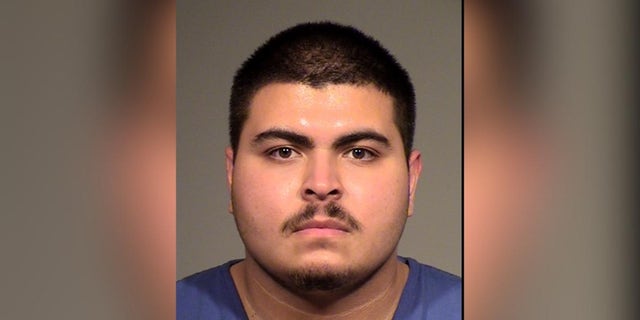 Nava is scheduled to be arraigned on Tuesday.

Fox 11 reported that it was not immediately apparent if he had an attorney who could speak on his behalf, as of Saturday morning. 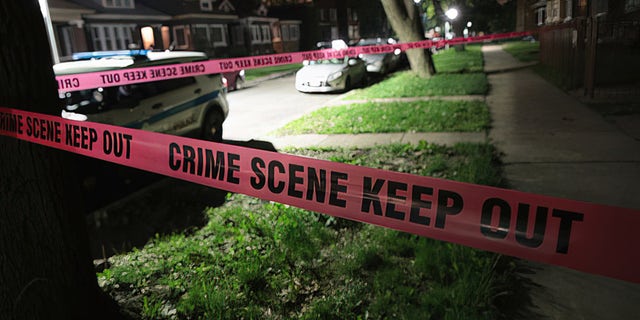 Crime scene tape is stretched around the front of a home where a man was shot on May 28, 2017, in Chicago, Illinois.
( Scott Olson/Getty Images)

When sheriff’s deputies with Ventura County responded to an emergency call at approximately 1:15 a.m. on Christmas Eve, they found the woman had suffered serious injuries and was unresponsive. She was pronounced dead at the scene despite attempts to save her life.

Investigators also reportedly discovered evidence that the woman had been tortured prior to being killed, according to the sheriff’s office. 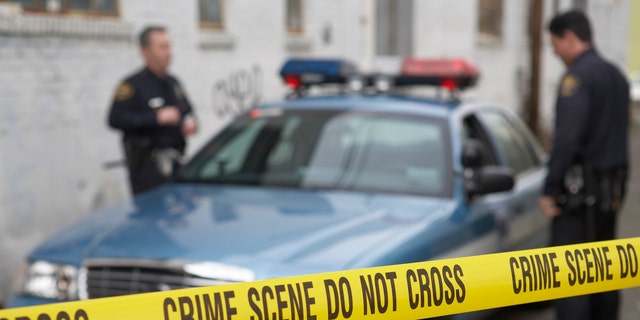 “This was an incident of domestic violence, and there is no outstanding threat to the community,” the sheriff’s department said.

Anyone with information regarding this incident was encouraged to contact Sheriff’s Major Crimes Sergeant Albert Ramirez at 805-384-4761.