TIME and again Britain has insisted we are leaving the EU’s customs union along with the rest of it. But Brussels will reject any Brexit deal unless we relent. This farce of a negotiation must surely end here.

Locking us into a body we voted to quit, or breaking up the UK by making Northern Ireland do so alone, is utterly unreasonable. The world can see that. 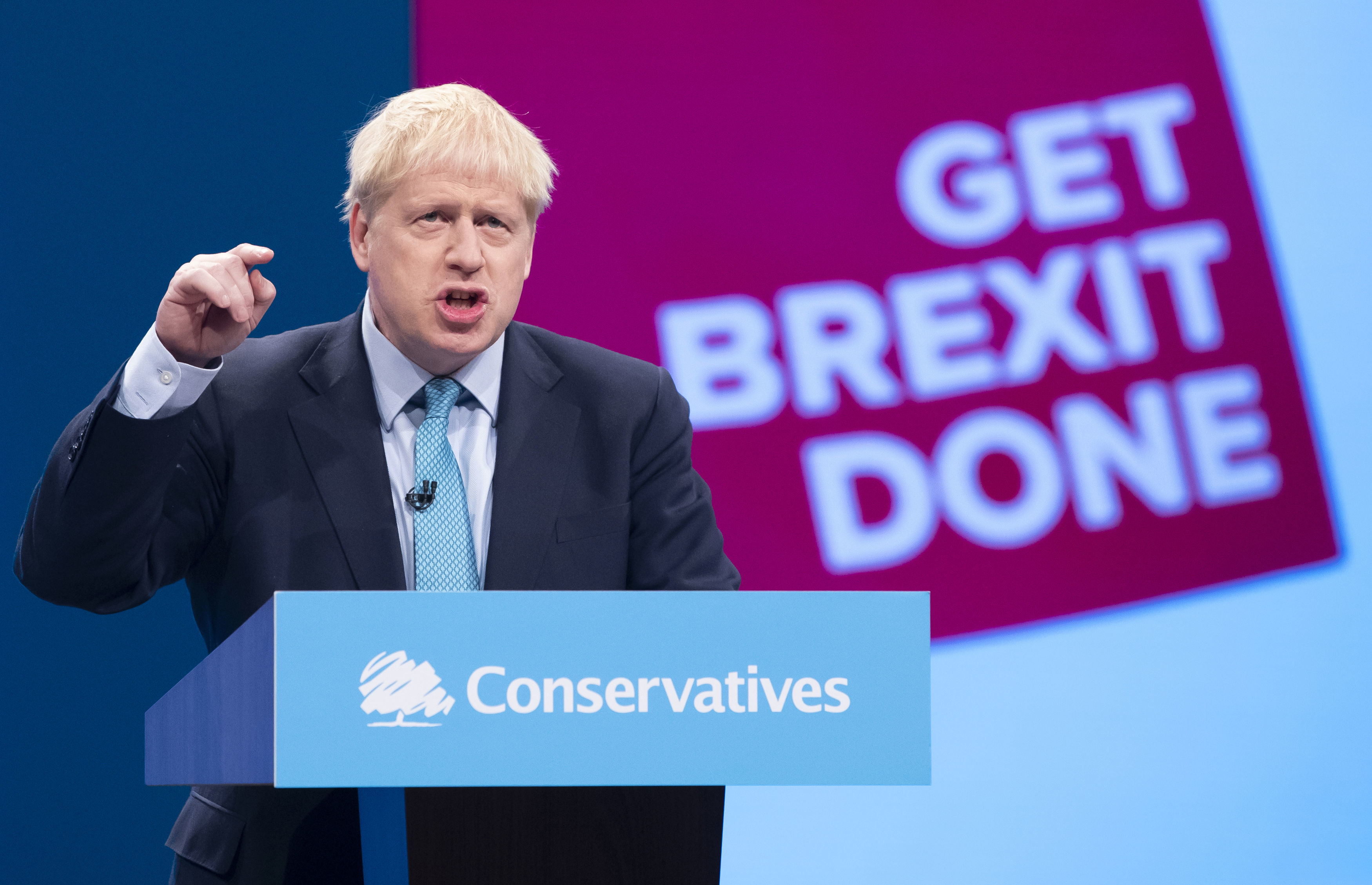 The customs union is central to the EU. Staying in it, but without a voice, is suicide. That’s what makes the Irish backstop toxic. And so much for that being a “temporary” fallback. Angela Merkel blew the gaff on that sneaky lie.

So did the EU chief reported as saying privately that Northern Ireland was “the price” we would have to pay for Brexit.

The Sun knew Brussels was not negotiating in good faith. This proves it.

No wonder tantrum-prone hothead Donald Tusk now resorts to abuse. He thought our future as a crippled, impotent EU colony was secured — only to encounter a new PM with more steel.

We would not blame Boris Johnson for pulling the plug. Indeed a clean break may be the only way to rebuild relations with the EU which a second, rigged ­referendum would destroy for decades.

But Boris should be wary of campaigning solely on a No Deal election platform if Remainers do force their “surrender” extension on him.

Yes, we are far better prepared for No Deal now. But plenty of potential Tory-voting Leavers prefer a decent deal.

A Boris majority might change EU minds. He should not rule out another brief stab at it — and No Deal if they still won’t get real.

WHO do the self-important nitwits of Extinction Rebellion think they are?

“Our demands have not been met,” a spokesman gravely announces, like a terrorist holding hostages. 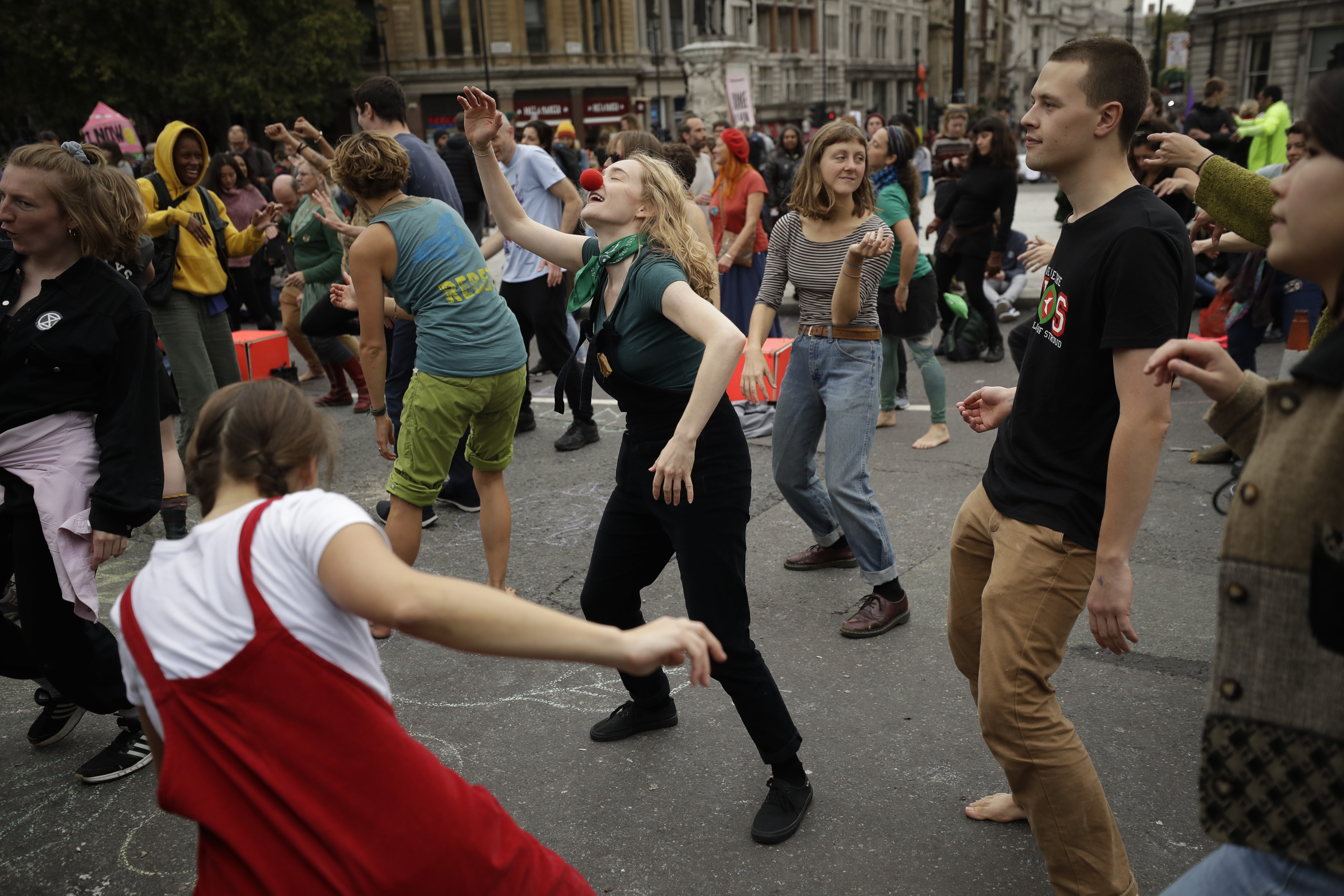 What demands? Oh yes, the “zero ­carbon in six years” lunacy that would destroy the global economy and ­sentence the Third World to death.

Cops cannot arrest them all, sadly. Too few cells. But it is a disgrace that bridges are blocked, that patients struggle to reach hospital, that police casually allow well-heeled squatters to deprive traders of a day’s pay at Smithfield Market.

And that Labour, including London’s mayor Sadiq Khan, calls them “allies”.

How typical of Corbyn’s puerile hordes to side not with ordinary, fed-up Londoners but the hysterical, middle-class doomsday cult setting out to inconvenience them.

WE were so honoured to pay tribute to the unsung heroes of the NHS at our annual Who Cares Wins awards.

The health service has its faults. But the vast majority of staff are admirably diligent, dedicated and compassionate.

The Sun salutes you, the best of the NHS.

Lori Vallow‘s adult niece knows the whereabouts of Vallow’s two missing children, and is “involved in a cult where numerous members, adults and children alike,…