BRUSSELS ruled out changing the Irish ‘backstop’ – as France warned Britain would break international law if it withholds the £39bn Brexit bill.

Jean-Claude Juncker said there’s no chance of a time-limit for the border fix and the best Britain can hope for is tweaks to the non-binding trade plan. 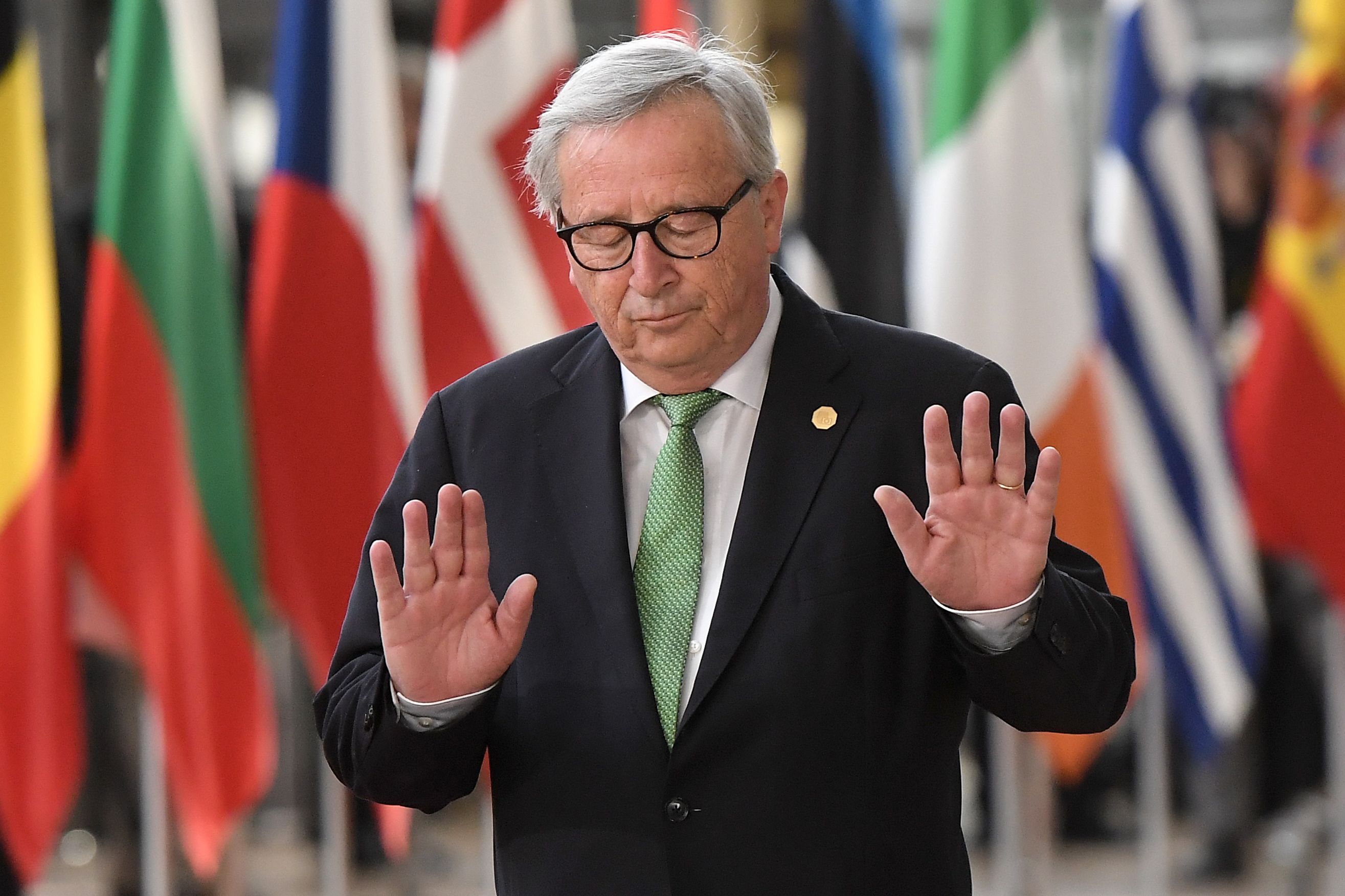 The Commission chief shut down hopes of a compromise insisting Theresa May’s deal “has to be respected by whomsoever will be the next British PM”.

He said: “There will be no renegotiation as far as the content of the Withdrawal Agreement is concerned.

“We can have some clarifications, precisions, additions to the Political Declaration relating to our future relations.”

Asked if that could include a time limit to the backstop, he replied: “No.”

The Commission chief hit out as Emmanuel Macron’s EU chief warned refusing to pay the divorce bill would severely sour relations with France.

Amélie de Montchalin insisted Mrs May’s pact is the only way for the UK to leave the EU amicably and October 31 is the “final deadline”.

She added Britain can have another delay to Brexit if pursues a General Election, second referendum, or a “totally new political line”.

NO DEAL, NO DELAY

The Europe minister said France doesn’t want No Deal “but we are prepared for it, and so it is now a realistic option”.

Asked about Boris Johnson’s threat to withhold the divorce cash, she said coughing up was “a matter of respecting international law”.

She said the sum was “not a settling of scores, or some kind of exit bill” but that it “simply represents Britain’s engagements”.

And in a coded message about the impact on future relations of such a move, she added: “Britain will always be France’s neighbour.”

Her German counterpart Michael Roth reacted with fury to suggestions the UK might withhold the cash in return for changes to the backstop.

He fumed: “The EU and its member states cannot be blackmailed. I see no willingness to restart negotiations from the beginning.

“The candidates would do well to bear that in mind in the course of their internal party campaigns.”

Irish PM Leo Varadkar warned MPs attempts to use the threat of No Deal to renegotiate Mrs May’s deal will be get nowhere.

He said: “I’m a little bit concerned some people in London seem to think that because the Commons failed to ratify the agreement that automatically means they’re going to get a better one.

“That is a terrible political miscalculation and I hope that’s not the one that’s being made across the water.”

A Commission spokesman added: “The election of a new prime minister will of course not change the parameters of what is on the table.”

He said: “None of the candidates to be our future PM have learnt anything from the Article 50 negotiations. Brexit has to stop.

“The humiliation of our country must cease. If people believe in Britain they should want our country to be a leader in Europe, not a leaver.”

Meanwhile, Nicola Sturgeon yesterday warned the Tory leadership race could lead to the break up of the UK after meetings with Brussels chiefs.

The First Minister called the contest a “horror show” and said most candidates’ Brexit plans have no “basis in reality”.

Ms Sturgeon warned the “chances of compromise have all but disappeared” and the Tory turmoil is boosting her crusade for a second independence vote.

And she accused leadership contenders including Jeremy Hunt of “undermining a devolved government” by “playing up to Tory party members” over Brexit.

She said: “Brexit increasingly demonstrates why Scotland does need an ability to chart a different course for our future.

“While the opportunity to avert Brexit may have increased, so too has the possibility of a no deal Brexit.”

Ms Sturgeon also conceded that Scottish independence could create a hard border with England in the future, though said this would not be her choice. 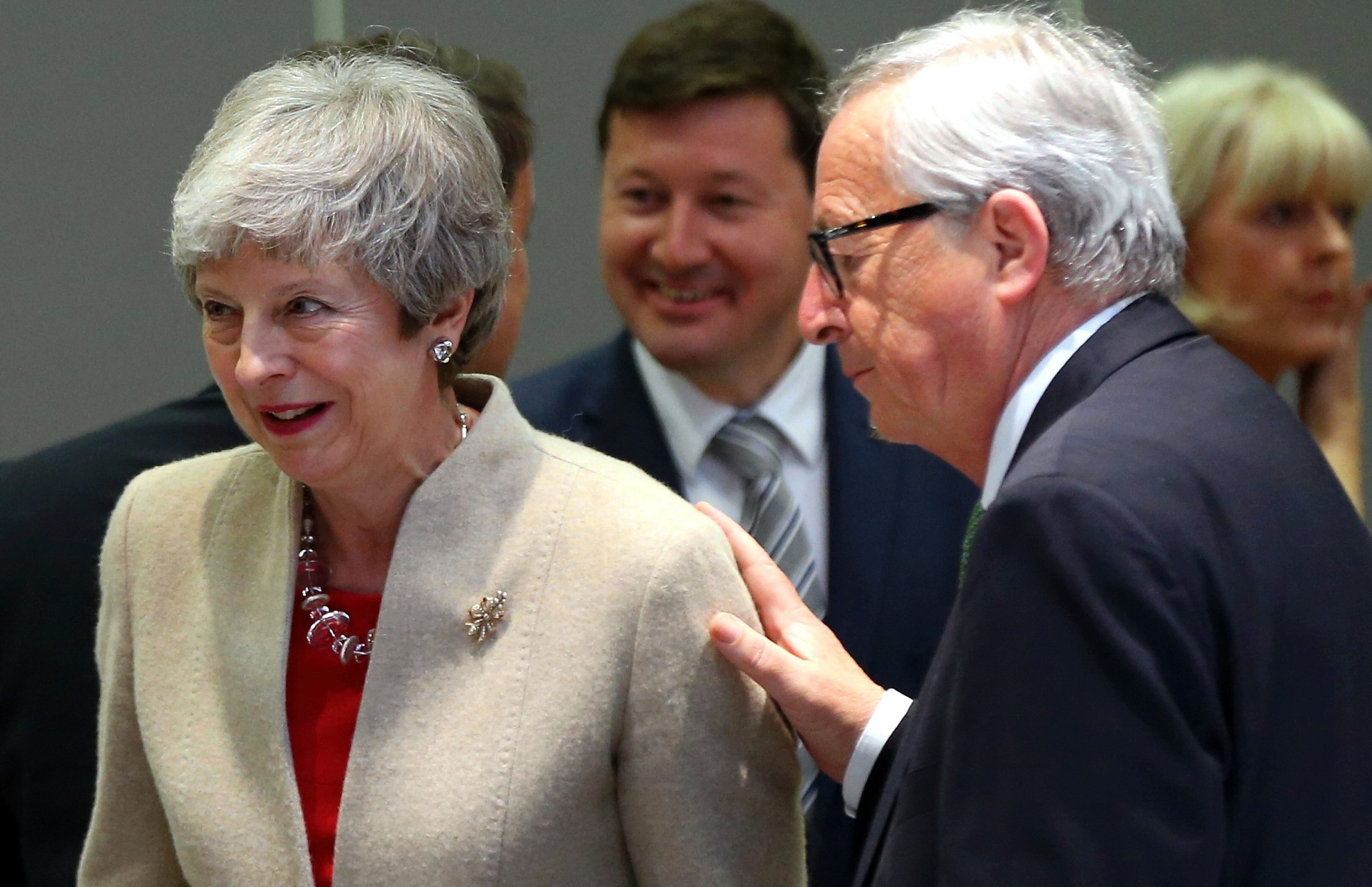 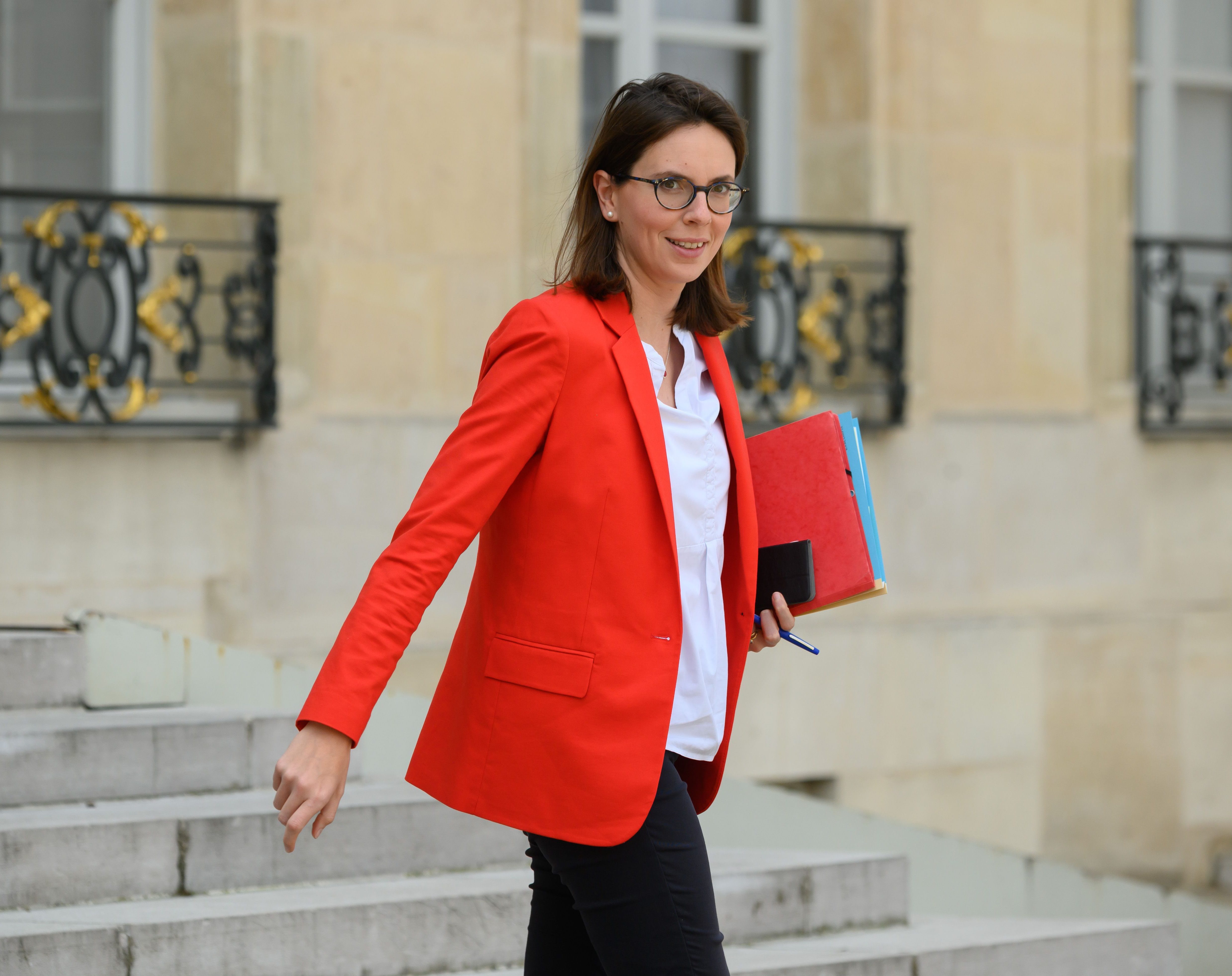 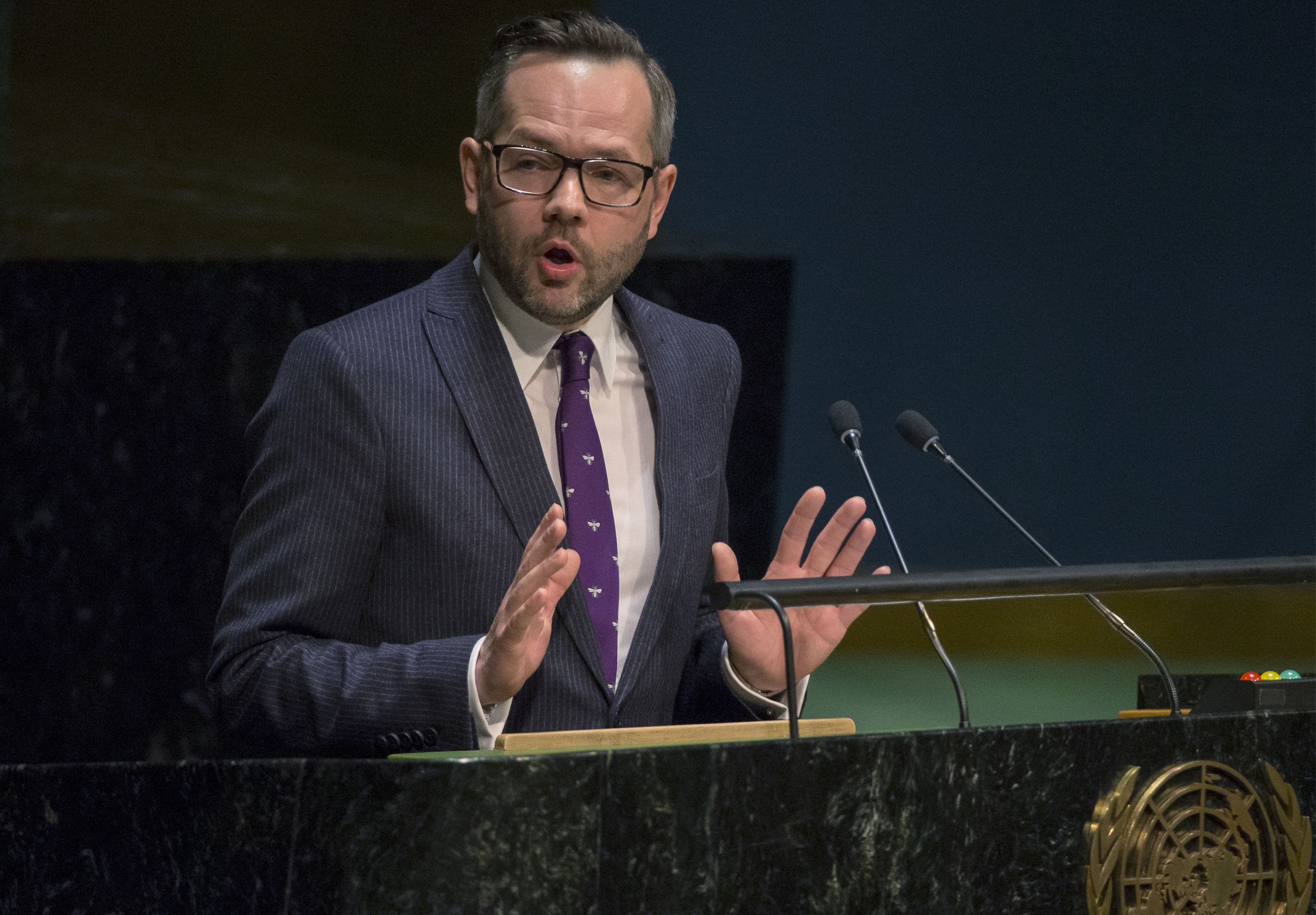