REVELLERS kicked off the Bank Holiday weekend by hitting the town for a boozy night out.

Boozed-up Brits flocked bars across the country to enjoy the start of the three-day break. 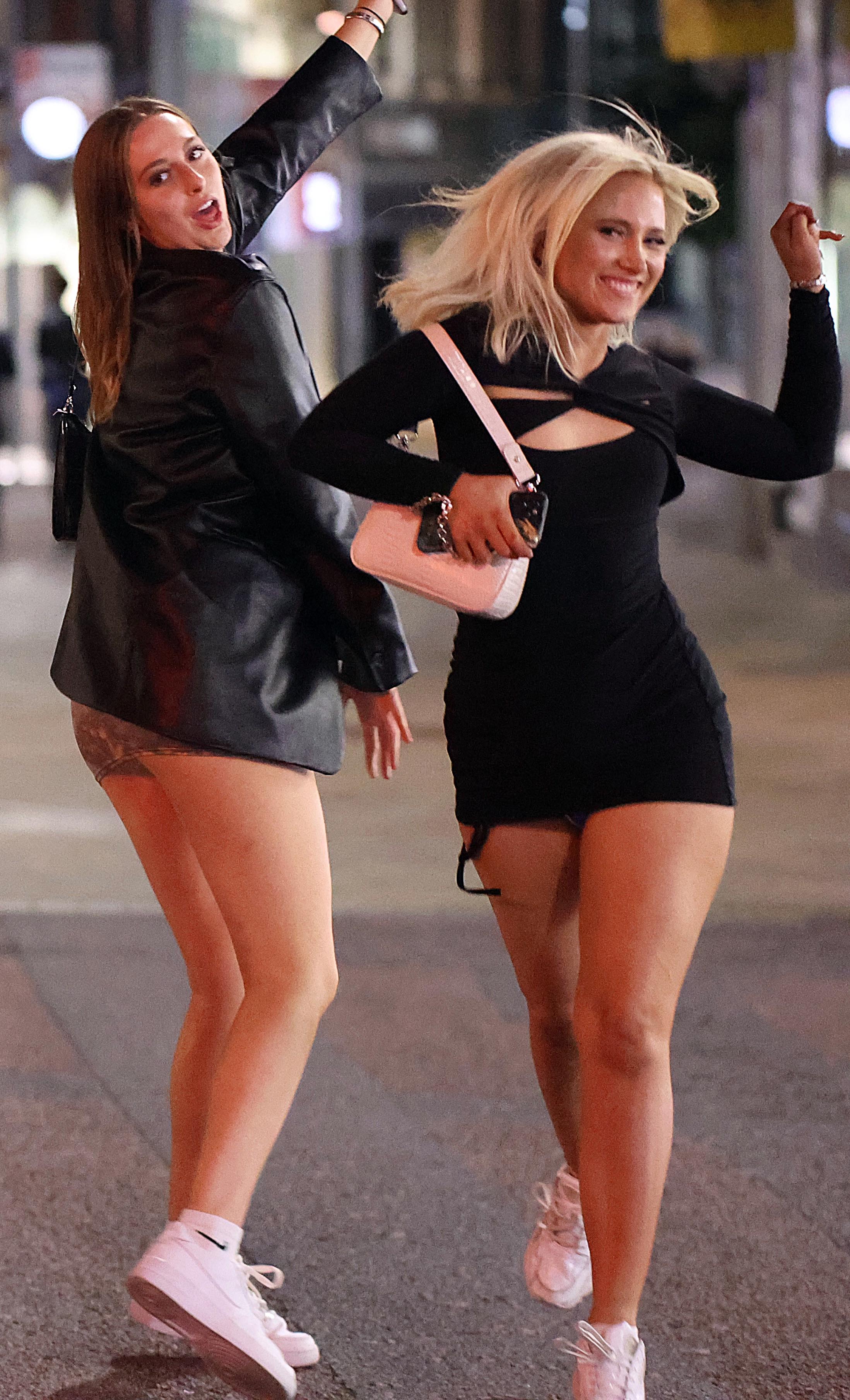 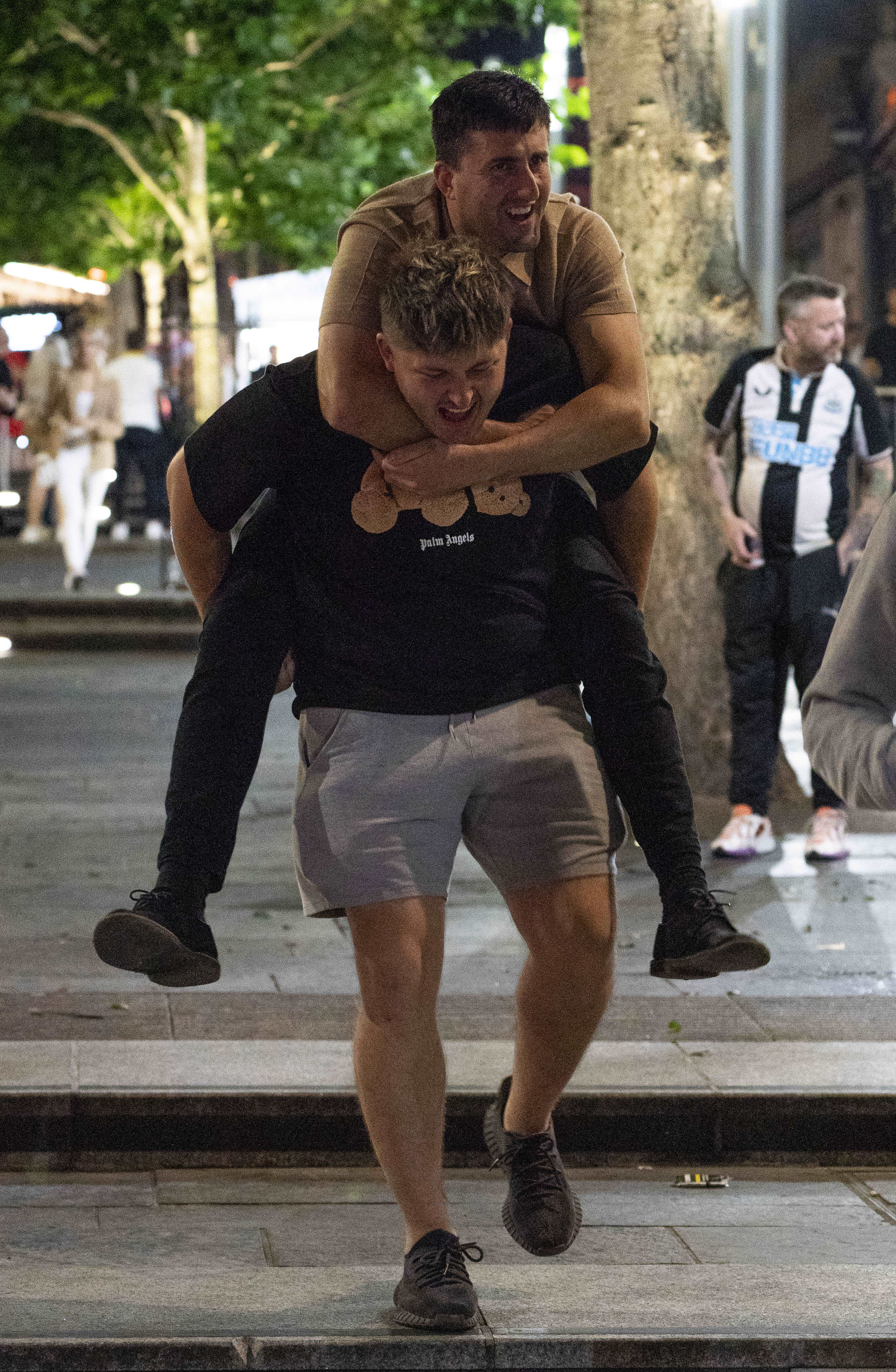 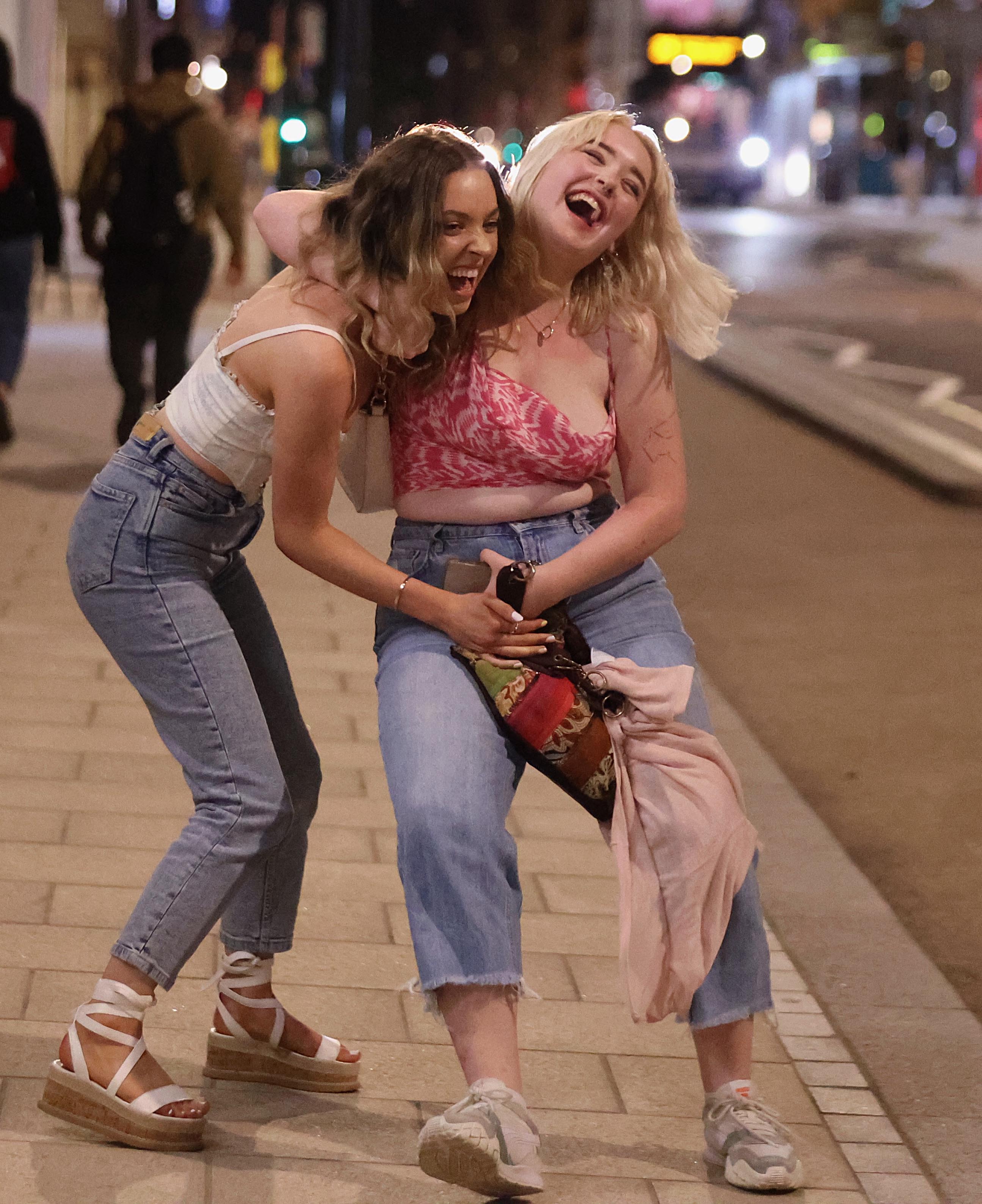 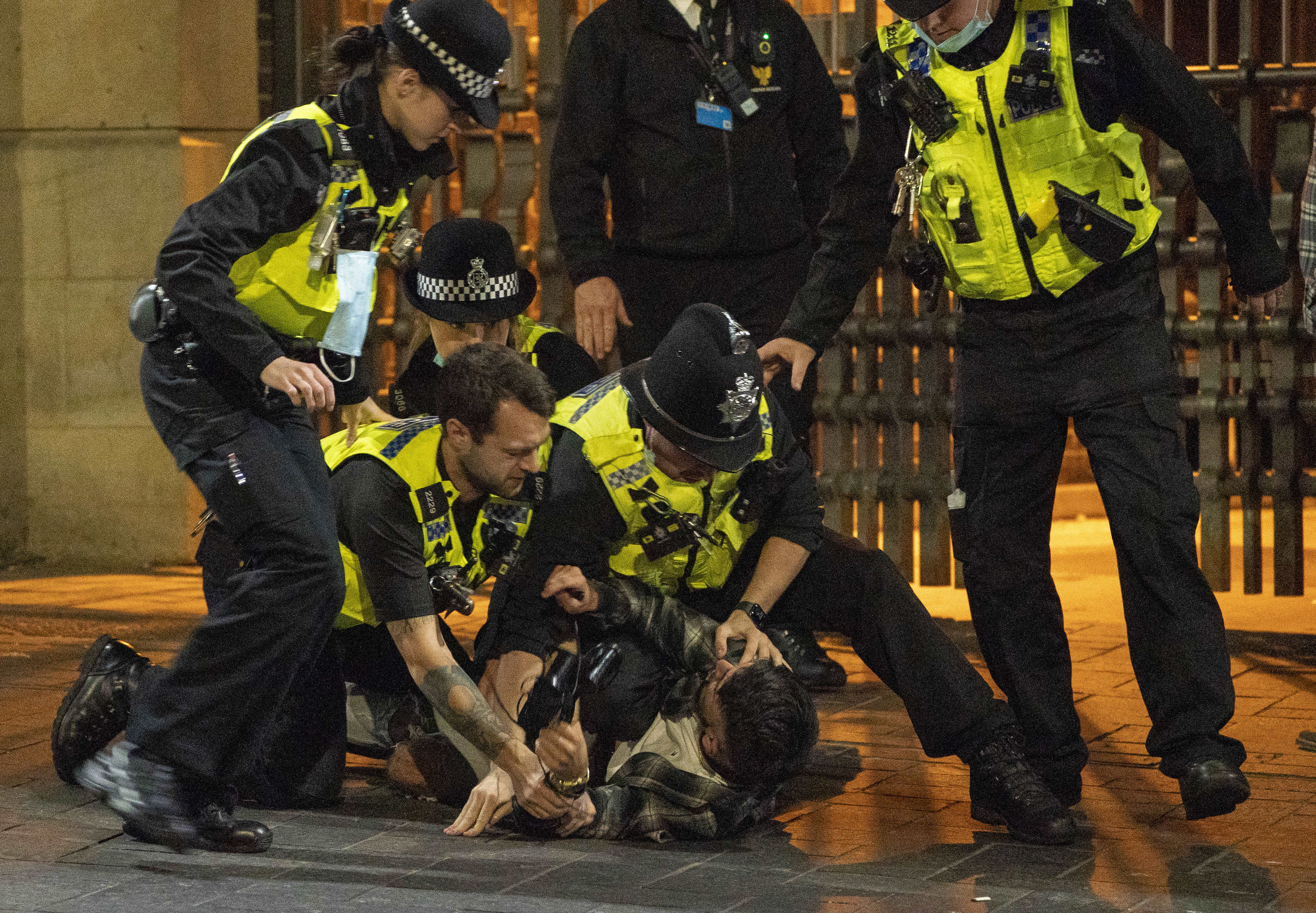 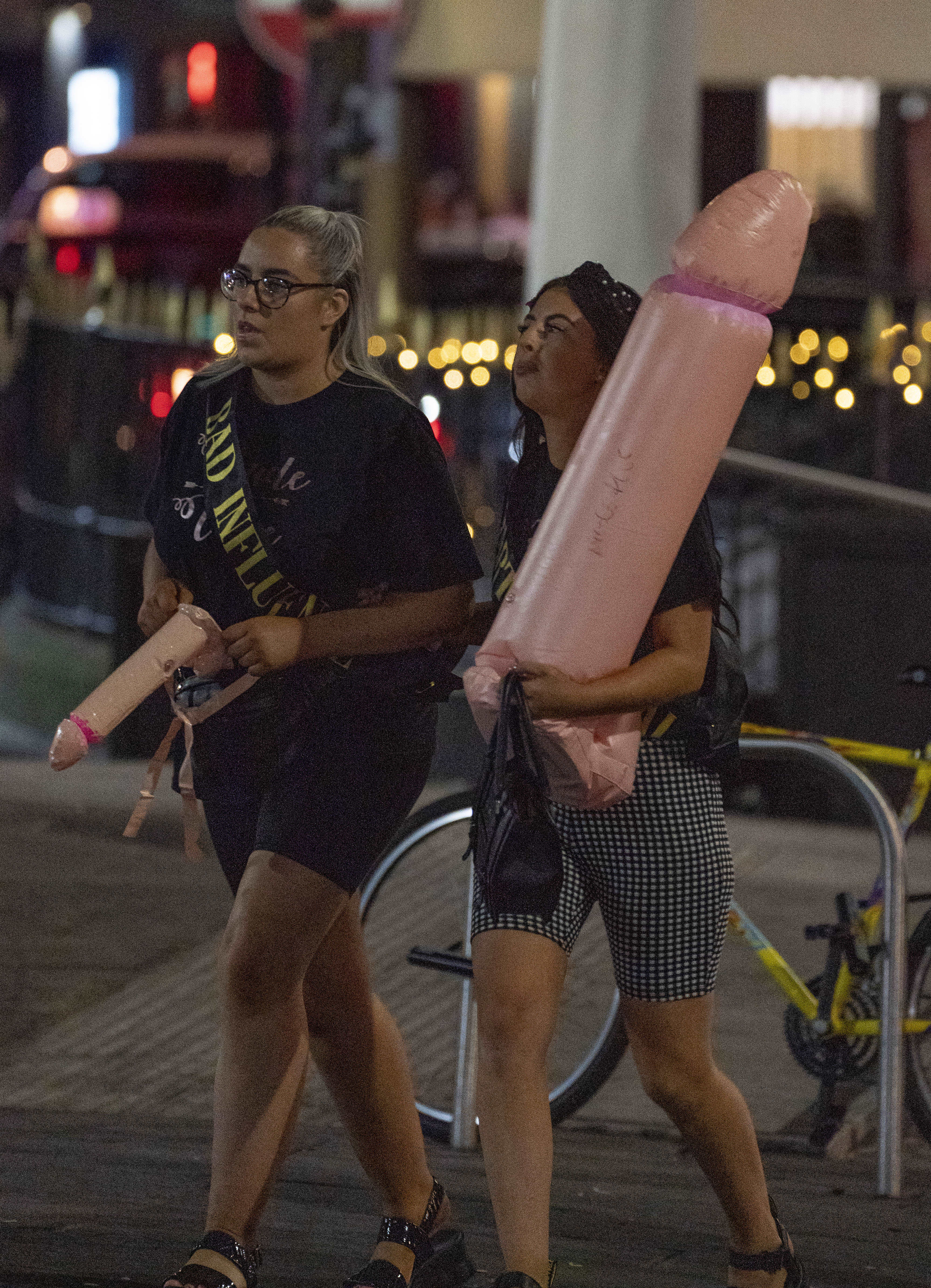 Pub-goers looked to be having the time of their lives as they laughed with pals on the streets, with some even taking it a bit too far.

Large crowds were gathered in popular spots all over England to enjoy the nightlife.

Dressed up revellers were pictured in Leeds dancing while others in Newcastle were happy to pose in the streets.

A man was pictured getting a piggyback ride from his friend while two pals were caught in camera holding a giant inflatable penis.

Meanwhile, a man was photographed being detained by the cops. 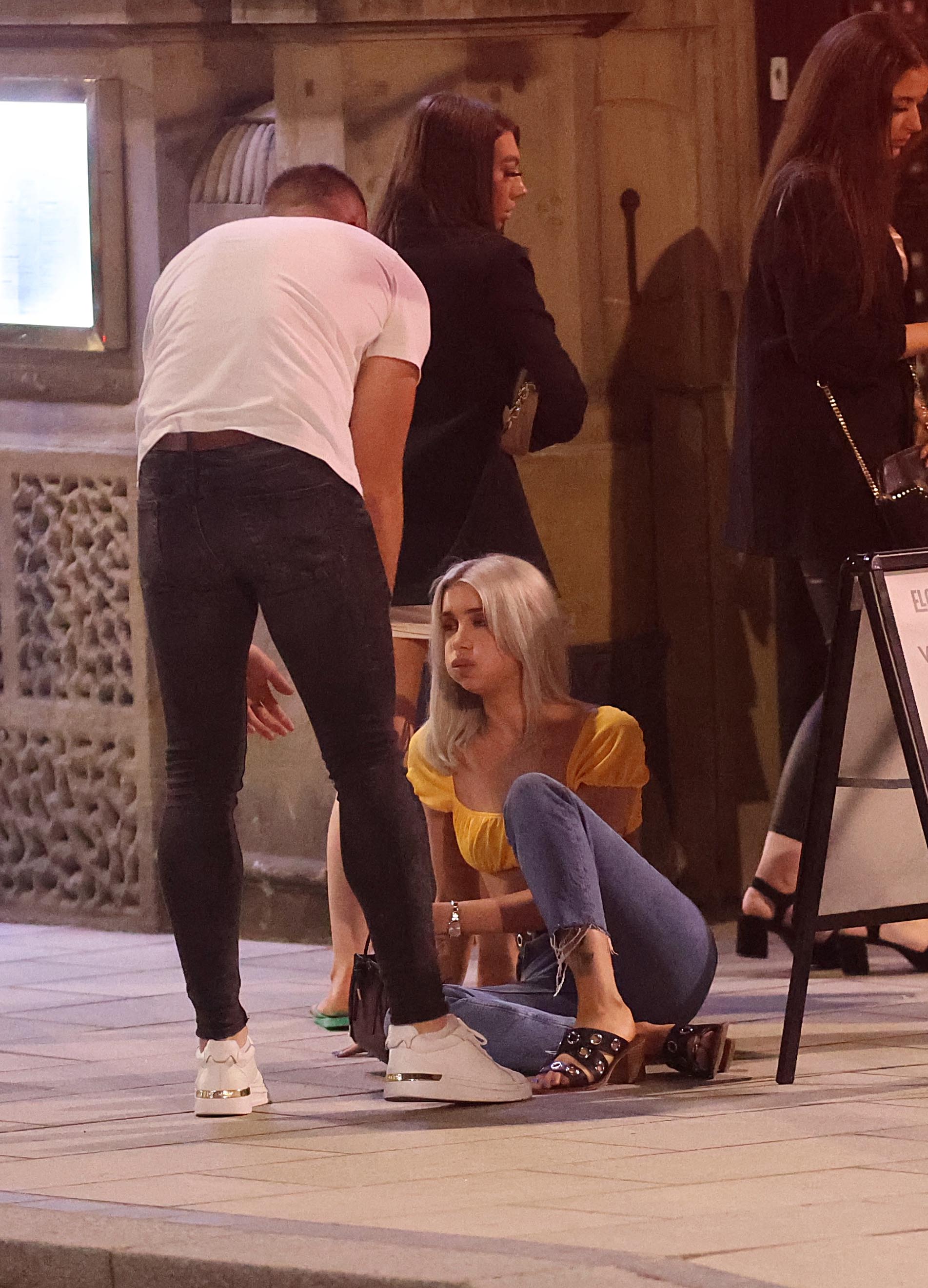 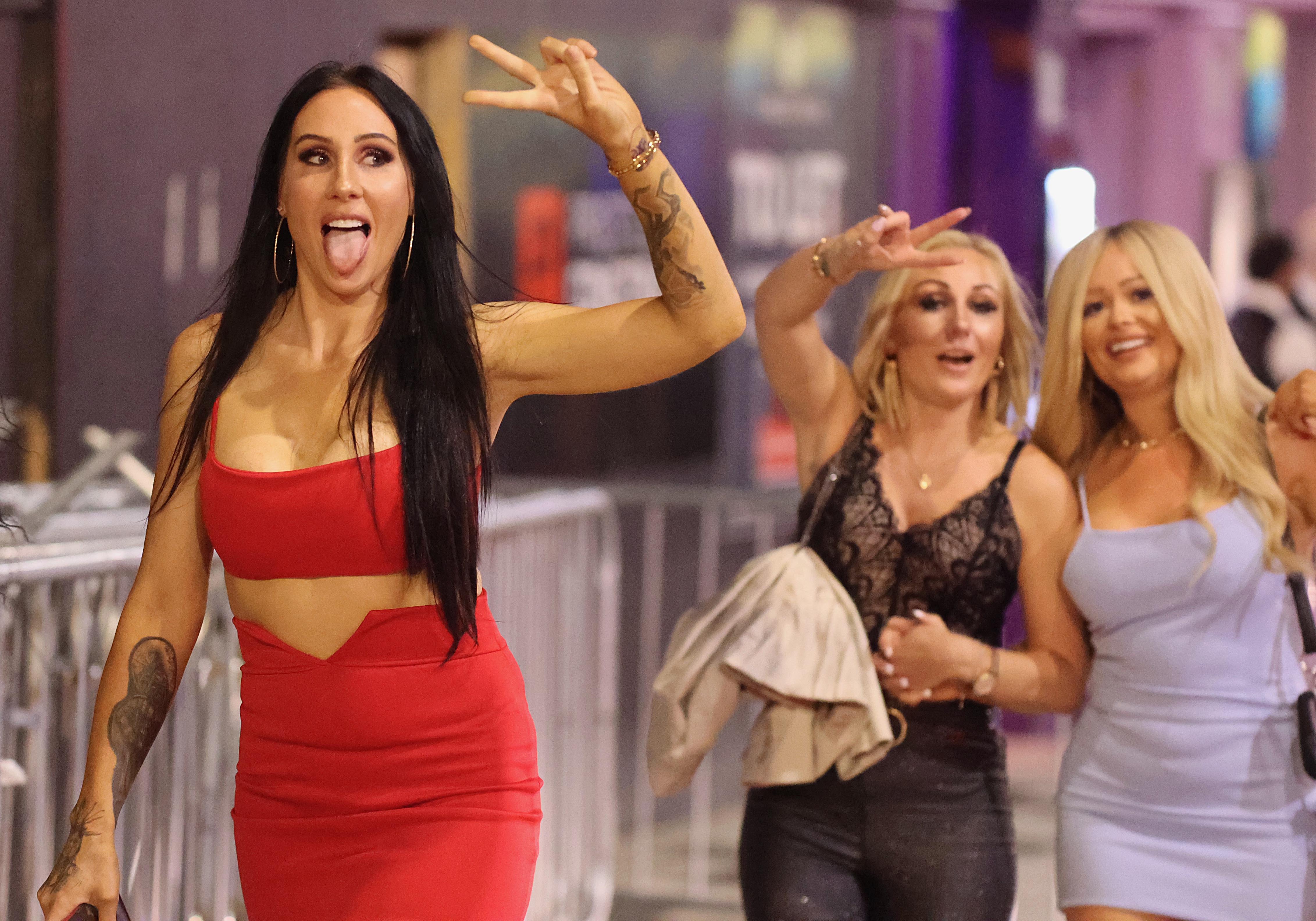 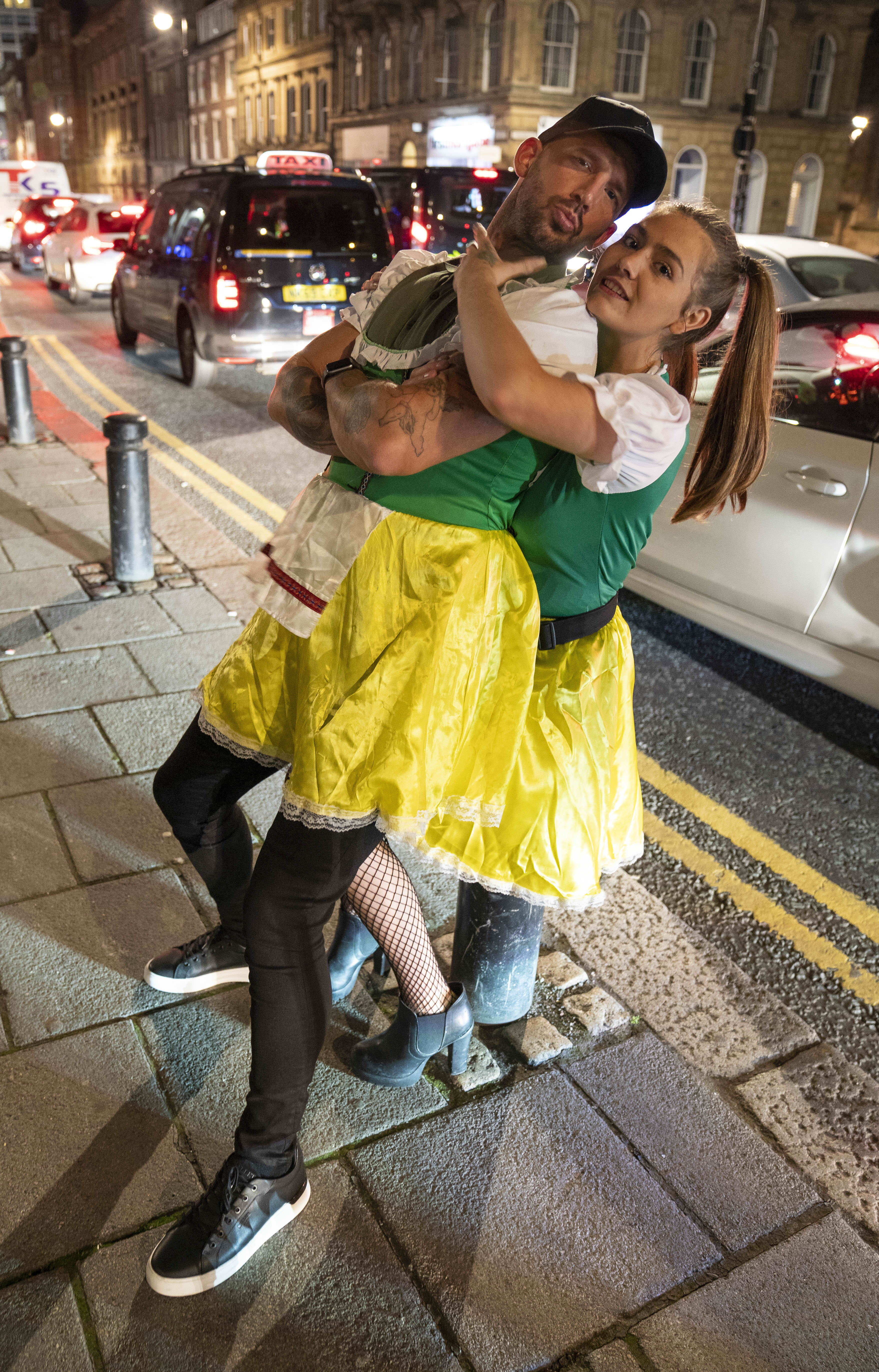 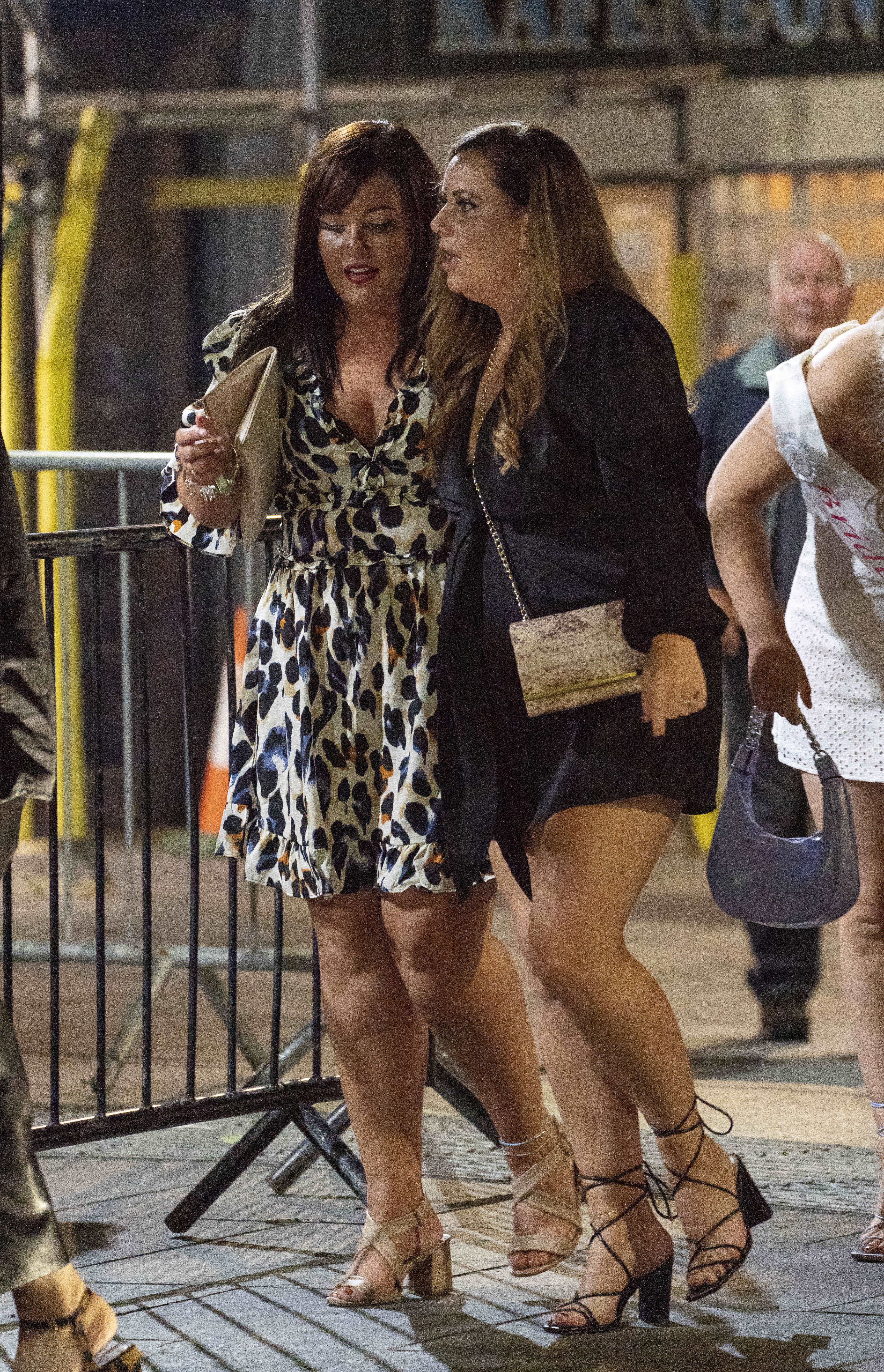 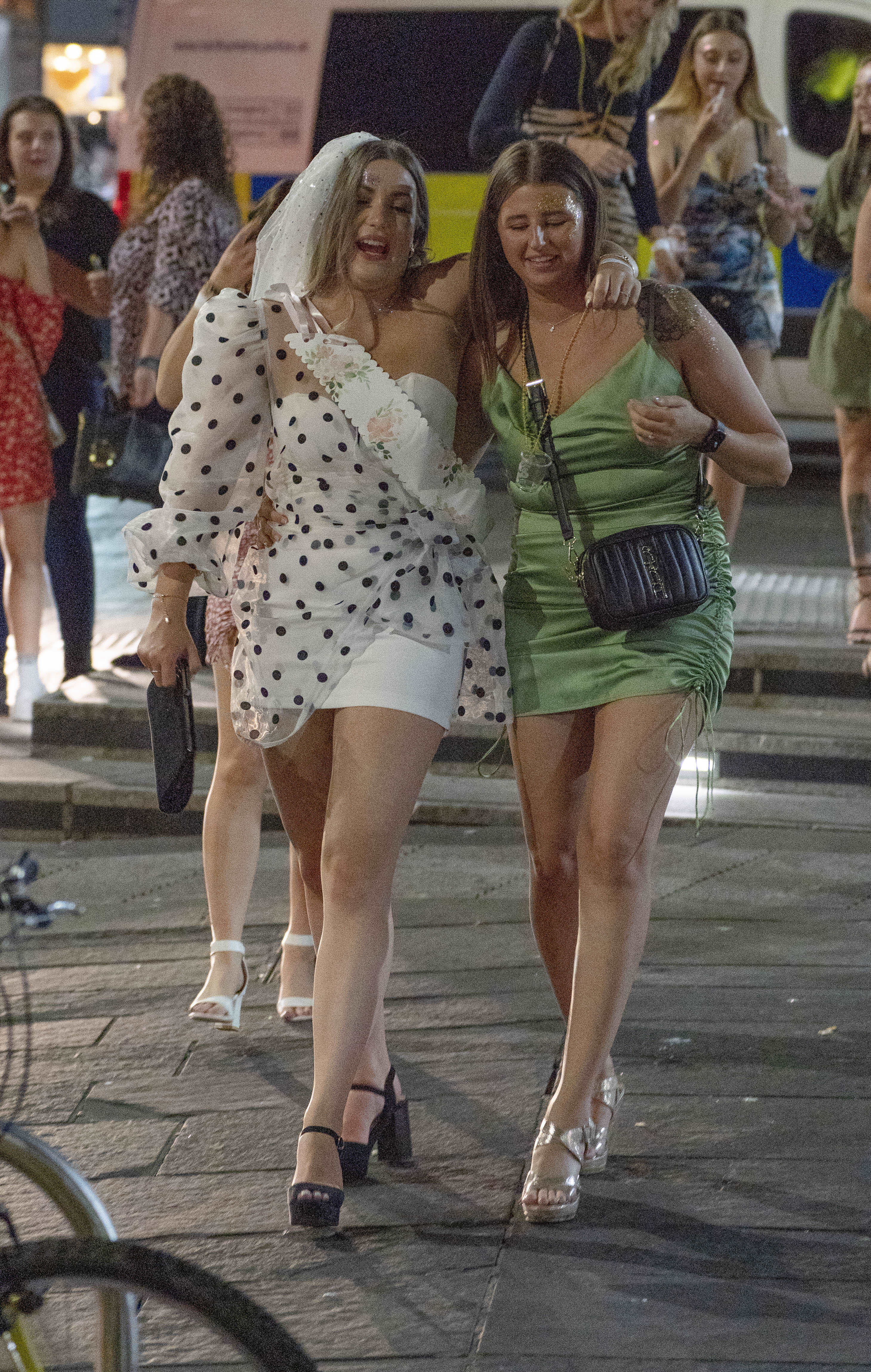 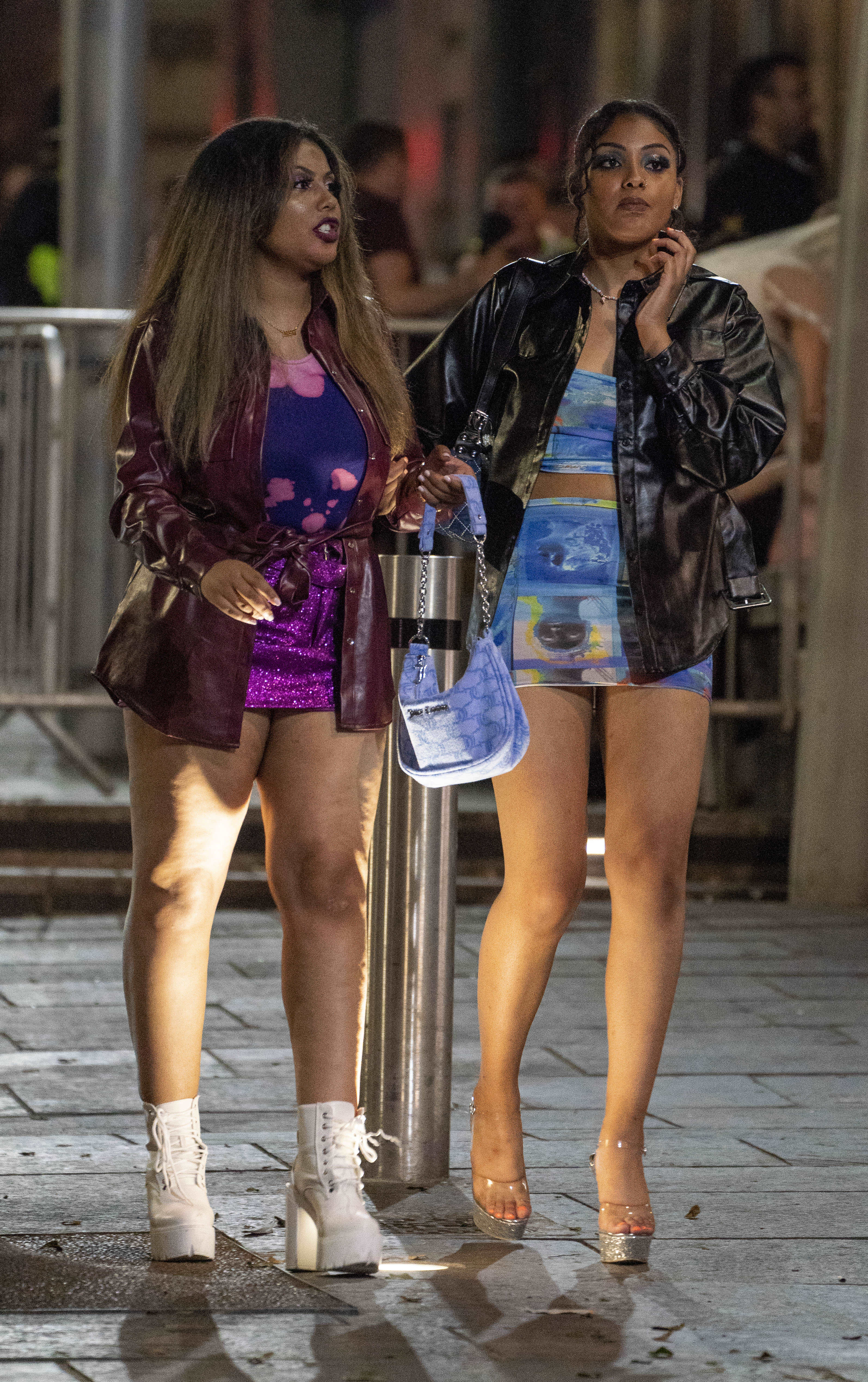 Partygoers were thrilled to enjoy their drinks outside, taking advantage of the warm weather.

Forecasters predict sizzling temperatures of 25C are on the way for the Bank Holiday weekend as the Met Office claims it's been one of the warmest summers ever.

Much to the surprise of many, the Met Office says this summer could potentially be in the top 10 warmest summers on record – despite a largely disappointing July and August.