The Government bungled auctions designed to boost the production of wind power, according to the National Audit Office. 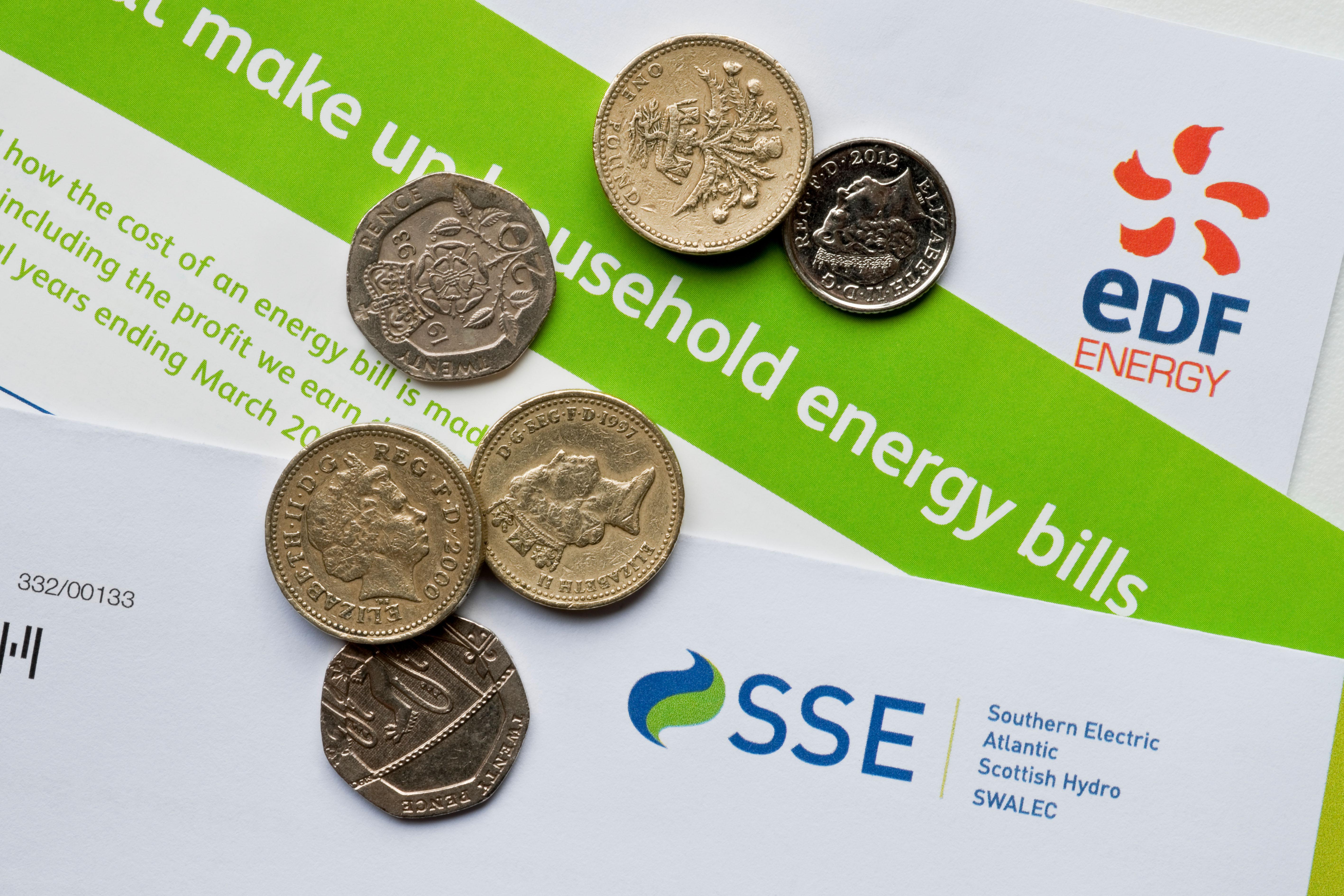 Ministers ended up handing contracts to pricier small projects instead of large firms which can generate energy at a cheaper cost.

That means the average household faces an extra £55 on its energy bills.

The NAO found that the Department for Business, Energy and Industrial Strategy had changed the auction rules to try and encourage “flexible” bids. 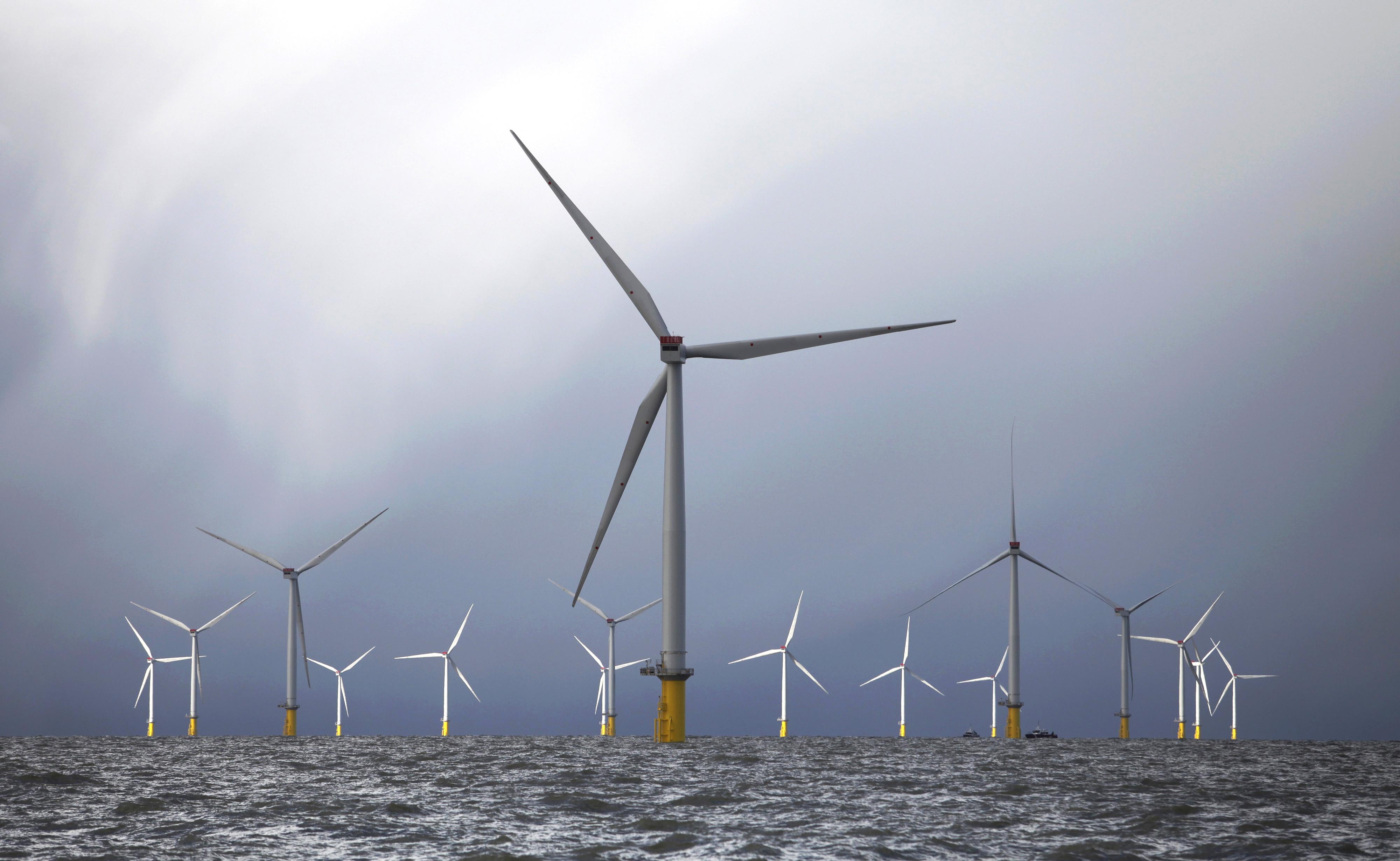 But it had the unintended consequence of favouring some bids which cost bill payers much more than others would have.

The bulk of the extra costs are said to attach to the Triton Knoll windfarm off the coast of Lincolnshire, which is owned by a German firm.

Meg Hillier, chair of the Commons public accounts committee, accused ministers of ignoring what is best for consumers when it set up the green auctions.

She blasted: "Once again the department has neglected to put the interests of service users at the forefront of its thinking."

A Government spokesman said: "Following a review, changes have been made to the rules for the next Contracts for Difference auction to ensure that we continue getting best value for money for consumers."

But ministers have been accused of repeatedly driving up energy bills by tacking on more and more subsidies for renewable power.