A Brit of a climbdown: Music prize bosses may bring back best female category after not a single woman was shortlisted for gender-neutral award this year

Brit Awards bosses are in talks to bring back separate categories for best male and female artist, after no women made the shortlist for its new gender-neutral prize.

Music industry chiefs faced a backlash when they scrapped the two categories in a bid to be inclusive and relevant after non-binary musicians, who identify as neither male nor female, said they felt excluded.

The first gender-neutral award was handed to Adele last year, but in her acceptance speech she pointedly told the audience: ‘I love being a woman.’

It is understood she also voiced her dismay after this year’s shortlist was last week revealed to contain only men. 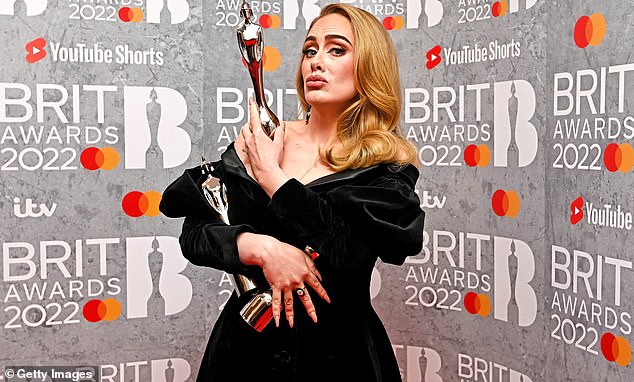 The first gender-neutral award was handed to Adele last year, but in her acceptance speech she pointedly told the audience: ‘I love being a woman’ 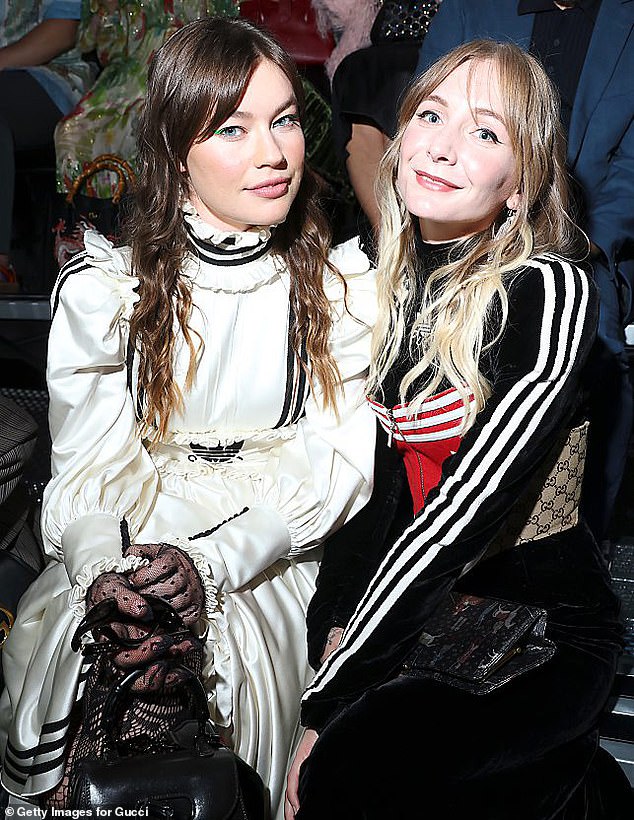 Only one female act, Wet Leg, pictured, was nominated for album of the year

A music business source said: ‘Adele was upset when she learned that there wasn’t one woman nominated for artist of the year. She is very supportive to females in the business and thought it was very sad indeed.’

Brit Awards chair Damian Christian, the managing director of Atlantic Records, is also said to be feeling ‘a little awkward’ that only male acts Central Cee, Fred Again, George Ezra, Harry Styles and Stormzy were nominated. Only one female act, Wet Leg, was nominated for album of the year.

Event executives have also fielded complaints, and respected industry PR guru Barbara Charone has expressed her concern. A source said: ‘Women in the music industry have been up in arms ever since the nominations were announced.

‘Going gender-free seems to have led to the erasure of nearly all female presence from the most important awards event in the industry calendar and it is an utter disgrace.

‘The promise is that it won’t happen again. The suggestion to the committee is that the best female category will be restored for the Brits 2024.

‘Those on the committee are apparently really embarrassed about this and know the only way to fix it is to reverse the decision. That’s what they are talking about now.’

A Brits spokesperson said it was ‘disappointing’ no women made the best artist shortlist, but ‘2022 saw fewer high-profile women artists with major releases’.

Winners will be announced at London’s O2 arena next month. Excluding mixed groups, 15 female acts were nominated across 12 categories, and 28 male.