British woman, 26, was found dead in Australia just hours after her RAF firefighter boyfriend was hit and killed by a Domino’s Pizza delivery driver, inquest hears

A semi-professional footballer was killed in a road traffic accident before his girlfriend was found dead just hours later, an inquest has heard.

Jason Francis, 29, was struck by Domino’s Pizza delivery driver and later died in hospital on December 22.

His long-term partner Alice Robinson, 26, was then discovered dead the following day in Perth. 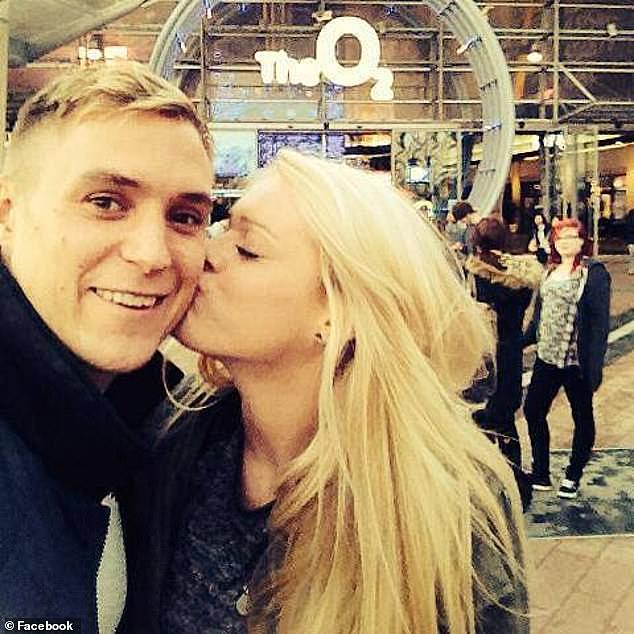 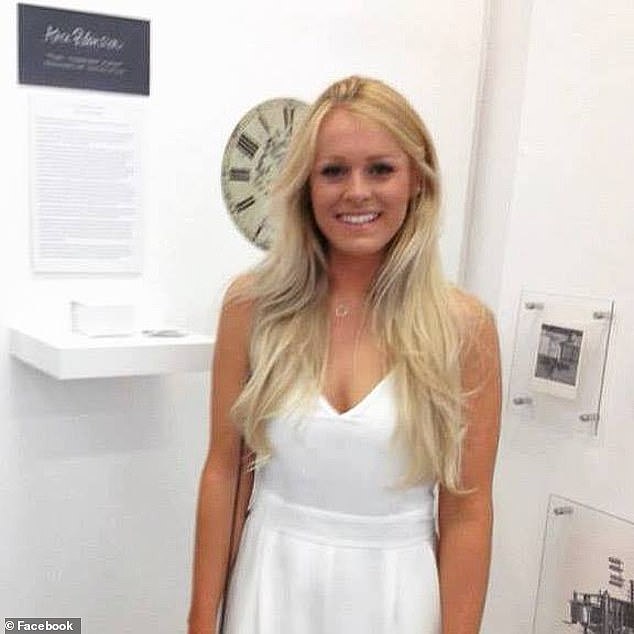 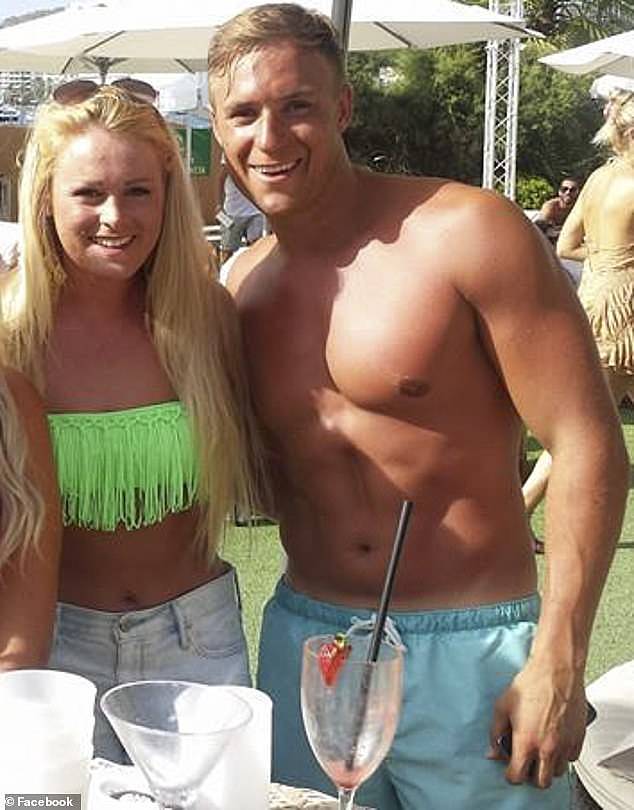 The couple from Shropshire had moved to Perth, Australia, after travelling and they had no family out there with them

The British couple, originally from Shropshire, had moved to Australia last year after travelling the world together.

Alice’s mother Dawn said on social media before the inquest: ‘I am devastated to let everyone know that my beautiful daughter was so distraught she could not bear to live without her beloved Jase and chose to take her own life.

‘My husband and I now grieve for the loss of two wonderful people that brought light to everyone’s life.’

Today an inquest was opened and adjourned into both of their deaths at Shirehall, Shrewsbury, before coroner John Ellery.

‘He was a pedestrian involved in a road traffic accident and sadly passed away as a result of the injuries he sustained.’

The inquest was told Alice, a digital content magazine editor, was found dead in Perth but her cause of death was not disclosed. 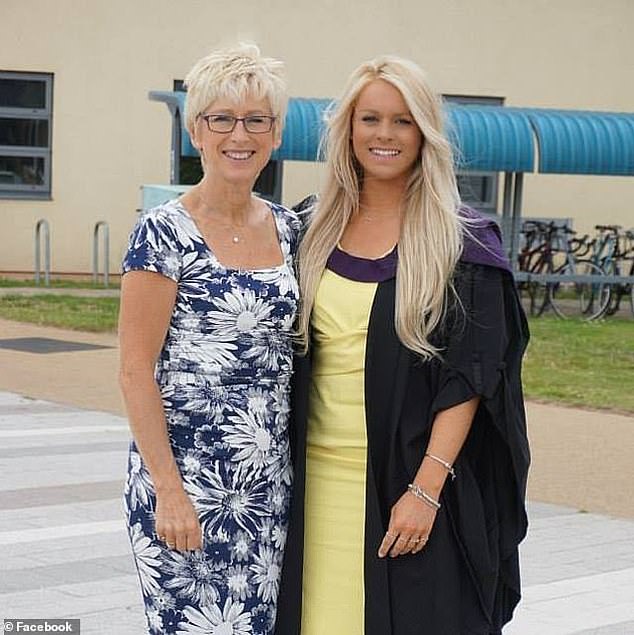 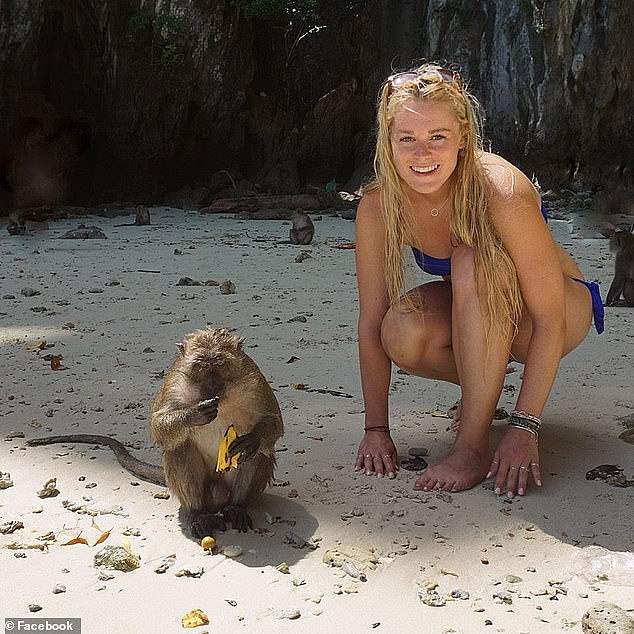 Alice, 26, was a digital content magazine editor. A joint funeral for the couple took place last Friday in Bridgnorth, Shropshire 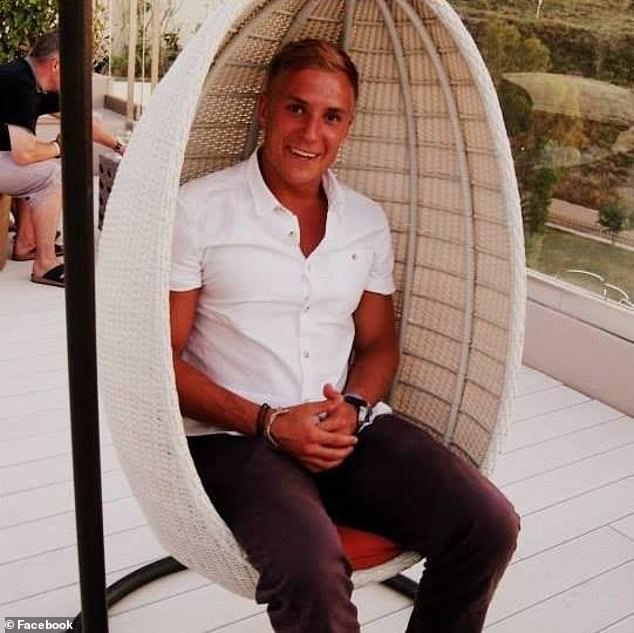 Jason was a keen footballer and rugby player and a Gofundme page set up by his rugby club raised $44,000 to help their families

The inquest heard how she was a digital magazine editor originally from Wellington.

The coroner adjourned the case following the short three-minute hearing until May 22, subject to separate inquests in Perth.

At the time of their deaths, it was reported Jason had been on a day out drinking with friends from his rugby club when he was hit by a delivery driver in a VW Jetta.

He was a keen footballer and rugby player and had played for conference side Market Drayton Town FC and Cottesloe Rugby Club.

Hundreds of mourners paid their respects to the couple at a joint funeral service in Bridgnorth in Shropshire last Friday.

A Gofundme page set up by Cottesloe Rugby Club raised $44,000 to help the couple’s relatives with any costs associated with returning their bodies to the UK.

Rugby club president Sam Diamond said ahead of the inquest: ‘These are two beautiful souls that we have lost far too early and were loved like family.’

For confidential support call the Samaritans on 116123 or visit a local Samaritans branch, see www.samaritans.org for details.