Thomas Dunn, 25, appeared in the dock today accused of assaulting the baby and endangering her life twice in the space of three weeks last winter. 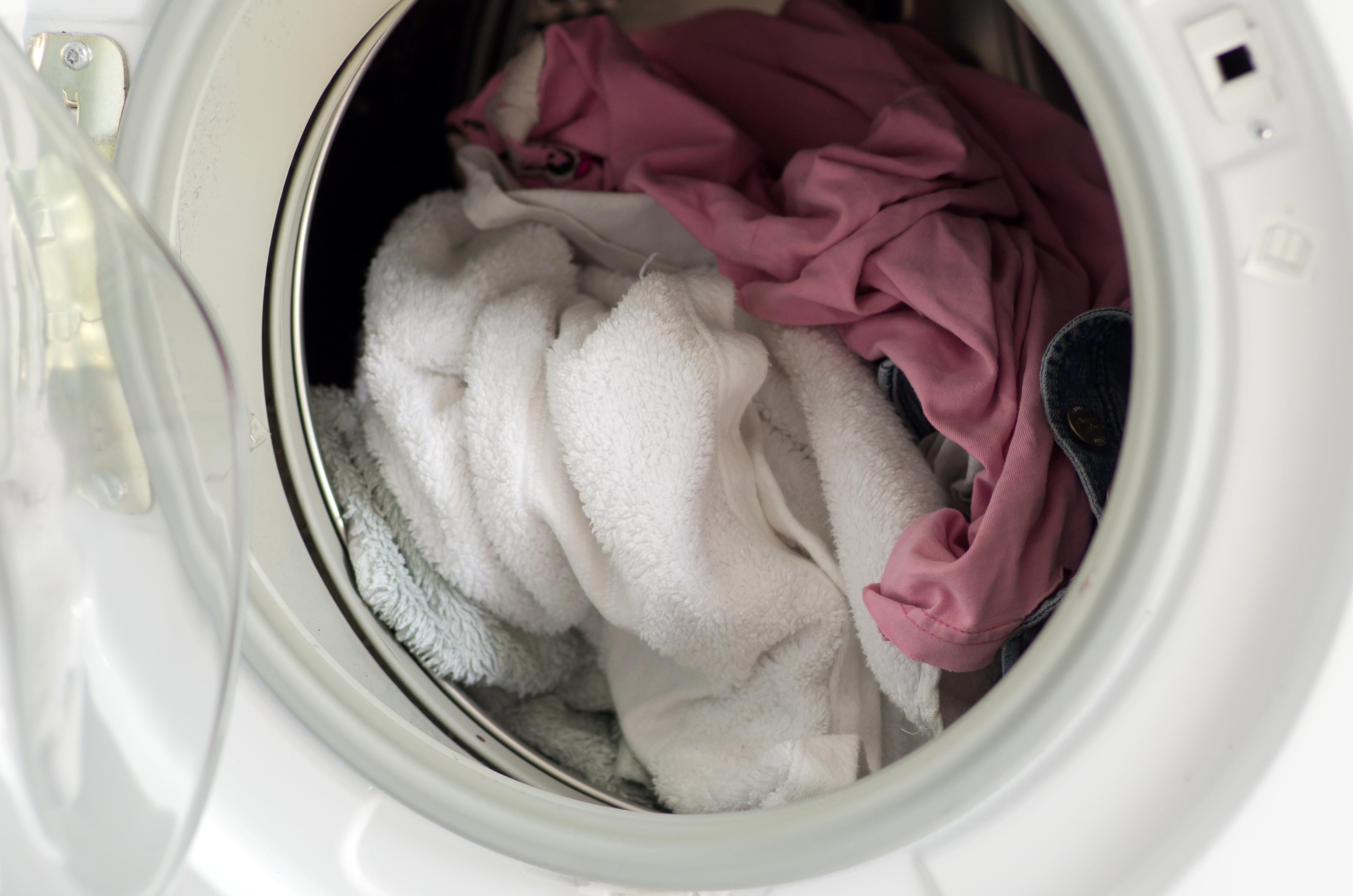 Dunn, from Hamilton, is further alleged to have repeatedly assaulted another baby over the course of almost three years by putting his hand over the boy's mouth and nose and pinching it – restricting his breathing.

He faced a total of four charges at a pre-trial hearing at Dundee Sheriff Court today.

It is first alleged that on various occasions between April 2015 and January 2018 he assaulted the first child, from birth to the age of 33 months, by pinching his nose and restricting his breathing.

Then, on an occasion between December 28 2017 and January 8 this year, it is alleged he assaulted the girl, then aged 13 months. 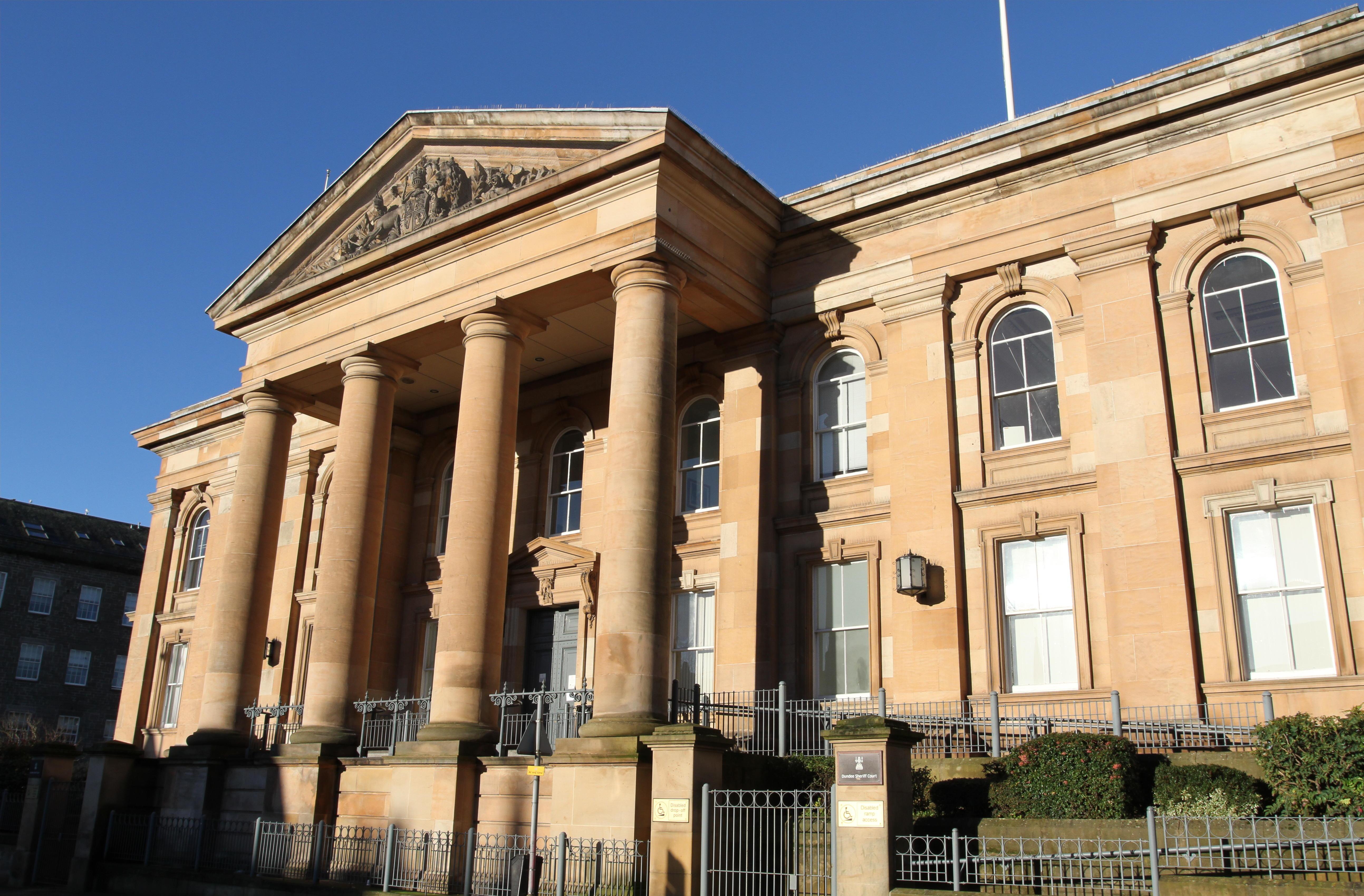 Prosecutors allege that he placed the tot in a tumble dryer and closed the door, causing the machine to activite and the inner drum to rotate to the girl's severe injury and the danger of her life.

A third charge alleges that between those days Dunn assaulted the same girl by placing his hand over her mouth and restricting her breathing.

Dunn is finally alleged to have again assaulted the girl to her severe injury and the danger of her life on January 8 this year.

The offences are alleged to have been committed at an address in Arbroath, Angus.

Dunn did not enter a plea to the four charges on indictment at a pre-trial hearing at Dundee Sheriff Court today.

Defence solicitor Paul Parker Smith said the defence would require time to make enquiries before a trial could be set.

Sheriff Alastair Brown continued the case until later this week.