British tourist, 51, ‘who suffers from asthma’ drowns while snorkelling at a remote cove in Spain

A British tourist has drowned while snorkelling at a remote cove between the Spanish cities of Alicante and Valencia.

The 51-year-old’s body was found late on Wednesday afternoon after a friend raised the alarm.

He is thought to have vanished during a swim after reaching the gravel cove known locally as Cala dels Testos, at the end of a path which follows a river bed through a canyon towards the sea.

Civil Guard sources confirmed the Briton was a holidaymaker rather than an expat and said there was nothing at this stage to suggest any foul play. 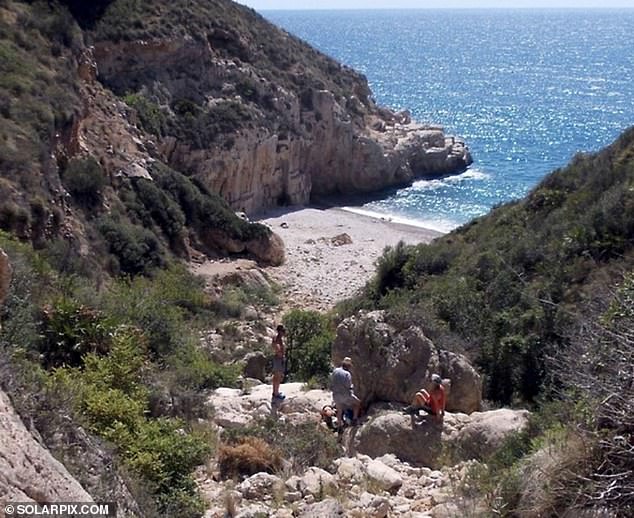 One said: ‘The friend he was with told officials the dead man suffered from asthma so that is something that will be looked at as part of the investigation.’

There is no road access to the cove, which can only be accessed by sea or on foot.

It forms part of the town of Poble Nou de Benitatxell in the stunning Marina Alta region between Alicante and Valencia.

The dead man’s body was recovered by coastguards based in the nearby holiday resort of Javea.

Civil Guard officers have now launched a routine investigation which is being coordinated by a local investigating magistrate.

Retirement is threatening our 40-year marriage