TWO members of the infamous ISIS "Beatles" have admitted torturing American journalist James Foley who was then beheaded by Jihadi John. 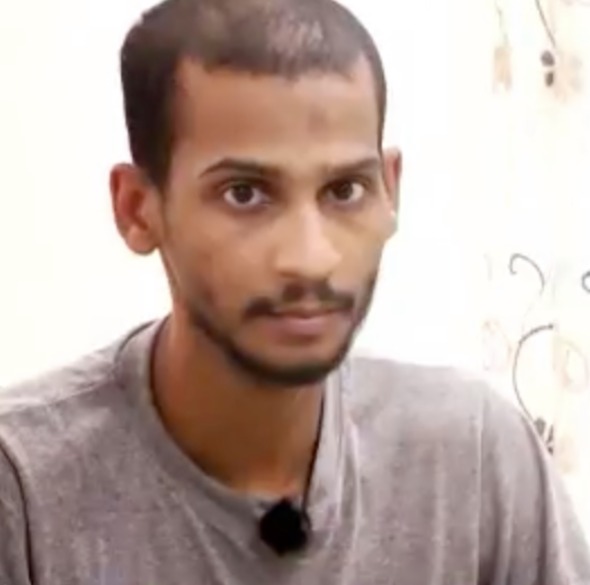 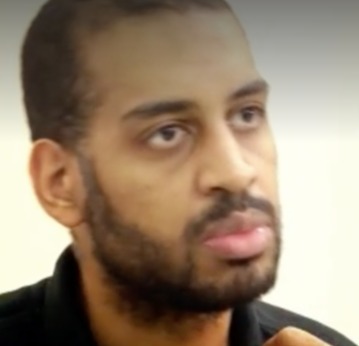 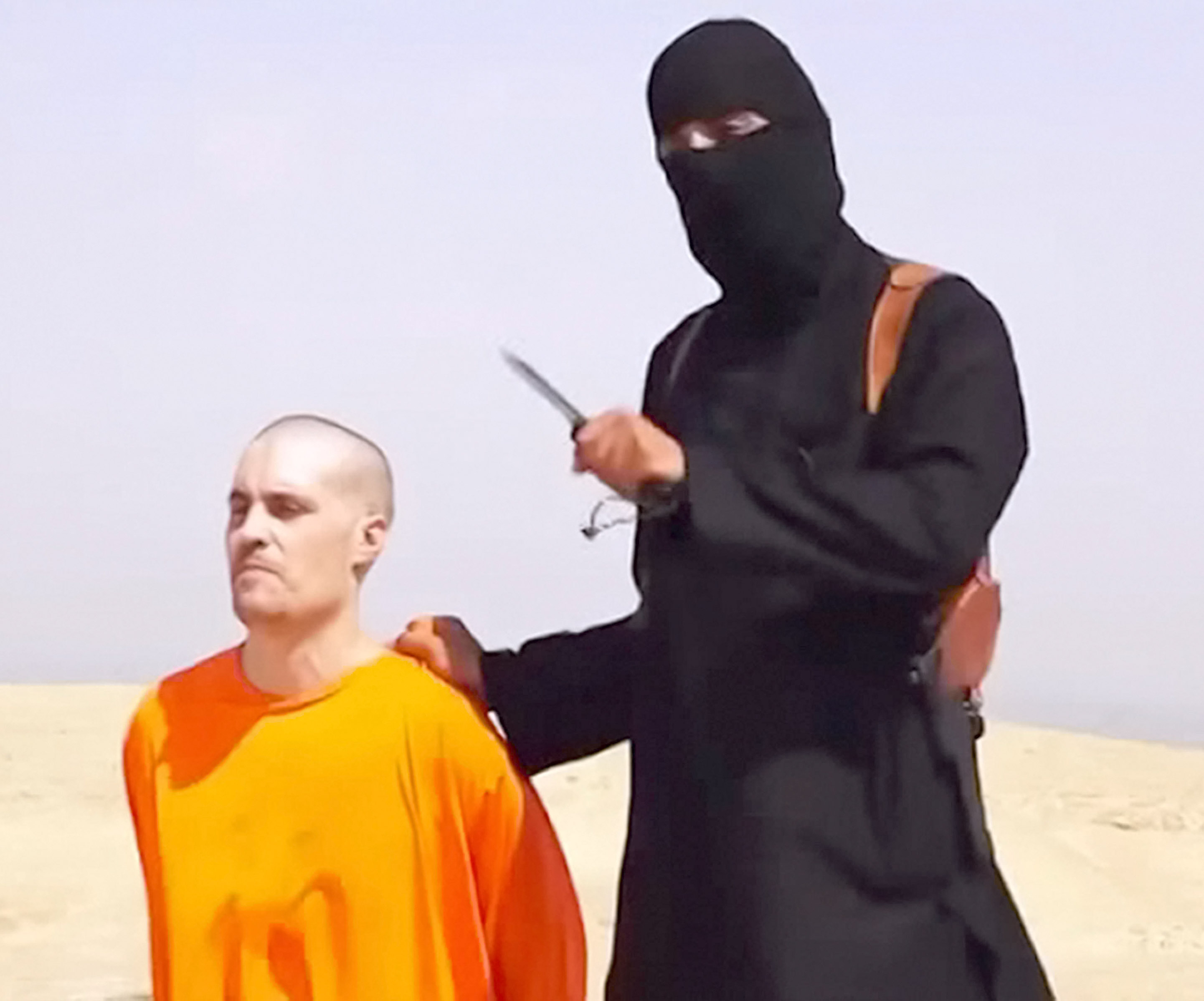 In video interviews obtained by NBC, the two freely admit for the first time their involvement in torturing their hostages.

This included freelance journalist Foley, who was abducted in Syria and held by ISIS for two years before becoming Jihadi John’s first beheading in August 2014.

Elsheikh said: "If the guard would ask, ‘Is the food enough?’ some of the other prisoners were very timid.

This, he said, would lead to Foley being hit

"I've hit him before. I've hit most of the prisoners before," admits Elsheikh.

The duo were part of the ISIS "Beatles" which were a group of four British fighters nicknamed as such by their hostages for their accents.

Along with Kotey and Elsheikh, there was also Mohammed Emwazi, "John", and the final member of the "band" is believed to have been Aine Davis, "Paul".

Yesterday, it taped interviews emerged where Kotey and Elsheikh admitted their involvement in the kidnap, torture and rape of American hostage Kayla Mueller.

They confessed to seeing Kayla imprisoned and getting an email address from her to try and blackmail her parents for ransom.

Kotey said: "She was in a room by herself that no one would go in."

Elsheikh added: "I took an email from her myself.

"She was in a large room, it was dark, and she was alone, and…she was very scared."

Both men denied having ever met her during a 2018 interview with the BBC, with Elsheikh saying "who?" and Kotey insisting "we didn't meet any foreign non-Muslims". 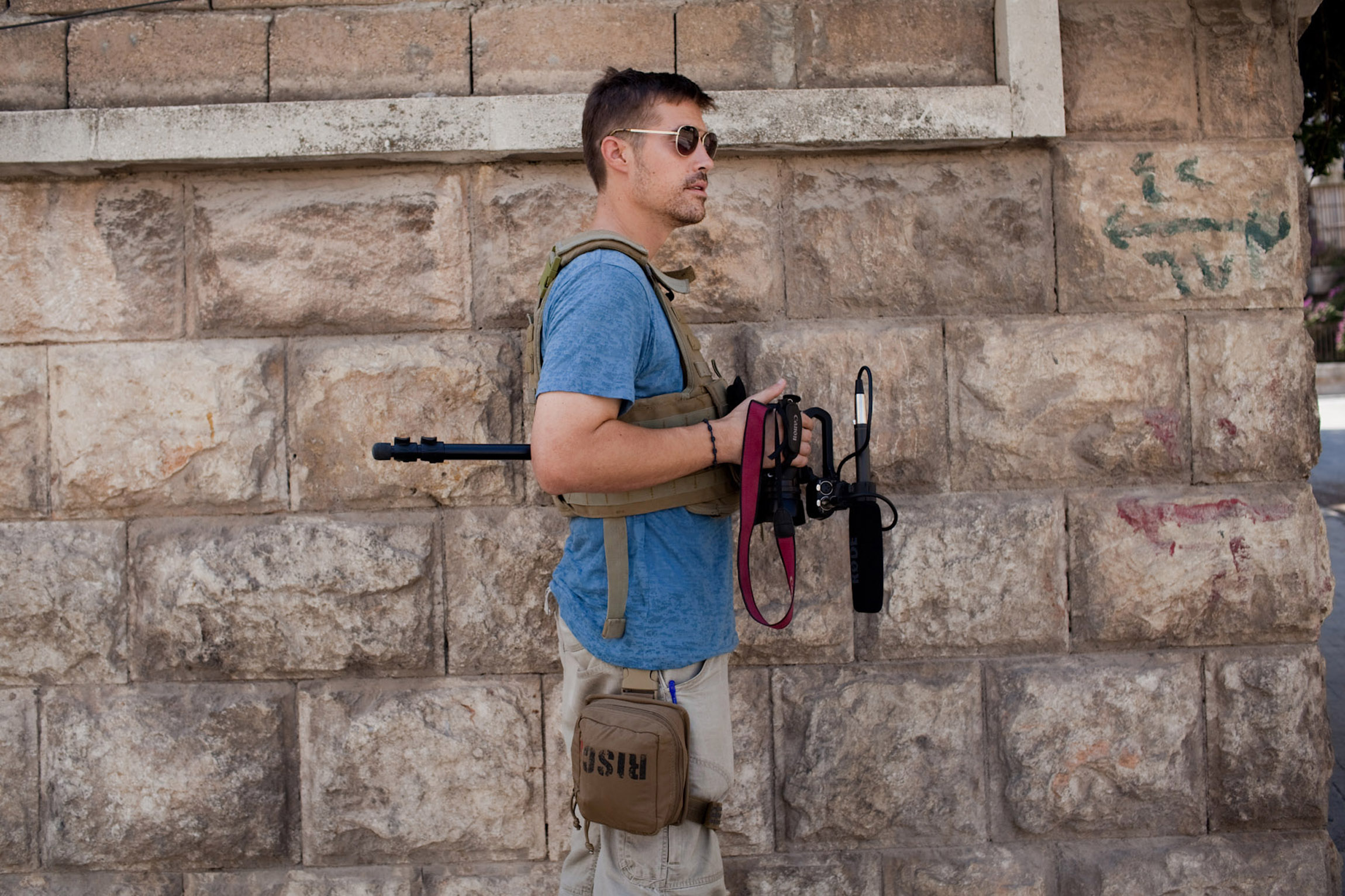 Meanwhile families of ISIS victims in the US published an opinion piece in the Washington Post begging for the two men to be brought to the US for prosecution.

"The other thing that's really important to me about this is I need information about Kayla. We know so little about what happened to her."

She added: "I believe these two have more information than they're sharing with us. And I believe that we would find out more if they were brought here."

Kayla's dad Carl Mueller said: "They're admitting that they were there.

"And of course, they're not going to tell the dark side of the story.” 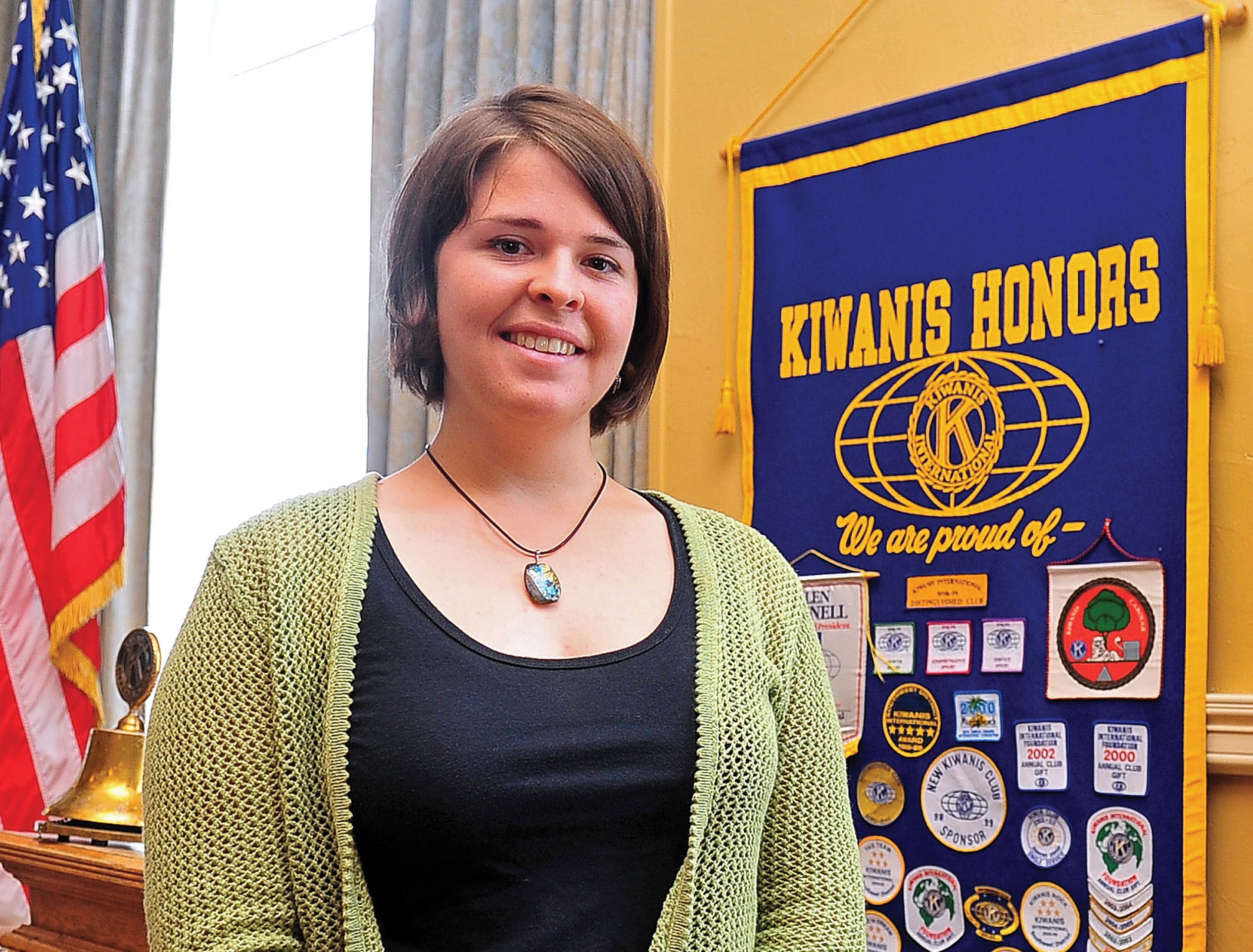 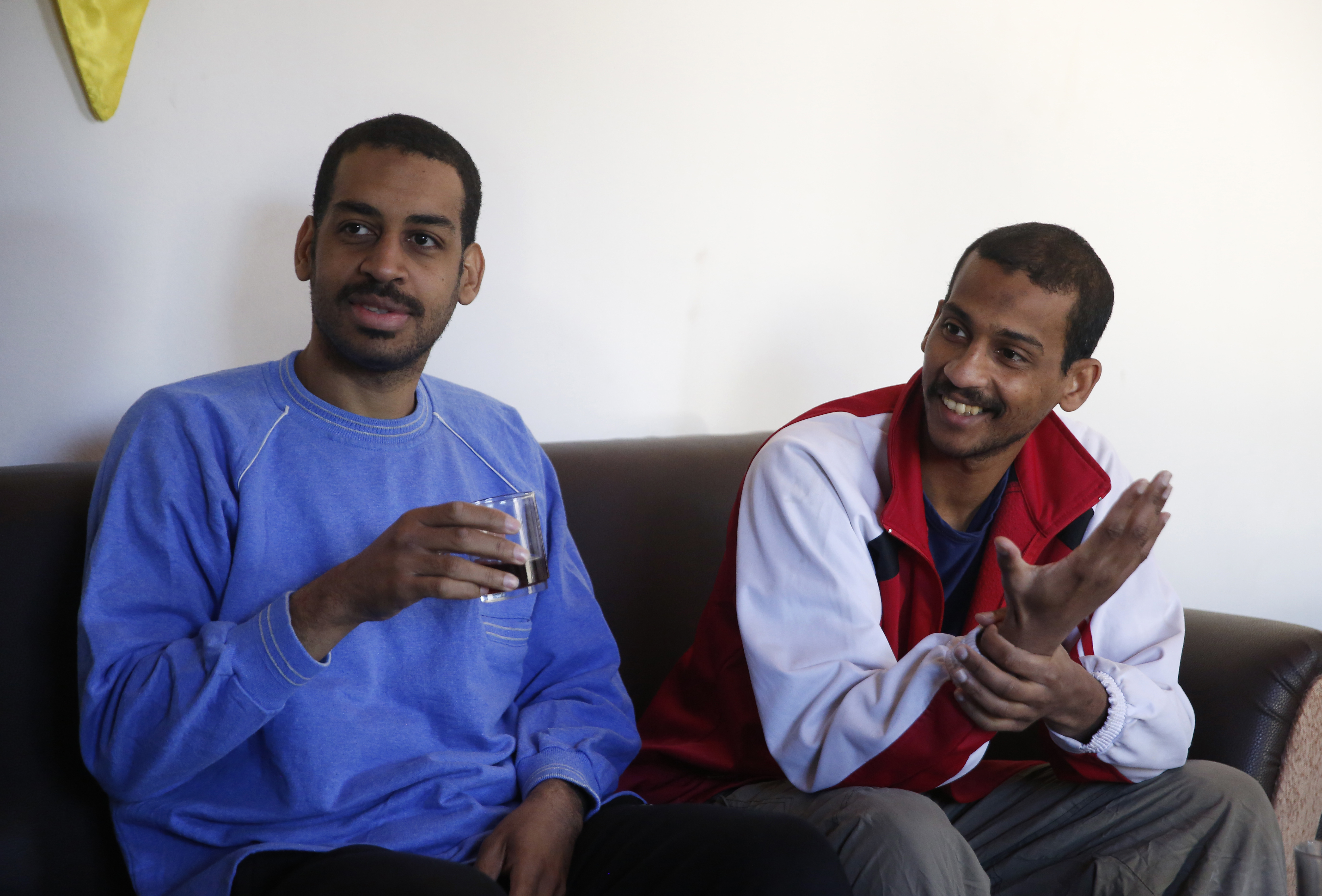