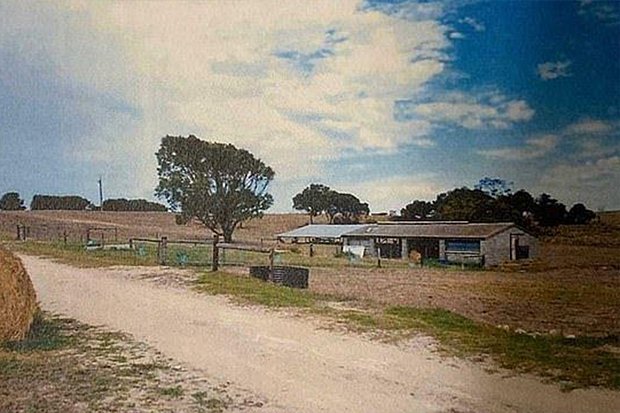 “I was locked in chains, held against my will and had to endure things that nobody should have to endure”

A South Australia District Court heard how she managed to break free at one point and use her laptop to send messages to relatives and police.

Police swarmed the area which alarmed Bristow and led to her release the next day.

A jury in March this year found him guilty of six charges including aggravated kidnapping, indecent assault and rape.

Michael Foundas, prosecuting, claimed Bristow used a gun to threaten the woman if she tried to escape. 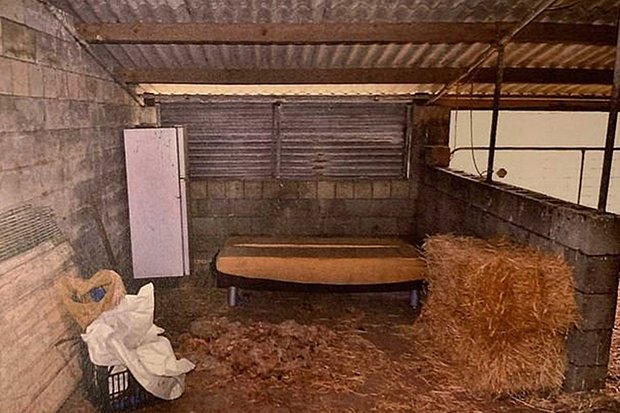 The farmer told her he was involved in a kidnapping ring, the Adelaide Advertiser reports.

Mr Foundas told the court: “Her hands were cable tied at the back, she was chained at the legs, she was naked and he had a gun.

“He held her there, captive, chained up, naked in an old, dirty pig shed on a remote property in the middle of nowhere.

“The plan was to lure young female backpackers to his farm where the unlucky victim would be held against their will and sexually abused by him.” 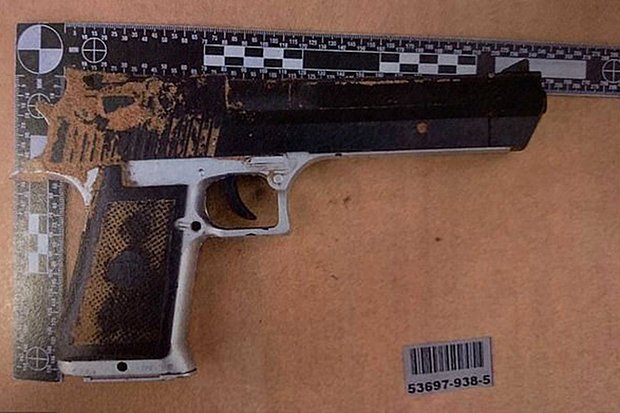 During a pre-sentencing hearing on Thursday, defence lawyer Chris Weir said although Bristow had a permanent Australian residency, he was not an Australian citizen.

Mr Weir added: “What is likely to happen at the end of this man’s non-parole period is that he will be taken into the custody of immigration and then likely to be ultimately deported back to the United Kingdom.”

The hearing has been adjourned until May 14 by Judge Geraldine Davison.