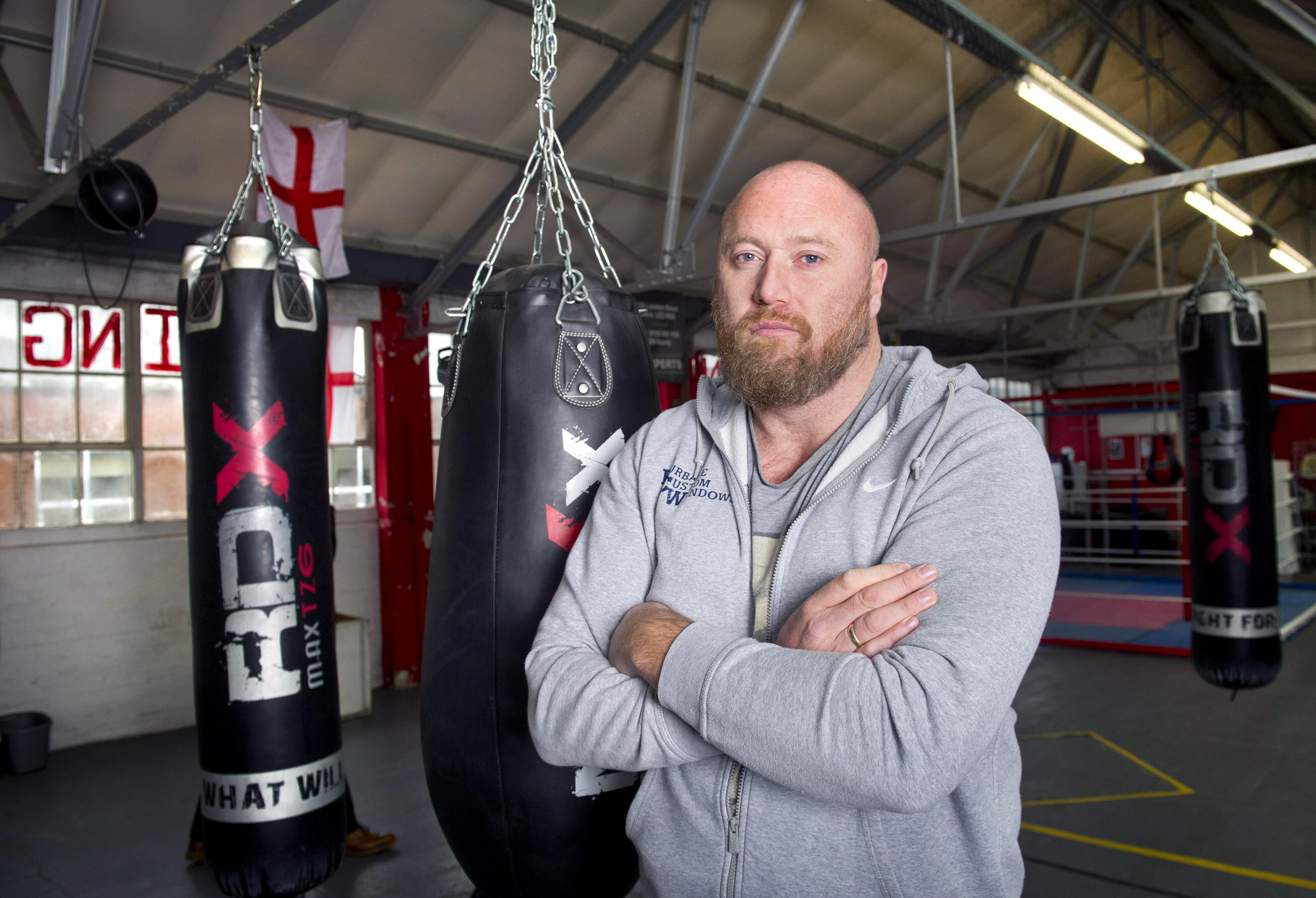 The dad-of-two was discovered on Sunday morning at his four-bedroom house in Hinckley, Leics. His death is not being treated as suspicious.

Stevan – known as 'The Killer' in the ring – appeared to be looking to the future after his fight promotion company successfully staged its first bare-knuckle fighting event in Coventry on Friday night.

In a tragic last Facebook post on Saturday afternoon, following the 'Rogue One' event, he said: "Last night was a groundbreaking show with everyone showing the upmost respect for each other #roguetwo???"

His heartbroken wife Jemma paid an emotional tribute to the popular fighter, saying 'I'll miss him every day until the day I die'. 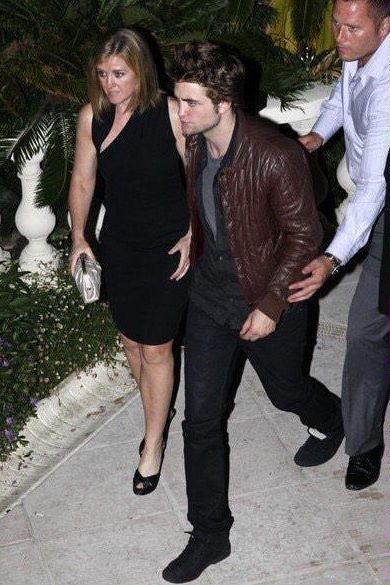 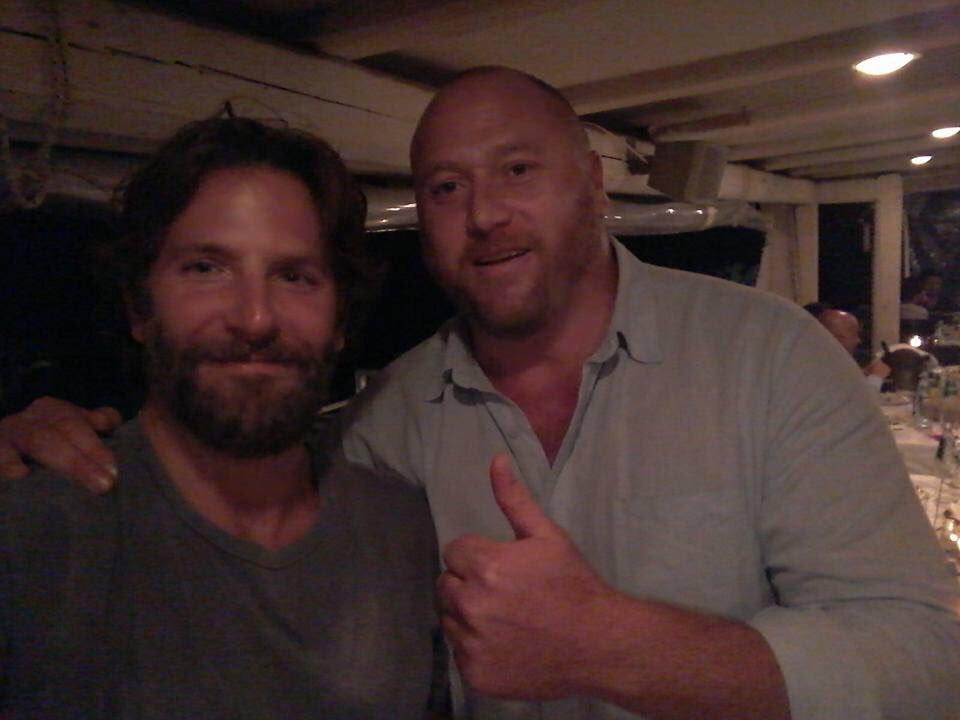 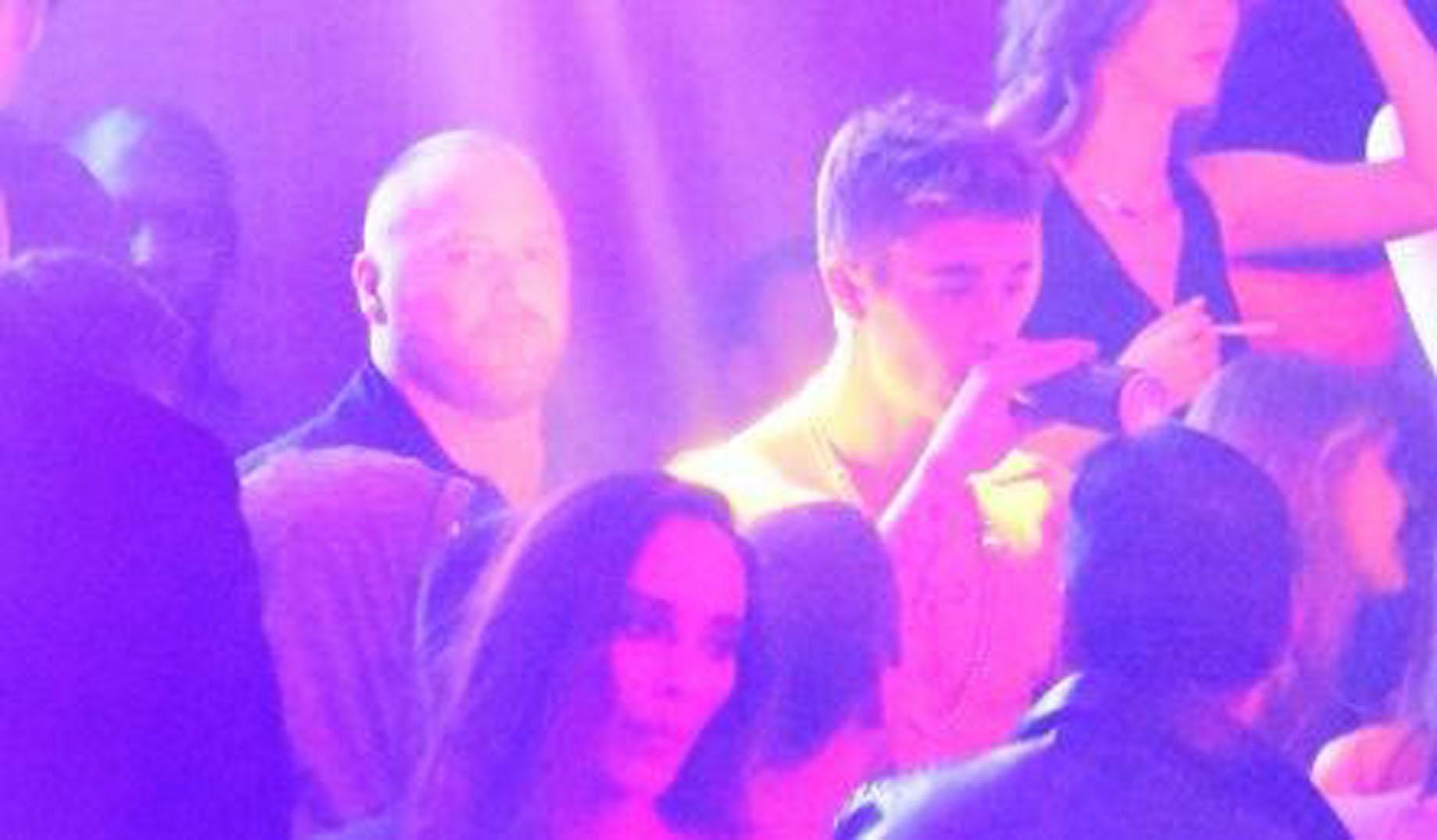 She wrote on Facebook: "I am truly heartbroken and devastated. I will never understand or except what has happened, but I do know that my Stevan would of been completely overwhelmed by the response from everyone.

"He had a heart of gold and only ever meant well. I will miss him every day until the day I die."

Will Smith, Lindsay Lohan, Rod Stewart and Avril Lavigne are also among the host of stars he worked alongside.

Stevan even claimed to have found himself being offered an unlikely bout with pop star Justin Bieber, who allegedly squared up to 6ft 6in bodyguard at the Cannes Film Festival in 2014. 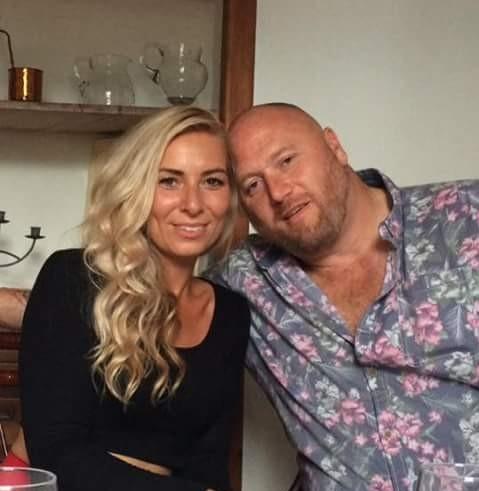 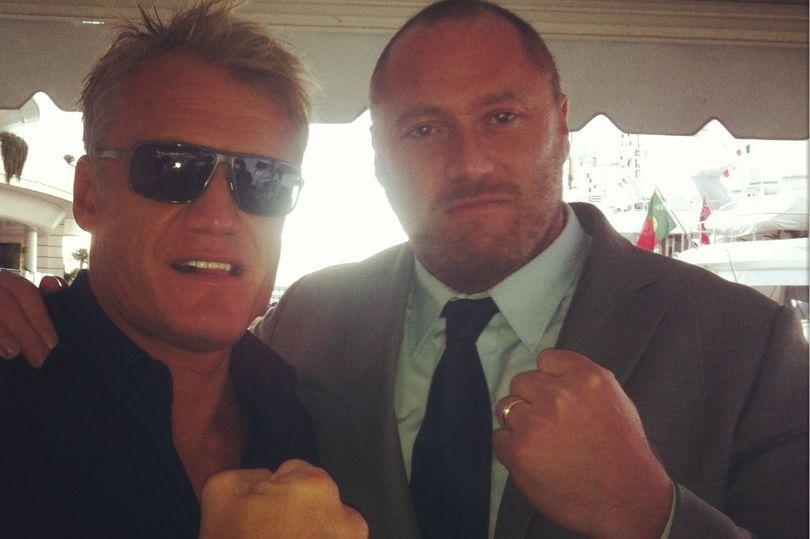 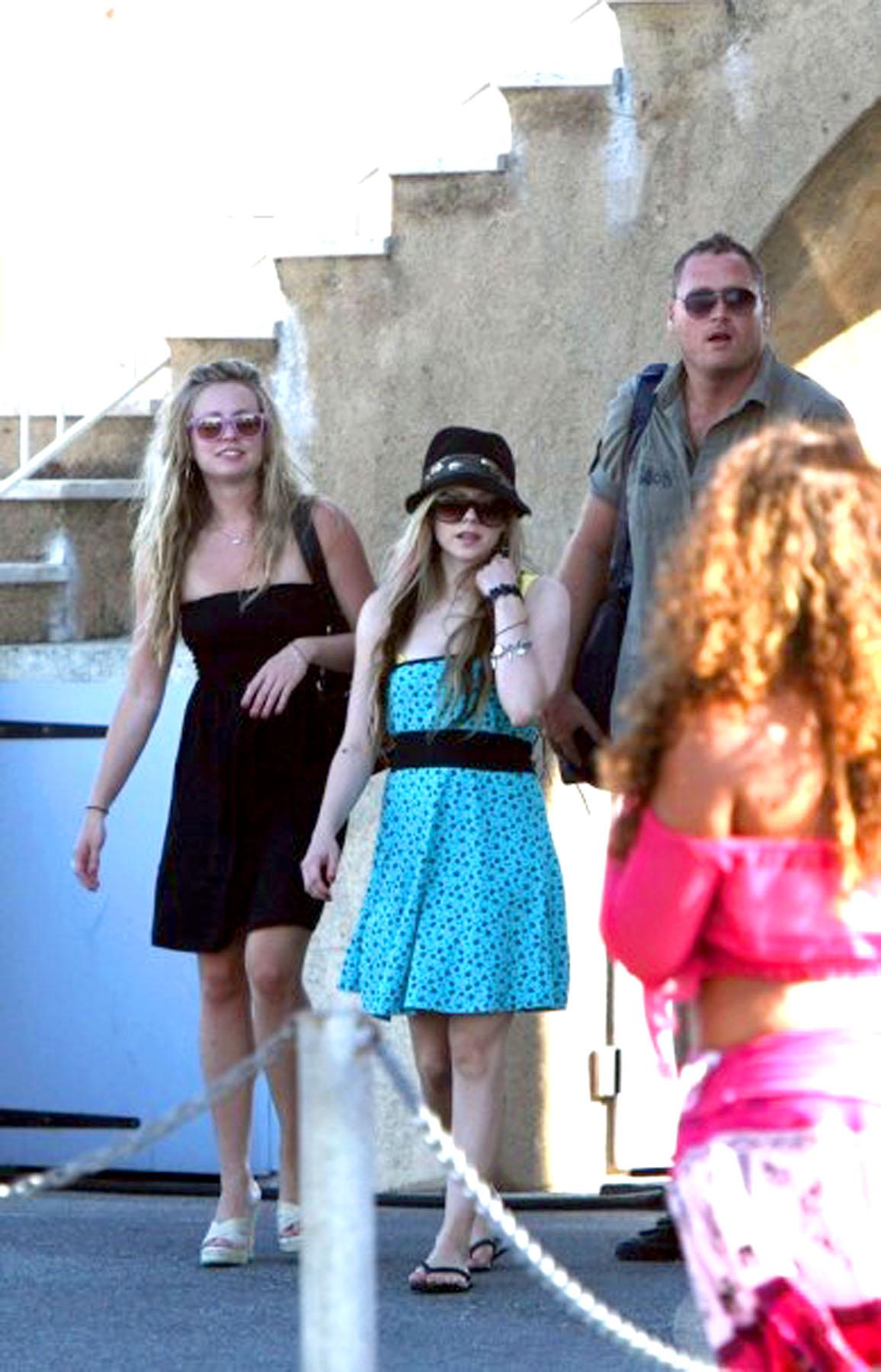 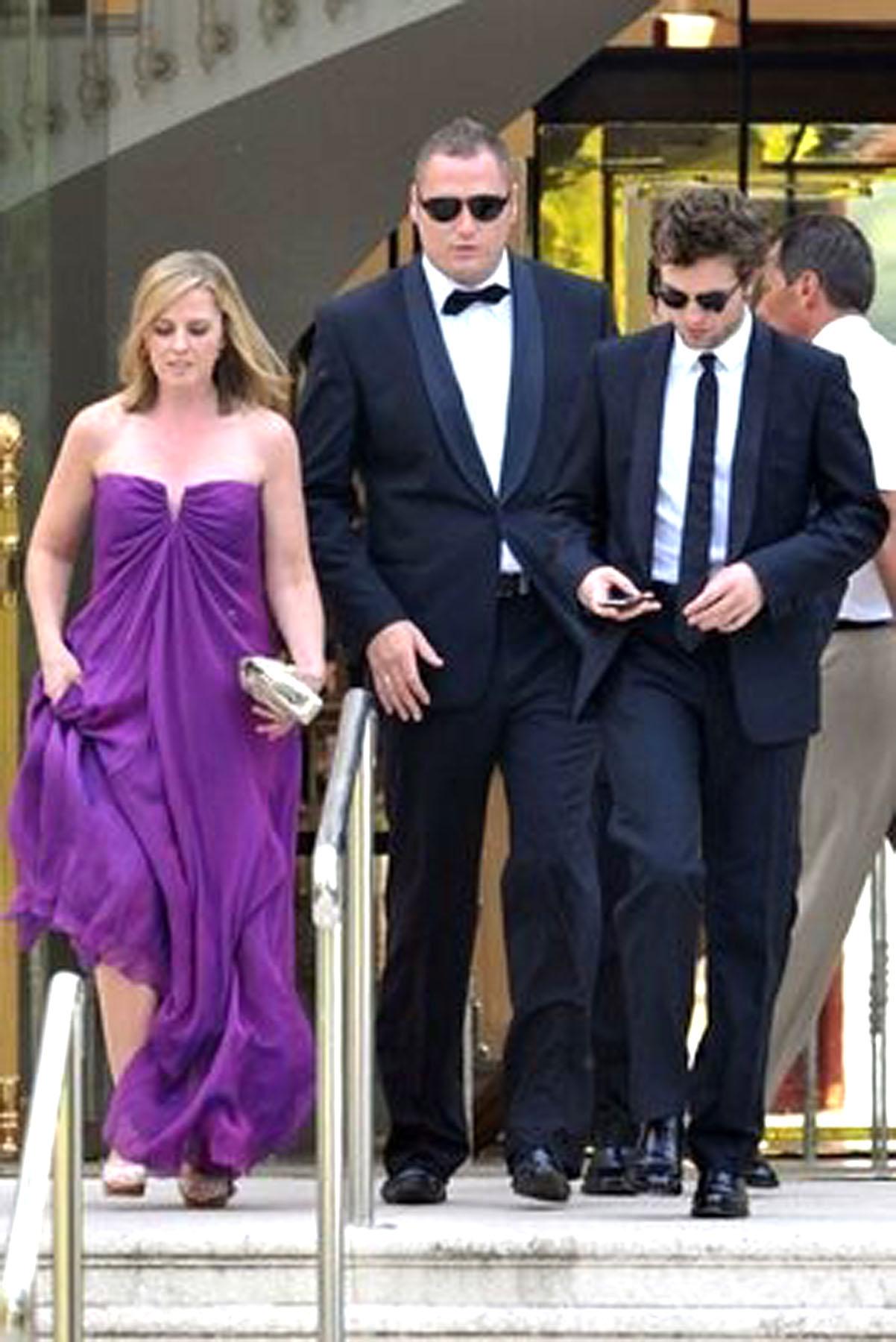 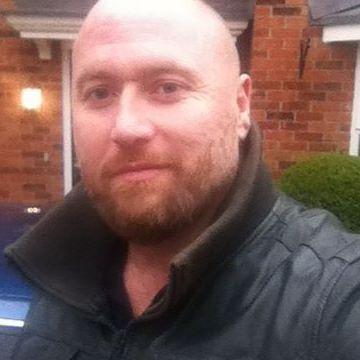 Speaking in 2015, he said: "I've worked with pop stars, film stars, a lot of big names and I've enjoyed it all.

"When you're protecting someone, you're the front line. If there is trouble, I'm the one who's going to be targeted.

“I was working for a client at the Cannes Film Festival. One of a number of high-profile guests there was Justin Bieber. At some stage he took exception to something and he actually pushed me. He then wanted to fight me… He later apologised to me.”

In a statement on its Facebook page, Stevan's promotion firm Rogue Elite said: "Jemma Miller and family would personally like to thank each and every single one of you for your love, kind wishes and support at this time.

"She says it has made her realise just how much respect and love every single one of us had for Stevan and she appreciates every single thing that is being done at this moment."

The kind-hearted boxer once donated his entire fight purse to the homeless following the death of a rough sleeper yards from his home. 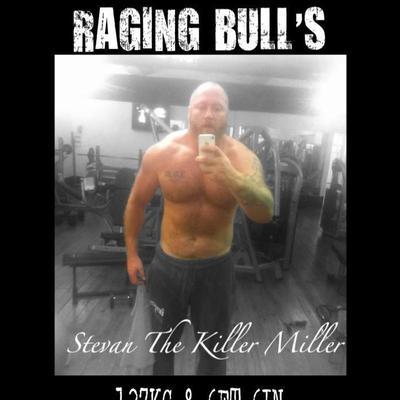 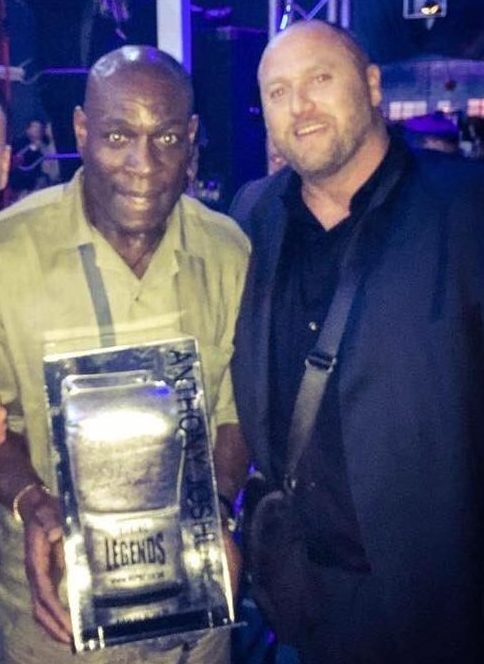 A Leicestershire Police spokeswoman said: "We were called to an address in Hinckley at around 9am on Sunday.

"Upon arrival, officers found a man in his 30s dead inside the property.

"His death is being treated as non-suspicious and a file has been passed to the coroner."