Customers on the flight from Heathrow to Larnaca in Cyprus yelled “Let me off” as the drama unfolded just after midday on Sunday. 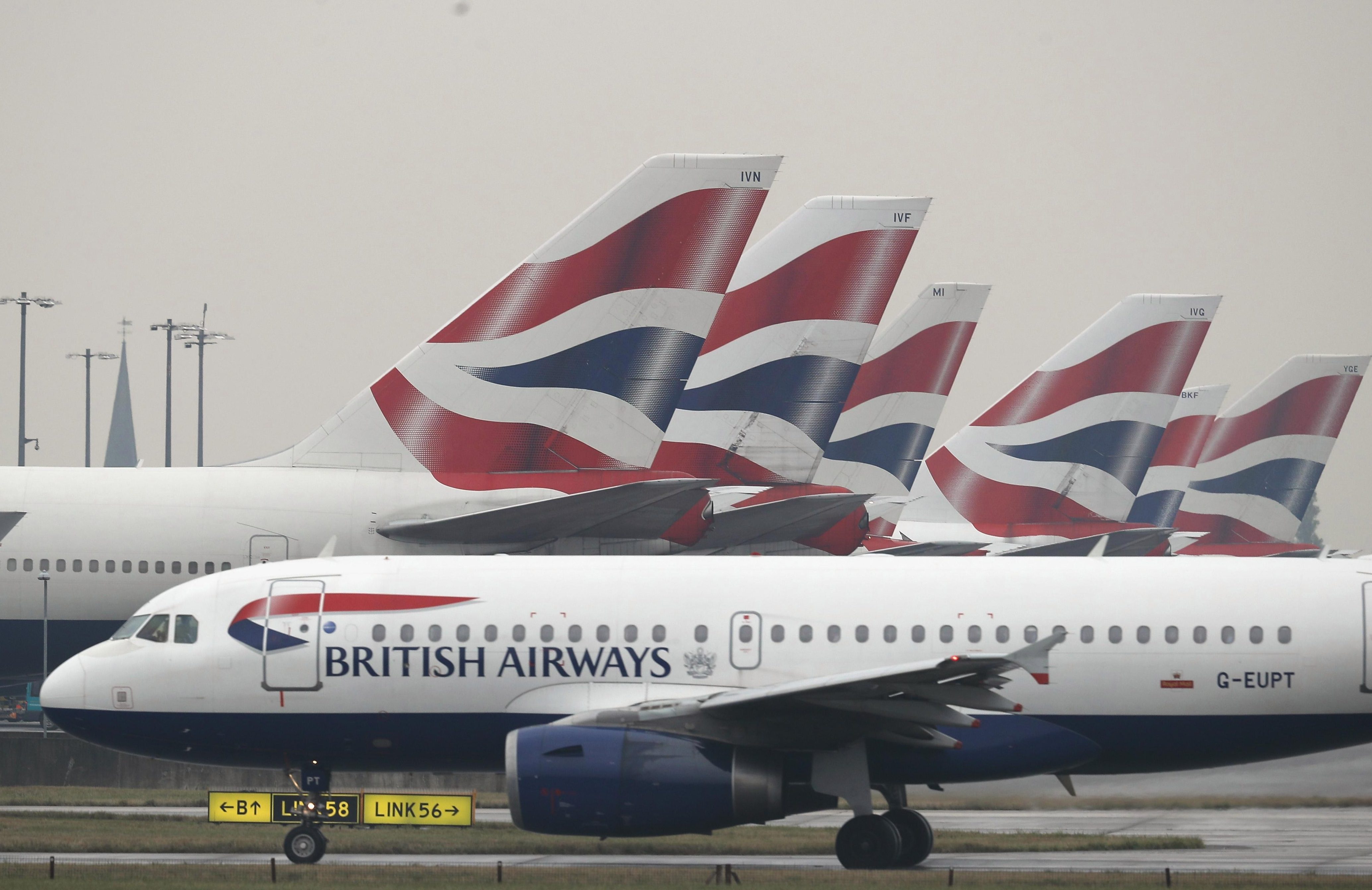 They were about to take off for the six-hour trip when the plane’s computer pressurised the cabin, seemingly believing it was airborne.

Passengers said screams then rang out on board, with some clutching their ears in pain.

Terrifyingly one said one of the stewards had then let it slip the jet had been due to be decommissioned in the next three months.

One said: “Everyone was in agony and one man passed out.” 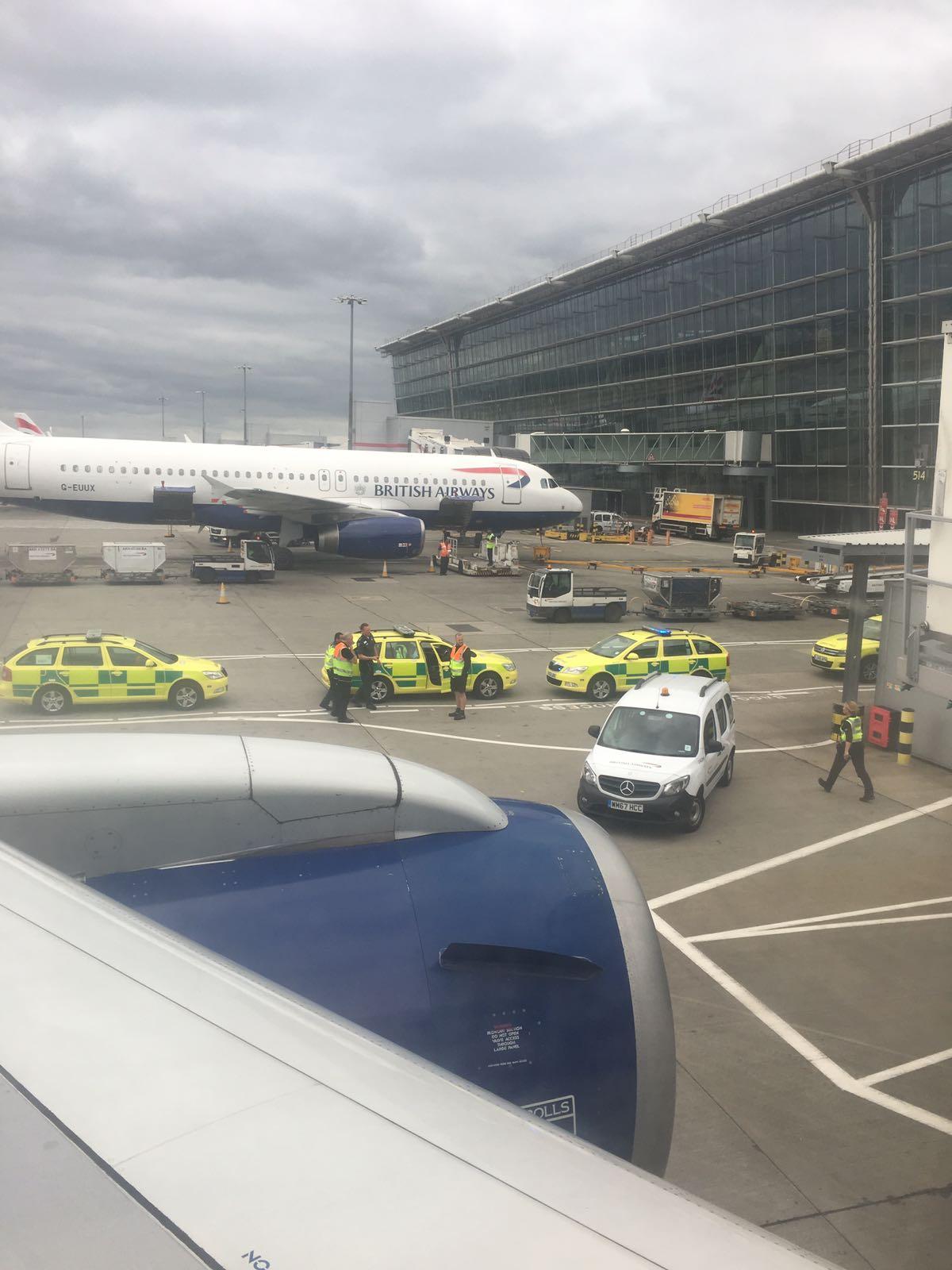 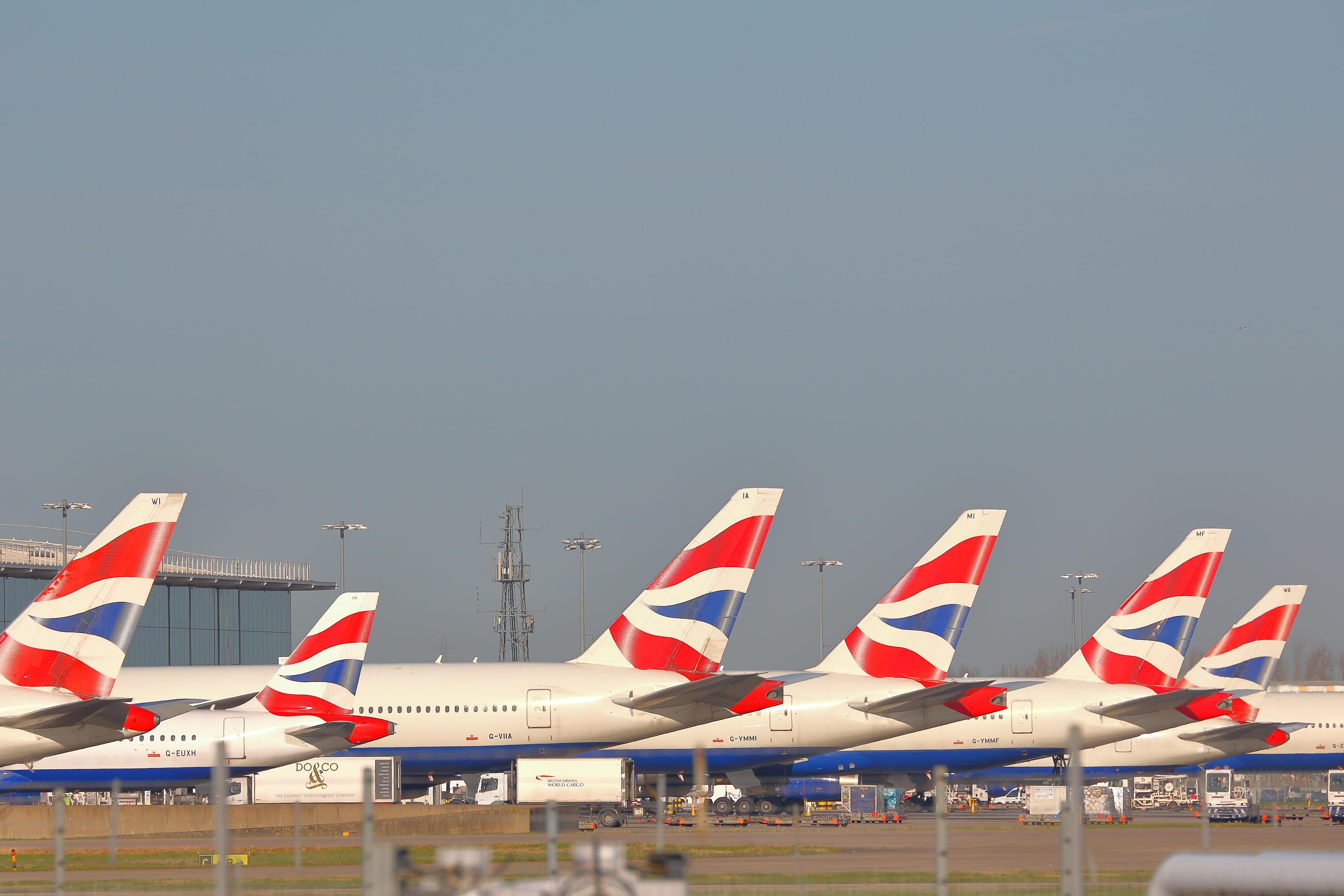 “There was a noise and all of a sudden the air pressure went through the roof. I’m just thankful it didn’t happen mid-air, it would have been a complete disaster.”

BA said: “There was a minor technical fault. The aircraft returned to stand and our engineers fixed the fault before the plane departed.

“Our highly skilled flight and cabin crew are trained to deal with situations like this, and our cabin crew reassured and cared for customers after there was a minor technical fault before the aircraft departed.”