AN autistic man held in a locked room at a secure hospital for 21 years is to move near his parents — and wants to celebrate by having a cheese roll.

Tony Hickmott, 45, was sectioned after a mental health crisis in 2001. 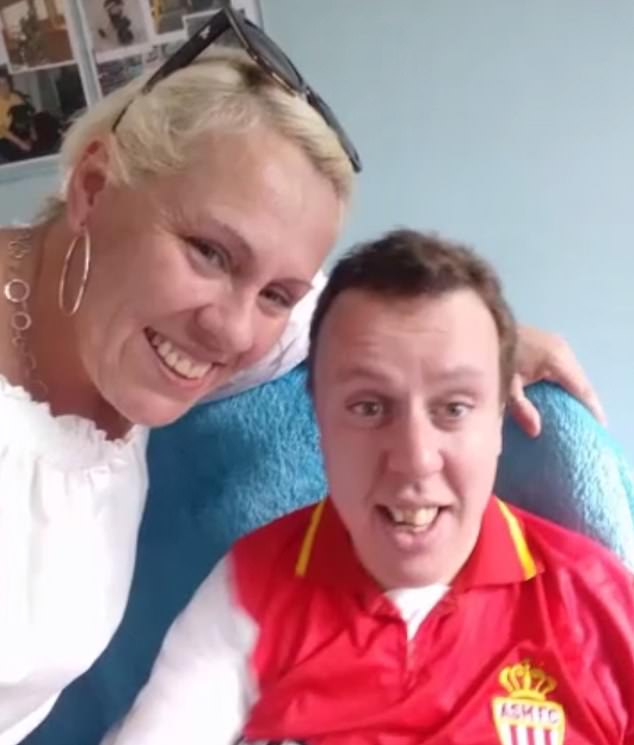 Last year, a senior judge criticised his detention in a Kent unit 120 miles from his parents.

He will now be cared for at a bungalow five miles away in Brighton.

“Last time we went he was 18 and had a cheese roll. 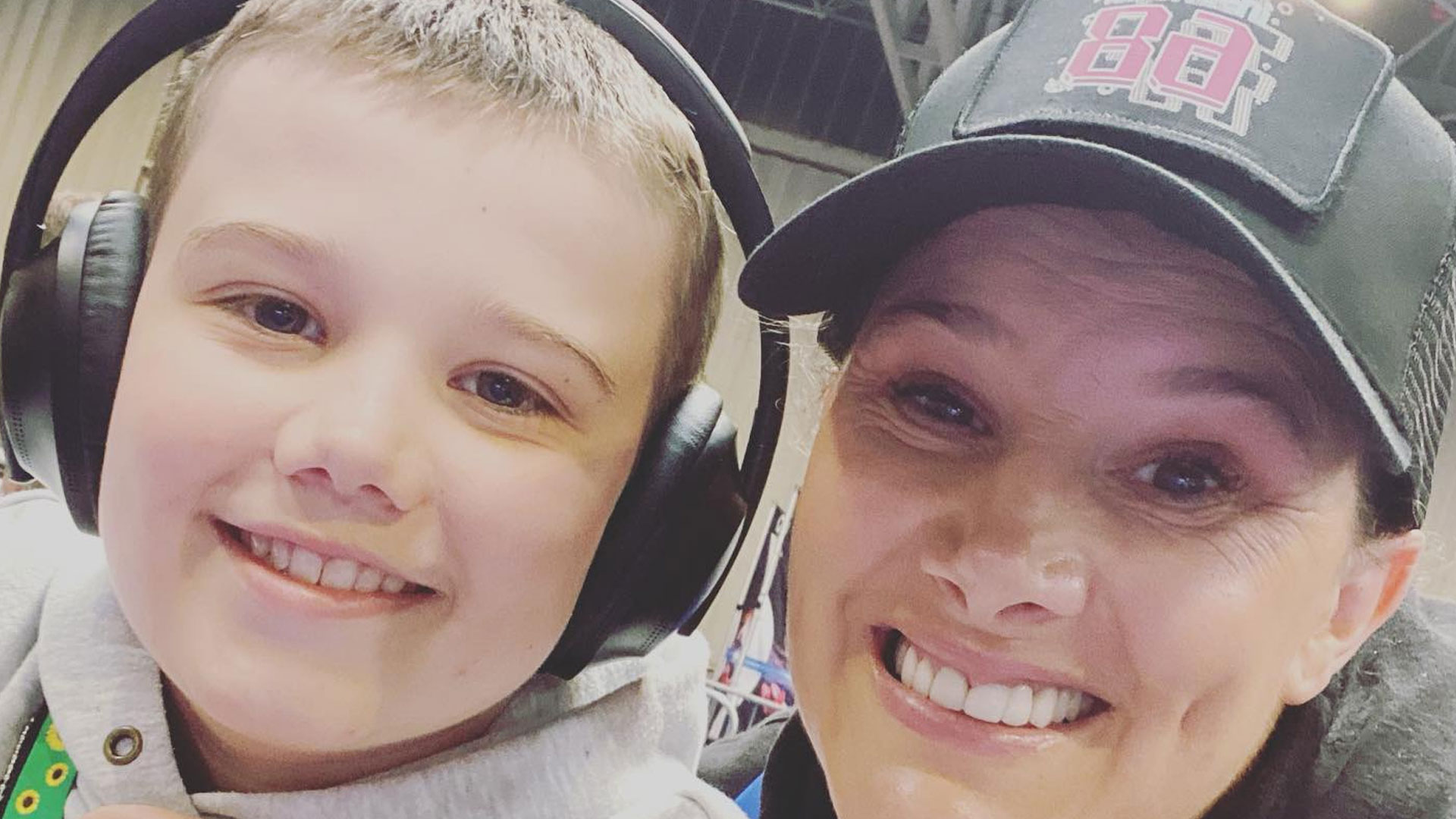 My autistic son, 9, was REFUSED entry by cruel cafe as he had his dog with him

“That’s what he wants.

“It will be heaven.”

Mum Pamela, 78, added: “Tony hasn’t had any treatment for his autism in all that time.

FROM SOFA TO JUNGLE

“It has been a long road but we’re delighted he’ll be back.”

Tony is among 100 people with learning disabilities found to have been held in specialist hospitals for 20 years or more.

We won £3.2m in postcode lottery – all our neighbours are booking holidays