Michel Barnier proposed a maximum two year extension to the window, which will see Britain stay in the Single Market and Customs Union until at least December 2022. 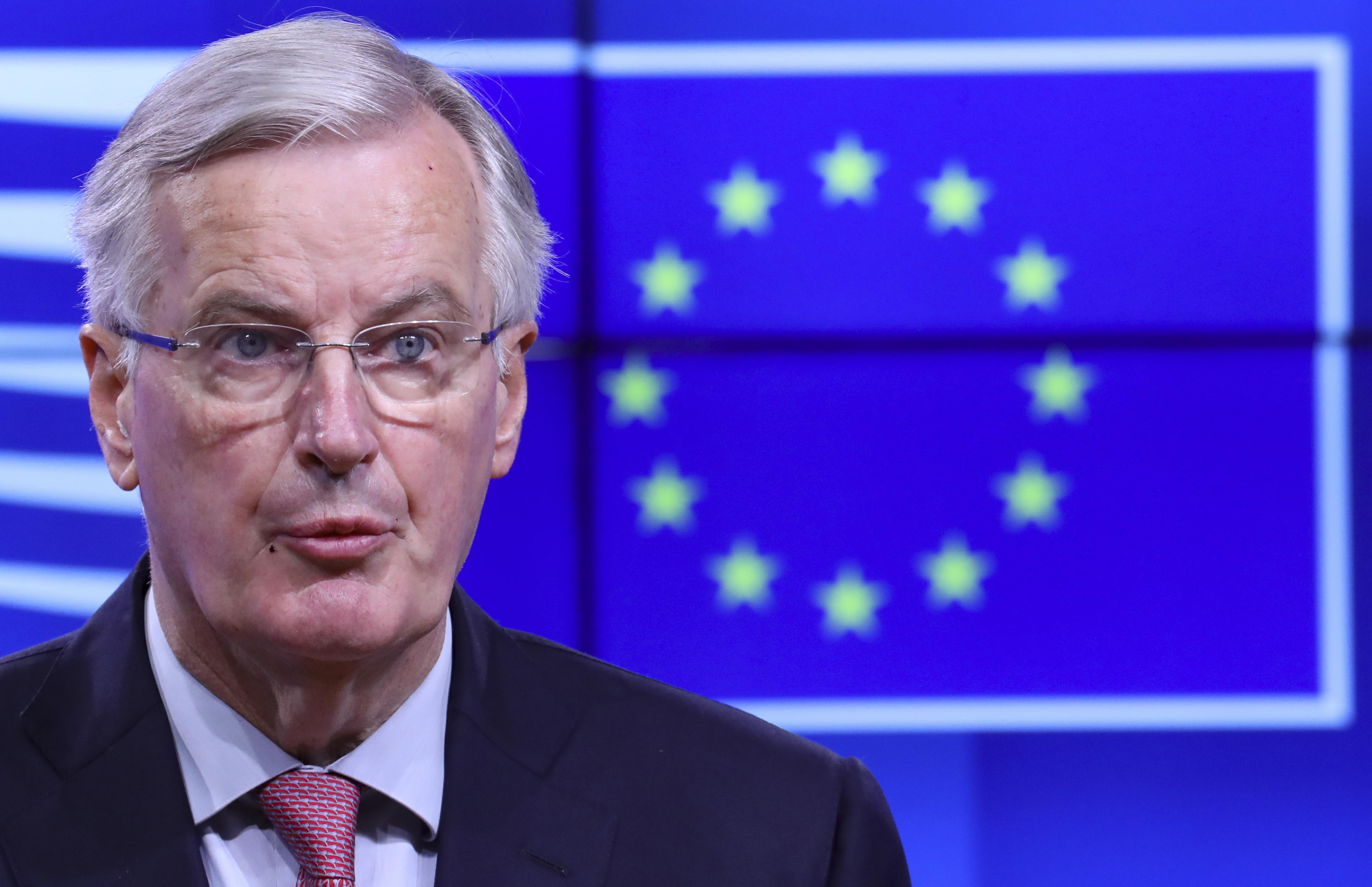 During that time we’ll have to accept free movement and pay substantial budget contributions estimated at £10 billion a year.

Most EU capitals agreed on New Year’s Eve 2022 as a final end date for the transition at a meeting with Mr Barnier in Brussels yesterday.

An EU diplomat told The Sun: “It’s at the top end of the margins for the EU.

“We don’t want the transition to go on and on forever. If we can’t work out a deal by then we have to accept the need to fall back on the backstop. 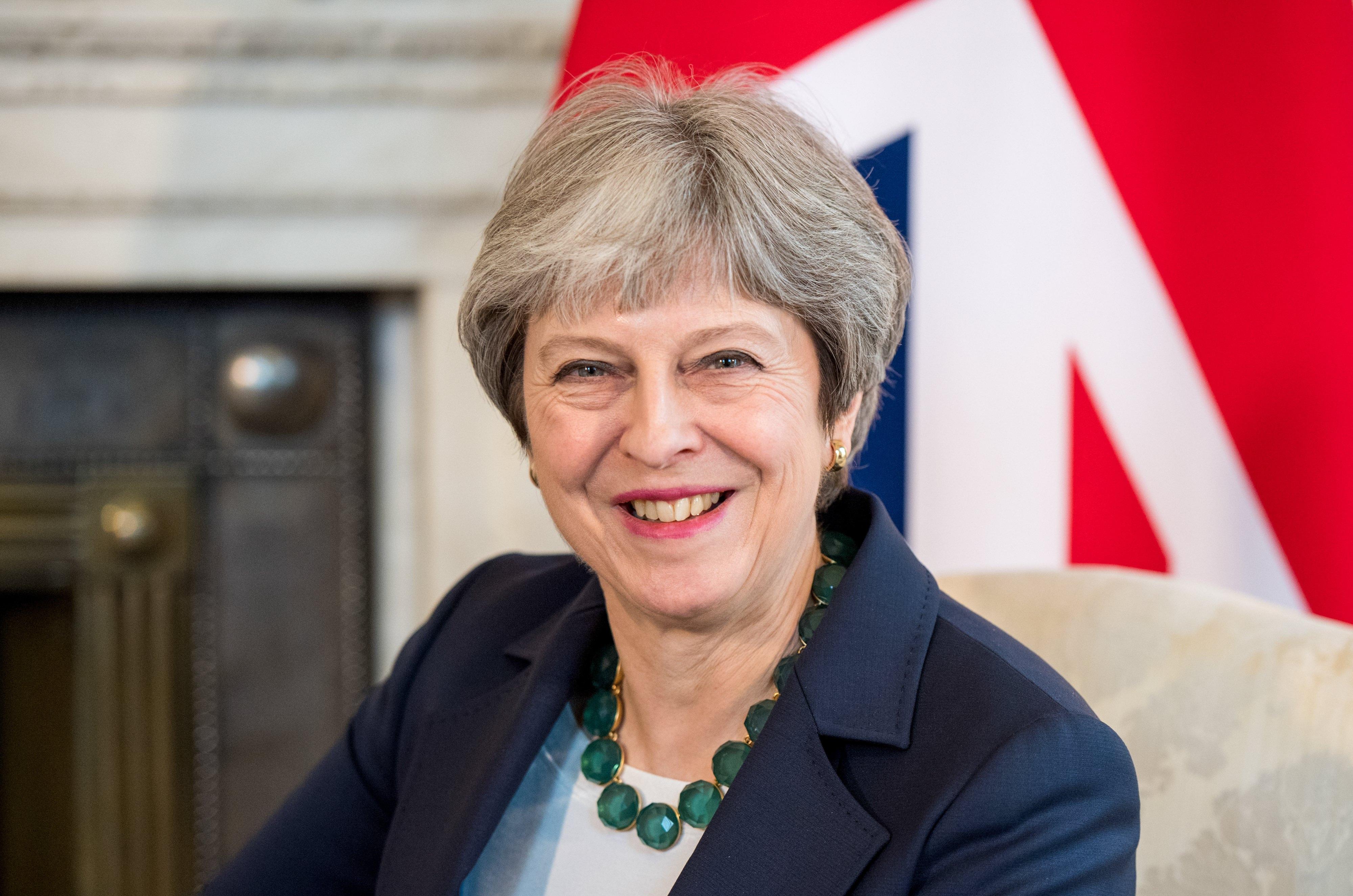 “The Member States want a lasting and stable relationship with the UK and never ending transition wouldn’t provide that.”

A second diplomat added: “It’s for political reasons. It’s just a reasonable, decent length against the backdrop of the future negotiations and possible ratification of many national parliaments.”

The final date, currently marked in the Withdrawal Agreement as “20XX”, needs to be thrashed out by the UK and EU ahead of a summit to sign off the deal next Sunday.

During the meeting ambassadors also agreed to further flesh out the political declaration on trade from seven pages to 20, adding extra detail on fishing and the Level Playing Field. 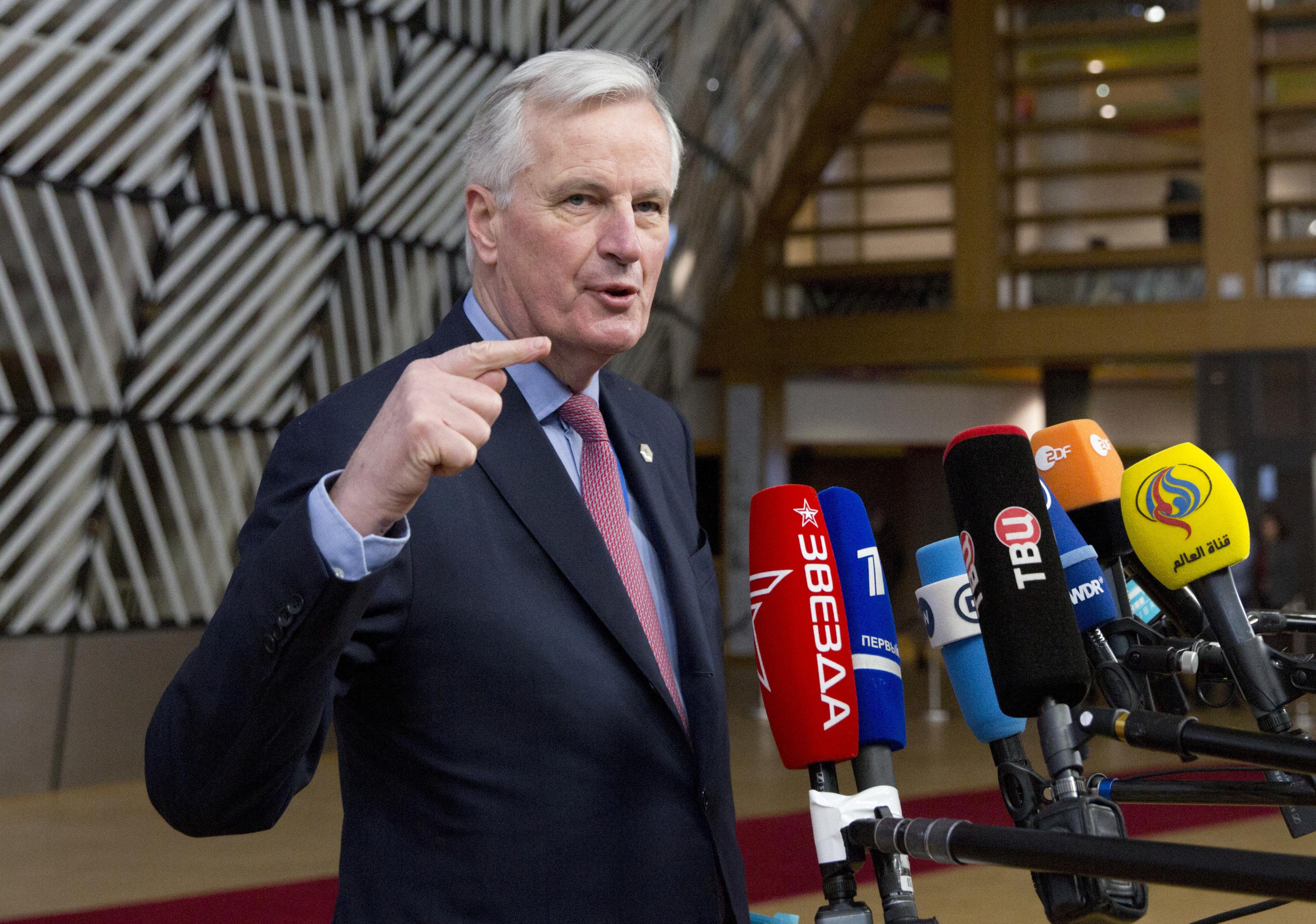 But according to a source in the room Mr Barnier reassured Member States: “The Political Declaration won’t contain any surprises.“

Downing Street last night rebuffed suggestions that it will accept EU’s proposed date, saying it “hasn’t been agreed yet”.

Theresa May has insisted that any extension to the transition will only last “a matter of months” to reassure Brexiteers worries we’ll by tied to the bloc for years.