TWO British twin sisters who were savaged by a crocodile in Mexico were told the lagoon was safe by an "illegal" tour guide, their older sister has claimed.

Hero Georgia Laurie, 28, saved her sister Melissa from the predator by repeatedly punching it while dragging her out of the water. 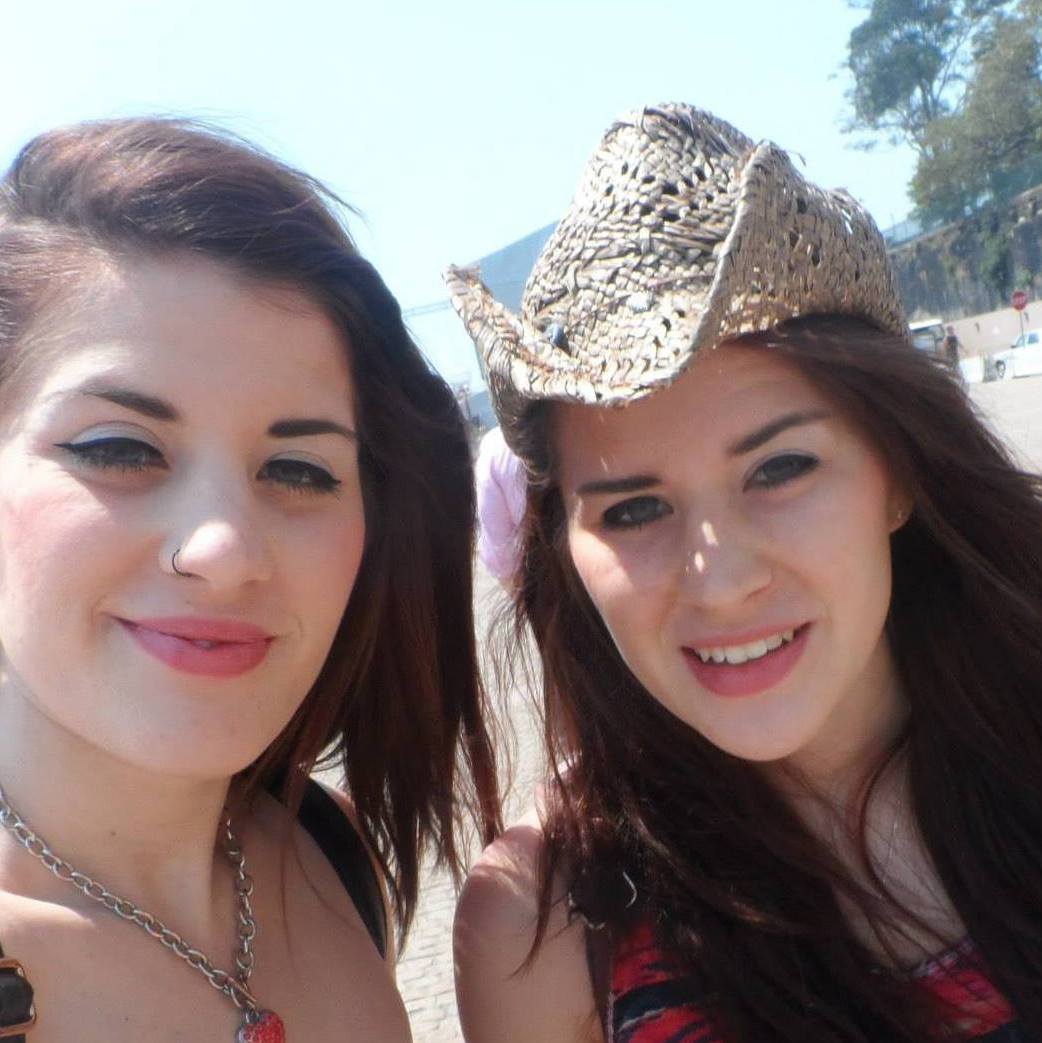 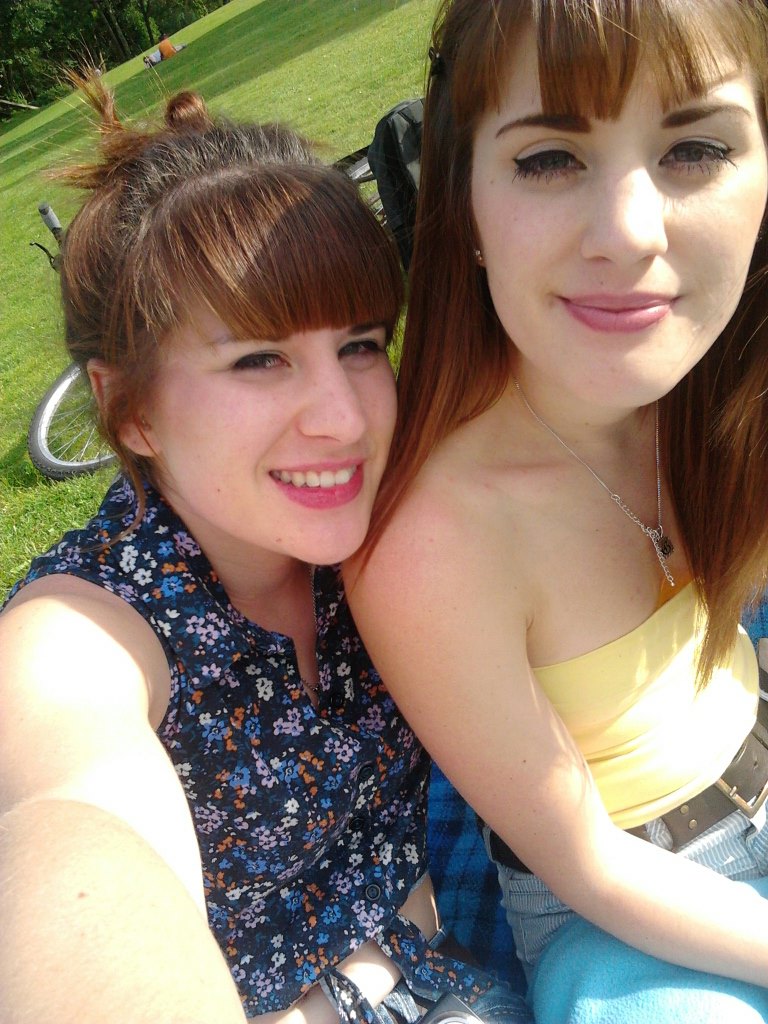 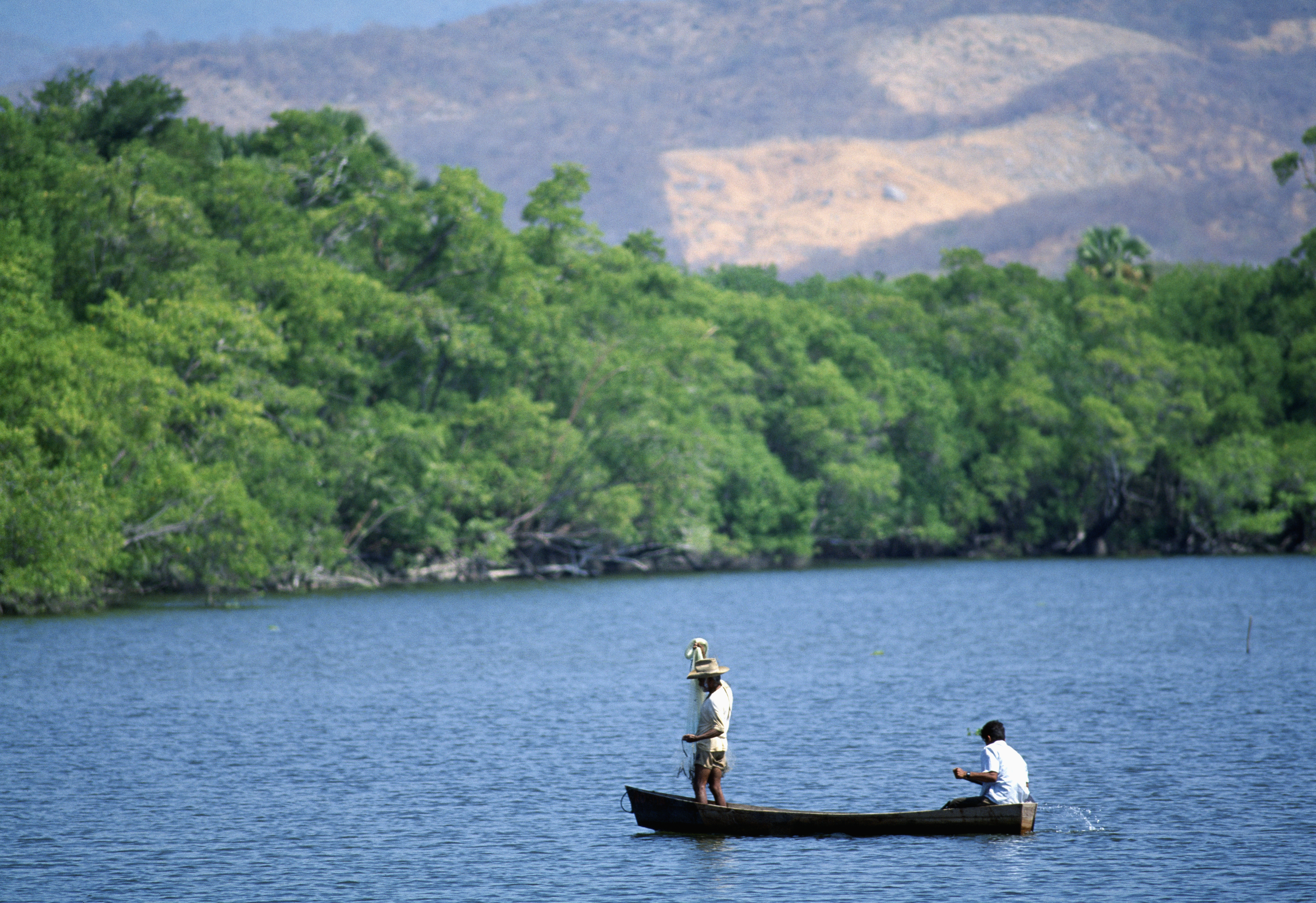 Georgia heard her sister's cry for help and found her floating face down on the surface.

As she dragged her twin to safety, the crocodile attacked again and savaged both women.

Georgia fought off the beast with a flurry of punches and swam back to the boat.

The pair are both recovering in hospital in Mexico, with Georgia suffering injuries to her hands while Melissa has been placed in a medically-induced coma.

The women were volunteering with animals in the country and had been taking a break when the crocodile attacked.

The twins' older sister, Hana Laurie, 33, said her younger siblings had booked the tour through their hostel.

But the women later found out the tour guide was not registered – and had taken them to an "unsafe" swimming spot which was not approved. 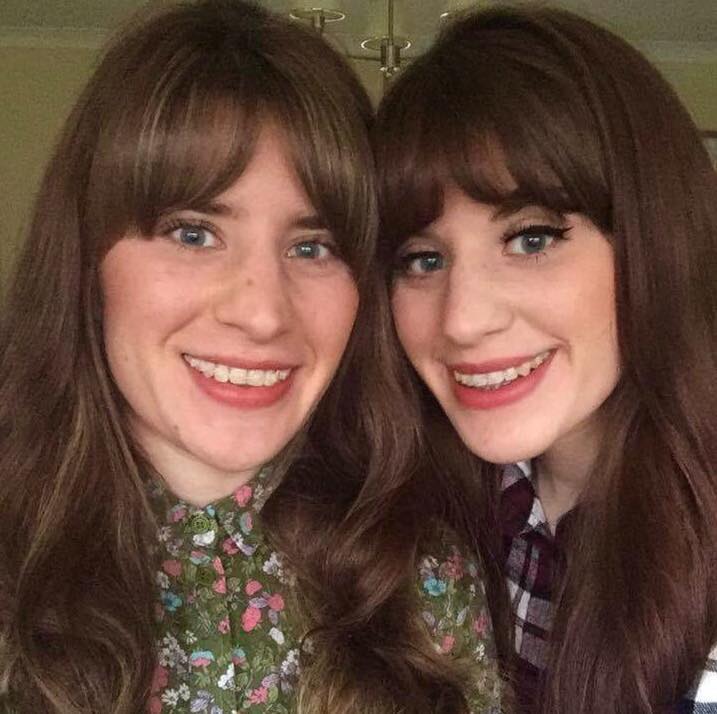 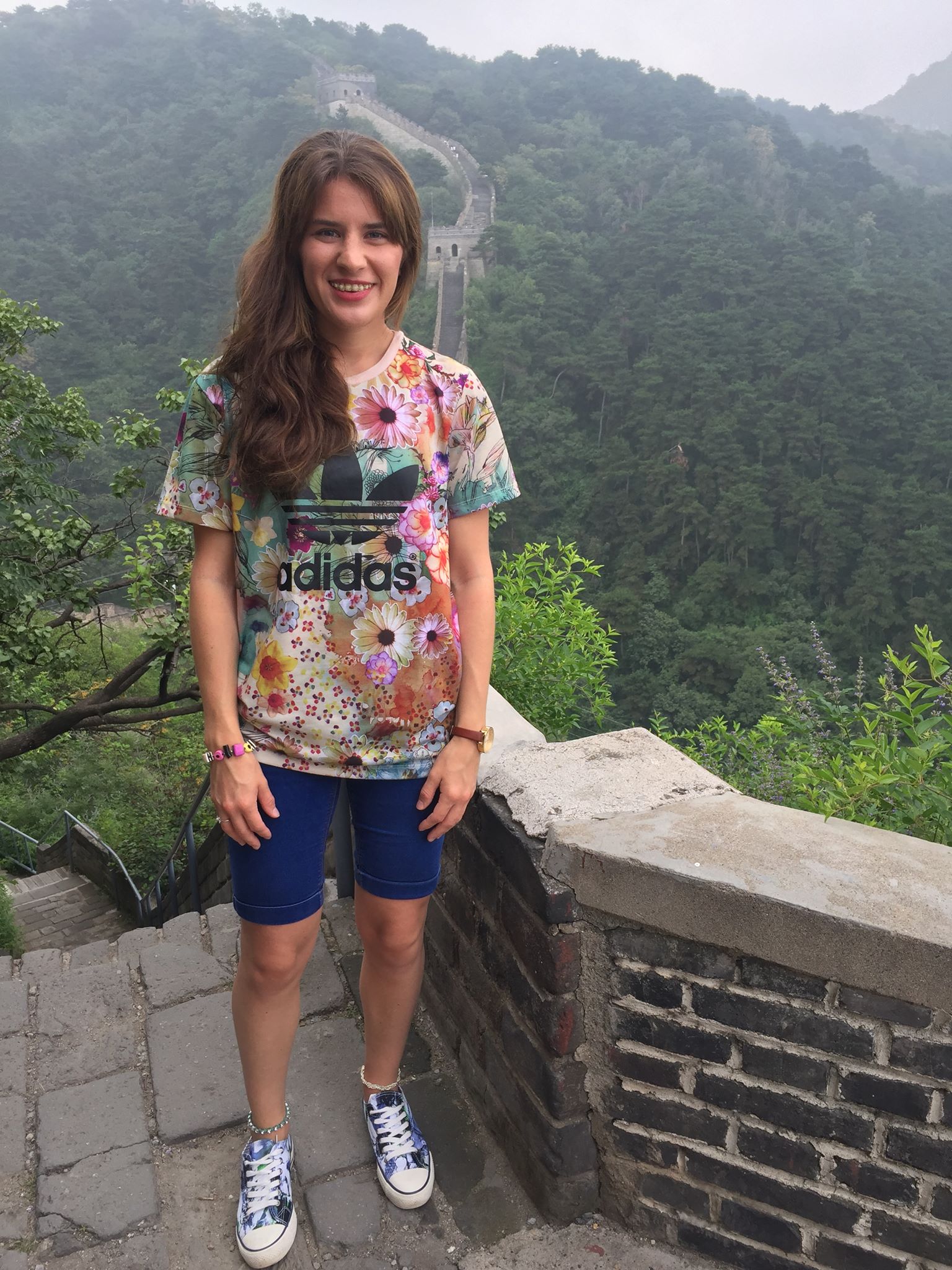 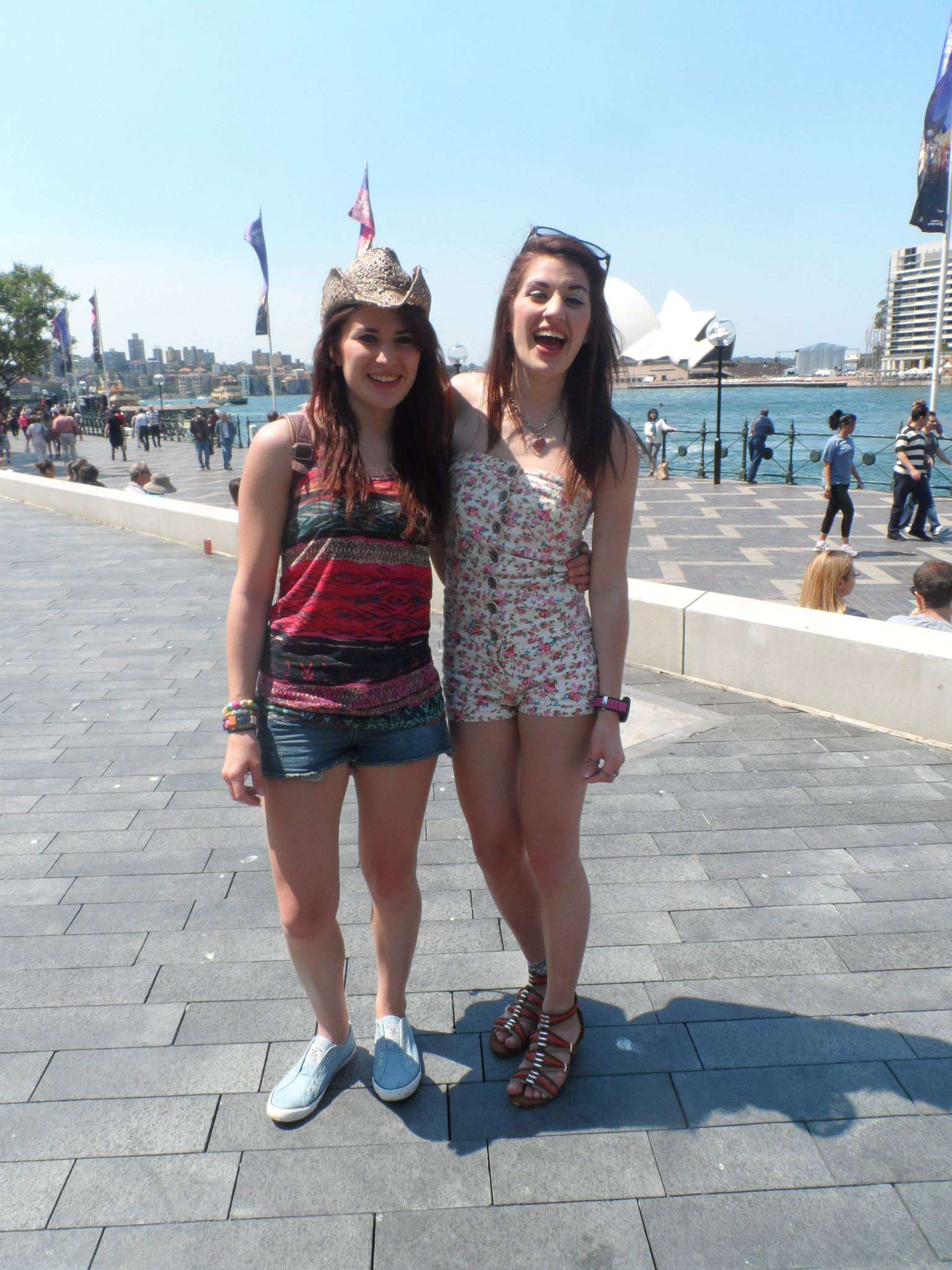 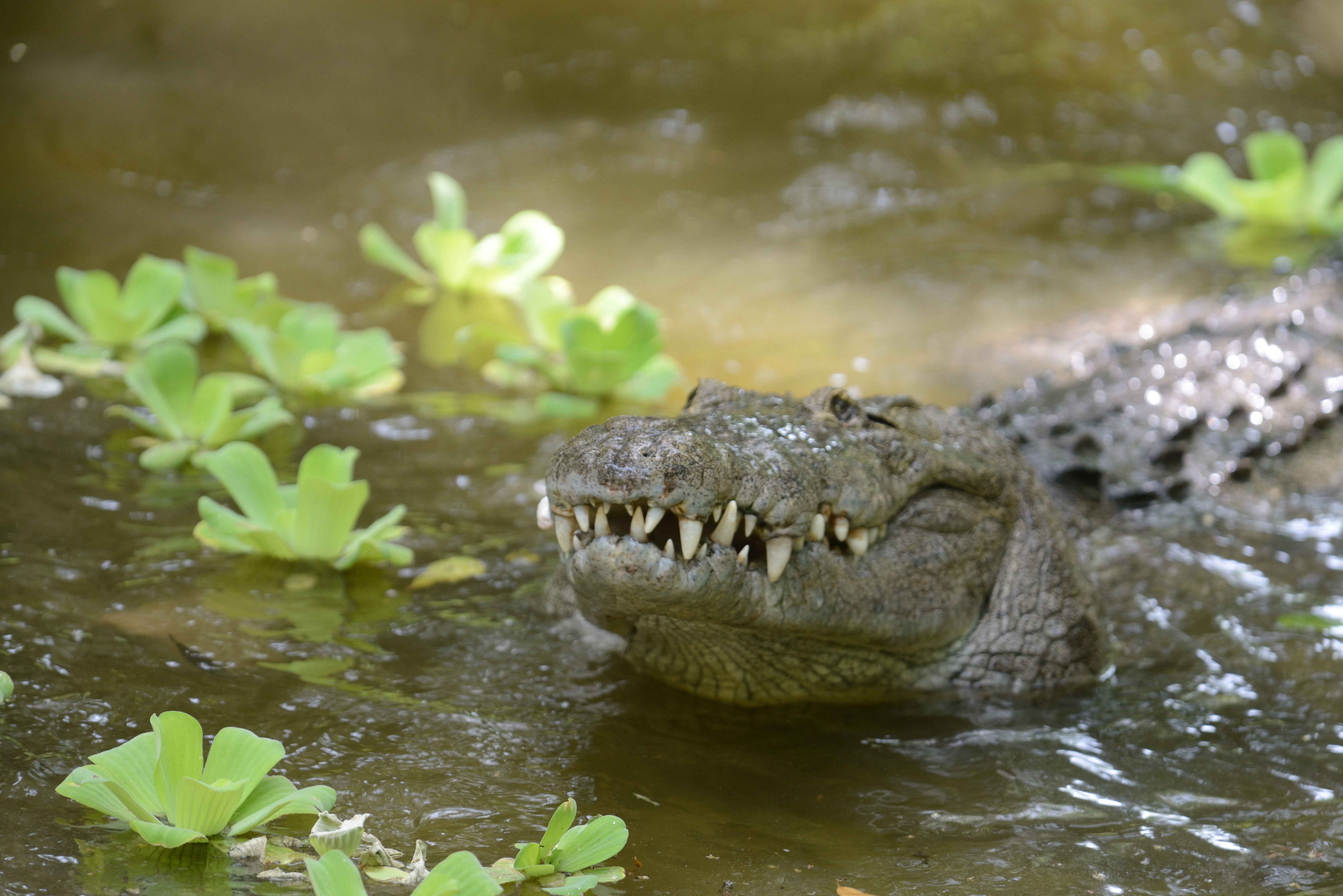 "He's an unlicensed tour guide and according to someone on a Mexican Facebook page he's been doing it for a while, doing illegal tours in unsafe, unregistered areas," Hana said.

"He's gone to where the crocodiles live and not the location where all legal certified sanctioned tours take place.

"He has been called out locally before, apparently, but that wasn't for my sisters to know.

"They found out the information through their hospital."

Manialtepec Lagoon is famous for its bioluminescent waters caused by millions of tiny creatures that glow in the dark.

And swimmers who visit the Manialtepec Lagoon are warned that crocodiles up to ten feet long live there.

But dad Sean, 63, of Sandhurst, Berkshire, said his daughters were assured by their tour company that there were no crocodiles in the water.

"The girls asked specifically if it was safe to go swimming and the guide had said it was," he told Mail Online.

A source told The Sun Online there was a known crocodile risk in the lagoon. 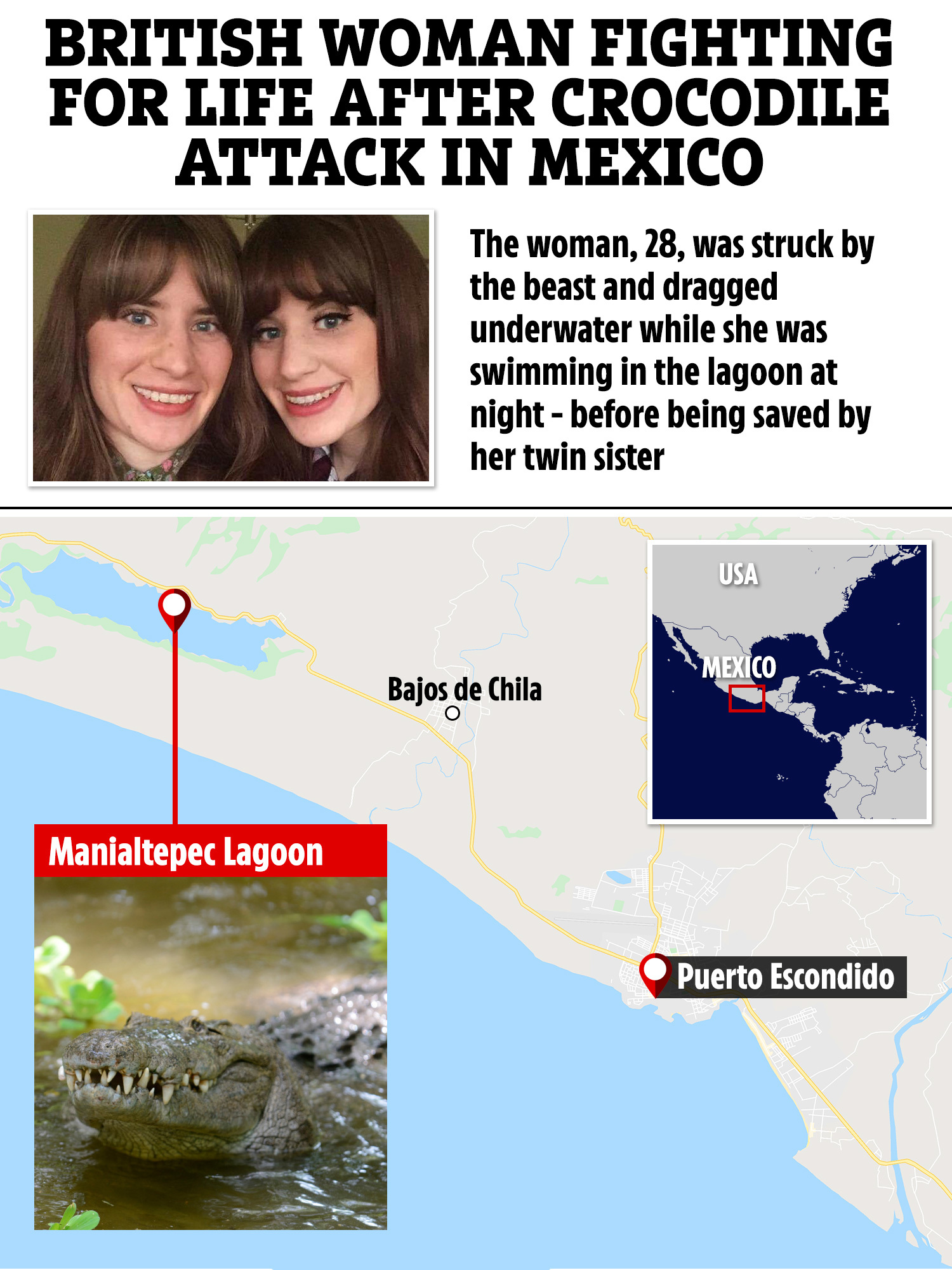 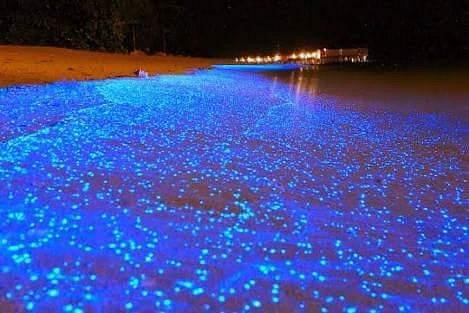 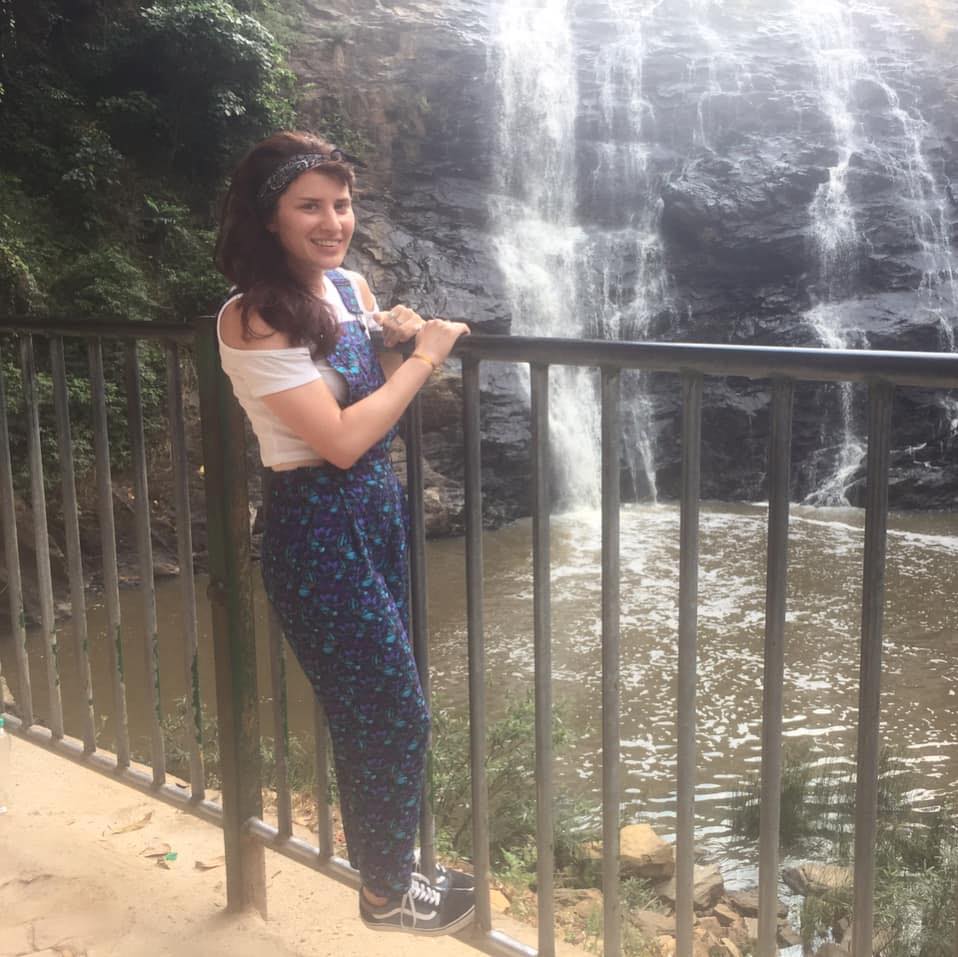 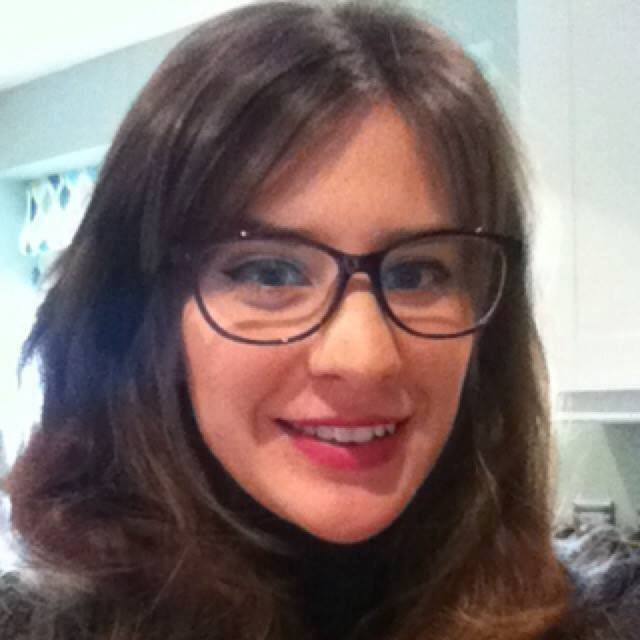 "What a horrendous story. I have swum there very briefly in the bioluminescence," they said.

"I knew there was a croc risk because I knew the coast but all the tour guides denied it – but I saw the guides looking for them with torches."

Mum Sue Laurie said the family haven't been told if Melissa's injuries are life-threatening or not.

"She has water on her lungs and she has been coughing up blood. So we don't know if she has a punctured lung or not," she said.

"She has been put into a medically induced coma."

"I think she's really frightened but she is awake and has got some wounds on her hands. Melissa's still in an induced coma."

Hana said the family were in disbelief when they found out what happened and "didn't believe it could happen to them".

The twins had been travelling the world together since March and were due to return in November.

The family are now trying to work out if they are able to fly over to Mexico to support the twins, but it's proving difficult due to the cost and Mexico being placed on the UK's amber list.

A Foreign Office spokeswoman said: "We are supporting the family of two British women who are in hospital in Mexico, and are in contact with the local authorities." 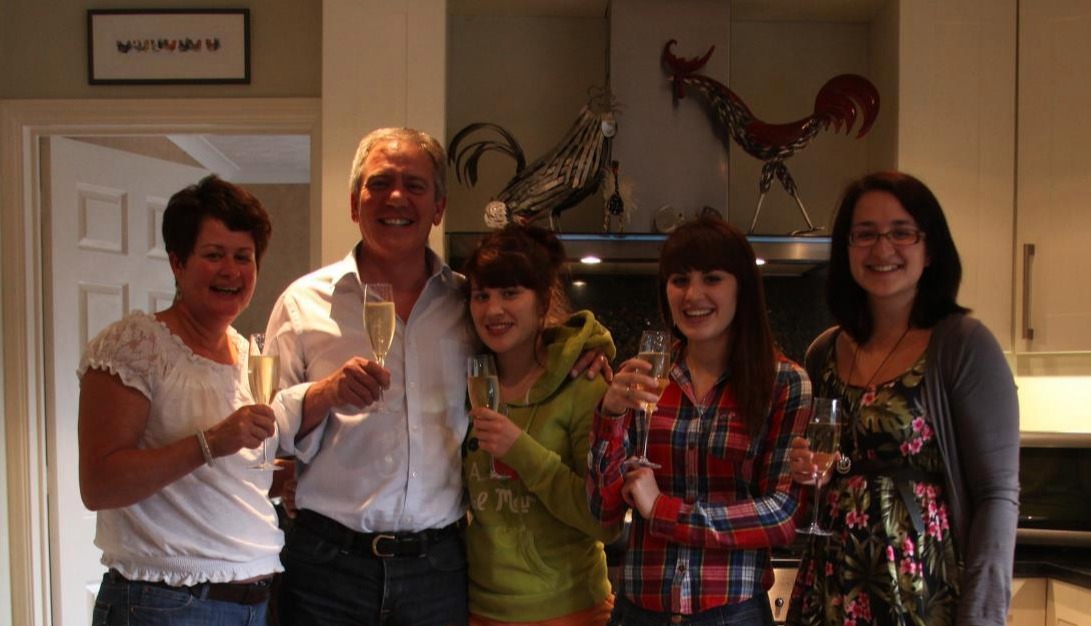